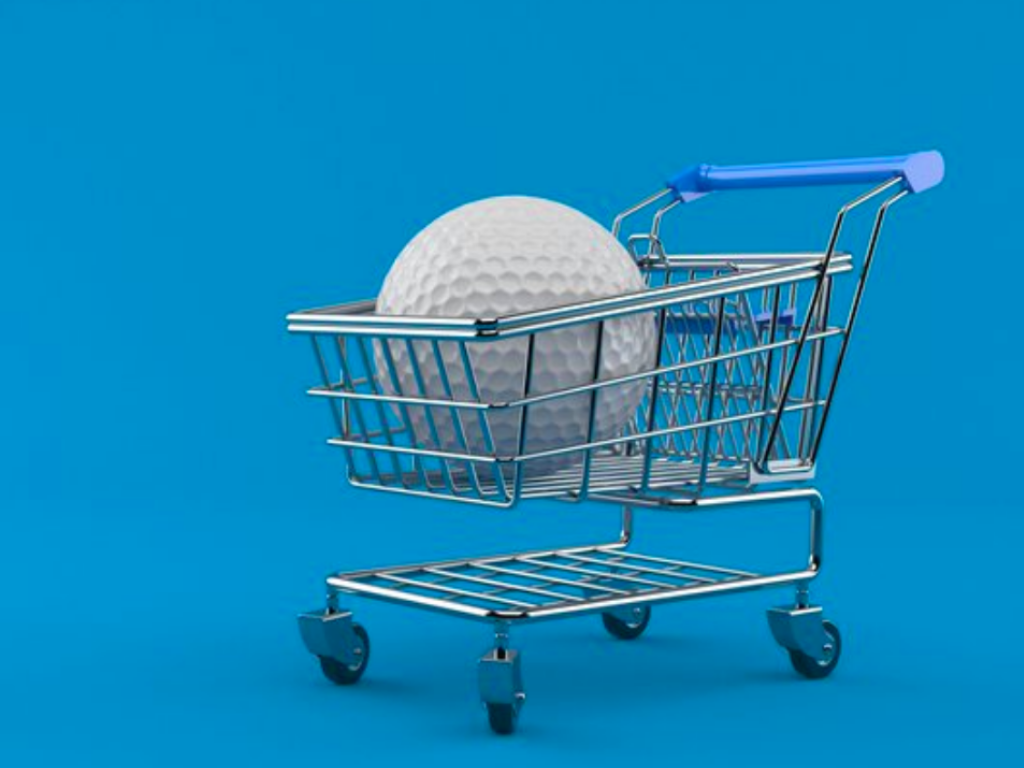 This week, Golf Datatech, LLC unveiled its 2020 shopping/purchasing study, finding that the surge in sales this year in golf equipment has been driven by new, returning and casual players.

The study found that though golf equipment sales for the third quarter in 2020 surpassed the $1 billion mark for the first time, serious golfers (those who play and spend the most) actually spent 6% less on equipment in 2020’s golf season, as compared to 2017.

“This decline in Serious Golfer spending, while total equipment sales surge, is crucial to framing the future. The core consumer has always been the foundation of equipment sales, and likely always will be. However, in 2020, the industry received a lot of support from those who were new or recently returned to the game. They needed or wanted new equipment, and their impact helped drive overall sales to record levels.

We would expect to see the serious player return and purchase at or above 2020 levels next year, assuming there is a return to some level of normalcy in dealing with the pandemic. Engaging the new/renewed golfers in 2021 will be critical to building upon this year’s results.”

The study also found that overall, golf specialty retailers remain the most popular channel for buying golf equipment, as they have been for over 20 years. At the same time, custom fitting specialists have also become a major force in golf equipment sales.

“We keep writing new chapters to the 2020 golf equipment story. This shopping/purchasing study adds a new dimension to analyzing where golfers are spending and why, as well as who is driving the growth. Most important, just as we always have, we continue to focus on the attitudes and perceptions of the Serious Golfer across all categories in golf, as this demographic often tells the story within the story.” – John Krzynowek 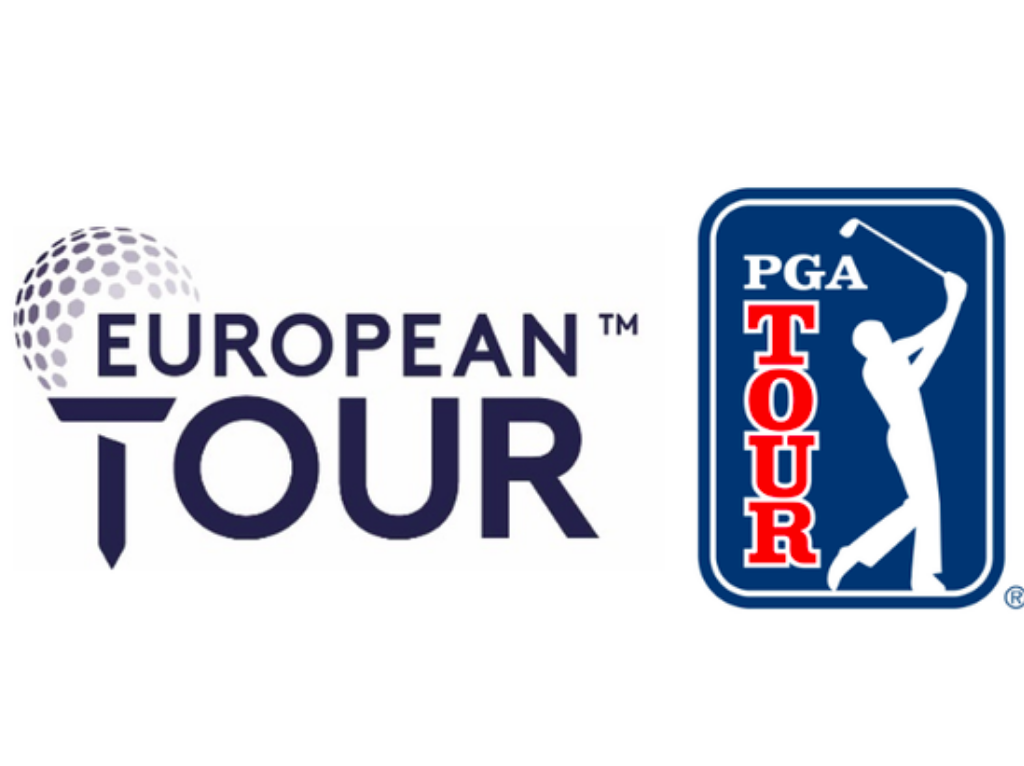 The PGA Tour and European Tour have today announced a partnership that will see the two tours working together as part of a “strategic alliance”.

PGA Tour commissioner Jay Monahan will join the Board of the European Tour as the two tours will combine and explore a range of collaboration opportunities including both schedule and commercial wise – including collaborating on global media rights in certain territories.

As part of the agreement, the PGA Tour will acquire a minority investment stake in European Tour Productions company which produces and airs content to a global audience.

“This partnership is an historic moment for the game of golf and is a fantastic opportunity for both the European Tour and the PGA TOUR to explore ways to come together at the very pinnacle of our sport and work in unison for the benefit of the men’s professional game.

Today’s announcement is the formalisation of a closer working relationship between the Tours in recent years. It was one which was crystalised earlier this year when both Jay and I were part of the working group containing representatives of the four Majors and the LPGA, a group which helped shape the remainder of the golfing calendar for 2020 during unprecedented times.

We shared the challenges of working through a year neither of us could have ever imagined and we found definite synergies in many areas of our respective Tours. That gave us the impetus to move forward together and arrive at this momentous announcement we are making today.”

The Tours will also work together on global scheduling, prize funds and playing opportunities for the respective memberships, with details to be announced at a later date.

“We are thrilled to announce this further strengthening of our partnership with the European Tour, and we look forward to working together for the benefit of the men’s professional game and for golf fans around the world.” – Jay Monahan 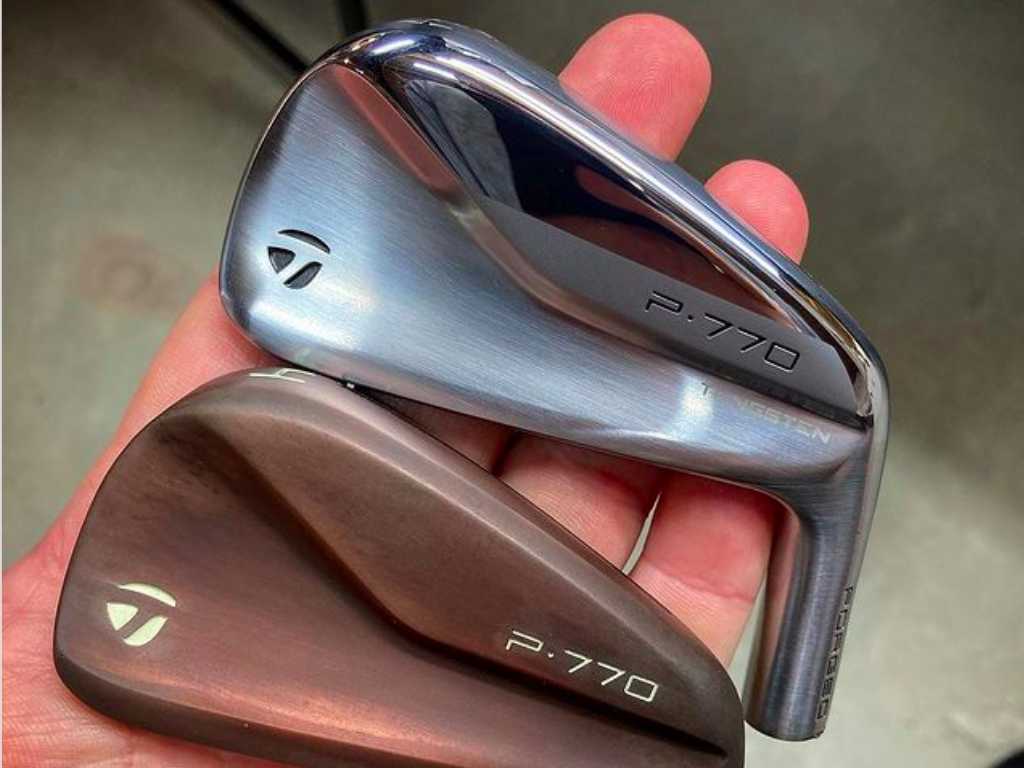 ‘Diamond in the rough’

Clean as you can get from Olson. 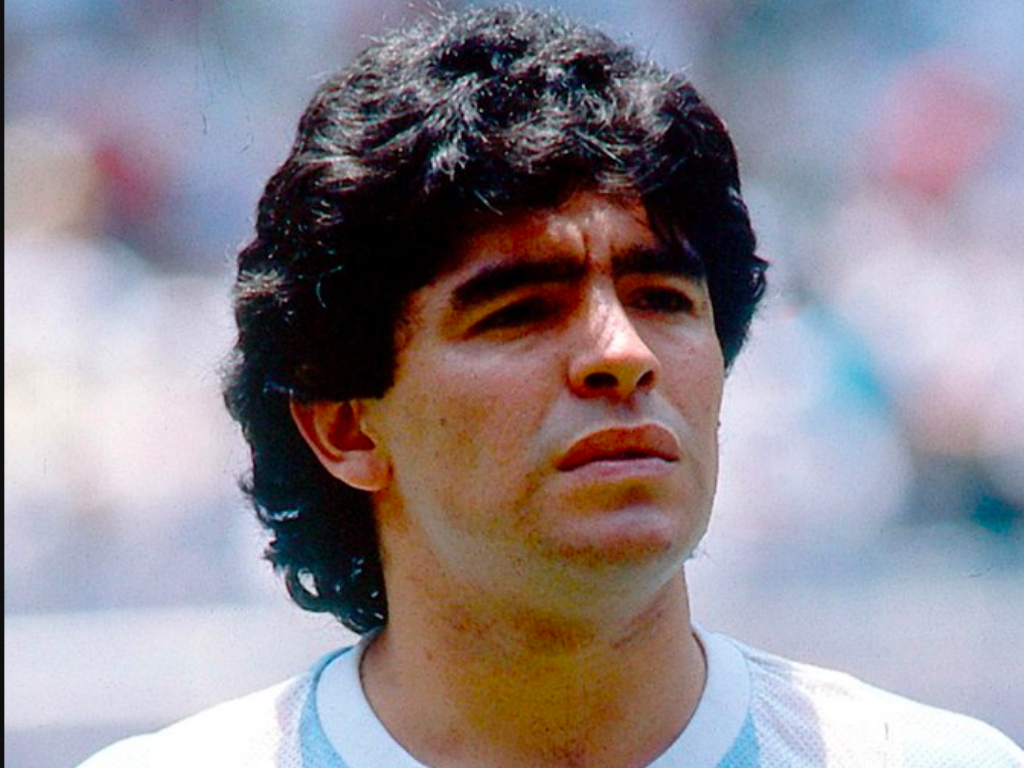 The sporting world is mourning the loss of a great, with the passing of Diego Maradona on Wednesday. The Argentine, who led his country to glory at the 1986 World Cup,  is widely considered to be the greatest footballer/soccer player of all time but golf was a sport that was also very close to his heart.

Maradona took the sport up at the age of 40 when in Cuba and reportedly became so fanatic over the game that he would regularly play two 18 hole rounds a day.

Speaking to Golfing World a decade ago, Diego explained how he got bitten by the golf bug, and it’s something we all can relate to:

“I only started playing when I was 40, and even though I think I maybe took up golf a bit too late, ever since I started, I’ve been bitten by the bug. I haven’t been able to think of spending a single day without playing golf.”

In the same interview, Maradona, who worked his way down to a 16 handicap, also revealed the similarities between his sport and golf, comparing the movement of the swing to a free-kick in football, and also poked fun at how it’s viewed as a relaxing past time for some.

“There’s a certain similarity between football and golf; it’s in the movements. In the way you position your body for a free-kick as well as a golf swing.

Some people say golf is relaxing, but I don’t think you can relax too much. But it is great fun.”

According to Gerardo Lorenzo, a chauffeur for the British Embassy who played with Maradona while in Cuba: “He became a golf fanatic and even played at night with phosphorescent balls.”

Here is how some tour pro golfers have been paying tribute to Maradona via social media:

“Thanks to the greatest. Diego Armando, we are going to miss you!”

I had a few hero’s growing up and one of them died today. RIP Maradona pic.twitter.com/oiK8X1ZpWB