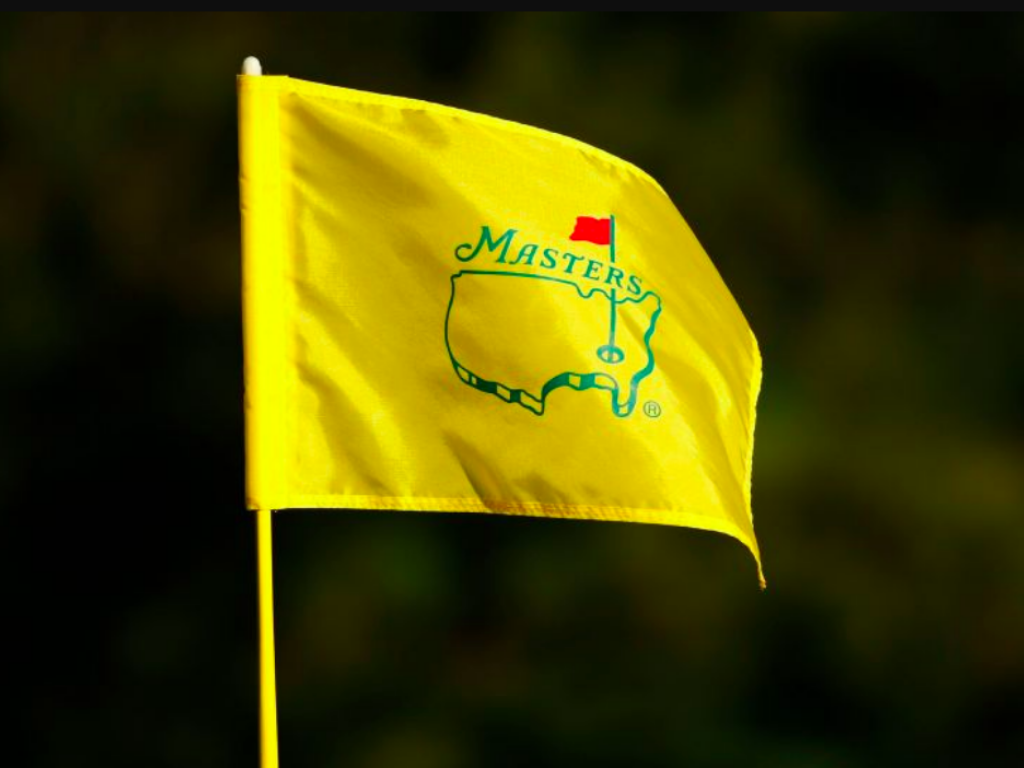 Well, another Masters has come and gone and, as always, left me with some observations and ponderings that I thought I would share. I hope you all will add yours to the comments this week, so that we can all get to know one another better.

First, I have to begin by congratulating Dustin Johnson for a masterful display of golf. Setting a new scoring record, playing mostly flawless golf for four days, and taking what Augusta National was willing to serve up. What impressed me the most about his golf for four days is the rarity of a poorly struck golf shot. DJ hit fairways and greens with regularity and precision, and never hit any of “those shots that can lose it for you” that I observed. Congrats, DJ!

Here are some observations that I made . . .

It’s not the great shots as much as the awful ones. To a player, almost all who fell short hit one or more just awful shots that cost them dearly. It was actually amazing to see how far from center they can spray it, actually. Even DJ wasn’t immune, chunking a short pitch to #2. To that end, Augusta National is much like any other golf course, including the ones you play regularly. Solid, not spectacular, shotmaking will keep you “in it”, whether that means winning the Masters or breaking 90. Get rid of your worst shots and the average-to-great ones can shine and save you.

Bunkers are too easy for these guys. The best example of that was DJ on the second hole. Faced with a delicate pitch over a bunker from a tight lie, he chunks it in the bunker. Then he blasts out to two feet or so to save par. These guys are amazing from the bunkers, hitting it close more often than not it seems. Maybe it’s time to remove rakes or something to make bunkers the hazards architects designed them to be, before the invention of the sand wedge.

But they are amazing short game wizards. Watching the best players in the world get up and down from nowhere, time and again, is impressive. The chip that Sungjae Im hit from behind the green on 15 was brilliant. But we saw it time and again from the entire field. The key is that they are all skilled enough to hit a vast array of shots with just the right trajectory and spin, and land the ball very close to the exact spot required. Maybe we should all spend the vast majority of our practice time hitting chips and pitches of all kinds…

Long and middle iron play is almost a relic of a bygone era. You just do not see these guys hitting those clubs very often. Even “Par 5s” are often reached with a short iron nowadays. We are long past the days of Hogan’s famous 1-iron at Merion or Johnny Miller’s precise dismantling of Oakmont in 1973, when he hit 5-iron or longer to at least 13 or 14 greens, and only let the ball get above the hole twice.

Bernhard Langer is amazing. At 63 years old, Mr. Langer ties for 29th, beating more than half the field of players half his age, while giving up 50-75 yards or more to his younger competitors. On Sunday, he hit hybrid or fairway wood to eight of the 12 par four holes, and at least one of the par three holes. And shoots 71! What’s even more remarkable is that less than fifteen of the world’s best players managed to tour four rounds at Augusta National without shooting at least one score higher than Mr. Langer’s two 73s.

Let’s quit “faking it” with par. Mr. Langer’s accomplishments aside, there are really very few true three-shot holes for these players anymore, if they hit a suitable drive. When Bryson DeChambeau declared Augusta National to be “par 67” for him, he was only being genuine. It would be for all these guys if they hit their drives in the right place in the fairway.

Those are my “top six” observations from the rather strange 2020 Masters. What are yours?