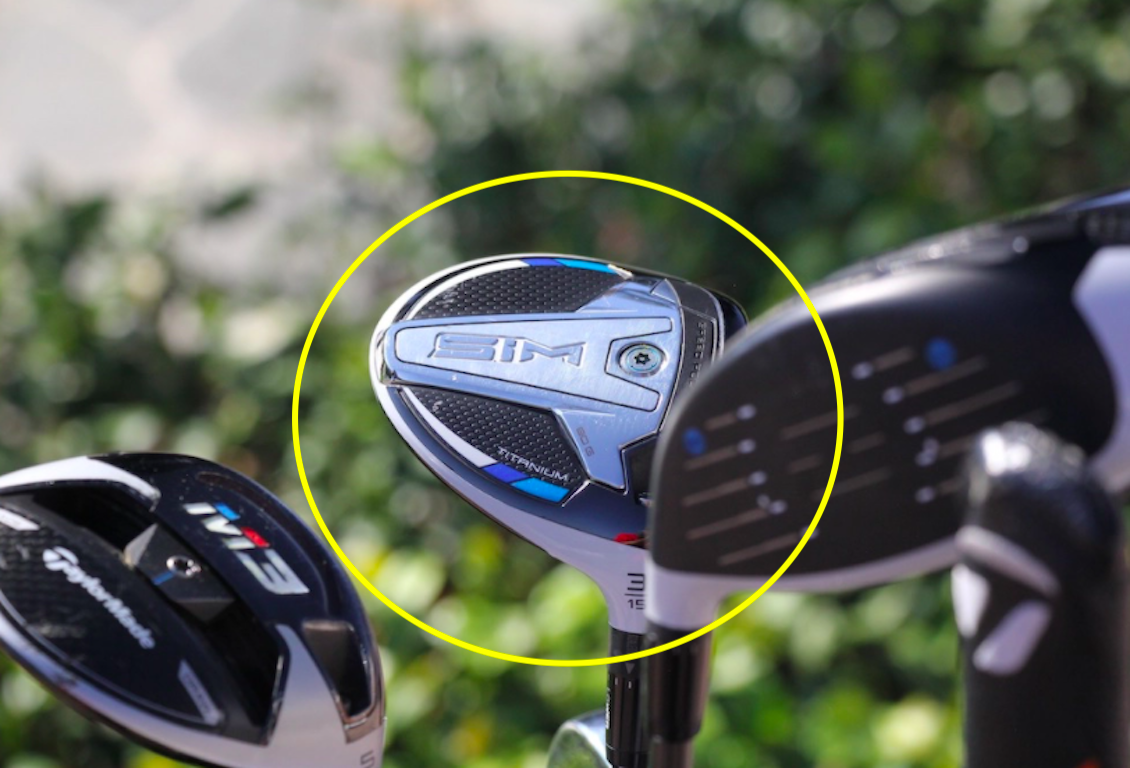 Slower week than most at Sherwood but still a couple of nuggets—and who doesn’t love a Tiger/Phil equipment update?

Phil Mickelson: After his (two drivers in the bag) win on the PGA Tour Champions, Lefty went full gearhead and continued to test not only the new Apex MB ’21 irons (6-PW) but also put a 47.5-inch Callaway Mavrik Sub Zero in the bag. The (low-lofted) 9-degree head, set now at 8 degrees (swing weight at D7) will be equipped with either a Project X HZURDUS Smoke Green 60 6.5 or a KBS TD 60G C5 TX.

In addition, Phil is bringing back the 2-wood having put a 43.5-inch, 12.5-degree “old school” X Hot 3 Deep. The idea with both is distance gain (non-shocker) for example on Tour there are a number of bunkers, forced carries at the 300+ clip and to be able to fly by those on command is a huge advantage. Dispersion will suffer a bit in this scenario, but that’s what the 2-wood is for. The new driver set up gave Phil additional ball speed and on avg a 310 carry. The 2 wood is to fill the larger gap created by the driver—this new fairway metal gives Phil about 280-285 carry. 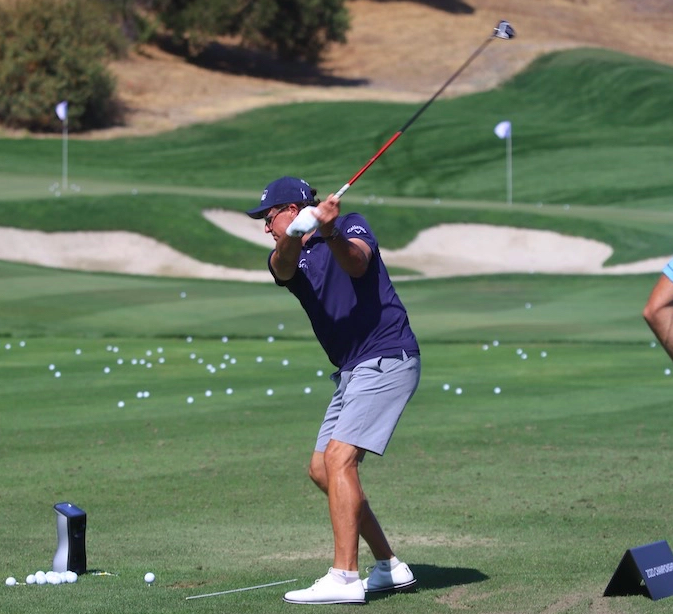 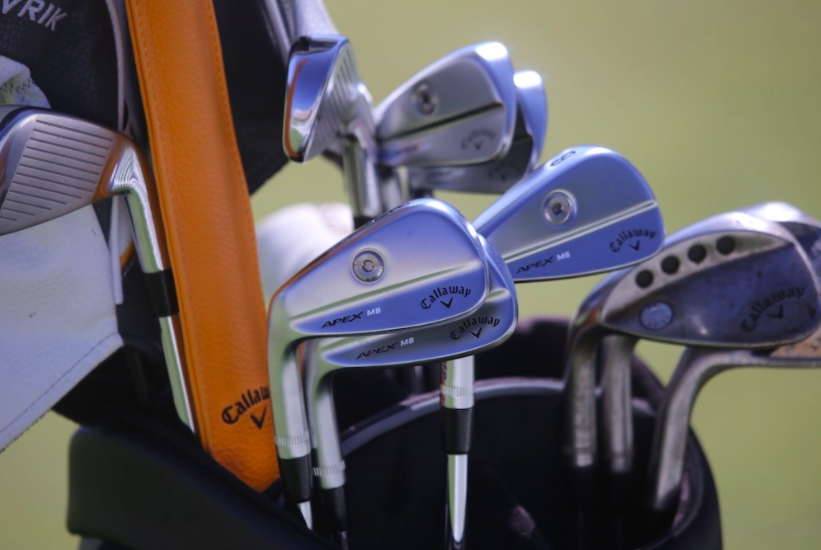 Slow week, no major updates to report beyond Aaron Dill making 9,000 wedges for the players in early Augusta prep… 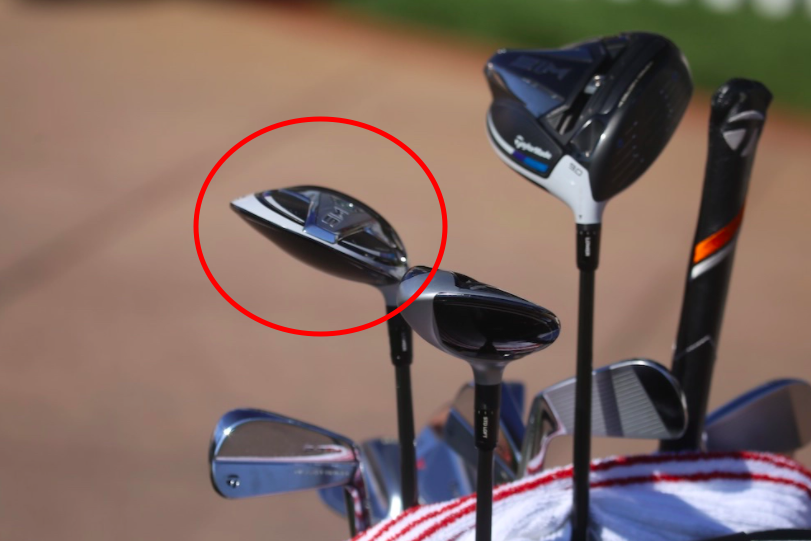 What GolfWRXers are saying about using a 60+ degree wedge 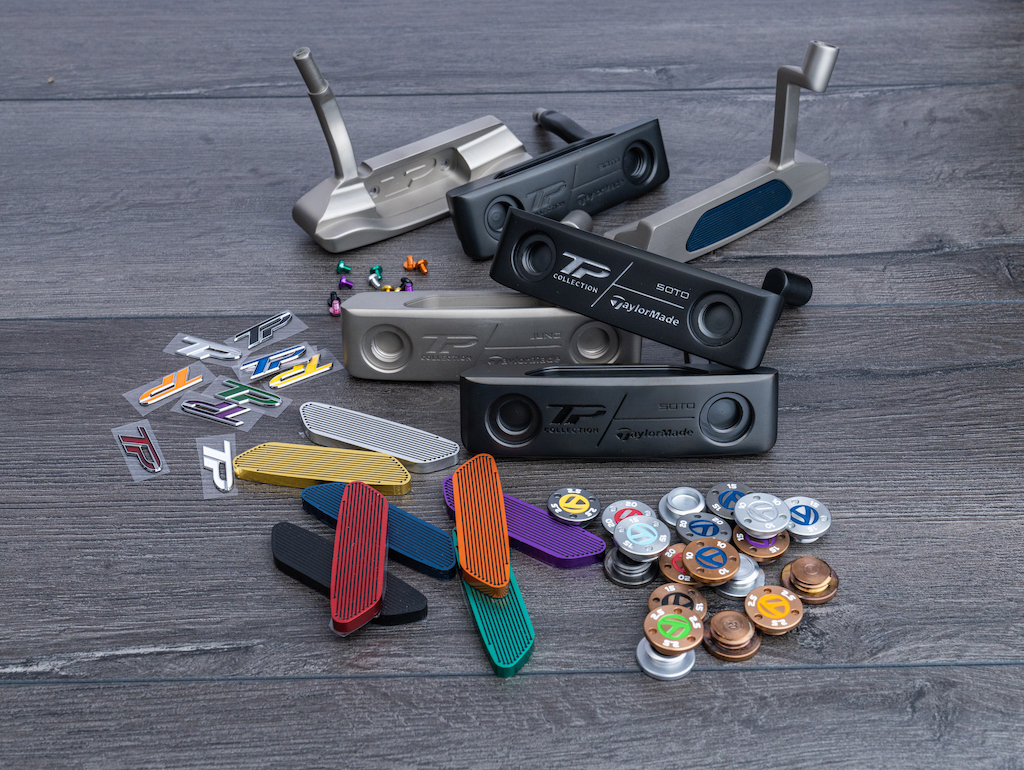 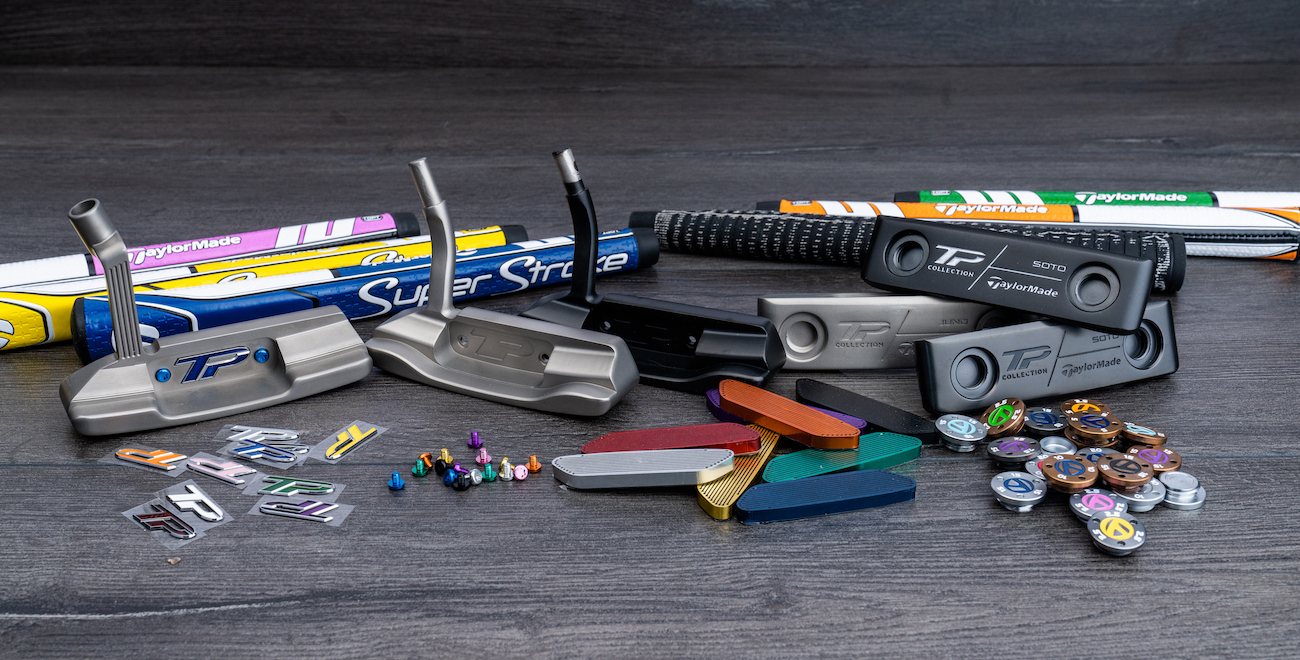 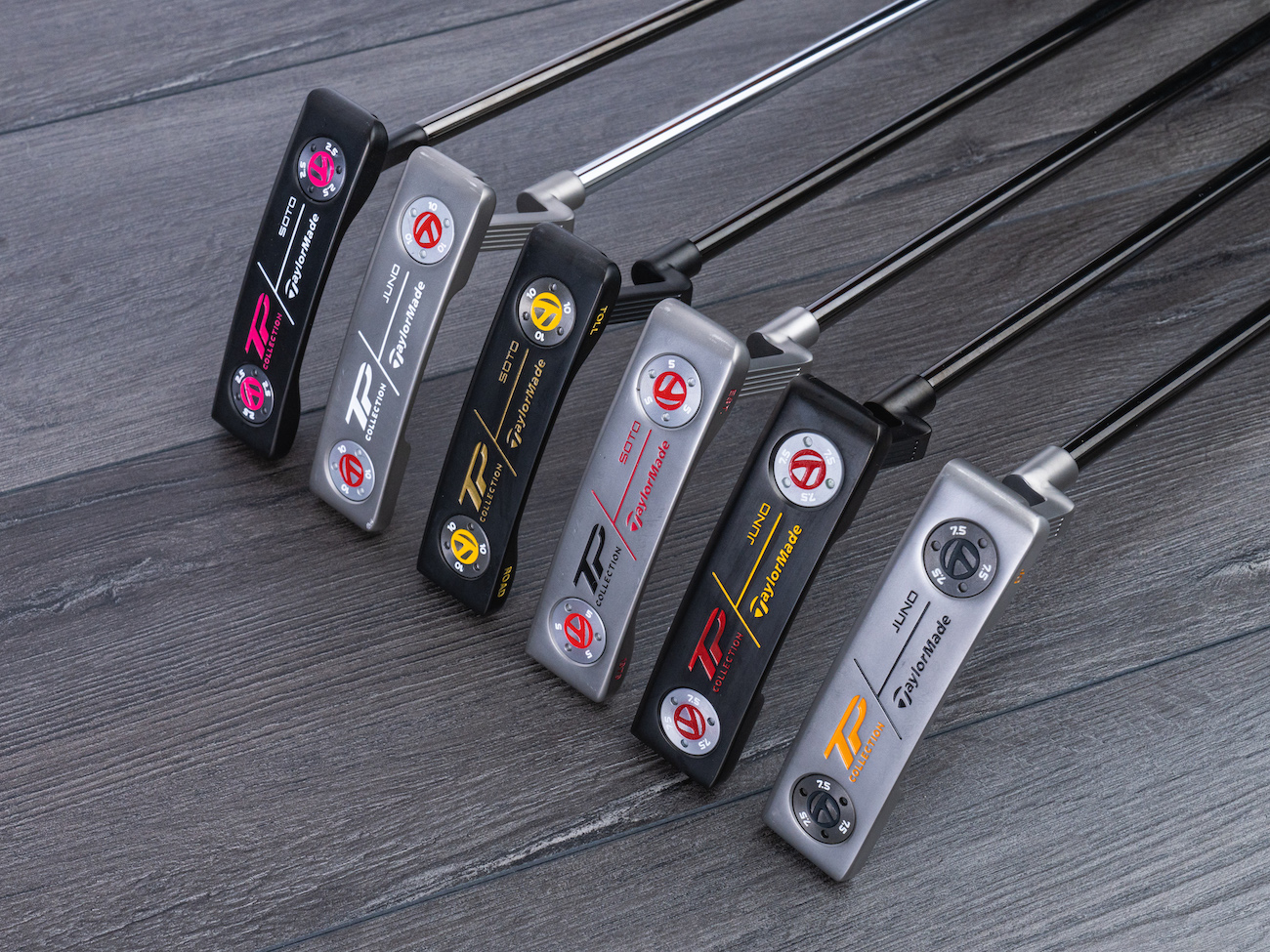 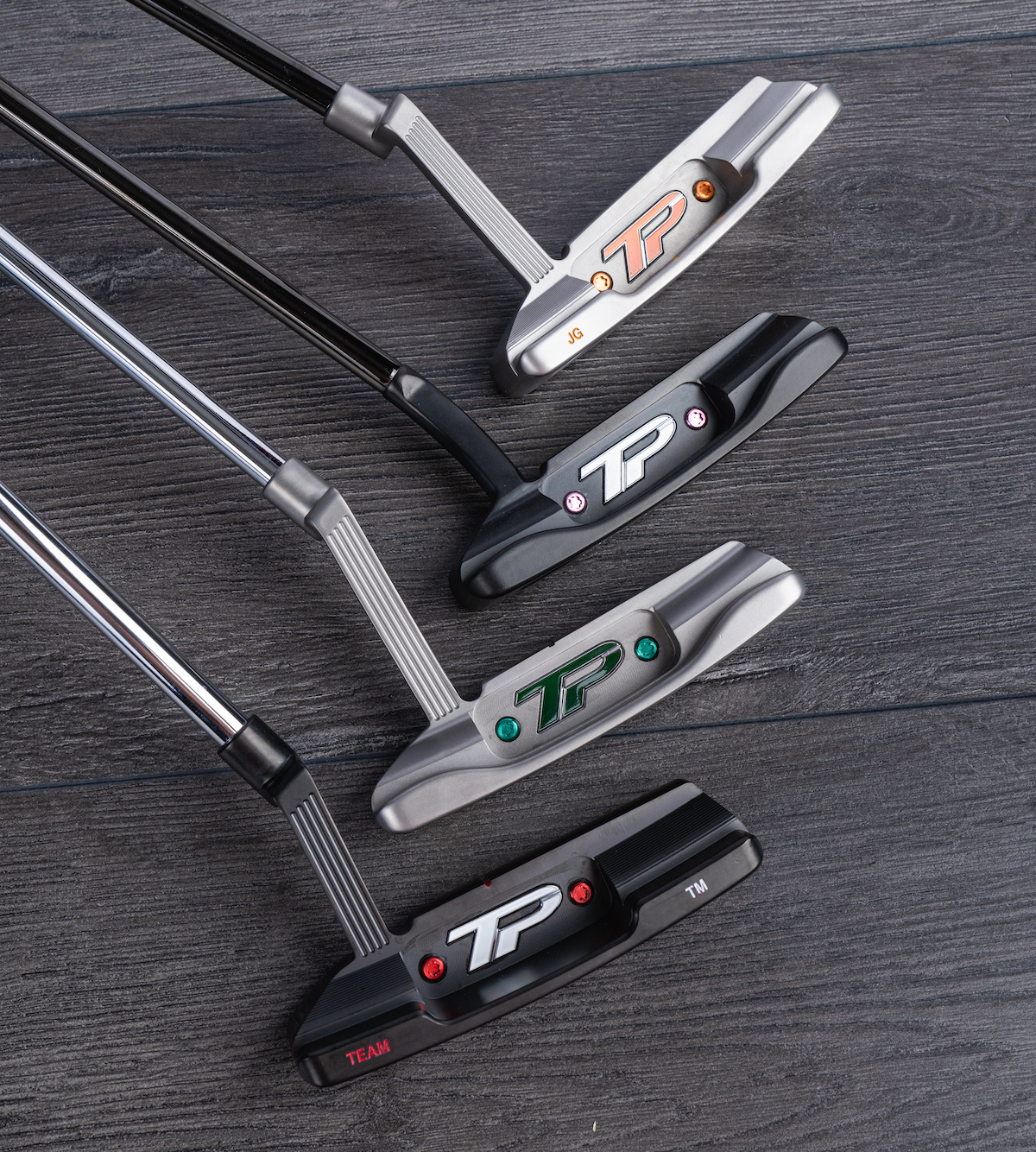 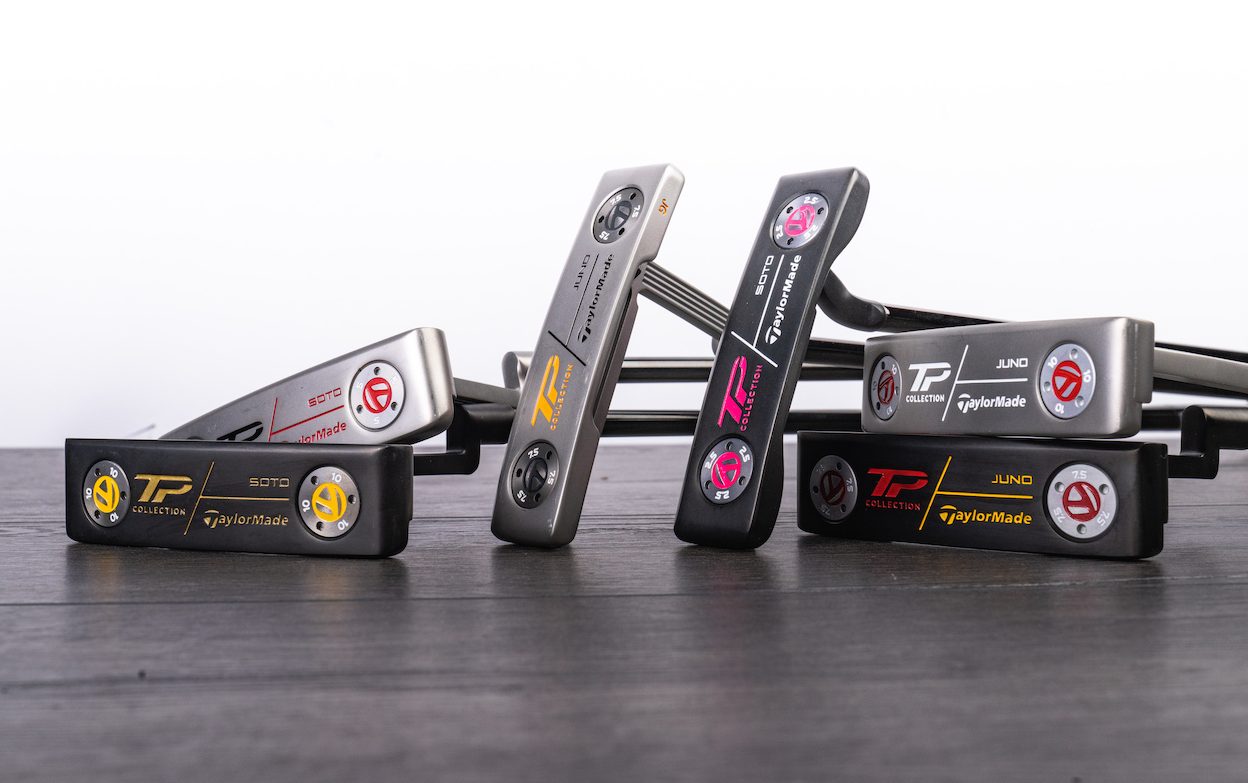 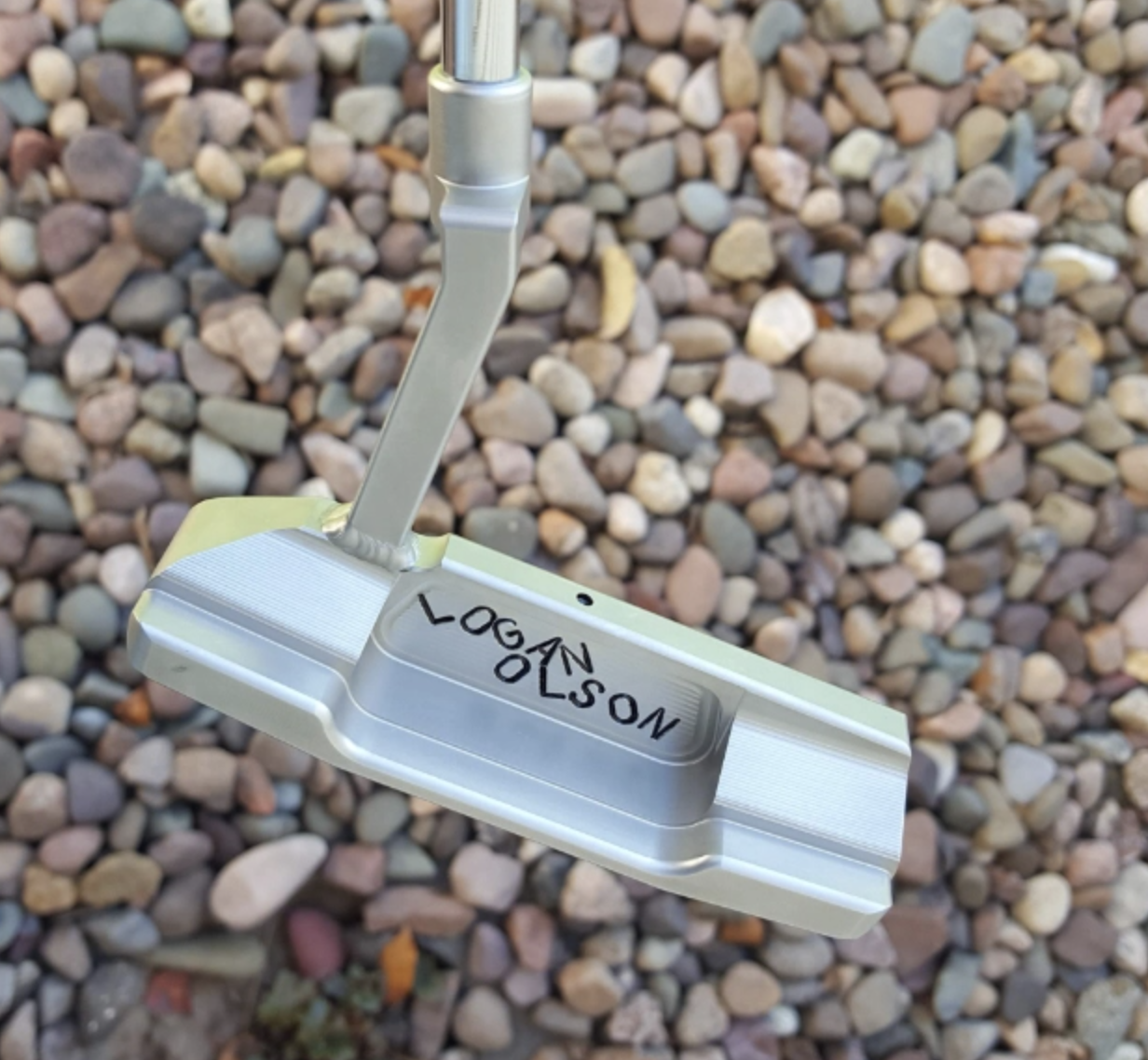 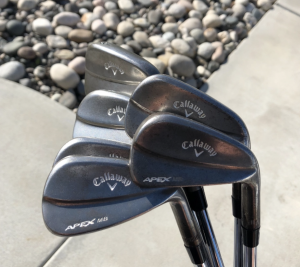 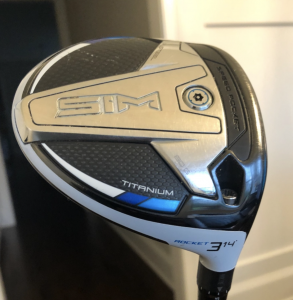 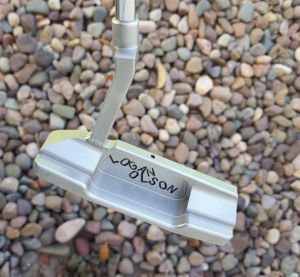 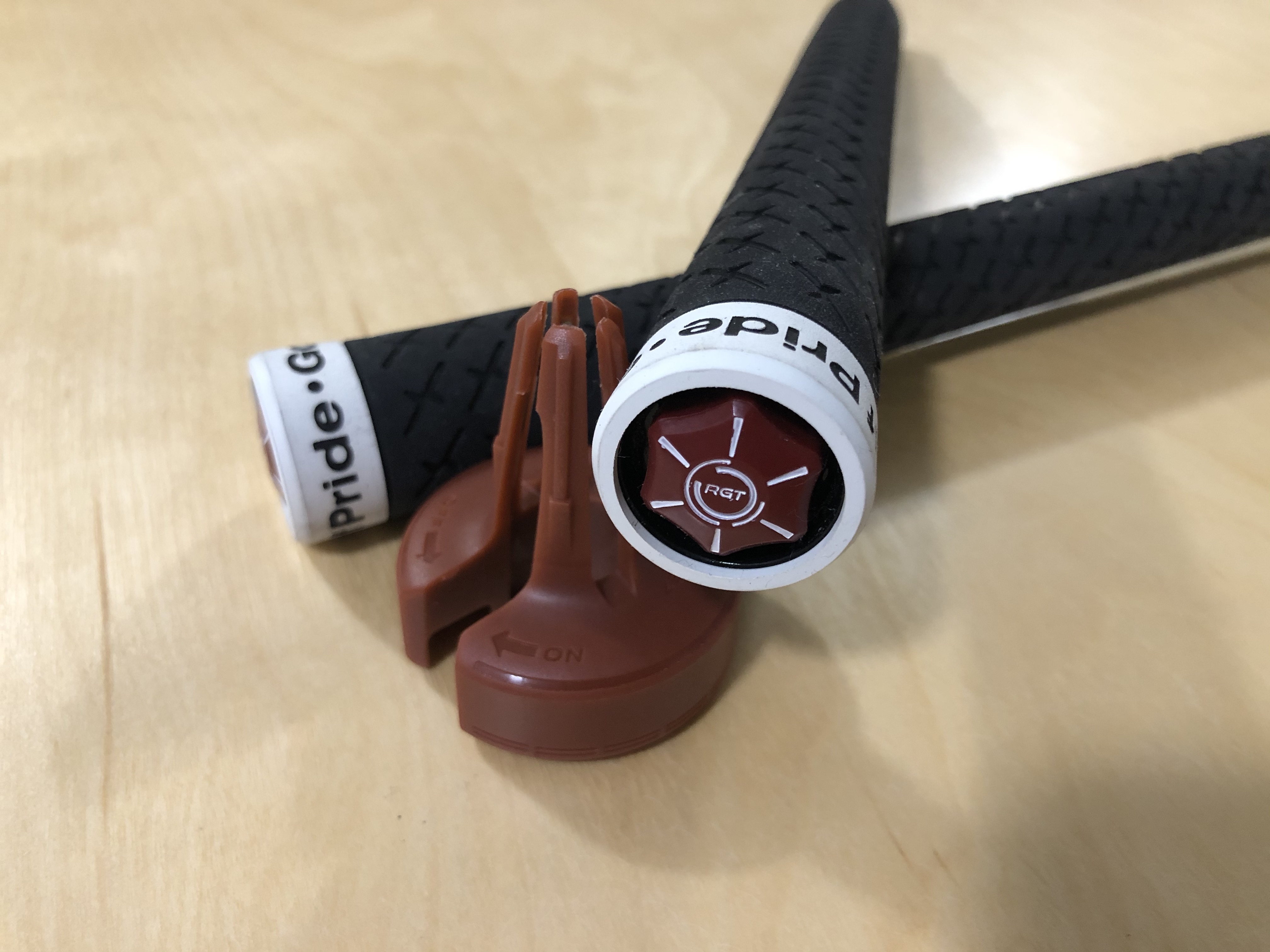 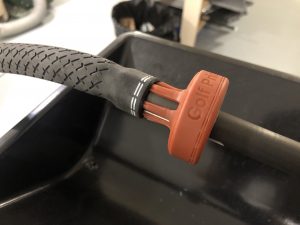