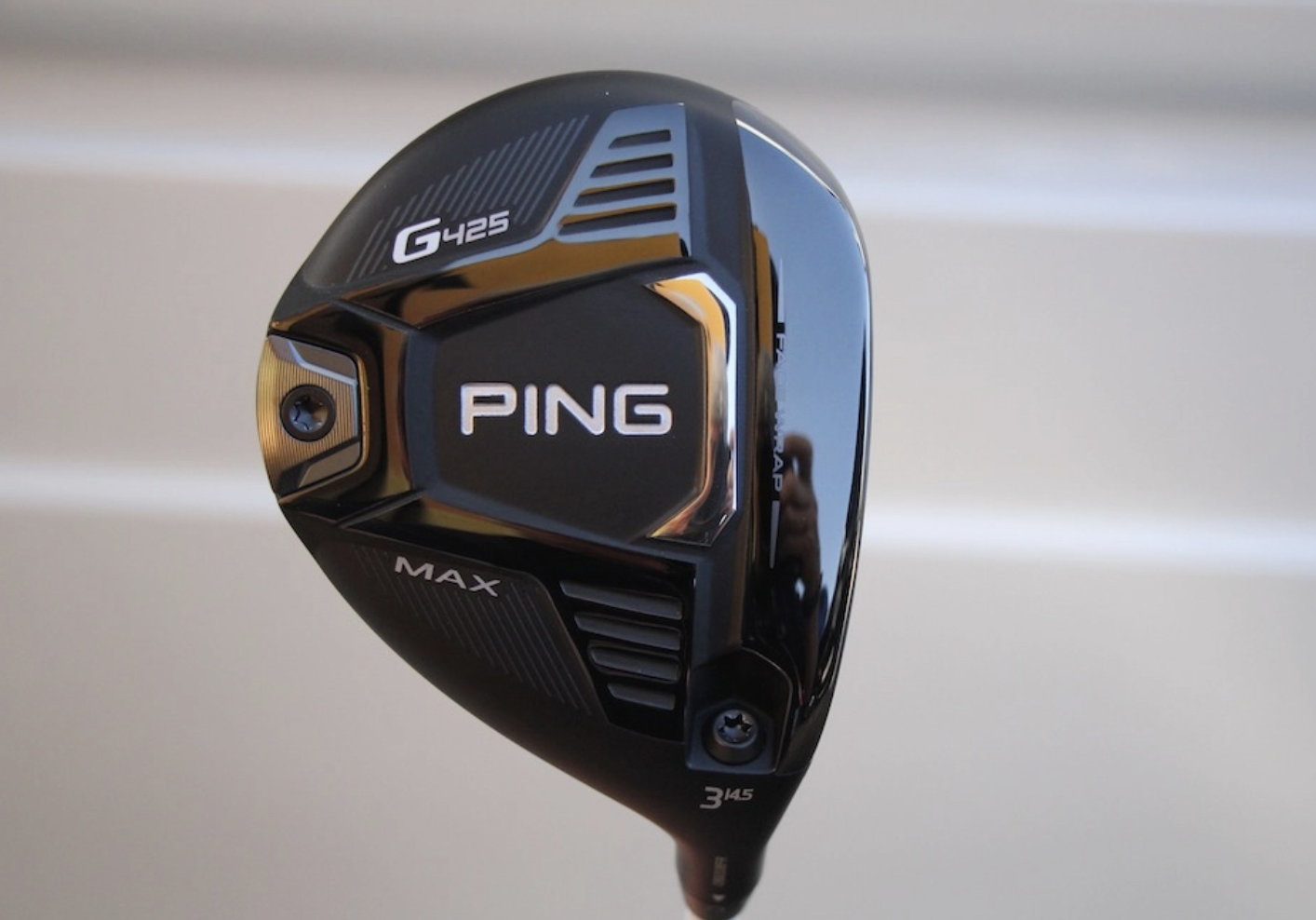 This is a big week for Ping gear on the PGA Tour with initial seeding of the all-new Ping G425 metal woods taking place at the CJ Cup at Shadow Creek. It was only last week on the European Tour that Tyrrell Hatton won the BMW PGA Championship with the new G425 LST driver along with new G425 LST and Max fairway woods in the bag.

We should expect to see a number of Ping players, along with some equipment free agents put these in play right away to get in “reps” since we are now less than 30 days away from The Masters in November. 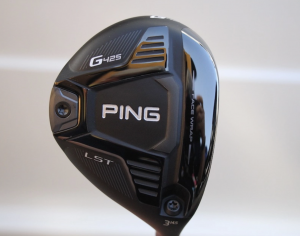 Just like the driver, the Ping G425 LST fairway wood is designed to lower spin while also maintaining the high MOI. From the information available the LST will only be available in a 3-wood and comes in at 165cc vs the MAX full 176cc. 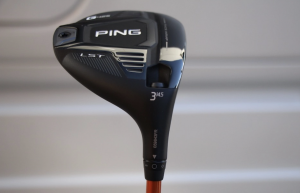 This more compact head has a shorter front to back length to move the center of gravity closer to the face to create lower spin launch conditions which work well for players that are higher spin and want to further optimize fairway wood performance. 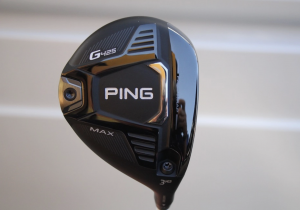 “MAX” means MAXimum forgiveness and MOI, and it appears the new Ping G425 MAX fairways are doing just that, with a large tungsten weight along the trailing edge similar to the driver. 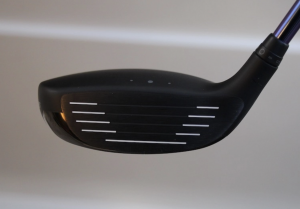 From available information, the G425 MAX comes in at 176cc’s which is at the higher end of size for fairway woods (3-wood) on the market but not the biggest, and has something called “face wrap” – or what is also know as a cup face design.

No further pictures of the Ping G425SFT fairway woods yet, but considering we are seeing these out on tour it is unlikely someone will have a G425SFT in play since it is designed to help fade reduction – not something many PGA Tour players struggle with, especially with fairway woods. 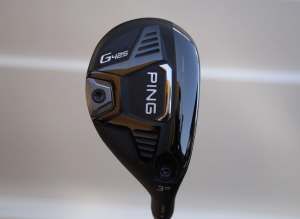 When you have a winning formula, you try not to mess it up, and it looks like that is exactly what Ping is doing with the G425 hybrids. Compact shape, adjustable, and the same face wrap technology as the already discussed fairway woods. 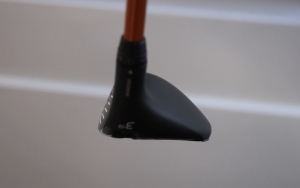 They will also continue to offer an adjustable hosel to allow for fine-tuning of lie, loft, and ball flight, which is one of the key aspects of recent Ping hybrids that set them apart from others in the market. 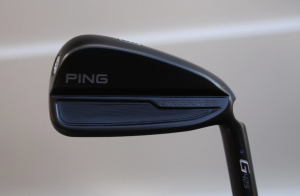 For the golfers that need extra launch and ball speeds but prefer the shape of a larger “iron-like” club vs a true hybrid, the Ping Crossover is that club. The new version of this popular alternative has a thinner facer face per available information and also has a new streamlined look from address. 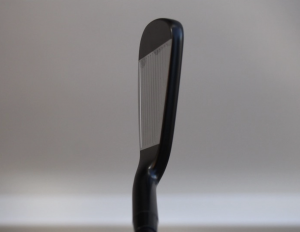 ‘Irons that go far but don’t have a ton of offset?’ – GolfWRXers discuss