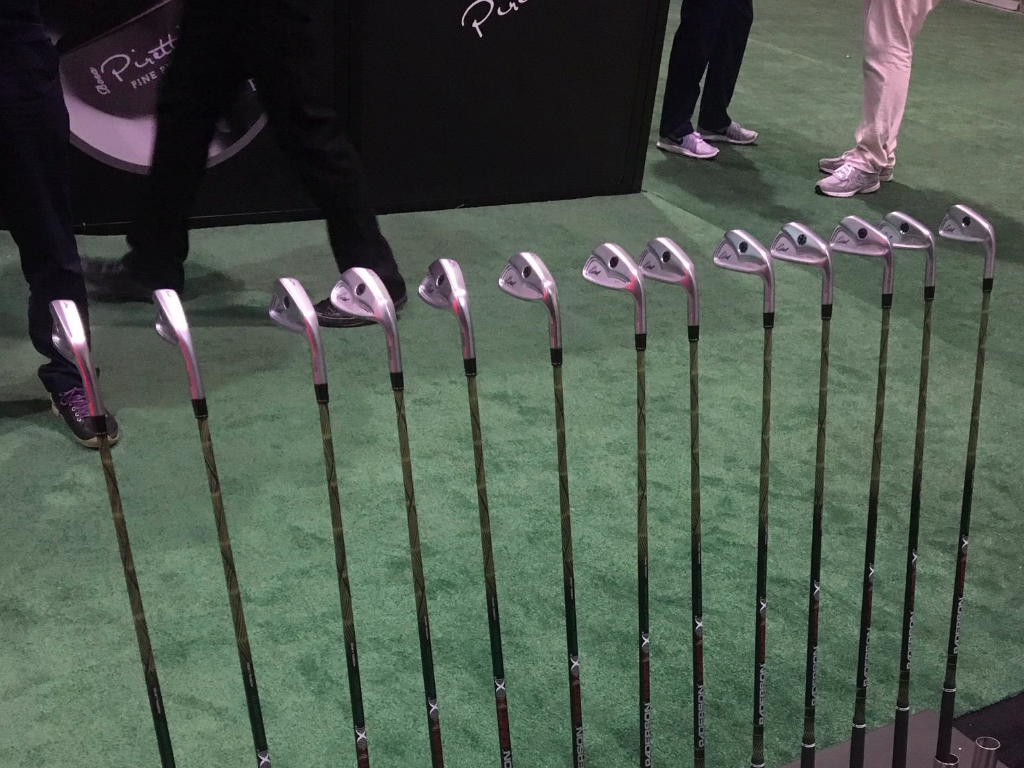 What GolfWRXers are saying about higher launching fairway woods 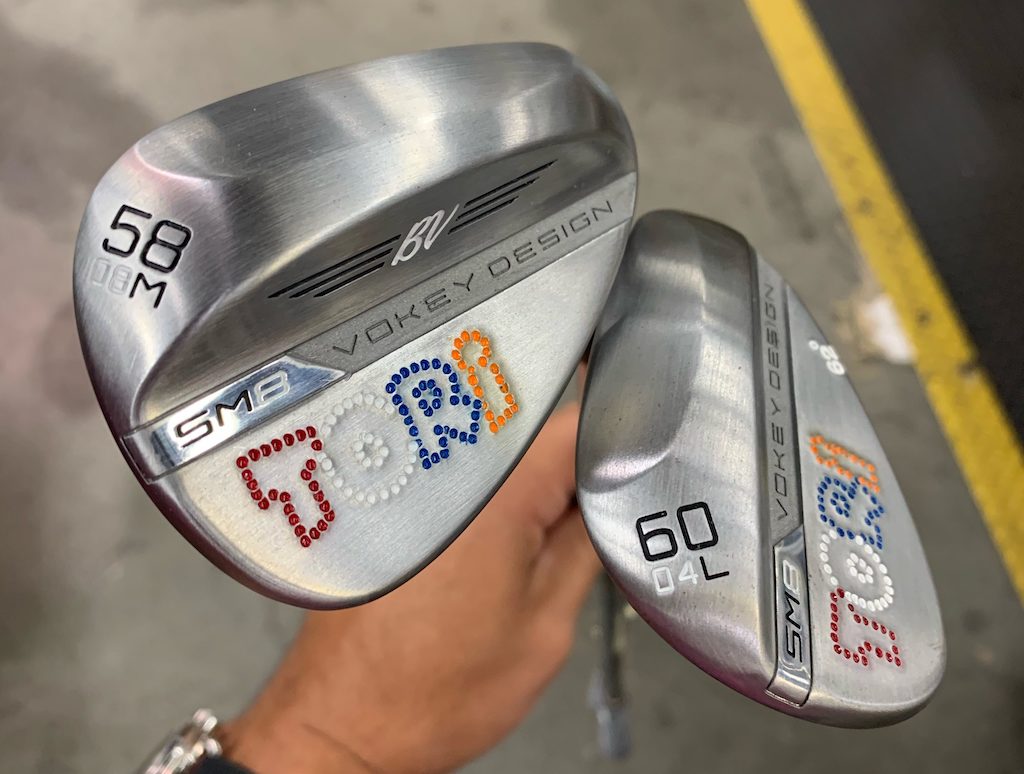 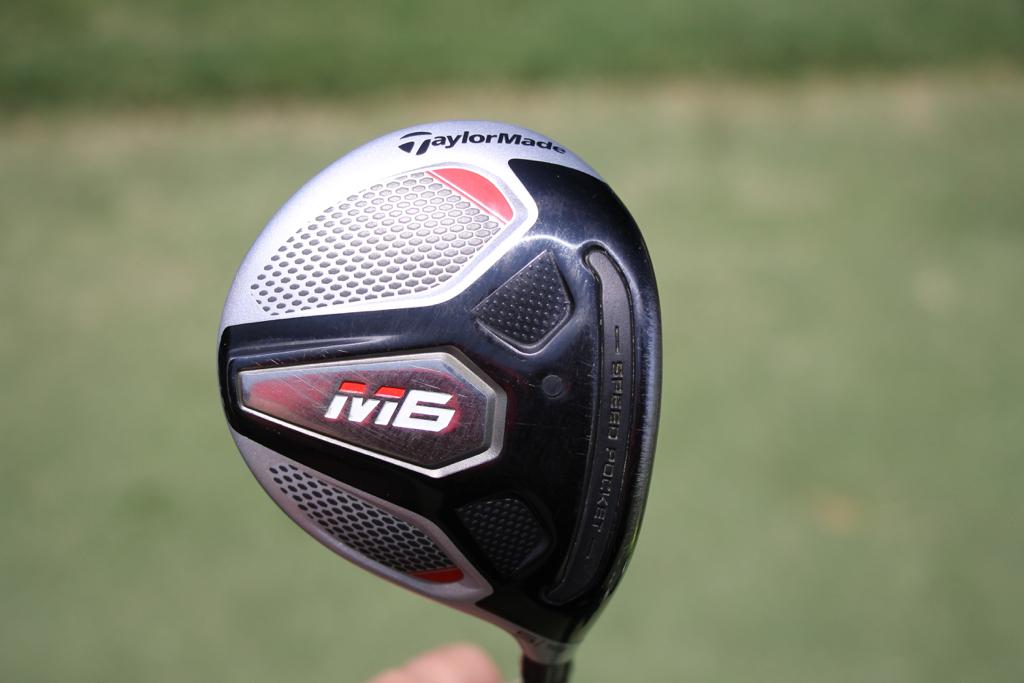 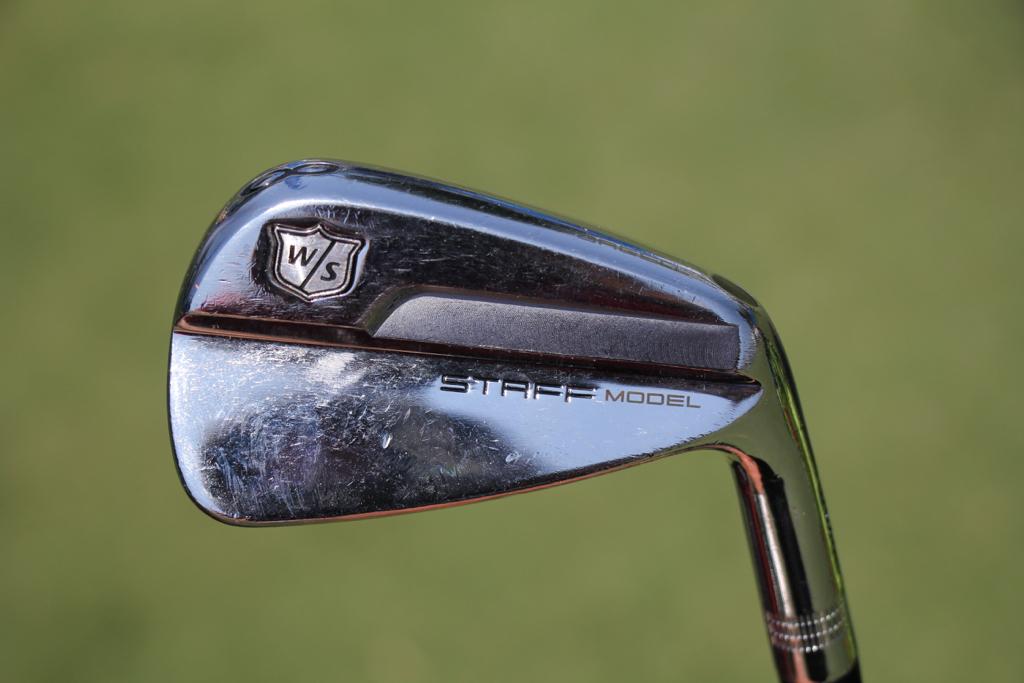 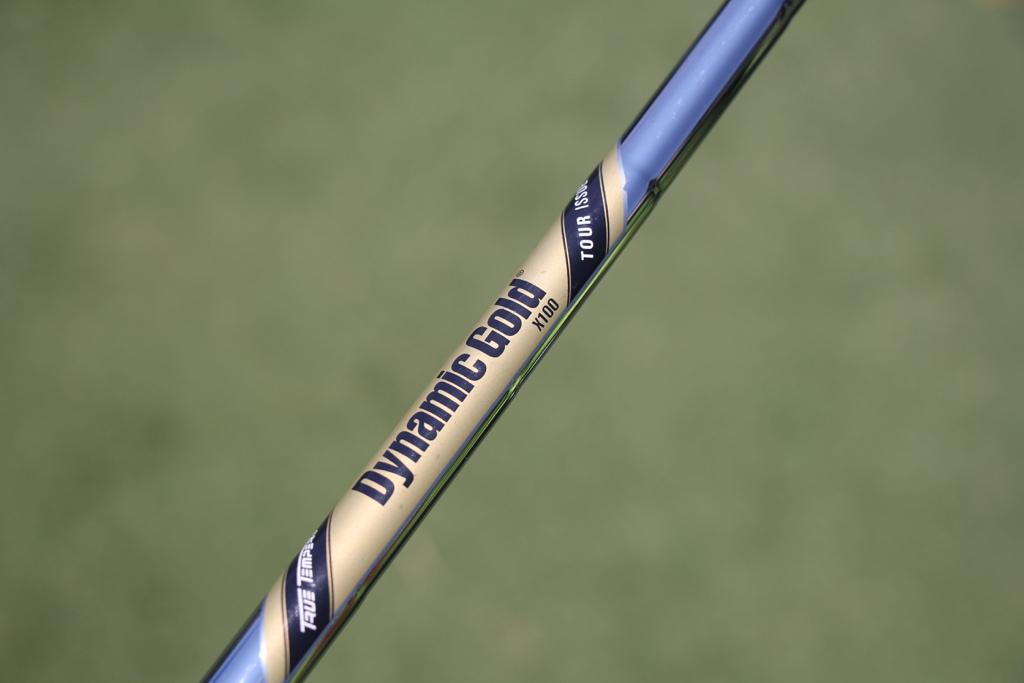 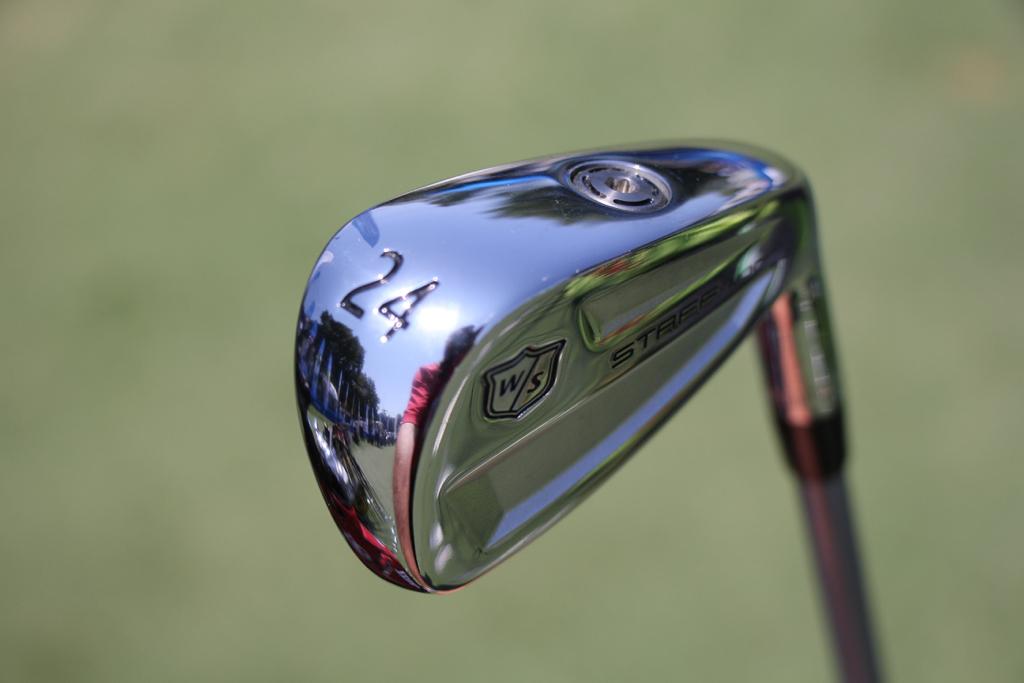 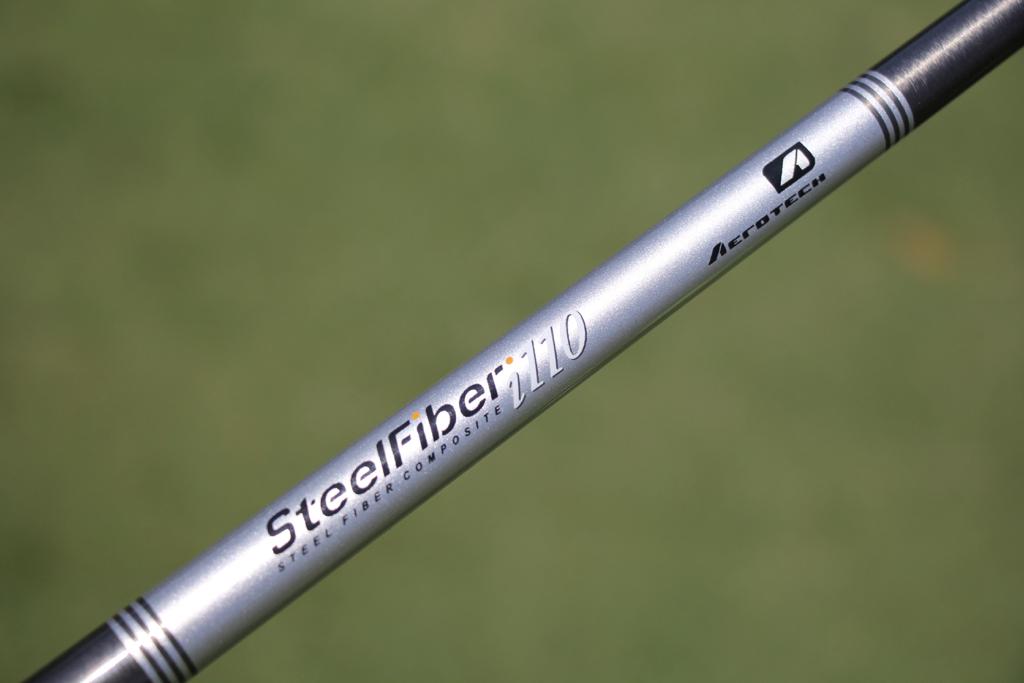 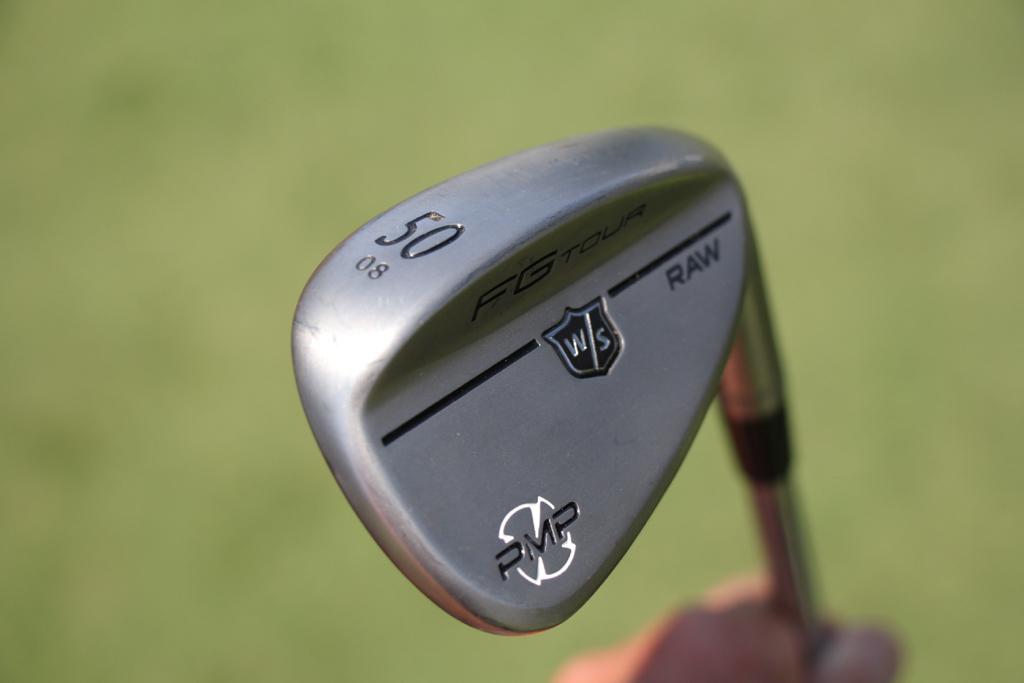 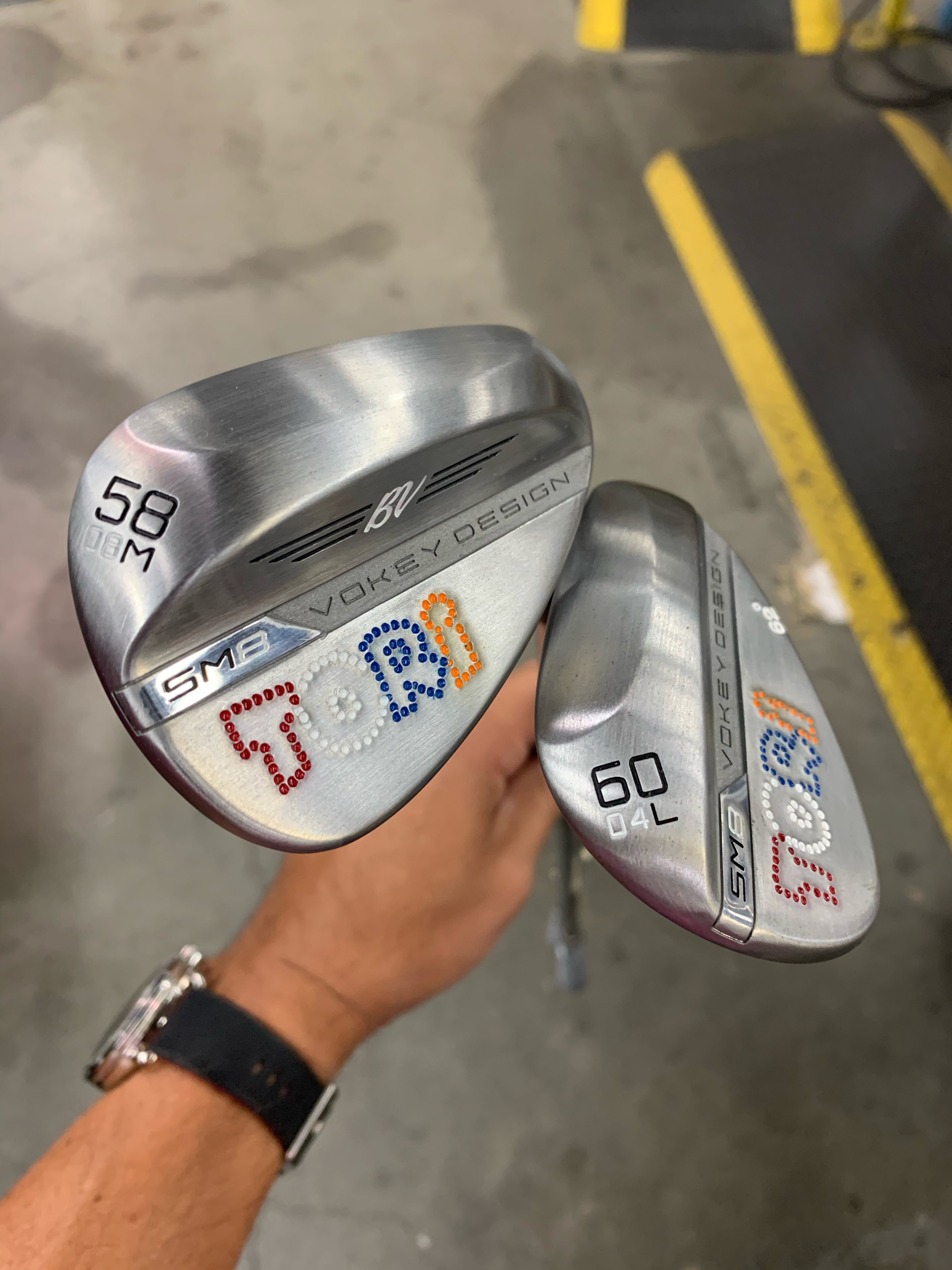 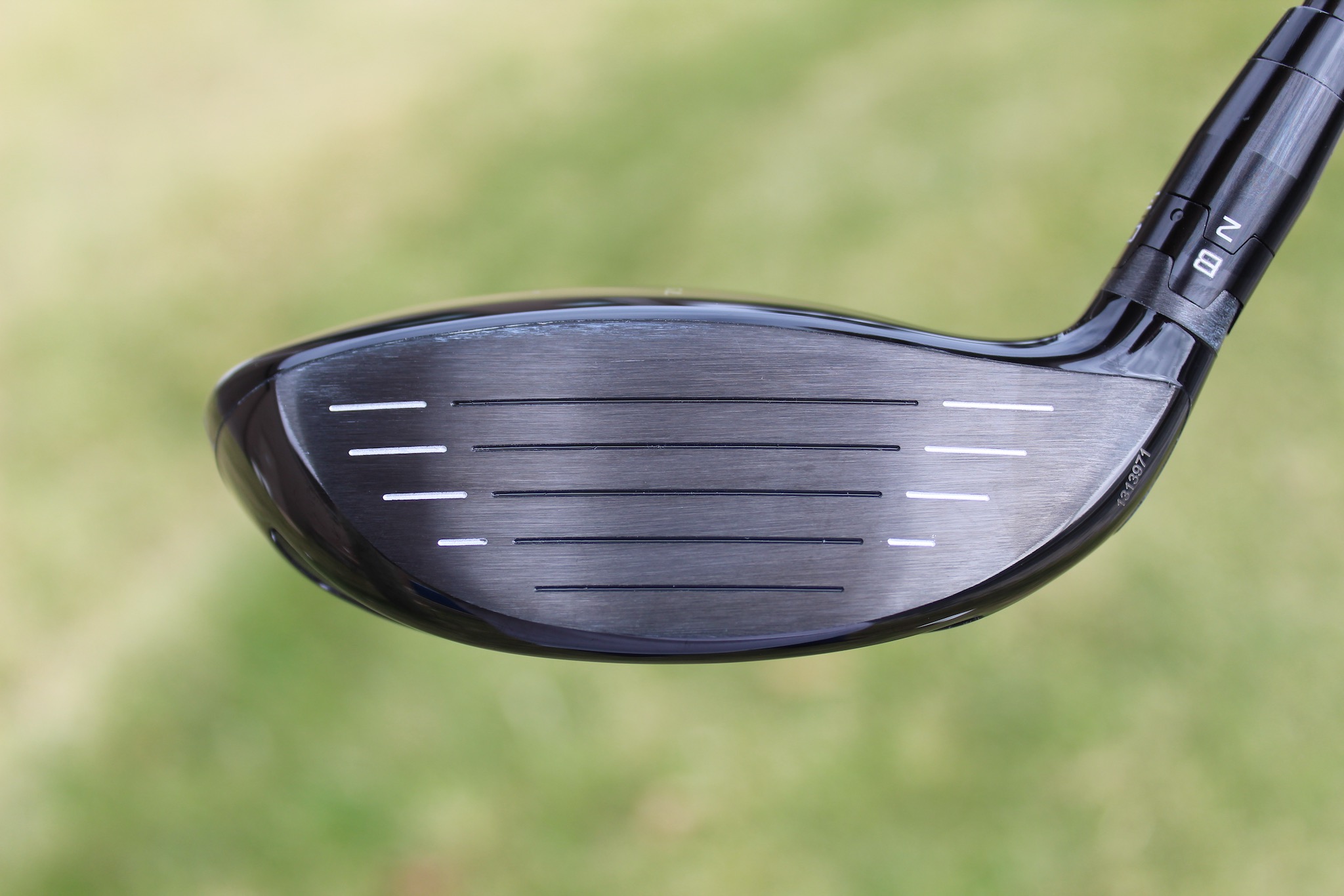 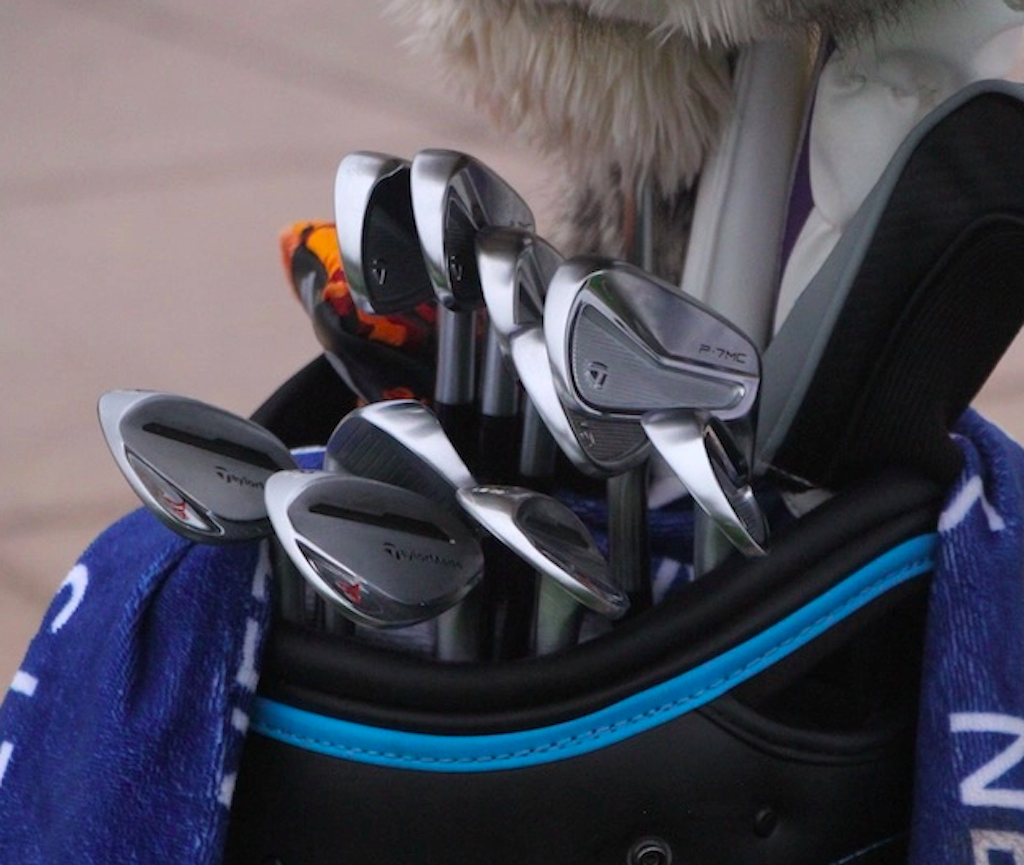 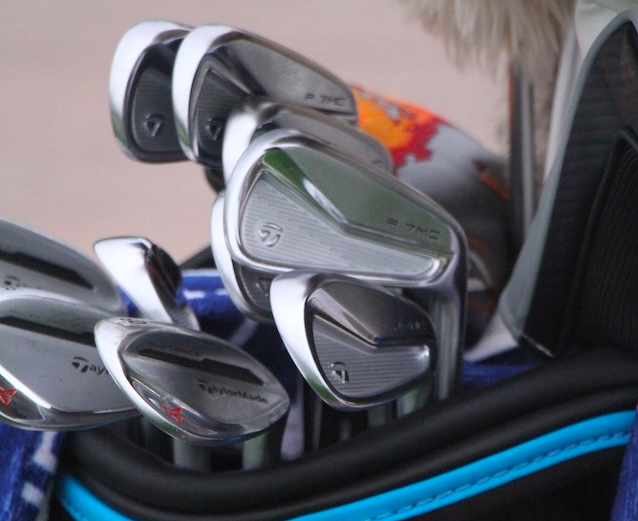