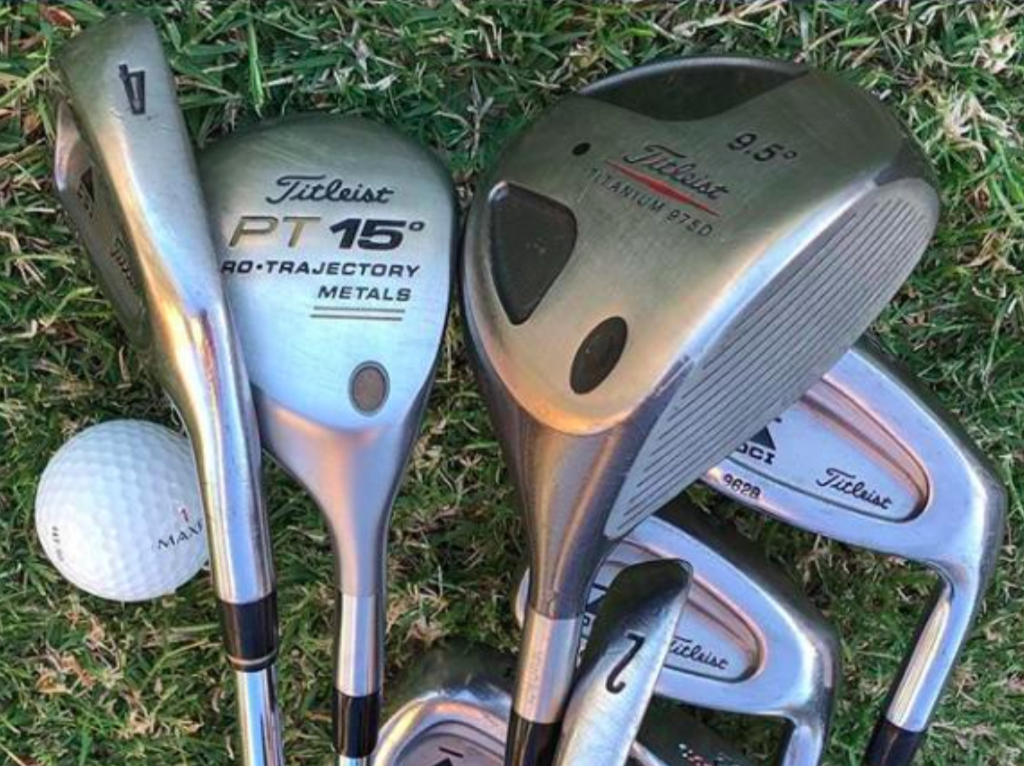 But my favorite trend right now is all about playing golf with sets of fewer than 14 clubs.

Social media is full of accounts* advocating smaller sets, half-size bags, one club golf and other ways to get out and on the course as easily and efficiently as possible, with many arguing it is the most fun way to play. Given the necessity for walking courses in many places these days, it is no wonder that these trends are gaining more traction all the time. 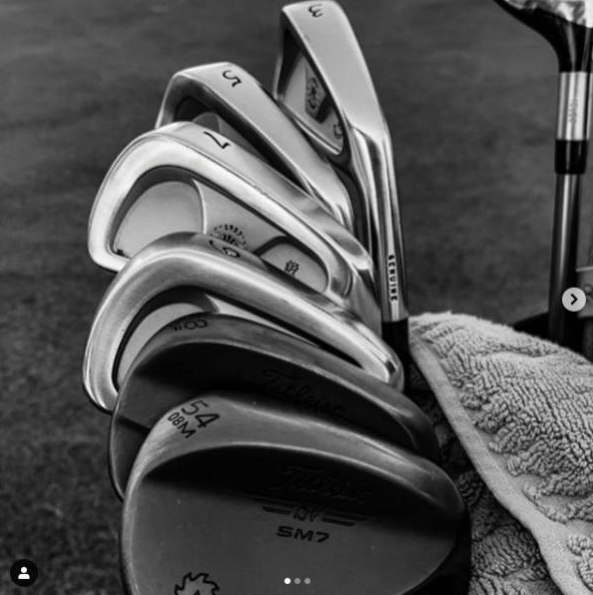 Smaller sets are not just about reducing the impact on the backs of players carrying their clubs; it is incredible how many people claim their scores are improving under the newer and more efficient layout in their Sunday bags. To my own surprise, I am one of those players.

The other thing about smaller sets is that they are all individual. Personally, I was having fewer swings of my 3 and 4 irons than I was rounds of golf, so they came out of the bag, and I have somehow been shooting lower scores. I could probably take out another one or two if I really wanted to, but for now, I am most comfortable with 12 clubs, and I don’t feel like there is any need for a manufactured swing or shot that I might come across. 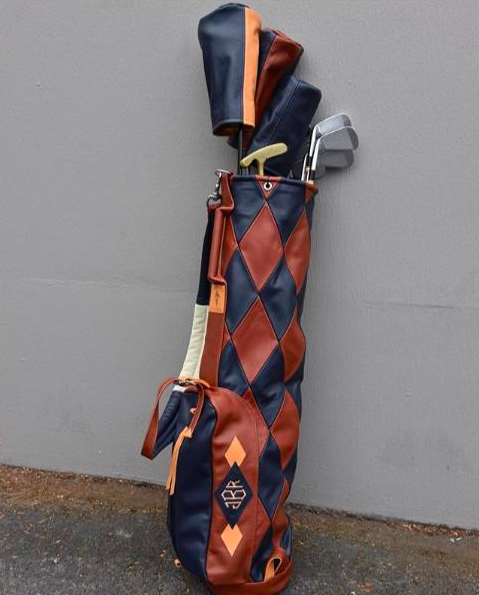 For many, it is the manufactured shots and the creativity required in a half bag that triggers the appeal. The need to curve shots and play to different distances with clubs you wouldn’t usually hit brings back a relationship to the game of golf that many believe has gone missing in the era of higher, straighter and longer shots which are the standard in today’s game.

Where a player comes to a shot that is in between clubs in a half set, they need to really commit to a shot that you may not need in a full set of clubs. This has been an awakening for some who otherwise may not be able to give total commitment to a shot that is ‘pretty close’ to the right number for them. Some get a bigger kick out of bunting a half 7-iron up to a green that would have otherwise been a stock standard 8 iron.

In fact, Donald Ross said it best with the following:

“In playing golf for more than 50 years, I don’t believe there ever was a round in which I used more than six clubs. Today there’s a stick in the sack for every shot. Golfers used to be made on the golf course. Now they are made in the machine shops.” 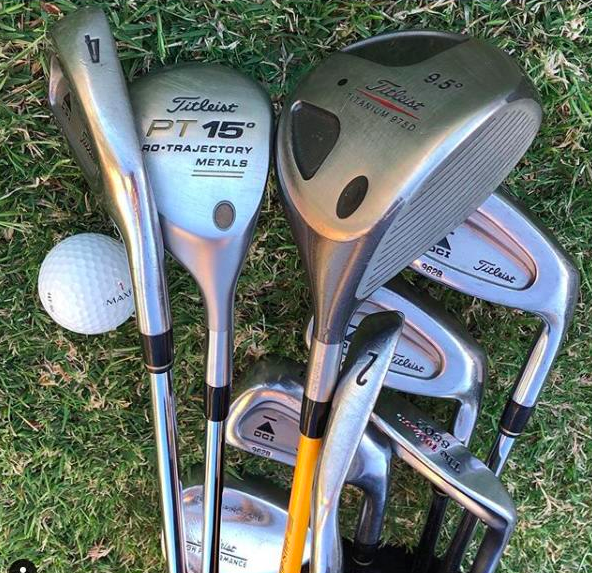 The clubs in today’s sets are also supportive of a bag with fewer clubs. A 5 iron today is the loft of a 3 iron of the past, and we are all hitting driver long enough not to need all the clubs in the bag that used to get a workout. Bomb and gougers who have always said that they only need driver and a wedge into the longest par 4s, can now rejoice and talk about how they used fewer clubs in the bag way before it was cool.

For now, I am a smaller set player of 12 or fewer clubs, and I feel like I am not leaving any shots on the table. If I played in a tournament, I would probably put in the extras just in case, but I also probably wouldn’t use them.

Fewer clubs slide straight in and out of the car and make it easier to walk to the tee, play at a good pace around the course, and I have felt noticeably better the day after my rounds with the lighter load. There is no way that fewer clubs will be mandated in the rules of golf, but they are one more way for me to play faster and maximise my enjoyment of the game we all love.

There are many different setups out there, but my fantasy current and classic half sets are below:

(In my fantasy set I also have a good putting stroke…)