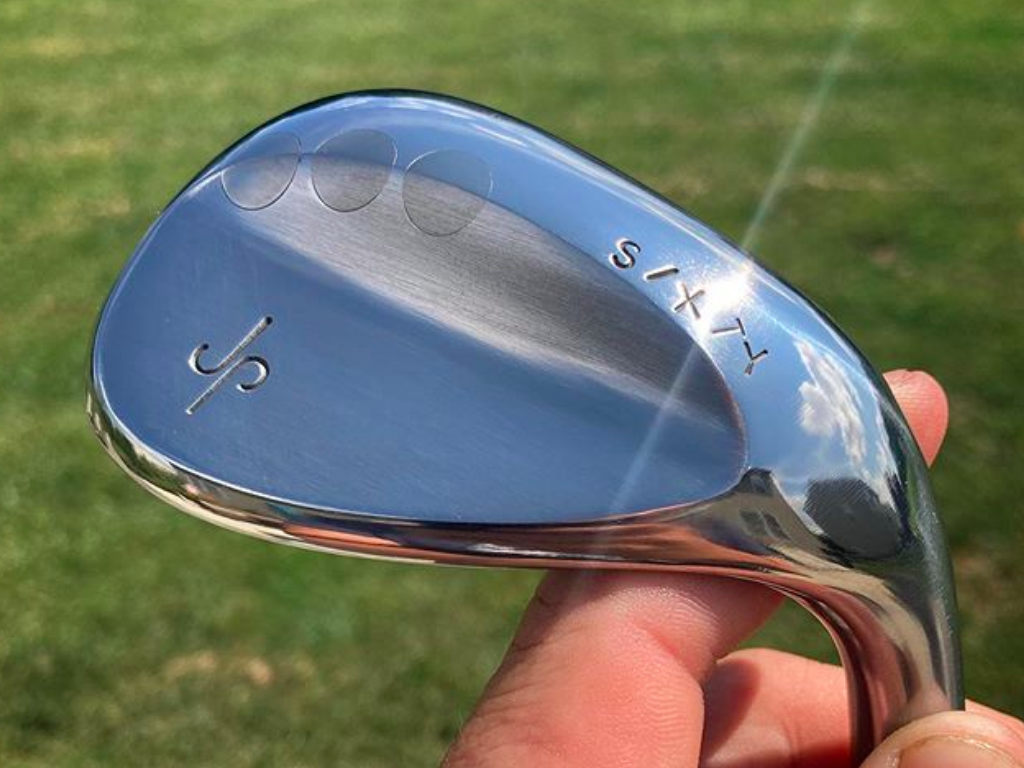 Tie Dye Hybrid Headcovers are LIVE (along with a few other hybrid designs).

How do you like this latest flat-stick from Olson, WRXers?

Remember when you were a kid and you drew that sunshine in the corner of your paper… sometimes I wonder if I ever grew up. #sunnydays#californiagolf#handcrafted

Some fun, different views from 17 & 18 tonight. Don’t go long into 17. The tee shot on 18 is a true challenge, but the walk up the hill is the real challenge. Also, fairway bunkers with 185 yards between you and the pin, is not the most ideal way to finish off a good round.