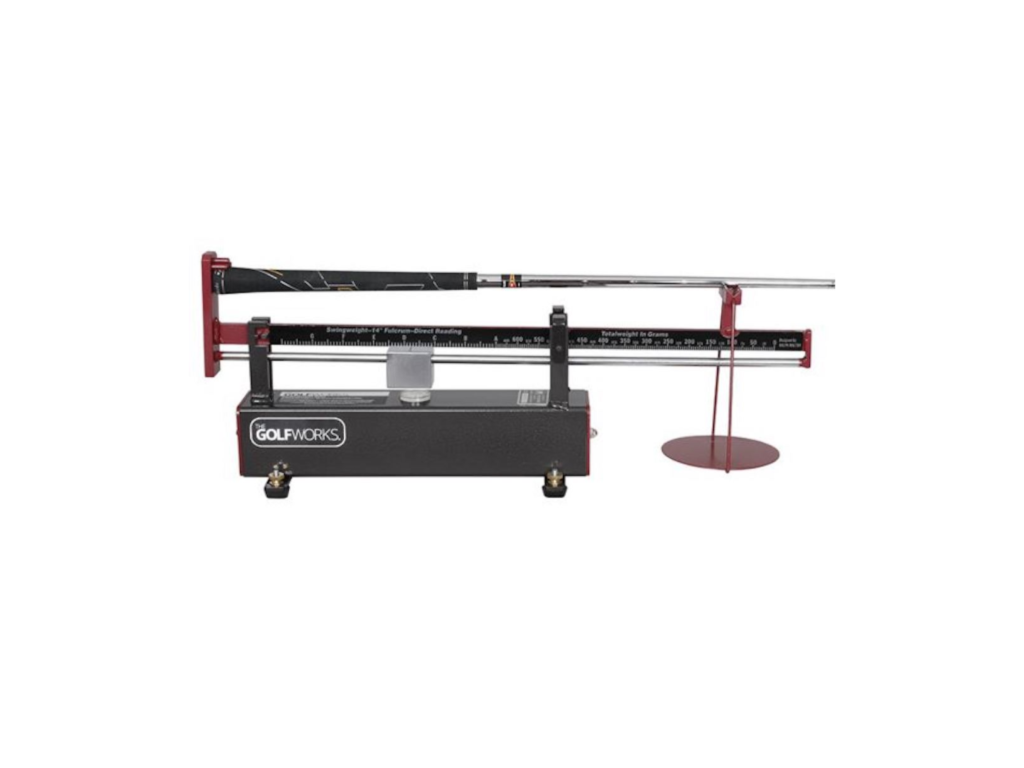 This is the part of the swingweight discussion where I expect to get lots of dialog, so here goes.

The modern trend in clubfitting seems to “fit” many golfers long and upright, which I don’t necessarily agree with, but can sound off on that later. Today, we’re going to talk about this subject, and I’m going to share my theory on what does and should happen to swingweight.

The idea of fitting a golfer with longer shafts is to accommodate his or her height and posture. Let’s say my friend who’s 6’3” really likes my irons, and wants a set “just like them”, but he wants them built to his own specs of 1” overlength. So, to accommodate his larger size and assumed strength, we build him a set of irons just like mine, except that the shafts 1 inch longer than mine are. Now, that one inch in the butt of the golf club shaft only adds about 2 grams to the overall weight of the club, and does nothing to the flex profile. So his new irons are EXACTLY like mine – same shaft flex, same heads, same everything.

BUT, when we put his new irons on the swingweight scale, he goes ballistic, because they read D7-9, rather than the D2 that I play. But they are not heavier than mine: they are just like mine, only altered to accommodate his size.

However, if he insists that they should be only D2, as a clubmaker, I have my work cut out for me. First, I have to grind weight off the clubheads . . . considerable weight, as much as 5-8% of the mass . . . with greatly alters the club, right? And removing that much mass then makes the shafts play much stiffer, increasing the frequency by a half a flex or more. So, in order to “match” the swingweight, I’ve created a tremendously lighter and stiffer club – nothing like the irons I have that he liked so much.

Or I guess I could counter-weight the club significantly, which also is dramatically changing the irons that we wanted to be “just like mine.”

What I have always proposed is that we think in the concept of “swingweight equivalent”. If the club is D2 at standard length, it’s going to be D4-5 at 1/2” over, maybe D8-9 at 1” over. When we are making shaft length adjustments that are shorter, that exact same club will be C9 or so at 1/2” shorter than standard.

I really think it’s just that simple. What about all of you?

WRX Insider: Tiger Woods’ top 5 shots at the Memorial and WITB for all 5 wins