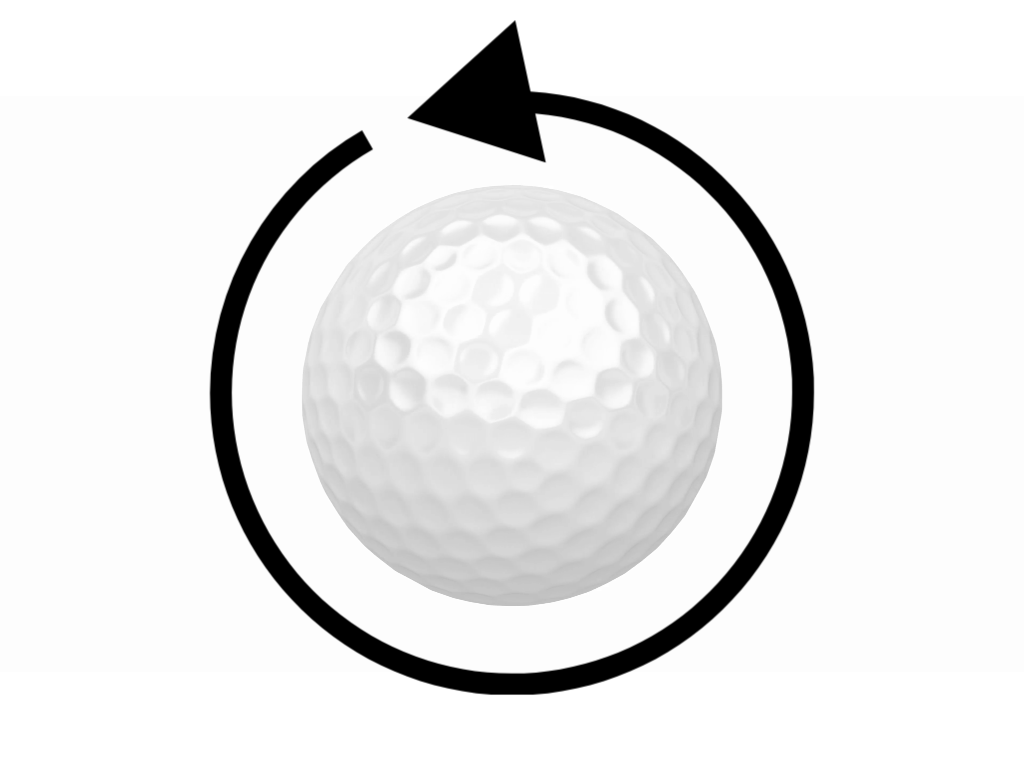 Ways to Win: How Dustin Johnson dominated the Travelers Championship