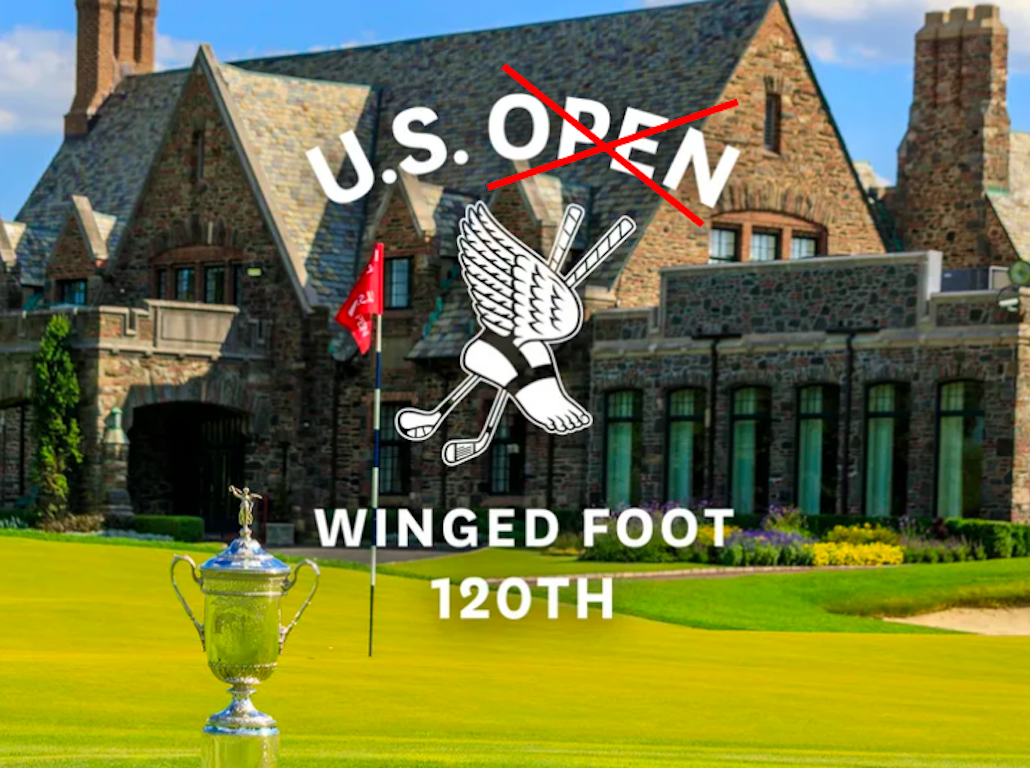 In 1942, the USGA decided to cancel the U.S. Open because it was scheduled so soon after U.S. entry into WWII.  They did this out of respect for the nation and those called to war. There was a Championship however called The Hale America National Open Golf Tournament, which was contested at Chicago’s  Ridgemoor Country Club. It was a great distraction from the horror of war and raised money for the great cause.

All the top players of the era (except Sam Snead) played, and the organizers (USGA, Chicago Golf Association, and the PGA of America) did hold qualifying at some 70 sites around the country. So effectively, it was the 1942 U.S. Open—but the USGA never recognized it as such. They labeled it a “wartime effort to raise money” for the cause.  Their objection to it being the official U.S. Open was never clear, although the sub-standard Ridgemoor course (a veritable birdie fest) was certainly part of it.

The USGA co-sponsored the event but did not host it at one of their premier venues, where they typically set the golf course up unusually difficult to test the best players. Anyway, Ben Hogan won the event and many thought this should have counted as his fifth U.S. Open win. The USGA disagreed. That debate may never be settled in golfer’s minds.

Ahead to the 1964 U.S. Open…Ken Venturi, the eventual winner, qualified to play in the tournament. His game at the time was a shell of what it was just a few years earlier, but Kenny caught lighting in a bottle, got through both stages of qualifying, and realized his lifelong dream of winning the U.S. Open at Congressional.

Ahead to the 1969 U.S. Open…Orville Moody, a former army sergeant had been playing the PGA Tour for two years with moderate success-at best. But the golfing gods shone brightly upon “sarge” through both stages of qualifying, and the tournament, as he too realized the dream of a lifetime in Houston.

Ahead to 2009 U.S. Open…Lucas Glover was the 71st ranked player in the world and had never made the cut in his three previous U.S. Opens. But he did get through the final stage of qualifying and went on to win the title at Bethpage in New York.

Ahead to 2020…The USGA has decided to postpone the event this year to September because of the Covid-19 virus. This was for the fear of the global pandemic. But this year there is a fundamental difference—the USGA has announced there will be no qualifying for the event. It will be an exempt-only event. By doing so, the event loses it status as an “open event,” by definition.

This is more than a slight difference in semantics.

The U.S. Open, our national championship, is the crown jewel of all USGA events for many reasons, not the least of which is that it is just that: open. Granted, the likelihood of a club professional or a highly-ranked amateur winning the event—or even making the cut—is slim, but that misses the point: they have been stripped of their chance to do so, and have thereby lost a perhaps once in a lifetime opportunity to realize something they have worked for their whole lives. Although I respect the decision from a  health perspective, golf is being played now across the country, (The Match and Driving Relief—apparently safely)

So, what to do? I believe it would be possible to have one-day 36-hole qualifiers (complete with social distancing regulations) all over the country to open the field. Perhaps, the current health crisis limits the opportunity to hold the qualifiers at the normally premier qualifying sites around the country but, as always, everyone is playing the same course and is at least given the chance to play in tournament.

In light of the recent “opening” of the country, I am asking that the USGA reconsider the decision.

Everyone sucks at golf sometimes 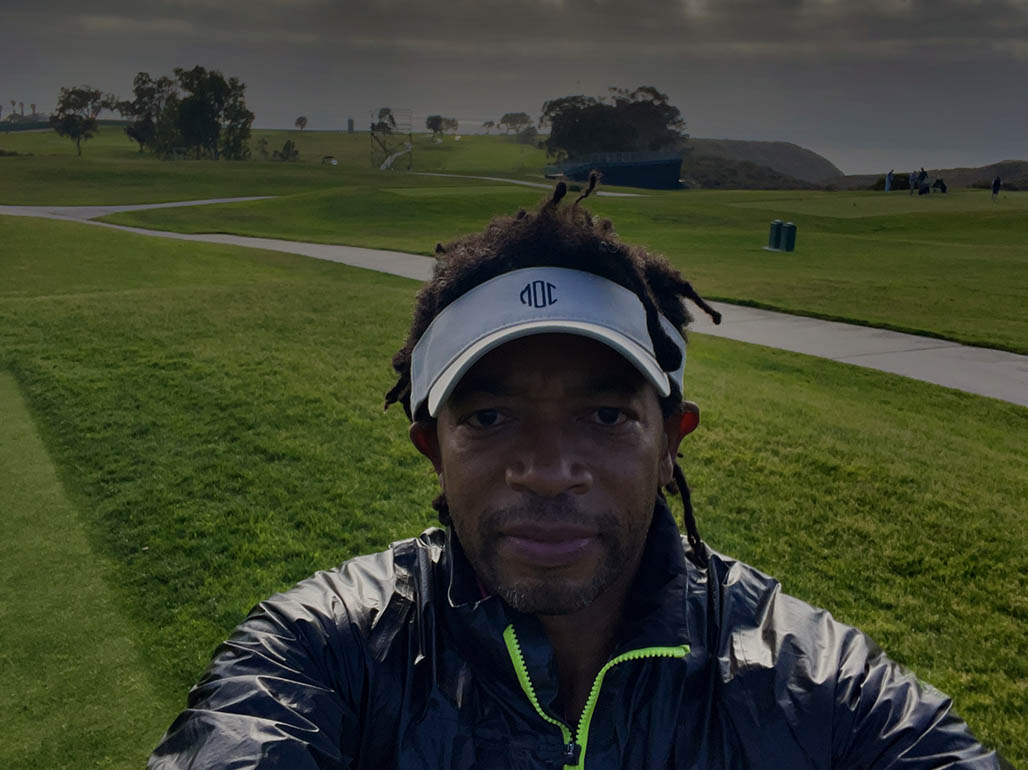 Host Michael Williams shares the details of his first long trip since the pandemic, including a round at Torrey Pines and time with Bob Vokey. 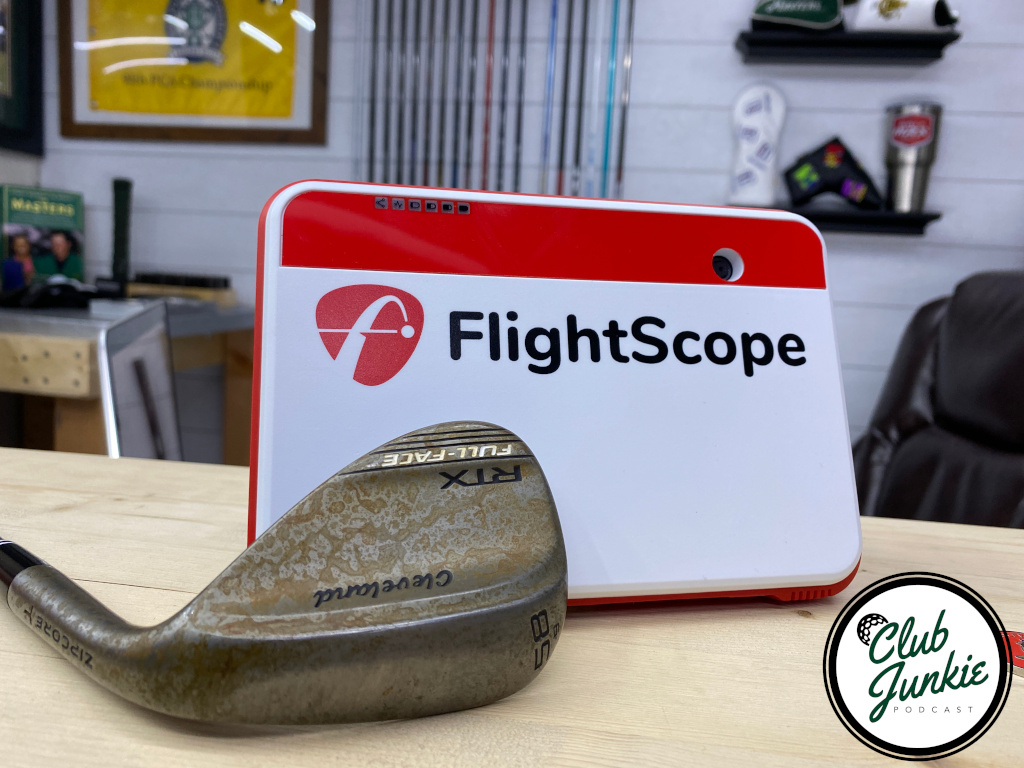 Cleveland’s new RTX ZipCore Full-Face has been in the bag for a couple of weeks now. Super easy to hit flop shots and other higher lofted shots. Shape is great, compact, and traditional, with good feel and tons of spin. The Flightscope Mevo+ is the larger brother of the personal launch monitors. Good accurate data and easy-to-use software make it worth the money. 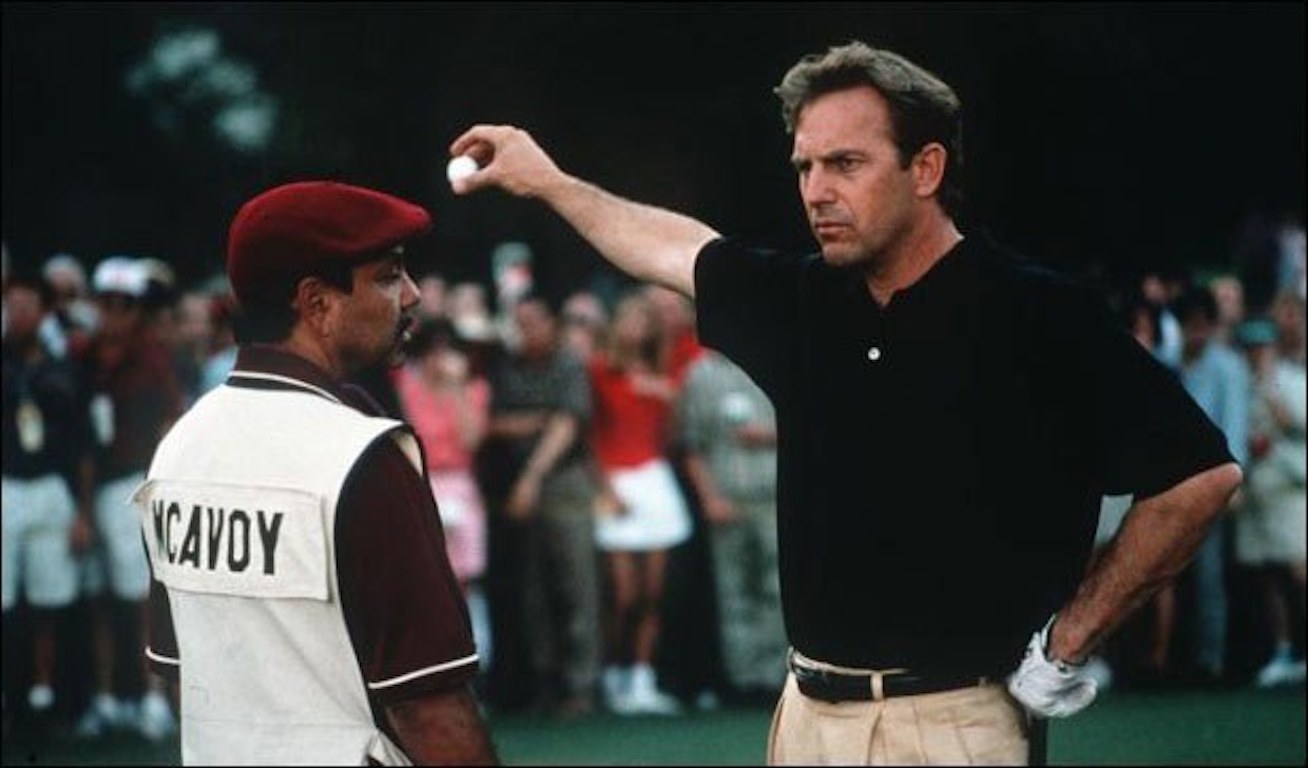 I hope you all had an enjoyable Memorial Day weekend and took time to give solemn thanks to those true American heroes who gave all for our freedom over the many years past. We are all so very blessed to live in this great country, and the protectors of those freedoms are the most honored and blessed that have walked among us. We all owe them an unfathomable debt of gratitude.

I finished the weekend with my umpteenth watching of the classic golf movie, “Tin Cup.” I’m sure you all know it well.
So, just for fun, I thought I would extricate from that dramatic human tragedy/comedy some real lessons that we all might learn from this tale of Roy McAvoy, Texas driving range pro who achieves immortality of sorts by contending in his first U.S. Open and making the most mystical 12 on the final hole, which cost him the victory but secured his place in U.S. Open history. Or did it?

So here are my favorite takeaways from “Tin Cup”

Of course, this movie is all complete fiction, and we who know this game realize that the odds against something like that ever happening are astronomically high. But the movie is great fun, not serious at all, and completely entertaining.
And isn’t that what golf is supposed to be? FUN! And entertaining. And challenging. Aand rewarding, by the flashes of brilliance we all get to experience — BUT ONLY IF WE “GO FOR IT!”