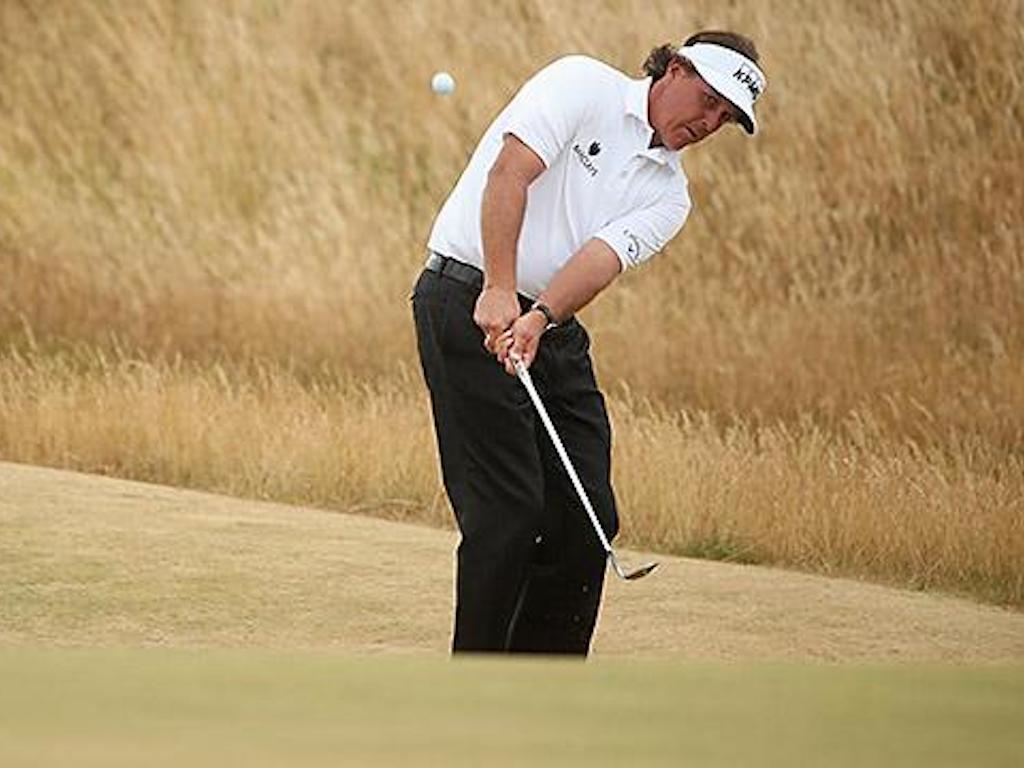 Last week, I wrote about keys to hitting better short iron and wedge shots and referenced Ben Hogan and Ken Venturi’s comments about his “low hands” making him an excellent “pitcher” of the ball. While that was but one element of the post I wrote, it seems that it generated more interest and response, so I thought I would elaborate on that a bit more.

Hopefully, most of you have had a chance to spend time with the wonderful coffee-table book, “The Hogan Mystique.” This beautiful work features dozens of black-and-white photographs taken by Jules Alexander at the 1959 U.S. Open. It includes several fine essays by the likes of Ben Crenshaw and Dan Jenkins, but to me the “secret” of the book is Ken Venturi’s insightful analysis of Mr. Hogan’s swing and approach to the game. I assure you that spending time studying these photos and Venturi’s commentary is a great learning experience.

One that keeps me coming back time and again is a shot of Mr. Hogan hitting a soft little pitch from the rough, and Venturi’s simple comment,

“Hogan, like most low hands players, was an excellent pitcher of the ball.”

In the photo, Hogan is coming into impact and his hands are quite a bit lower than they would have been in a full swing. He was noted as an extraordinary wedge player, so much so that his opponents nicknamed his wedge “the equalizer,” a name which made its way onto Ben Hogan Company pitching wedges when that company began making golf clubs in 1954.

What Venturi was referring to can be observed as you witness PGA Tour players execute all kinds of magical shots around the greens. As you watch these players around the greens, you will see them flex their knees a bit more, and allow their arms to hang naturally, so that they can get their hands closer to the ground at address. You might also not know that the majority of tour players have their wedges’ lie angles a degree or two flatter than their irons to help promote this set-up position.

But what is most revealing is how they make sure their hands “cover” that position through impact, so that the distinct angle between the arms and shaft is maintained to and through impact. The only way to do that is to engage the body core and rotate through impact, as illustrated very nicely by the featured photo of Phil Mickelson.

In contrast, I see the majority of amateur players set up to chips and pitch shots much more upright and either tend to reach for the ball a bit with their arms extended away from the body, or crowd the ball so that their arms are actually angled back toward their body, rather than hanging naturally. Either one prevents the proper interaction of the wedge’s sole to the turf and the ability to control ball flight and distance, or spin. But in my observation, reaching a bit is much better than crowding the ball.

Of course, this is but one aspect of developing sound chipping and pitching technique, but I think it is one of the most important keys. If you want to get better around the greens, I recommend you pay attention to this technique when you watch golf on TV…then get a club and practice it.