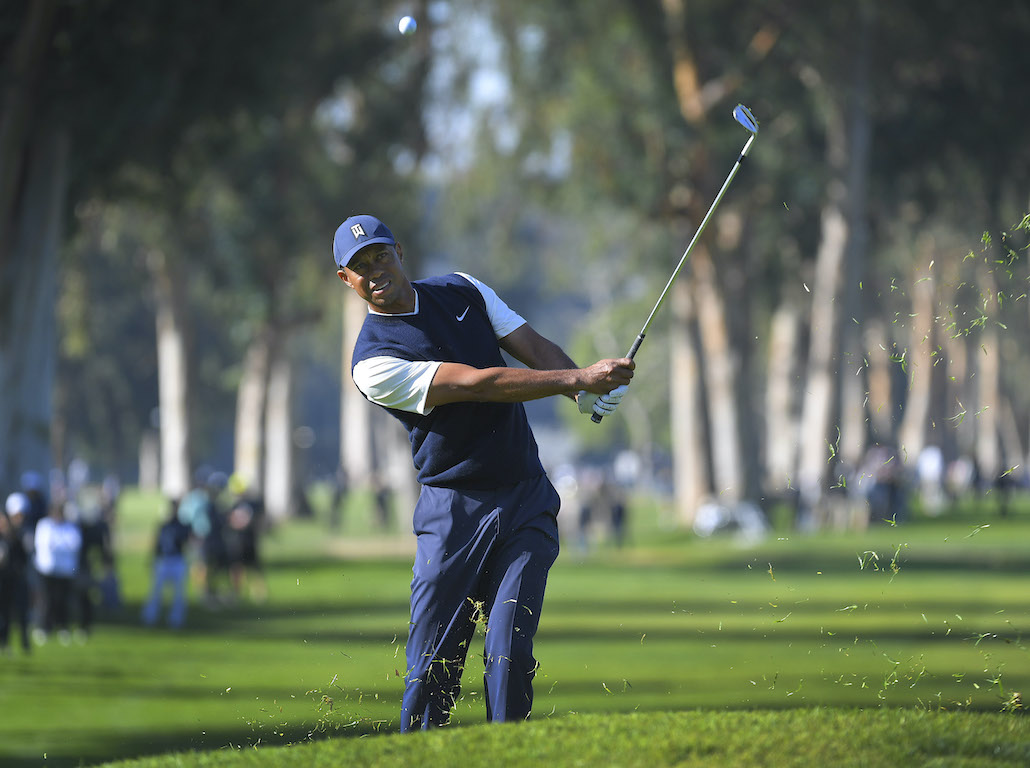 The past two weeks, I have written about “power leaks” with a focus on the long game. So, this week, I’m getting back to helping you improve your performance inside prime scoring range, which I consider to be 8-iron range and in. If you study PGA Tour statistics, this is where the vast majority of birdies are made, so it should also be your opportunity to put lower numbers on the card.

As I observe golfers of all skill levels, among the shots that I think give golfers the most difficulty are the full-swings with the wedges and short irons. The most common problem I see are trajectories that are way too high, leading to distance control that…well, is not controlled.

The key to consistent distance control with the higher-lofted short-range clubs is to control the trajectory of the shot, which in turn controls the distance the ball will travel in the air. If your short iron and wedge shots are high sometimes and lower sometimes, then your carry distance is most likely to also be all over the place.

The other part of the equation is that golfers haven’t spent the time necessary to learn how to properly swing the short, high-lofted clubs to effect those “tour-like” trajectories and pinpoint distance control. But you can learn to hit better full swing shots with your wedges and short irons if you’ll just follow a few basic thoughts.

So, there are three keys to hitting better shots with your scoring clubs. I’d like to hear what you guys have to say, and how this works out for you if you’ll give these tips a try.

Tiger vs. Phil Version 2: What needs to change? (Hint: everything)