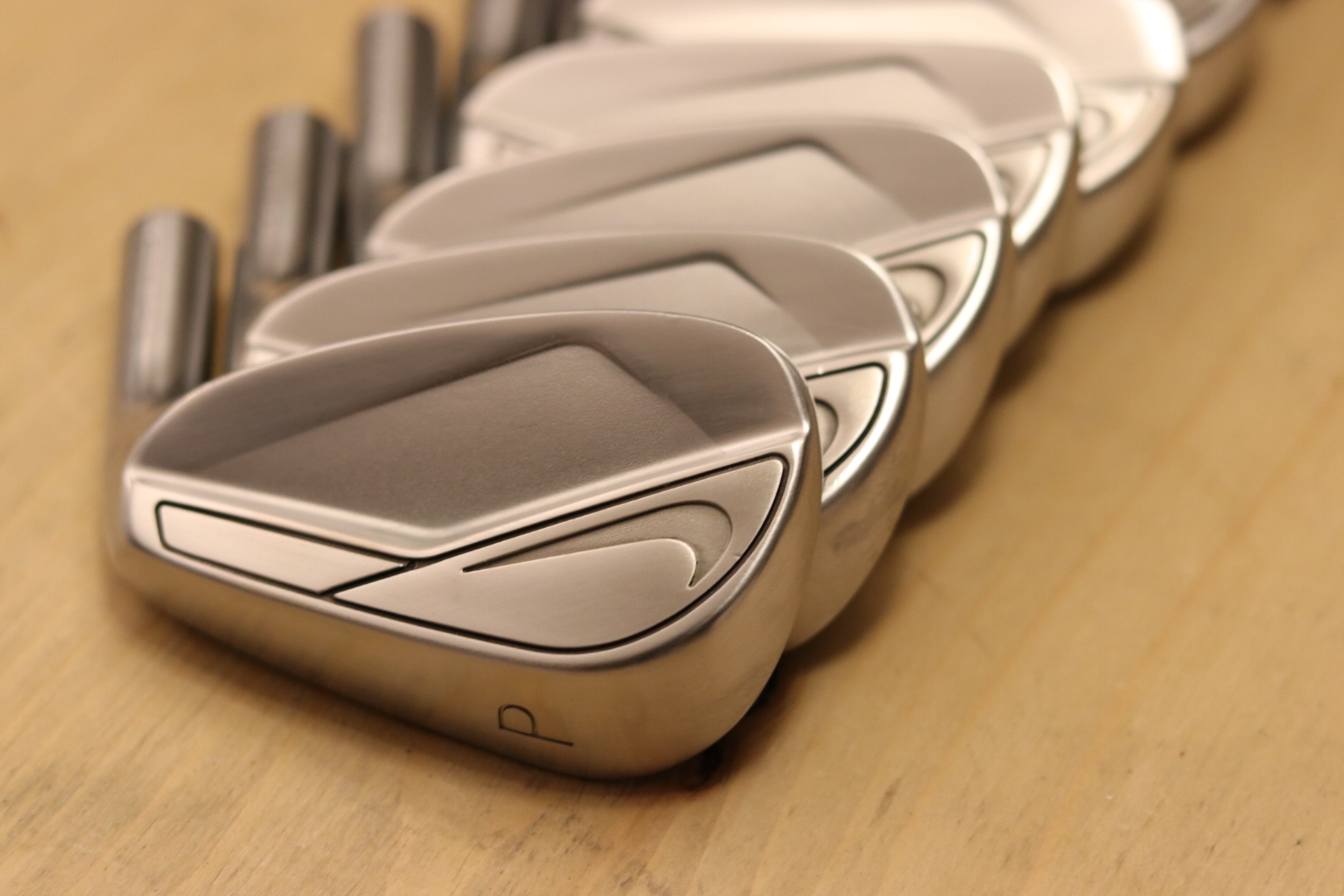 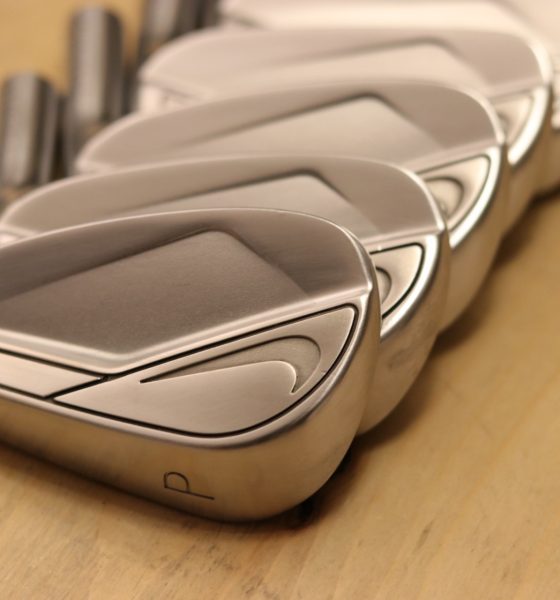 As time passes, we often look back on prior events and designs with rose-colored glasses. This reborn love for classic designs has taken hold in a number of avenues, from clothing, to cars, and even golf equipment.

In the case of cars, models that would have been considered odd and ugly are now cherished by those that appreciate their origins.

Case in point, below.

Often, these nostalgic cycles are created generationally by individuals who at one point admired a design but were too young or not financially able to afford what they really wanted. Once these individuals reach an age of financial stability they seek nostalgia and are willing to pay good money to rekindle that fond memory.

In the case of golf equipment, over the last five years, there has been a renaissance of golf nerddom on a number of levels. From persimmon enthusiasts looking to capture and enjoy golf the way it used to be played, to other players seeking out sets of modern clubs they idolized as younger golfers but could also never afford. The great thing for those searching for older clubs is that it’s way less expensive than buying a car. 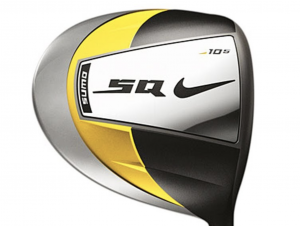 Nike fits well into this cycle of nostalgia, and there are a number of factors to consider, the most important being the resurgence of Tiger Woods as a major champion—even if he no longer uses those clubs. Around the late 2000s and early part of the next decade, it wasn’t just Mr. Woods racking up wins.

In fact, Nike had a number of its athletes achieve big milestones including Trevor Immelman winning the 2008 Masters, Lucas Glover winning the 2009 U.S. Open, Stuart Cink winning the 2009 Open Championship (*we all know you were cheering for Tom Watson), and Charl Schwartzel winning the 2011 Masters with four-straight closing birdies—all with bags full of Nike gear. 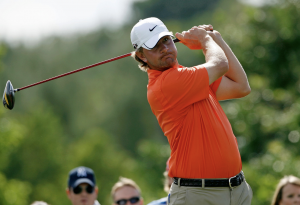 Let’s just take a moment to remember that both Glover and Cink won using the square Nike SQ Sumo2 Tour driver—the lower spinning version of the often-mocked SQ Sumo2, and Nike had a number of other very high profile players during this time period.

During this era of Nike Golf, I worked frontline in big box golf retail, and as much as we found Nike gear performed well, it was generally a difficult sell to (vast generalization coming here) older established golfers who were used to looking at the traditional brands. The loud colors we are used to seeing today were forward-thinking and also a turn off to many consumers even if the clubs did perform.

The story of Nike Golf’s life in the hards good space is well documented, so I don’t need to do an entire recap of its exit. It is well known that no matter what you thought of their clubs, the underlying dark horse was always their forged irons and wedges, and that leads us to one man—Mike Taylor.

Once Nike decided to exit the hard goods space, this left a lot of extremely talented people looking for new opportunities, and a small group from Nike went out on their own and created Artisan Golf out of what was previously “The Oven,” Nike’s R&D facility. Mike Taylor, Dave Richey, and John Hatfield, all men with decades of experience hand-building golf clubs from scratch started offering their expertise to anyone looking for a hands-on approach to their own equipment. With their well-documented history working with players, it didn’t take long for Artisan to build a following.

This following and newfound interest in this small team brought with it much deserved notoriety to more general golfers than they ever received while working under Nike Golf. As their well-documented history continues to become more well known, it has created a higher demand for their Artisan products and in turn, has golfers searching for alternatives and looking back with much more fondness to previous Nike clubs. 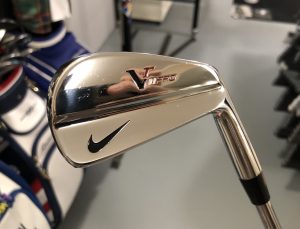 As a constant consumer of the used club marketplace and lover of forged blades, I have been pleasantly surprised to see how Nike clubs including the VR Forged Blades, VR Pro II, and older forged wedges have held value compared to similar clubs in the same category from other manufacturers. The only logical reason for this increased value is golfers realizing the people behind these clubs are true craftsmen and just as important in victory as the athletes who used them.

In the case of used club shopping, it’s still a relatively inexpensive pursuit compared to other hobbies, and if you are in the market for some classic Nike gear, be prepared to pay a small premium for the right to own some of the best-made forged irons of the last decade.

Today from the Forums: “Best deep face 3-wood to use off the tee?”