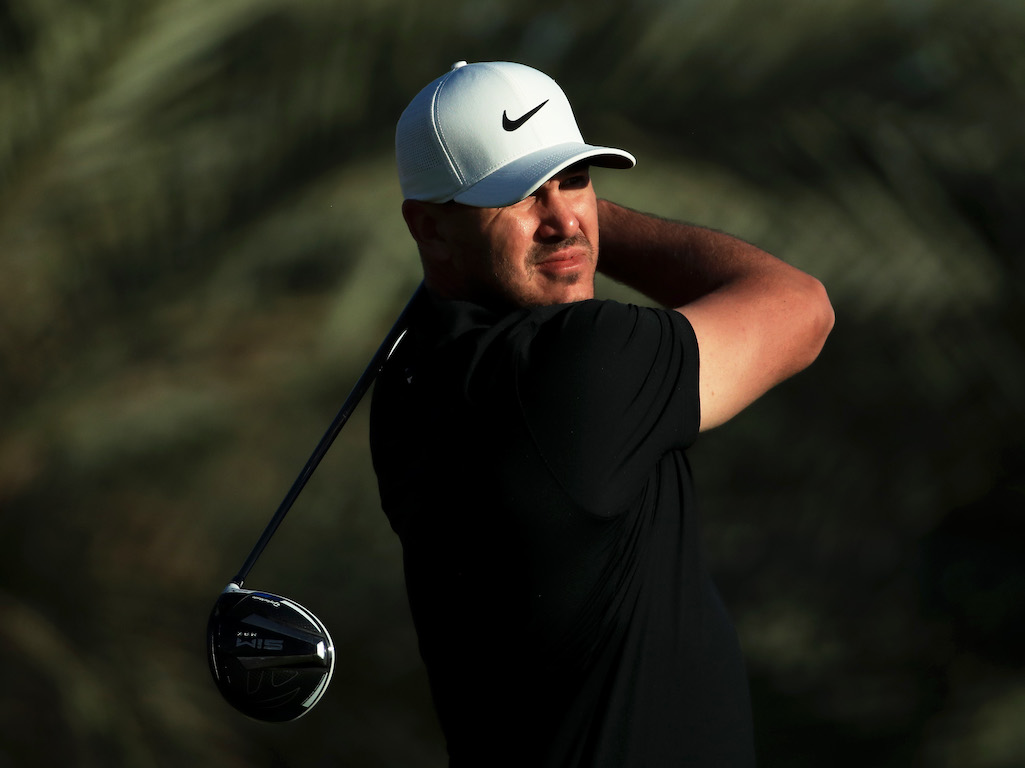 When it comes to golf equipment, Brooks Koepka is a man who doesn’t change things unless he wants to. That’s the beautiful thing afforded to any golfer who is an equipment “free agent.” So, when the world’s number one golfer changes something in his golf bag, we take notice.

This week in Abu Dhabi, there were a couple of big changes to some favorite clubs for Koepka, who is coming back from season-ending knee surgery and playing for the first time since October 2019.

The first, and potentially most notable change, is a TaylorMade P790 long iron replacing the Nike Vapor Fly 3-iron that had been a staple in Koepka’s bag for the better part of four years. Four years is easily considered a long-term relationship for any club. He even switched full iron sets in that same time period—from Mizuno JPX 900 Tours to the 919 Tours—all while keeping the Nike in the bag. When talking to any professional, a full-scale iron change is on the biggest hurdles, but for Koepka, it appears to be less of an issue. There is one older model club that continues to have staying power, his Titleist Vokey SM4 TVD- L Grind 60 degrees.

The other big change relates to the driver. Brooks switched from the TaylorMade M5 to the all-new TaylorMade SIM standard model with adjustable front weight track. Although we don’t have a confirmation of specs yet from TaylorMade or Koepka himself, it appears as though it is shafted with his reliable and trusted Mitsubishi Diamana D+ 70TX.

Interestingly, even though this has been his go-to shaft and head combo for the past few years, he was spotted testing what looked to be a Fujikura Ventus along with the new Mizuno ST200g driver on the range before the event this week on the European Tour (see below). However, when the starter announced his name Thursday, the SIM was in the bag. 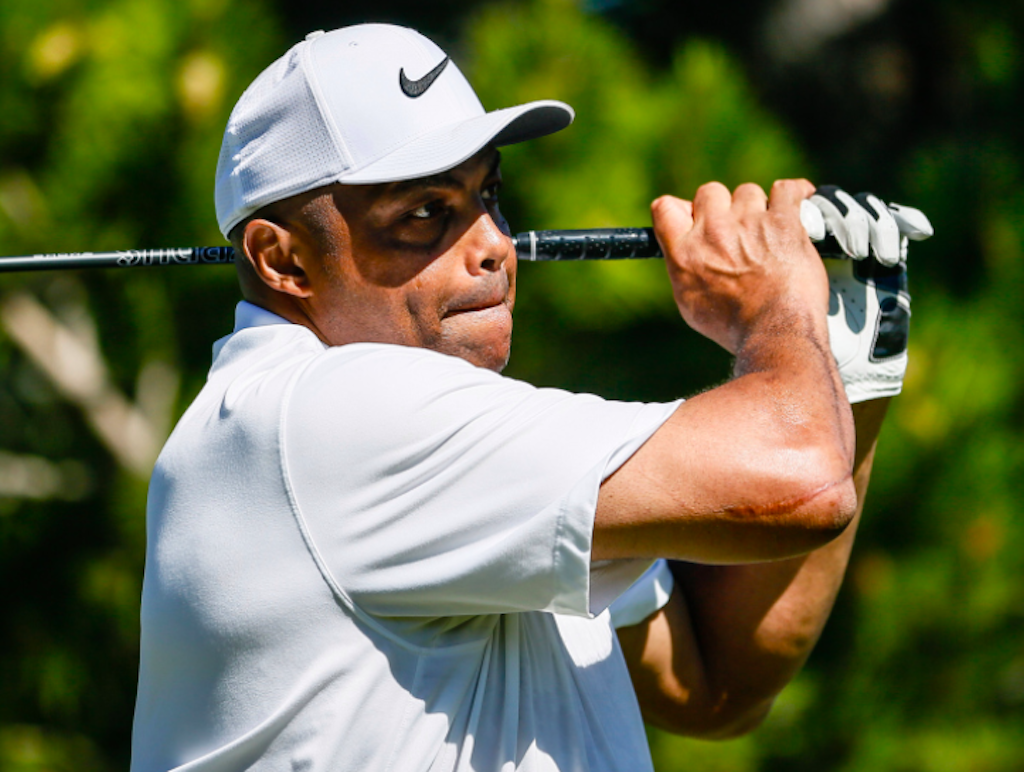 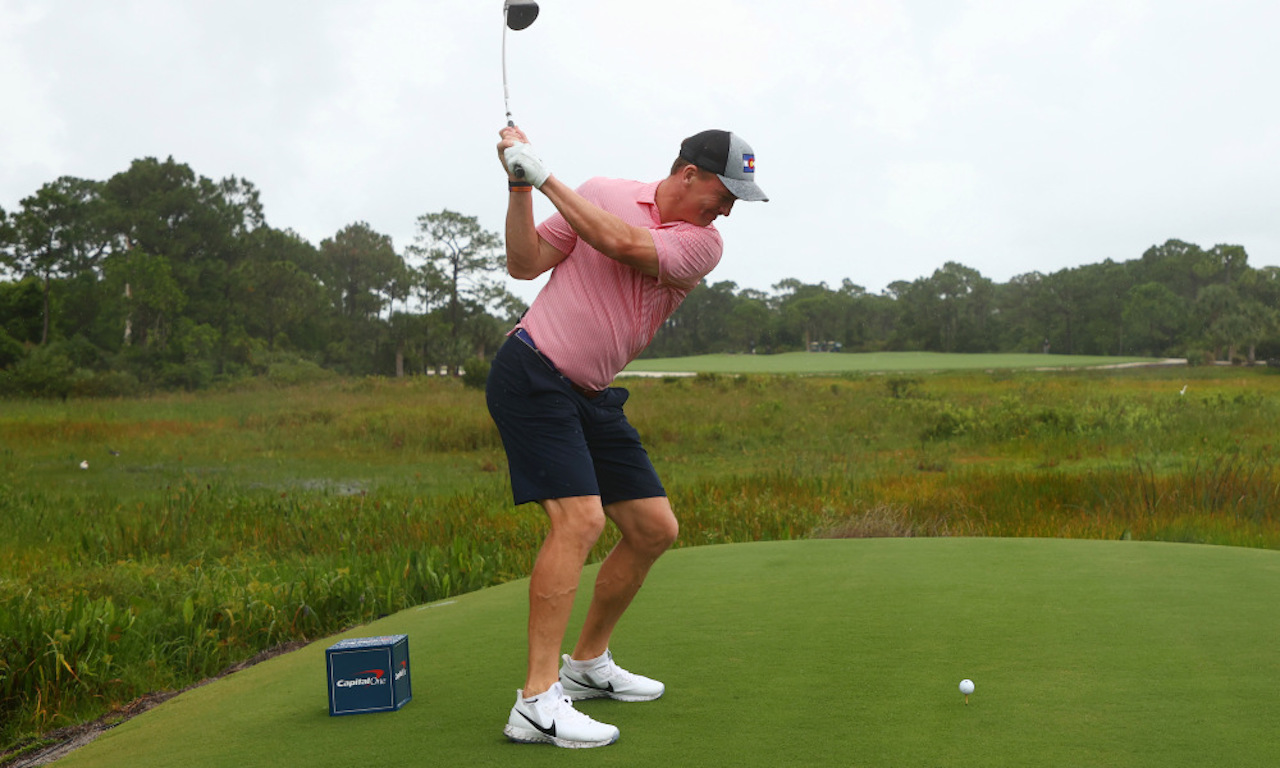