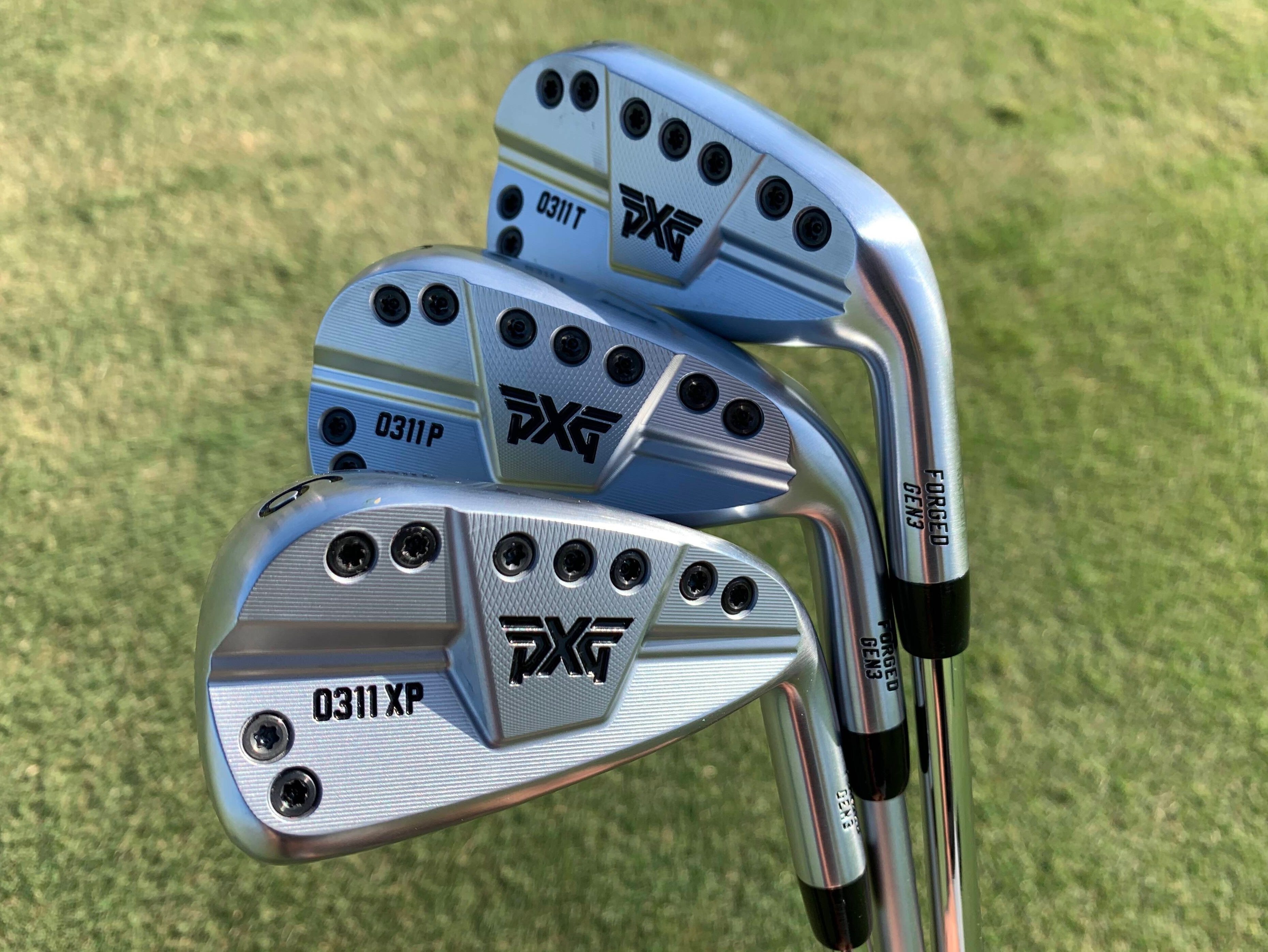 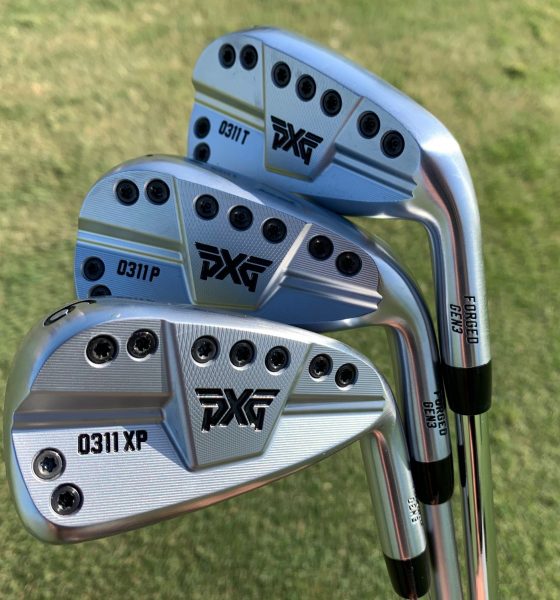 It’s been almost six years since Bob Parsons launched his passion project PXG, and it’s been as polarizing a golf equipment conversation as any out there. The only other company that generates that much conversation is when a TaylorMade driver hits the market, and from where I sit, it’s always a good time to see the reactions. I’ll be honest, PXG is progressing slowly but surely in the driver category, but one thing they have always done really well is irons.

Flashback to September of 2019 when I received an email from PXG inviting me down to see something new. I had no idea what to expect as their release cycles are a bit stretched out and the Gen 2 Irons had only been on the market for just over a year. Gen 2 Metal woods were out for an even shorter period of time, and besides putters and wedges, what else was there? Chief Product Officer Brad Schweigert had even mentioned earlier in the summer that he had no clue when a new iron would hit the market. And he’s the guy who makes ’em.

Needless to say, I was pleasantly surprised when I walked onto the back range at Scottsdale National and lead fitter Dave Cunningham unveiled what I now think is the best overall PXG iron line thus far: the PXG Gen 3 XP, P, and T irons. 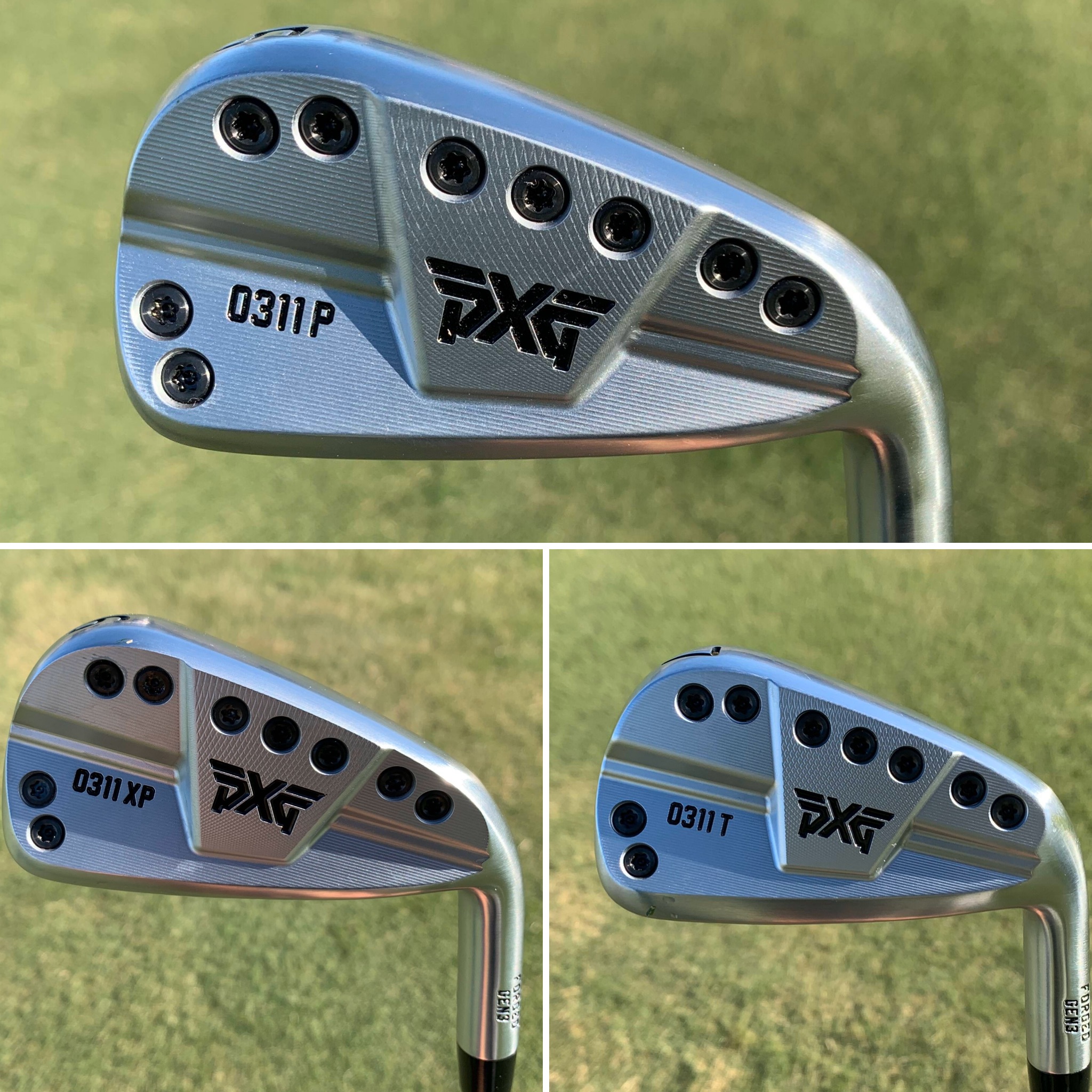 PXG has always utilized a high-end forging process in all of its lines, and with Gen 3 it’s cranked up a notch. Utilizing a 5x forging process (8620 Soft Carbon Steel), the team at PXG was able to create a face that is even thinner than the Gen 2. This process, in combination with their proprietary material to fill out the hollow body design (the foundation of PXG iron tech), creates an iron that is forgiving, feels amazing, and performs consistently.

These comments are a recurring theme with all high-end iron products, so overall it’s a familiar story. How does PXG add some honey to the pot to make ’em better and competitive? In this case, I can attest that the changes made to the Gen 3 legitimately made the PXG irons longer than previous models, and that’s across the board. So, to get this outta the way, yes, these irons are a step up as far as performance.

So what’s new and how did they do it? 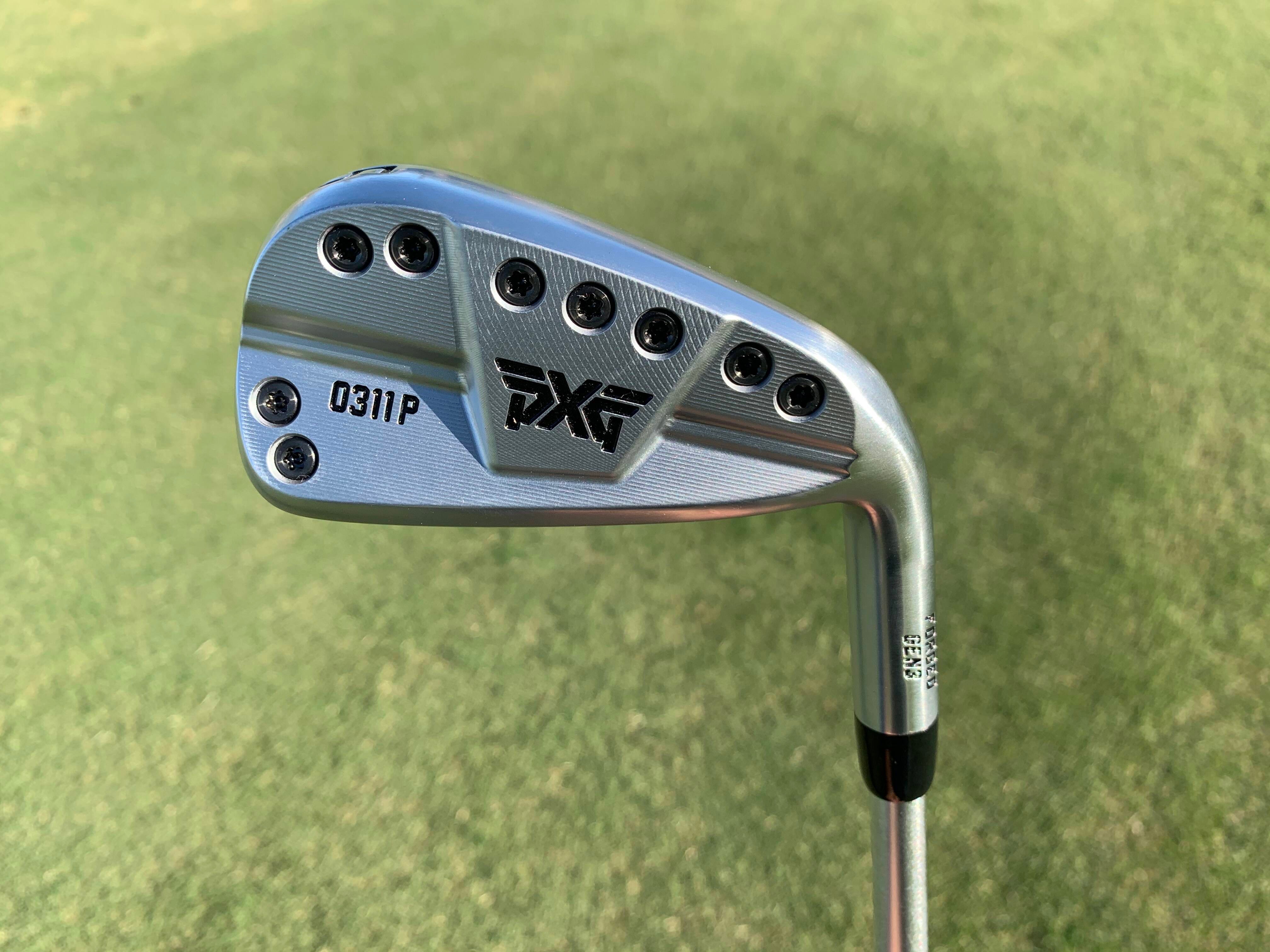 The Gen 2 P was one of the best and most playable irons I had hit in years. It looked good, felt good, and it was an iron that had extreme forgiveness, all while giving better players all the playability they would want. In my opinion, the Gen 3 P took a step away from the player’s iron category and into a player’s distance iron, which is fine when you hear the report on the new T.

The new PXG Gen 3 P iron has a more robust look at address and a longer blade length. I noticed they launch even higher with even more forgiveness than the predecessor. What I really like about this change is the ability to create a serious combo for those players looking for easy to hit launch monsters in the long irons and something more precise in the short irons. 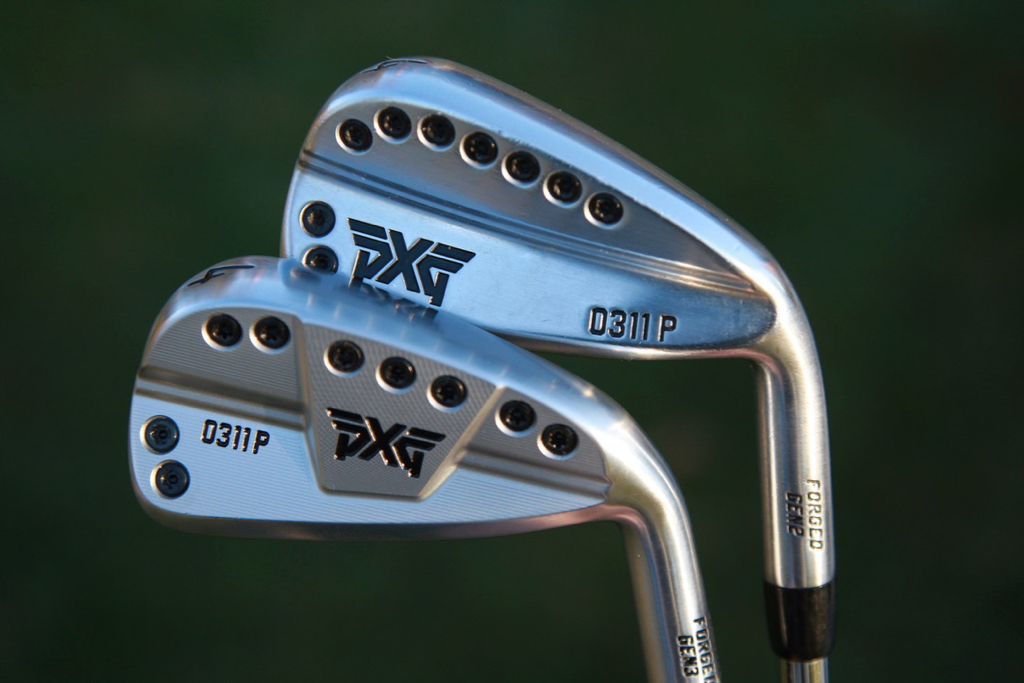 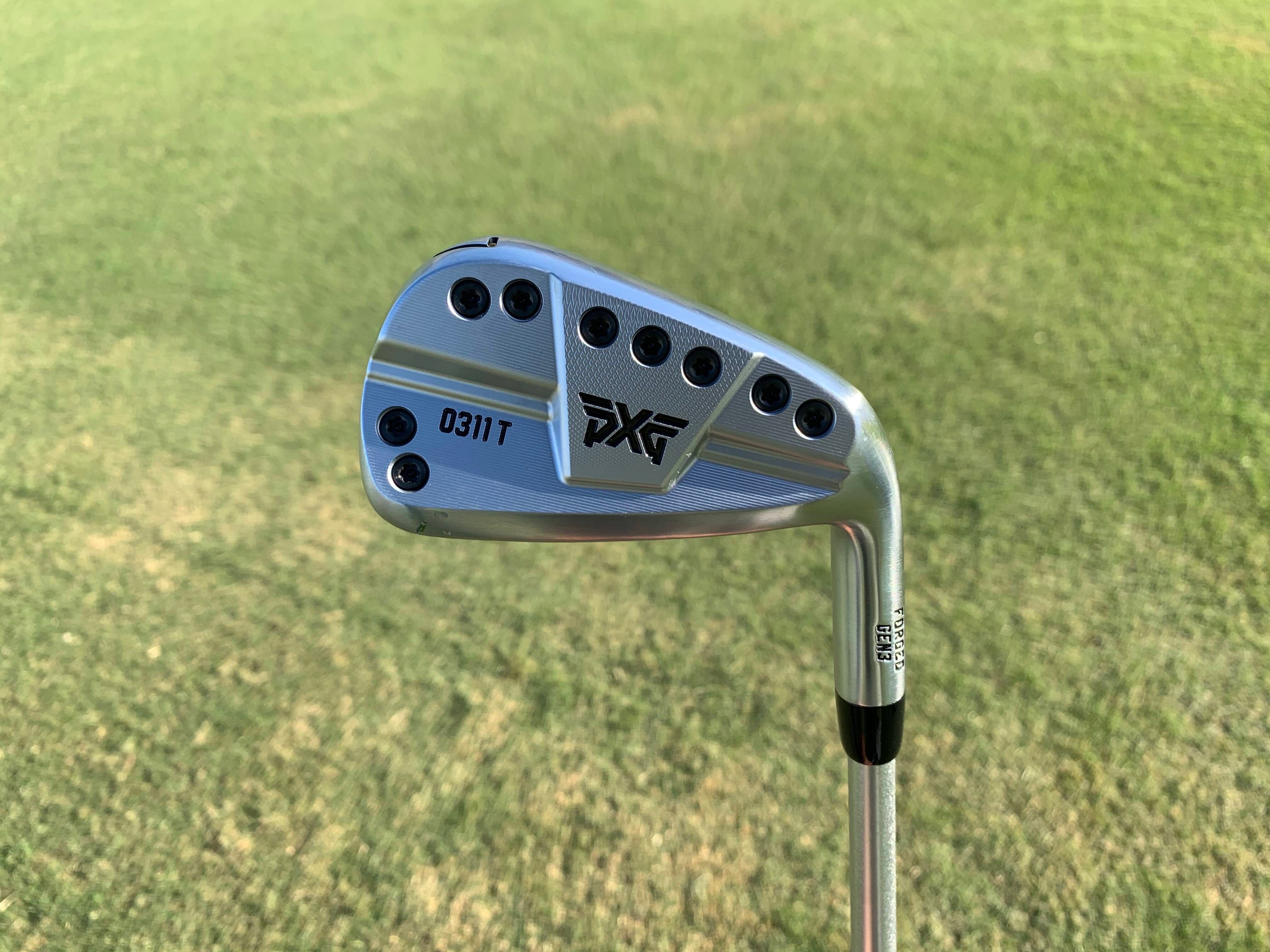 The new 2020 PXG Gen 3 T iron was the highlight of this launch for me. It took the best things about the Gen 2 P and put it into a T package. Although these are a tour iron, players who were a bit nervous about the ease of use in this line will be presently surprised with Gen 3 T. These irons have the soft feel and workability of a forged blade all while providing plenty of forgiveness on off-center shots.

Case in point, I tend to hit a lot of shots center thin. With Gen 2 T, I would lose on average seven to eight yards of carry distance, with Gen 3 my center strike distance increased seven yards (on avg) and my thin shots flew the same distance as my center strikes with Gen 2…make sense? For a player like myself, that type of gain in a forged tour club is a unicorn scenario. 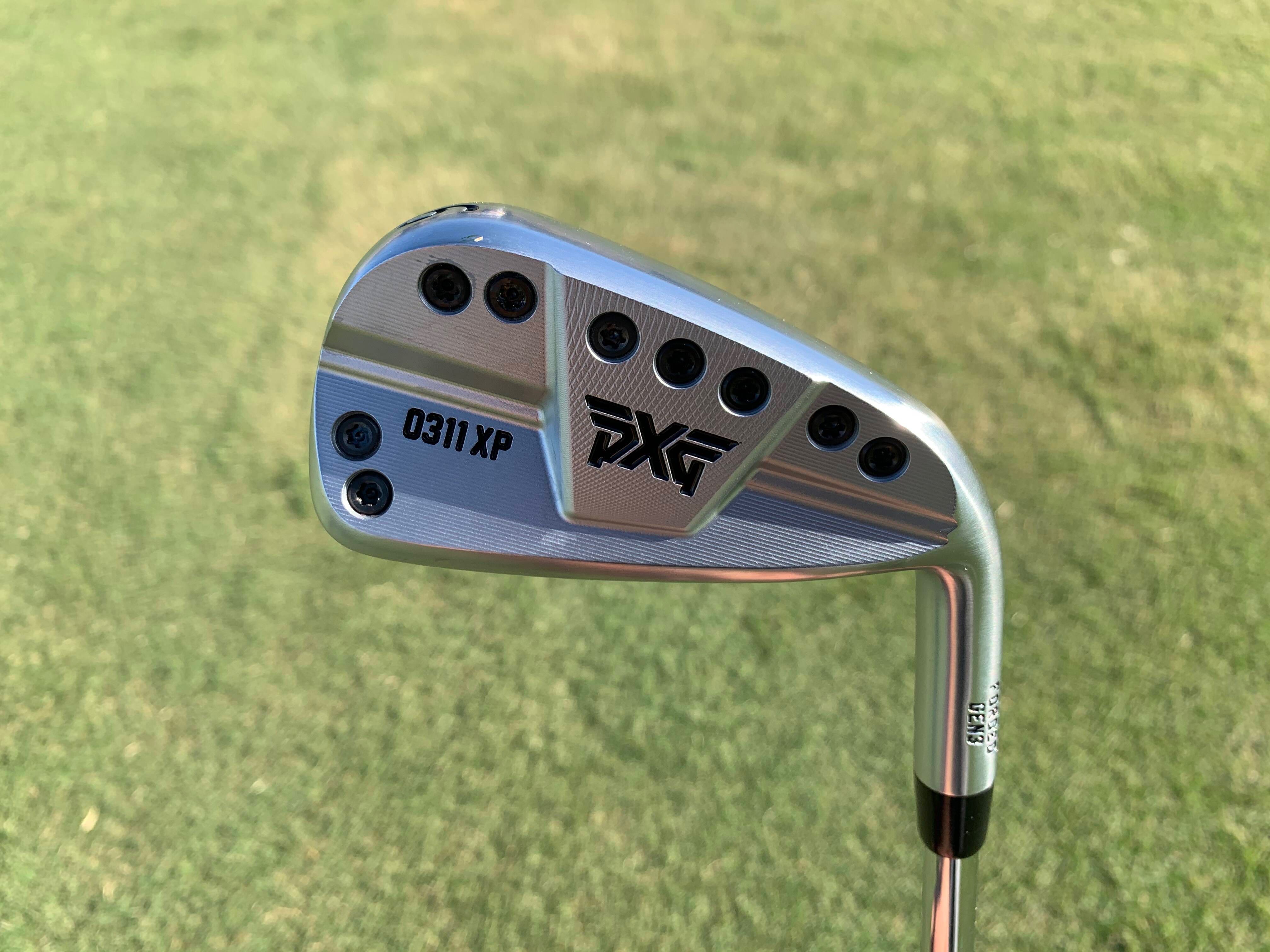 The two letters on the club say it XP: Xtreme Performance. These things are basically the T and “P” on steroids. The new 2020 PXG Gen 3 XP is a high-launch, high-MOI, distance machine in a very PXG package. This is the PXG iron for the slower speed player who wants to have 6 or 7 extra drivers in the bag. I will say that typically irons in this category tend to lose themselves from a looks category, but the OEMs seem to be slowly figuring this equation out. Gone are the days when the combination of distance and forgiveness had to live in a design that resembled a shovel.

Solid. PXG irons have always felt and sounded amazing. The new 2020 PXG Gen 3 irons do feel and sound a little different. It’s a heavier hit now, especially in the T and P. In my experience with PXG, the hit with previous lines felt great but always lacked that sledgehammer feel that I look for. With the new inner core and Impact Reactor technology, PXG now has an iron that feels soft off the face and has that nice crunch at impact.

Very impressed with this launch. The new 2020 PXG Gen 3 irons offer everything Bob claims they do: quality, performance and most importantly they are fun to play.  As I mentioned, the standout for me in this line is the T. That iron will catch a lot of attention in the player’s iron category due to how easy it is to hit—all while being a legit “tour” iron.

So how do the new 2020 PXG Gen 3 irons stack up against the market? Honestly, it’s hard to say. All the OEMs are bringing the heat this year in the iron category. I will say PXG has the iron thing dialed—like TaylorMade with drivers and Titleist with balls. Some companies just do certain things better than most. My normal advice, get fit, hit ’em all, and decide for yourself. The Gen 3 will be in every conversation, I can say that, and it’s hard to deny what PXG has done. The new 2020 PXG Gen 3 are the best overall lineup the company has offered, and that’s saying a lot.

Specs per PXG below 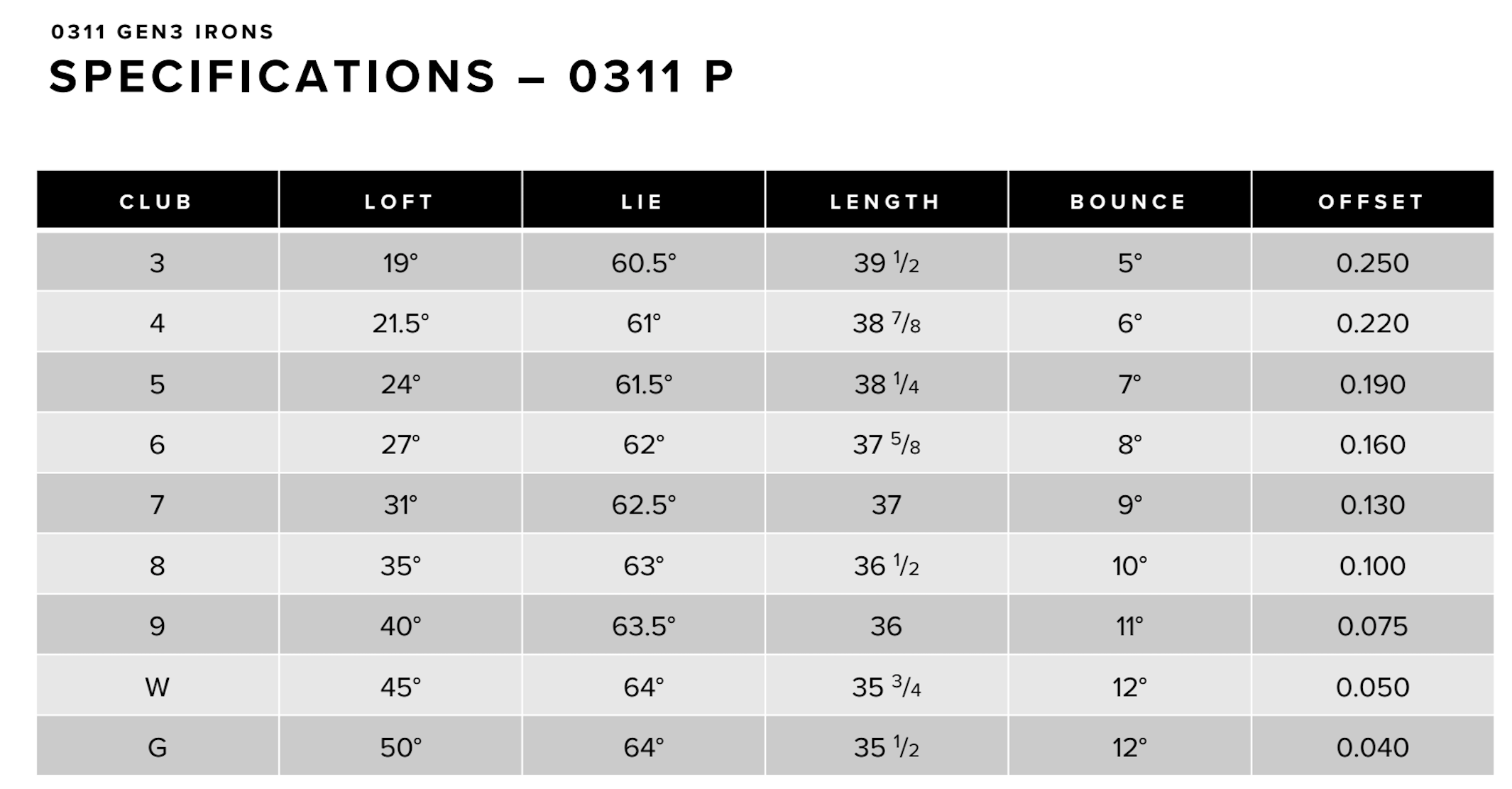 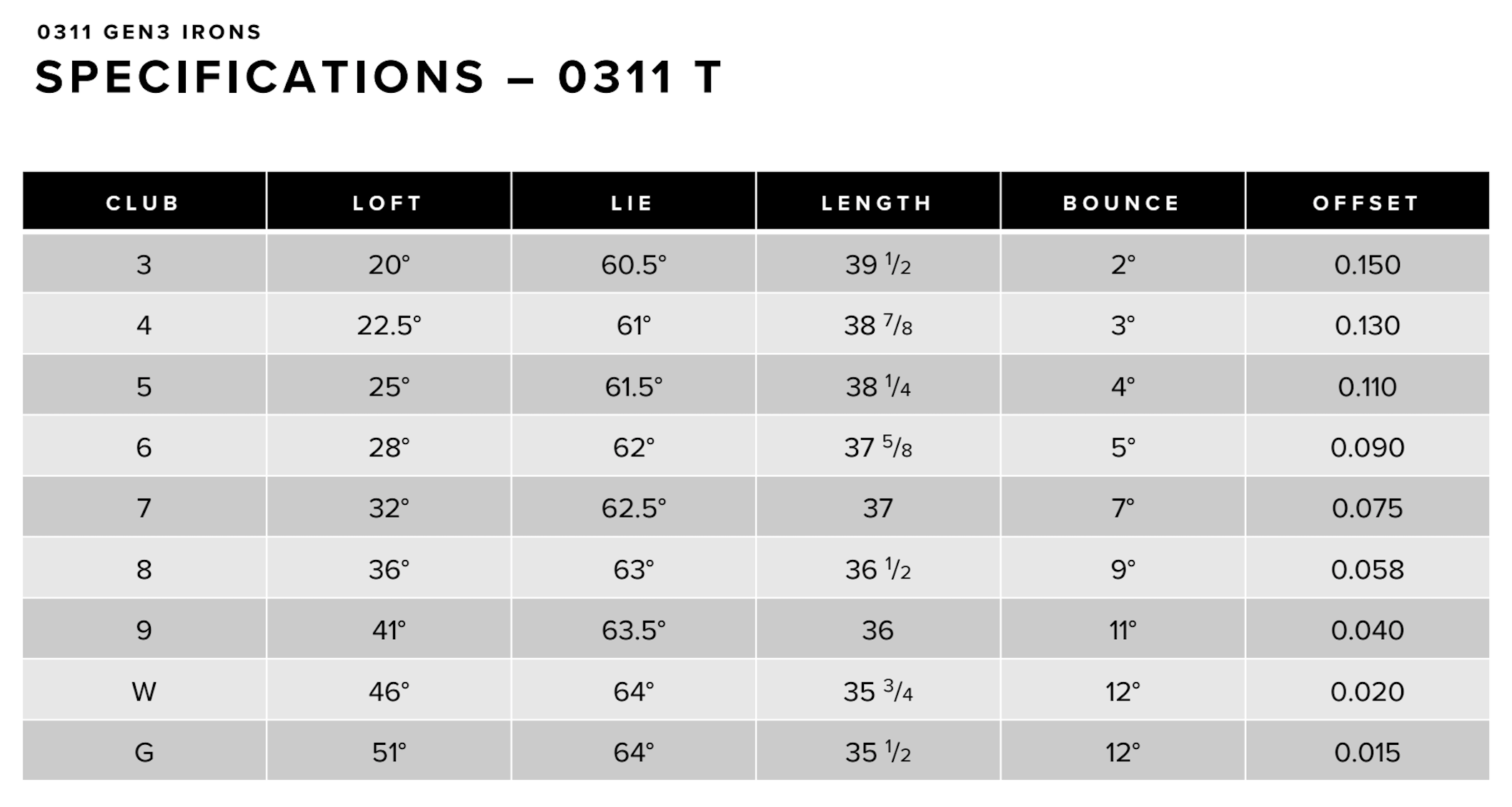 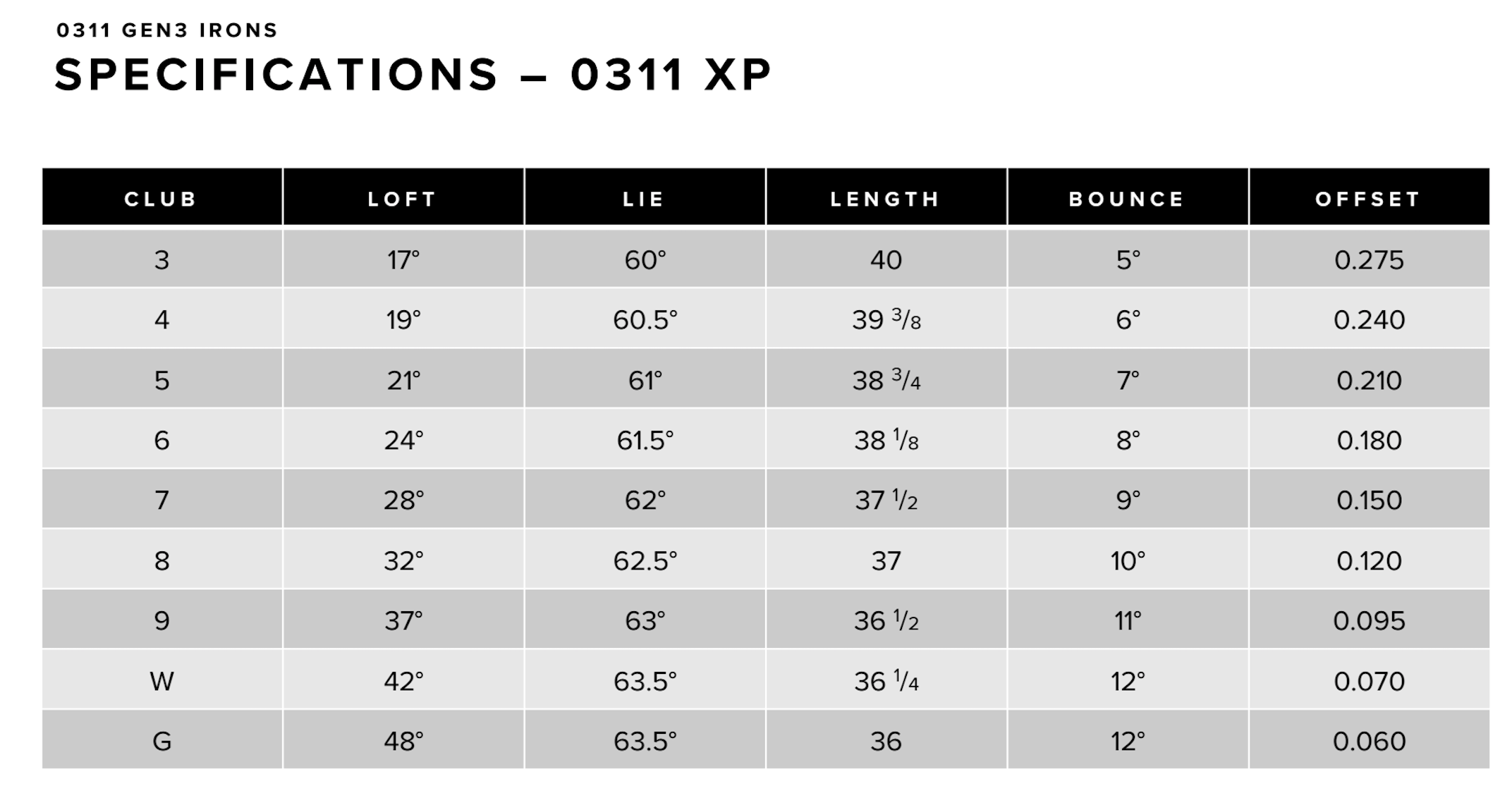