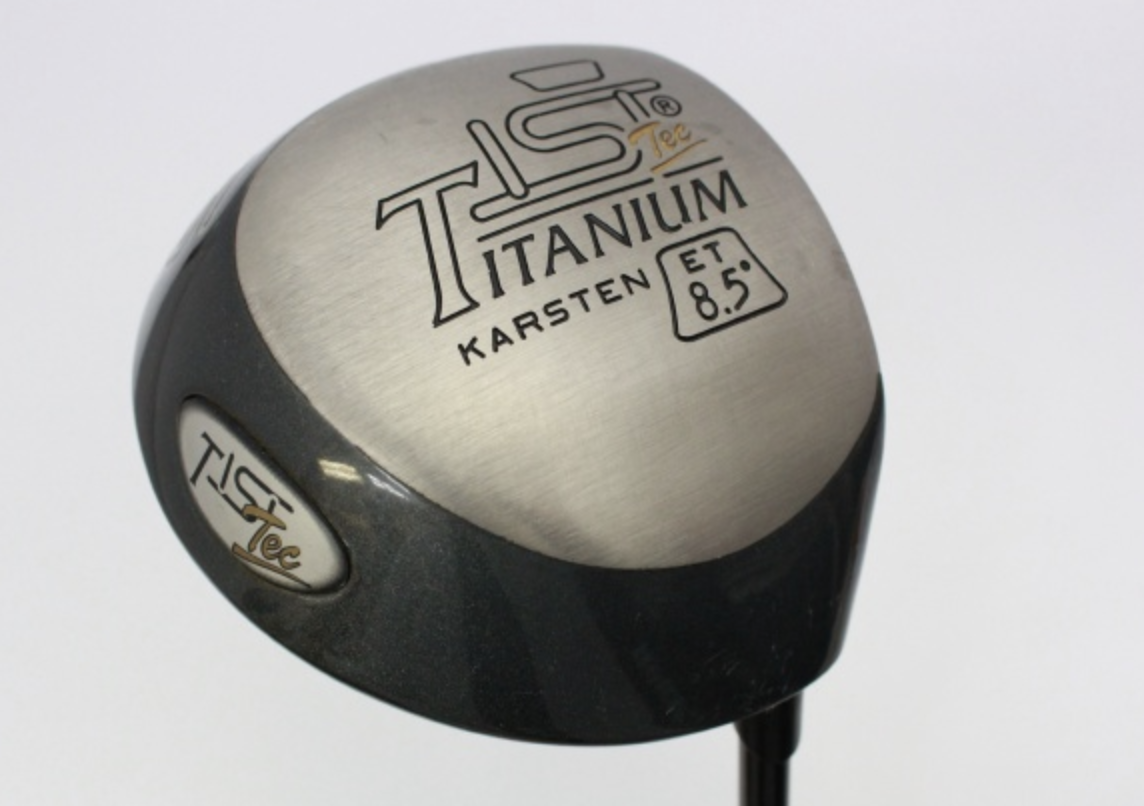 With modern driver technology, 460cc is the club head volume that reigns supreme. Even modern “tour” drivers being offered by OEMs are over 430cc, and those releases are becoming less popular as modern players are choosing total forgiveness over workability.

But there was a time not too long ago when 350cc was considered “a toaster on a stick.” As technology and manufacturing techniques improved, those 350cc toasters became 400cc “Volkswagen vans.” If you didn’t hear one of these phrases muttered when you pulled out a new driver in the early 2000s, you’re lucky! 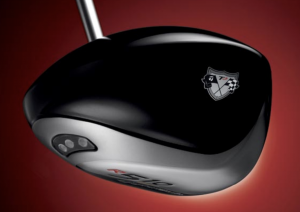 The driver for which an entire half-decade of clubs were compared to. You couldn’t hit a driver or talk about new clubs without someone saying “is it as good as the R510 TP?”

TaylorMade’s dominance in the driver category didn’t start with the R500 series though, it was the previous 300 Series that was revolutionary in changing the way golfers looked at driver models to fit their game by offering three completely different heads (300, 320, and 360) to fit player types and preferences.

The R500 Series took the multi-release concept a step further with the 510, 540, and 580 drivers, but then came the “holy grail” R510 TP (Tour Preferred), and the rest is history; an open look from address, inverted cone clubface, a real-deal Fujikura 757 Speeder shaft (huge deal at the time)—this is a driver people still talk about, and for good reason. 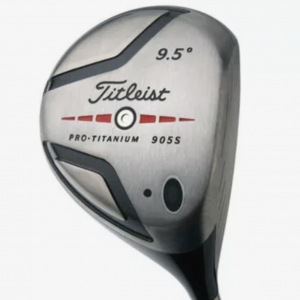 With the massive popularity of the Titleist 983K and E drivers, it was going to take a LOT from the Titleist R&D team to convince both tour players and regular golfers to make another switch – but they did it with the 905 Series.

The 905 series, originally launched with the 905T (more pear-shaped ) and the 905S (deeper face) models. These were both eventually followed by Titleist’s first 460cc driver, the 905R.

The 905S was the direct replacement to the player preferred deep faced 983E and to this day is still considered one of the great designs in the 400cc era.

It had a strong titanium face insert to boost ball speed, and aluminum shaft sleeve to help push mass and COG lower into the head because they were still full bore through at the time. The shape of the 905S made it an easy adjustment for players coming from smaller drivers and was just so good looking from address. It came with a nice selection of stock shaft options and a very cool headcover. 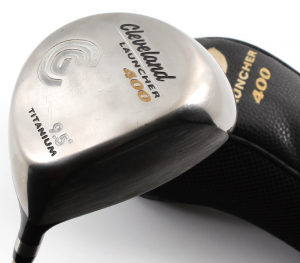 For Cleveland Golf, the Launcher brand was synonymous with “big” drivers and long drives. Beyond Tiger Woods, there wasn’t a hotter golfer on the planet in the mid-2000s than V.J. Singh, and he was also one of the longest on tour.

The Launcher 400 came after the original 330, and although from the outside it looked simple, from a technology standpoint, it had an extremely light crown that pushed CG as low as possible to offer forgiveness and low spin. At the time, Cleveland Golf was pushing the limits of thin-walled casting, which allowed them to push the driver to the 400cc, which also made it very forgiving.

You can’t forget it came stock with a matte gold finished Fujikura shaft that helped it stand out at retail and on the tee. 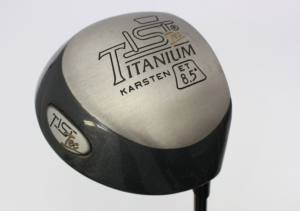 For a long time, the Ping Isi Tec was “THE driver,” and I have some fun facts about it.

It was the last Titanium Driver to ever be made in the United States, which also made it one of the most expensive drivers to ever hit retail shelves.

It was the number one driver on the long drive circuit, before other companies starting coming in and producing speciality heads for those competitors.

It had the first mass market adjustable hosel thanks to the plastic sleeve that could be ordered through the Ping WRX department. Each sleeve had a small code to signify the setting (RSS for example was Regular, Standard, Standard). The biggest issue was to be “adjusted,” it needed to be re-shafted, which wasn’t very economical.

Last but not least, the “loft” on the bottom wasn’t actually the loft at all, “ET” stood for effective trajectory, and like with anything Ping, there is a reason for this. The Isi Tec driver moved the CG a lot more forward that previous model. This made it lower spinning. The actual loft was about 1.5-degrees more than the ET. Ping wanted to make sure that players could keep the ball in the air with the new lower spin design—thus the birth of effective trajectory instead of loft to help players find the right head. 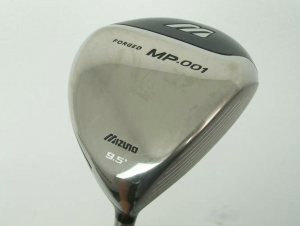 I’m sure you didn’t open this up expecting to see a Mizuno driver, but the 400cc MP-001 was a huge leap forward in driver technology, and like many things Mizuno, it slid way under the radar—just like the 460cc MP-600 that had the very first sliding weight track in a driver.

The MP-001 was the very first driver to use a carbon composite crown to help bolster mass properties and increase forgiveness. What this also did was make it sound muted and “thuddy” a sound that at the time was very different from other drivers on the market.

In traditional Mizuno style, the MP-001 was understated in its looks but had a lot of technology under the hood to earn its spot in the top five. A forged face helped reduced wasted material that could be positioned around the head to optimize flight. Unlike a lot of drivers at the time, it sat very square to the target making it a club preferred by better players.

What do you think GolfWRXers? Are there any 400cc-or-less drivers you think belong in the top five that aren’t included? Any that are included you don’t think should be? Have your say below! 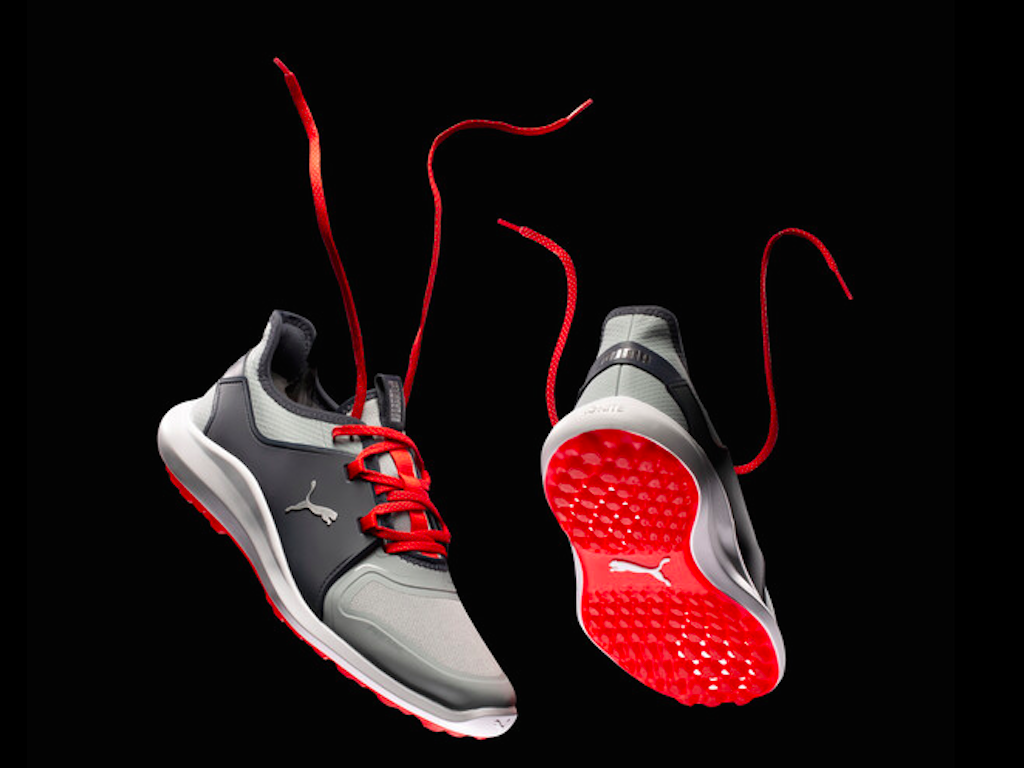 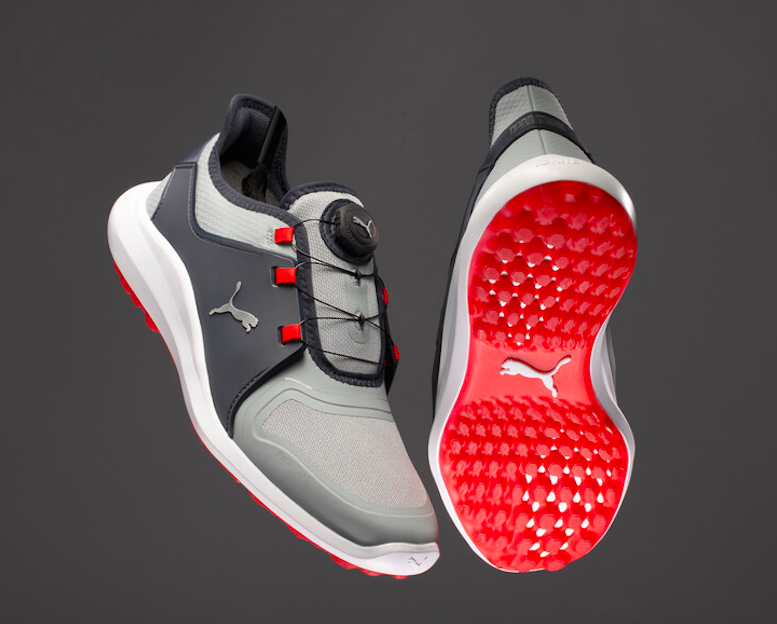 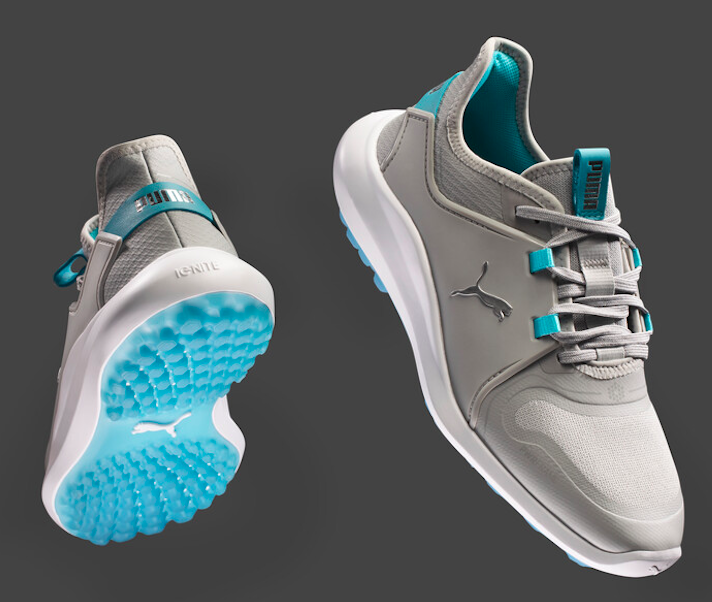 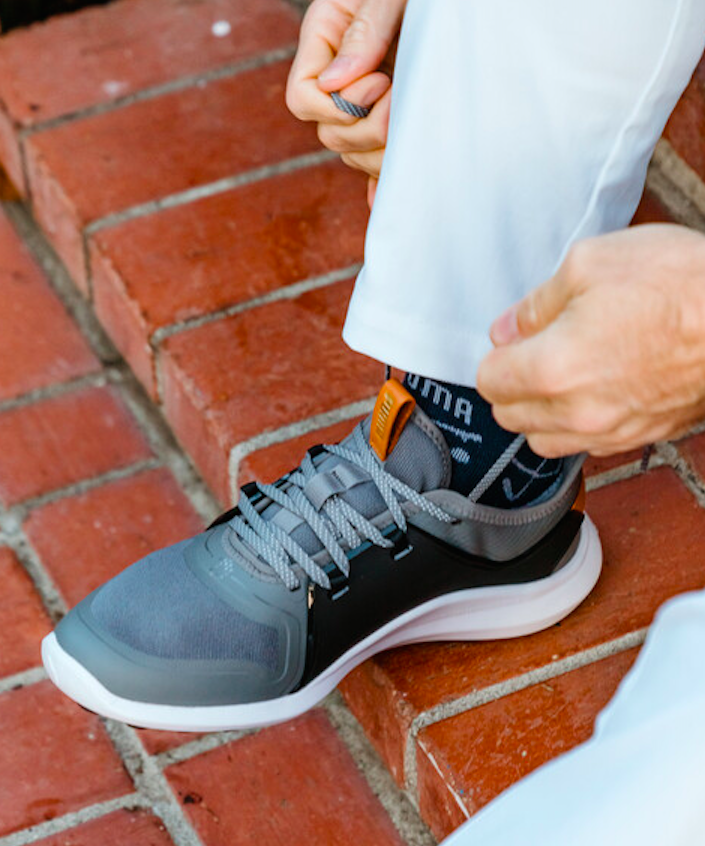 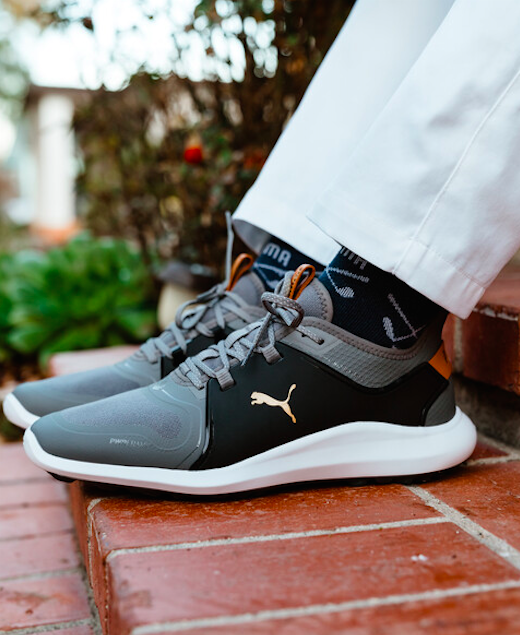 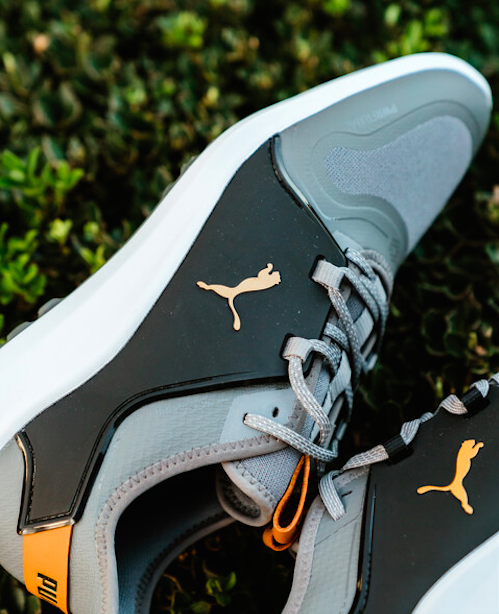 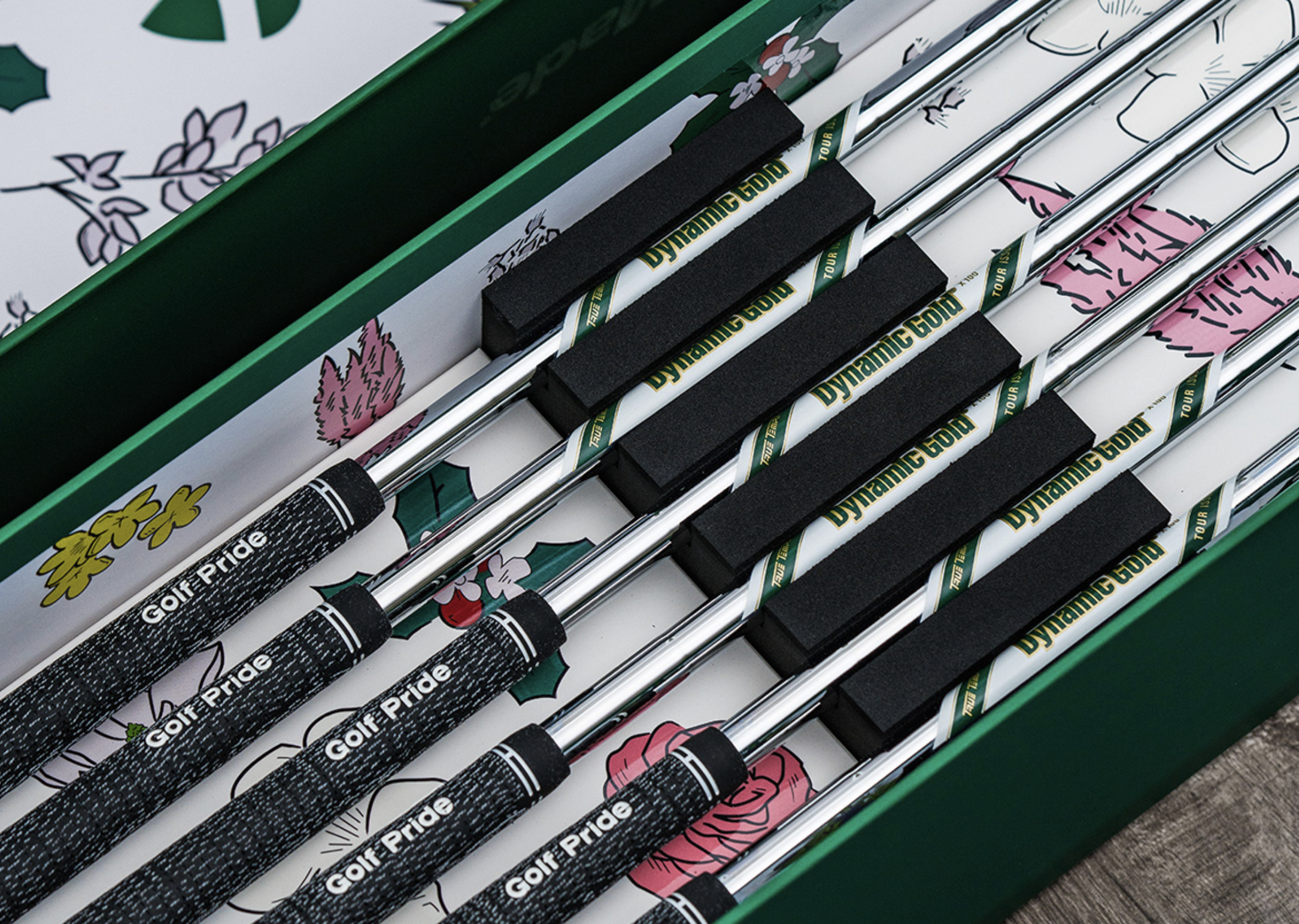 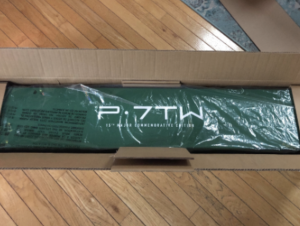 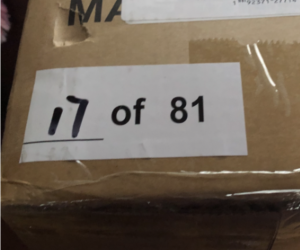 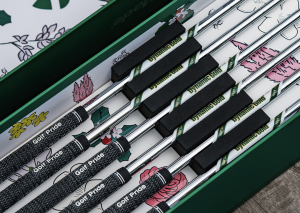 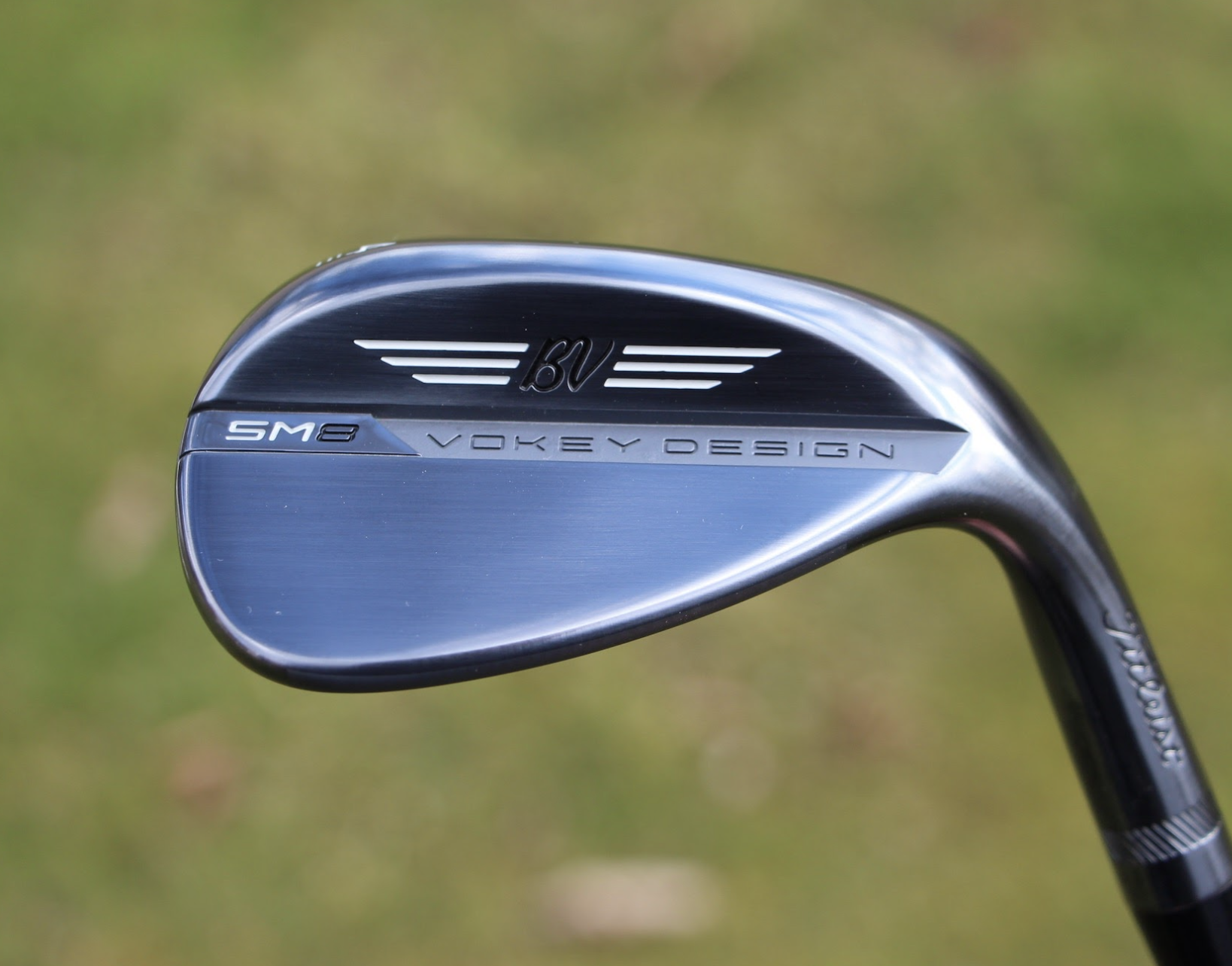 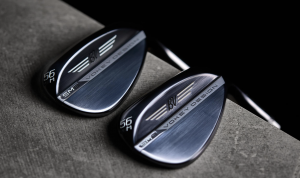 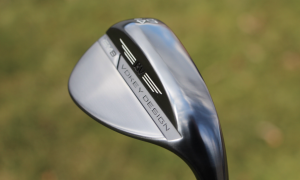 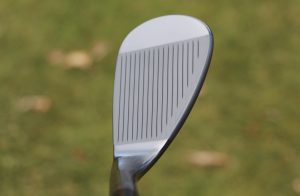 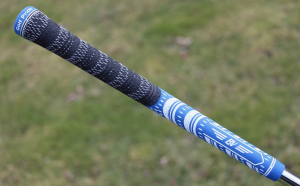