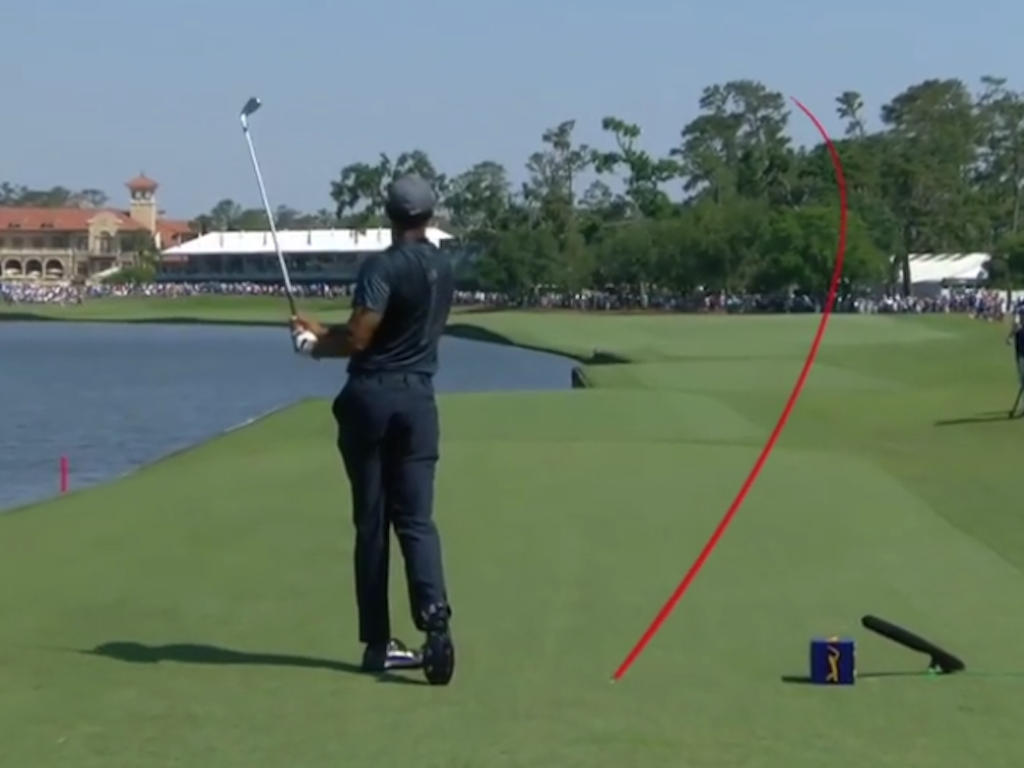 One of the biggest advances in golf instruction, in my opinion, was the adoption (by the masses) of the “new ball-flight laws.” While this information was first identified in “The Search for the Perfect Swing” as well as “The Golfing Machine” books it was not truly taught in the mainstream by teachers until the last decade. In fact, there are still millions of golfers who are still in the dark as it pertains to how curvature is created.

Thankfully, launch monitors have become more popular and now most people have some type of ability to hit balls using Trackman, etc., and this has helped inform the masses as to what is really happening during the impact interval. In today’s article, I want to show you how to audit your ball-flight if you DO NOT have access to a launch monitor. And if you’ll ask yourself these few simple questions you will have a much better idea as to what is happening and why your ball is doing what it’s doing!

Now that you know and understand the rules, here’s how you audit your ball’s flight without a launch monitor present…

Find your Impact Point Before Making Any Other Judgements 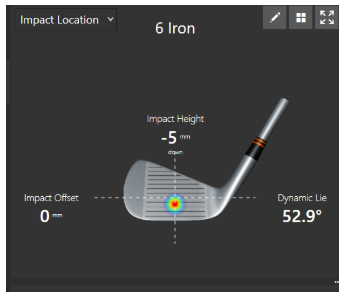 Before we begin delving deeply into your ball’s flight, let’s first stop for a second and figure out what our impact bias is currently. Yes, everyone has an impact bias—some are more toe-based while others are more heel-sided. It’s just the way it works and it’s mega-important. If you don’t have control of your impact point then all else is moot.
In order to do so, first hit a few balls on a flat lie and spray the face with Dr. Scholl’s spray, then take a look at what you see on the face, where are the marks? I’m not asking you for perfection here, because if you hit it slightly on the toe or slightly on the heel then you’re ok.

However, if your average clustering of shots is extremely biased on the toe or the heel then stop and figure out WHY you are hitting the ball off-center. Until you can contact the ball in the center of the face (within reason) then you will not be able to control your ball’s curvature due to gear effect.

If your impact point clustering is manageable, then ask yourself these three questions to truly understand your ball’s flight…

Number 1: Where did the ball begin? 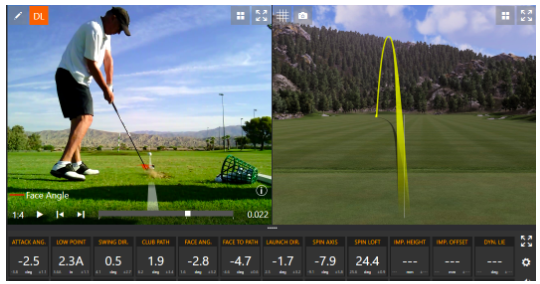 I want you to draw a straight line from your ball through your target as you see in the left photo in your mind so you now have a “zero” reference. If you need to create this visual on the practice tee then you can put a rope or some string on the ground between the ball and the target creating a straight line from the ball through the rope and onward to the target itself.

Now back to the shot above, as you can see at impact, this player’s ball started slightly LEFT of his target-line—as shown by the arrow in the left frame which depicts the face angle at impact. In the right frame, you can easily see the ball beginning a touch left right from the beginning.

The numbers prove what we discussed earlier

As we know the ball begins mostly in the direction of the face and since the face was left of the target the ball also began slightly leftward as well.

So by paying attention to your ball’s starting direction as it pertains to the “zero line” (or where you’re trying to go) you can guess where the face is pointing at impact.

Number 2: Which direction did the ball curve? 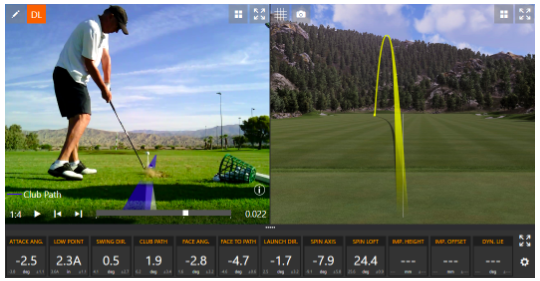 Now, take a second and look at the right frame: We see that the ball curved leftward which means the path had to be more rightward than where the face was pointing at impact. If the ball begins where you want it to start and curves the way you want then you have the face and path in the correct place!

If we want to audit the numbers just to be sure, then let’s take a deeper look:

If you want the ball to curve to the left then the path must be further right than that and vice-versa for a fade…pretty simple, right?

Number 3: How Much Did the Ball Curve at The Apex? 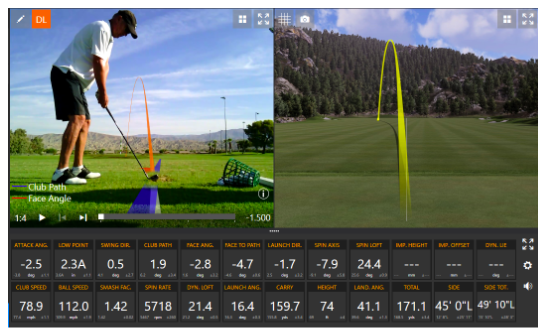 Question three is an important one because it helps us to understand what our face to path relationship is doing.

Every player wants to see a certain amount of curvature. Some players want very little curve, thus their face to path numbers are very close together while others want more curve and the face to path numbers are larger. It does not matter what amount of curvature you like to “see” as the player…all flights will work. Think Moe Norman on one extreme to Bubba Watson on the other.

First, you must hit the ball in the center of the face to have a predictable curvature if you hit it all over the face then you invoke gear effect which can exaggerate or negate your face to path relationship.

Second, where did the ball begin? Most players whom draw the ball fear the miss that starts at their target and moves leftward (as depicted in the photo above) this is a FACE issue. The face is left of the TARGET at impact and thus the ball does not begin right enough to begin at the correct portion of the target.

If you hit the ball and it starts correctly but curves too much from right to left then your path is to blame.

Fourth, if your ball curvature at the apex is moving too much and your ball is starting where you want then your path is too far left or right of your face angle at impact exaggerating your face to path ratio. The bigger the difference between these two the more the ball curves (with a centered hit) with all things being equal. 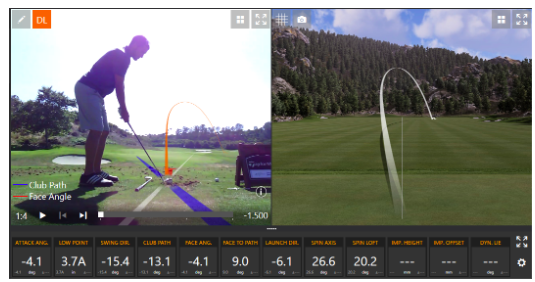 This is a path issue…the ball began correctly but curved too much rightward. Don’t swing so much leftward and the face-to-path will be reduced and the ball will curve less. 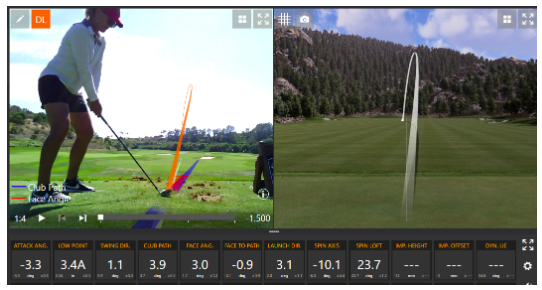 Take your time when auditing your ball’s flight, and I believe you’ll find your way!

Clement: Should you hinge your wrists early or late in the backswing? 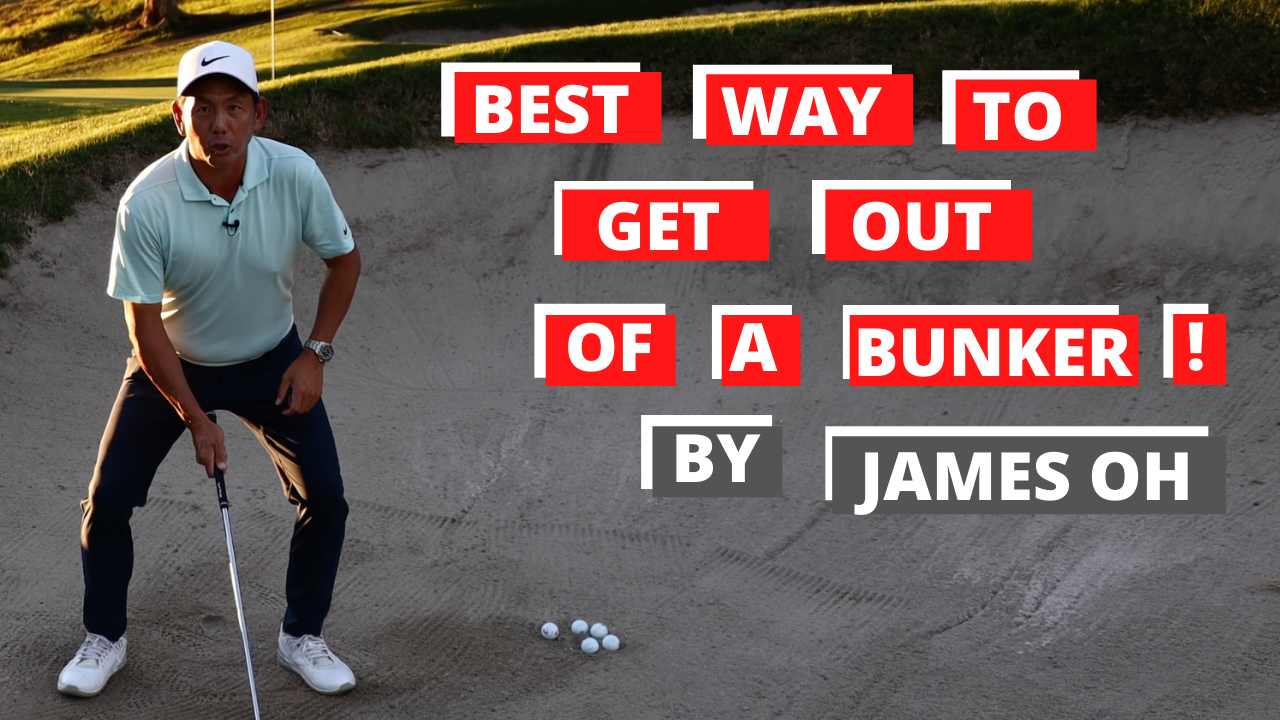 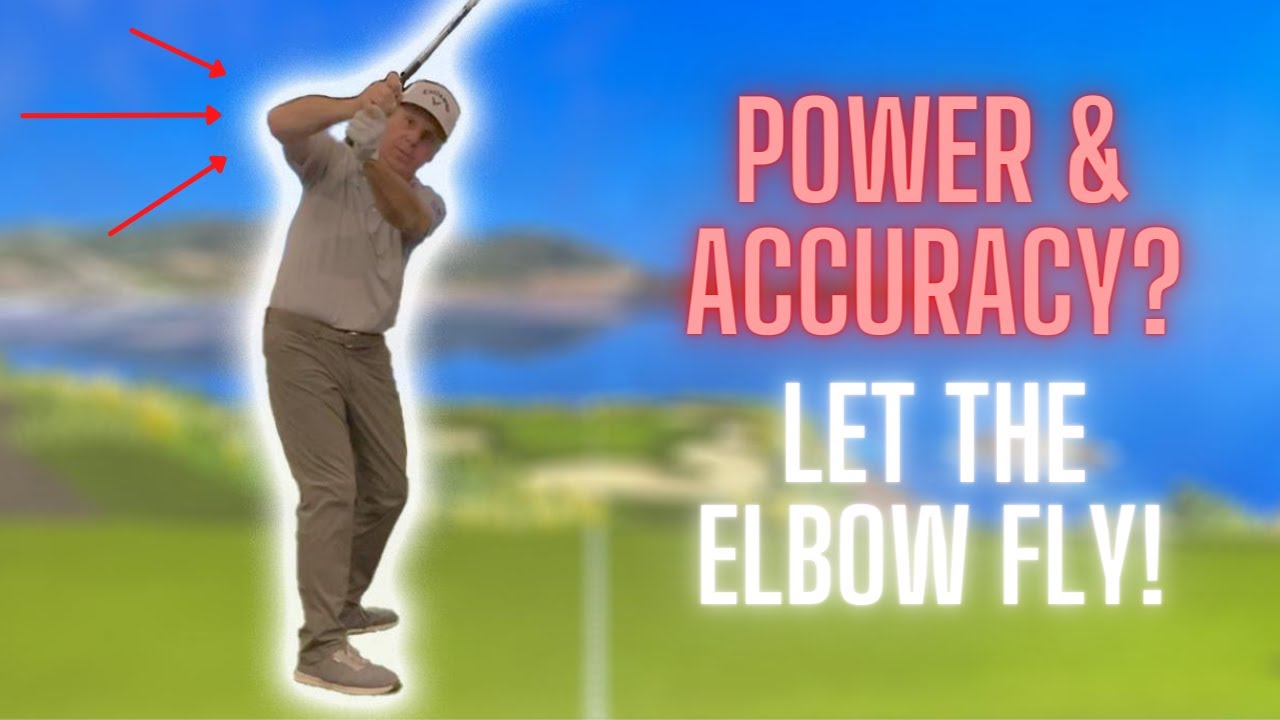 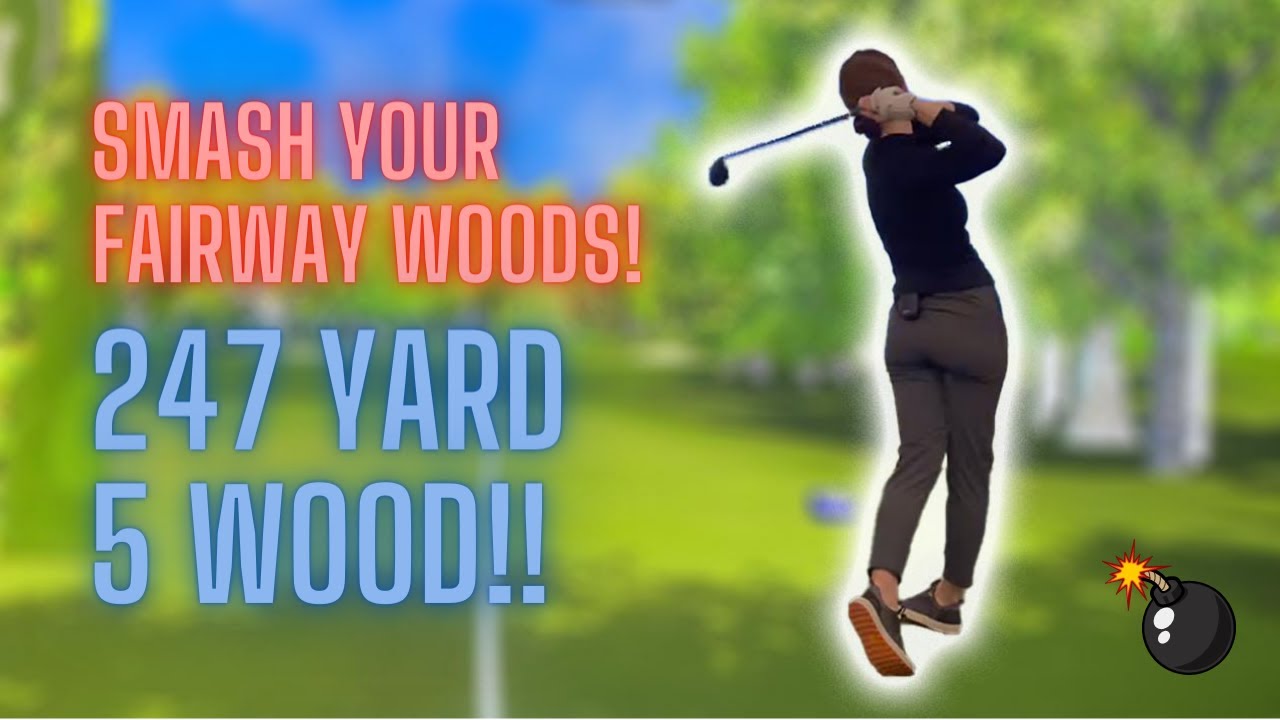