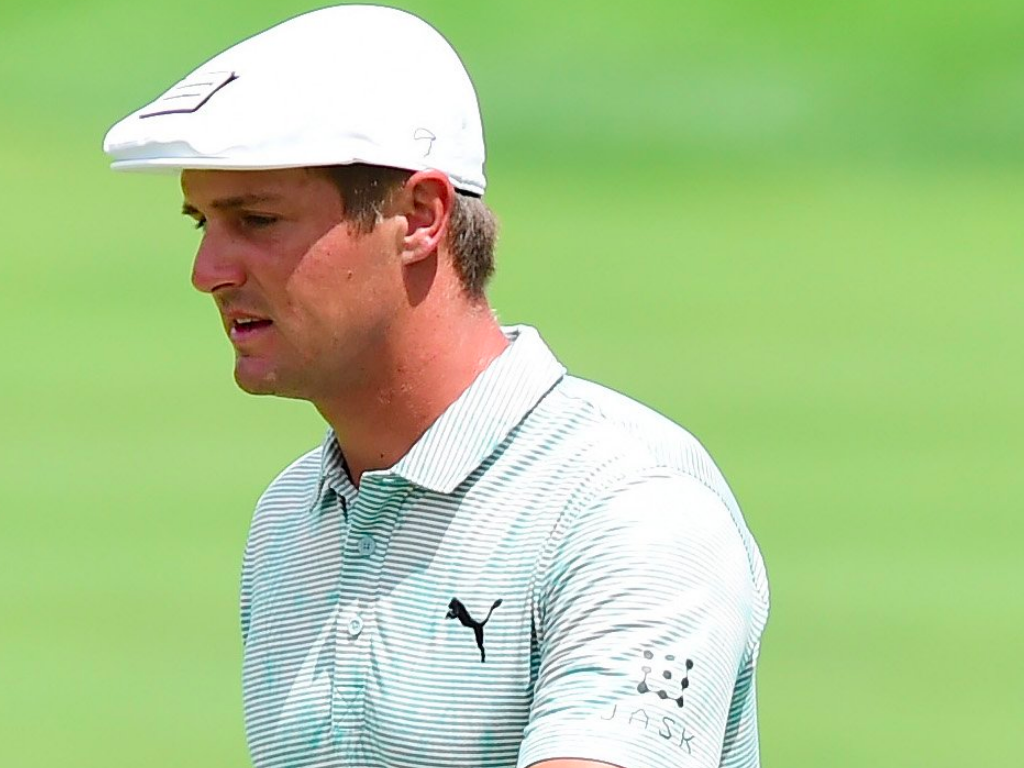 Following the heated dispute over pace of play at last week’s Northern Trust, Bryson DeChambeau and Brooks Koepka together joined hosts Pat Perez and Michael Collins on Sirius XM PGA TOUR Radio’s “Out of Bounds” to discuss the issue of slow play in the sport.

The two men shared their perspectives and ideas on slow play on Tour, with Koepka believing that one of the major issues is that some players on Tour aren’t aware of their slow play, proposing that players go and watch film to become mindful of the amount of time they take over each shot during a round.

“The guys that are slow first have to acknowledge that they are slow. Go back, go watch film. The best thing I ever did was when I was in college; I had an anger issue. I watched film, this guy went out and filmed me for 18 holes, and I realized what how I acted. I slammed a club, was kicking the bag, walking with head down, shoulders hunched, you’re not giving good body language. When you finally see it for yourself, and you’re like ‘wow that’s bad, I can’t be doing that’.

So go watch yourselves, go figure it out and really realise what you’re doing.”

When asked if any players approached him following last week’s controversy at Liberty National, DeChambeau explained that a couple of players came up to him and told him that they were never waiting despite the perceived slow play of the 25-year-old, while DeChambeau also admitted that he is slow when on the greens and is working on ways to improve his pace over putts.

“A couple of guys that were behind me came up to me afterwards and said ‘We never waited on you, man. There was no issue.’; Which was greatly appreciated. I own up to the fact that I am slow on the greens, there is no surprise in that, and I’m looking at ways to always improve and speed up a little bit.”

Both Koepka and DeChambeau agreed that if the Tour were to add a shot to a player’s score, then no player on Tour would take over the allotted 40 second time – with DeChambeau claiming that it would undoubtedly be the most strenuous punishment.

However, despite both players supporting the idea of a shot penalty if a player took over their allotted 40 seconds, Koepka blamed the “non-confrontational” style of the PGA Tour whom he believes are too frightened at the prospect of making players “mad” to implement a stroke penalty for slow play.

DeChambeau also stated how he is unsure how much quicker rounds could be, even with a stricter rule regards the 40-second shot clock, due to elements such as fans as well as camera crews on the course.

“How much faster are we really making it? 10 minutes? 20 minutes? I get capping it at a maximum but trying to get it from 4 hours to 3.30 is very difficult.”

There was also time for some more lighthearted exchanges. When host Collins brought up that people thought that DeChambeau and Koepka could end up fighting at the Northern Trust, the following humorous exchange ensued.

Collins: “People acted like the two of y’all were going to fight.”

DeChambeau: “Let’s be honest, we know who would win that fight, and it’s not me. Let me tell you right now he’d kick my ass.”

Koepka: “He’s got that right.”

“Out of Bounds” the weekly show hosted by Pat Perez and Michael Collins airs every Tuesday on SiriusXM PGA TOUR Radio from 8-10 PM ET. 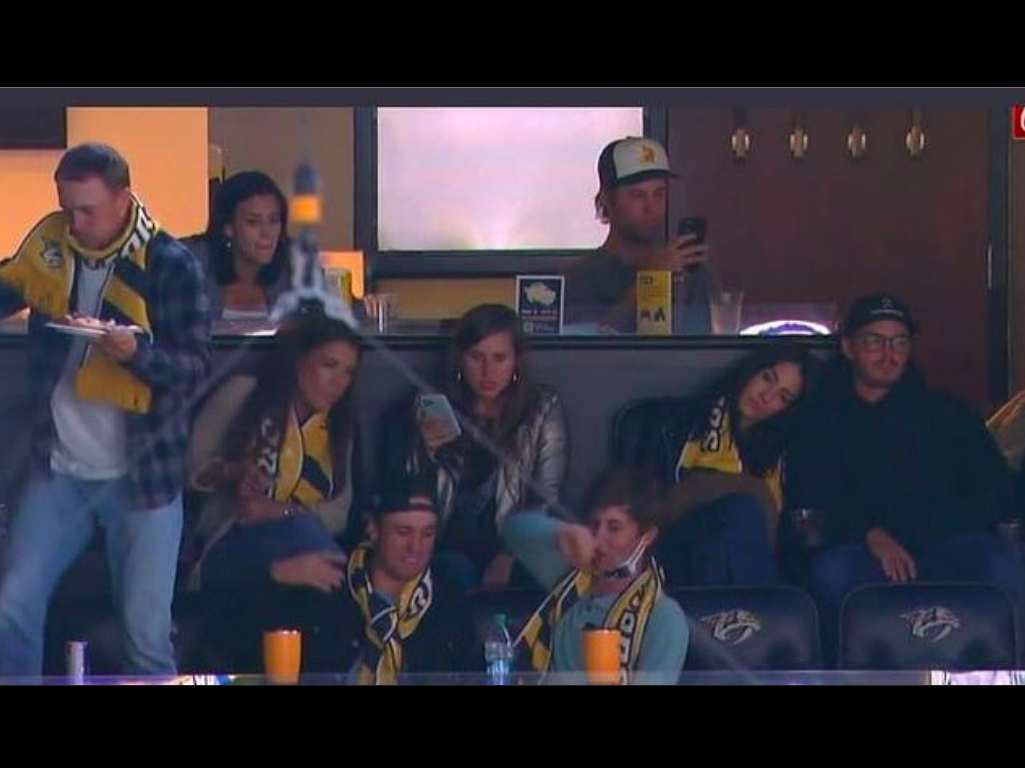 Golf’s famous foursome – Justin Thomas, Jordan Spieth, Rickie Fowler and Smylie Kaufman – entertained us all on their Spring Break adventure in 2016, and the crew were spotted reunited last night at an NHL game in Nashville.

The guys were chilling in a suite at the game (which the Preds won 7-2), with the snap of the group amusing for a multitude of reasons, but none more so than Rickie Fowler and his wife Alisson Stokke, who seemed unimpressed by what they were watching.

JT and Smylie Kaufman looked to be the most fired up for the game, while one of our Instagram followers hilariously suggested that “Jordan looks like he’s hanging on for dear life.”

The glory days of Spring Break 2016 may be a thing of the past, but it’s still cool to see the four guys hanging out and enjoying themselves, if for nothing more than refreshing the epic memories they gave us five years ago. 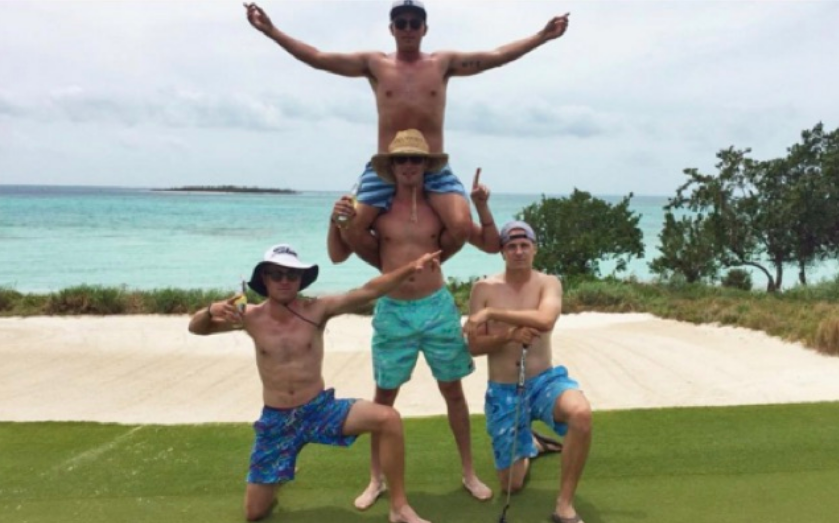 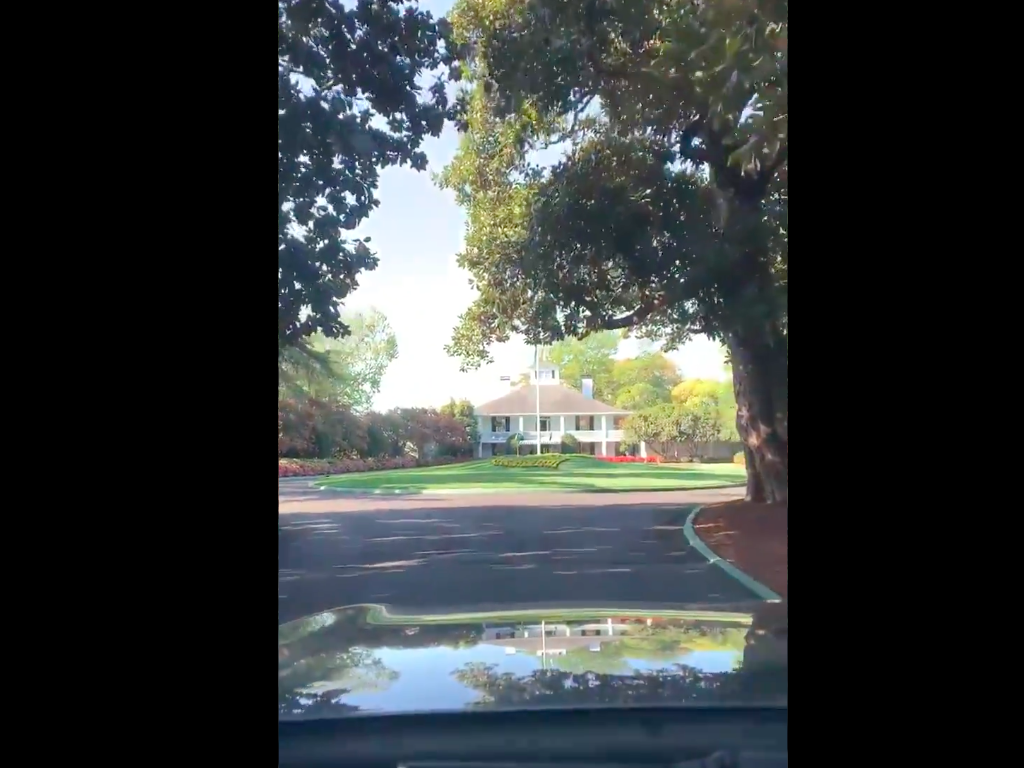 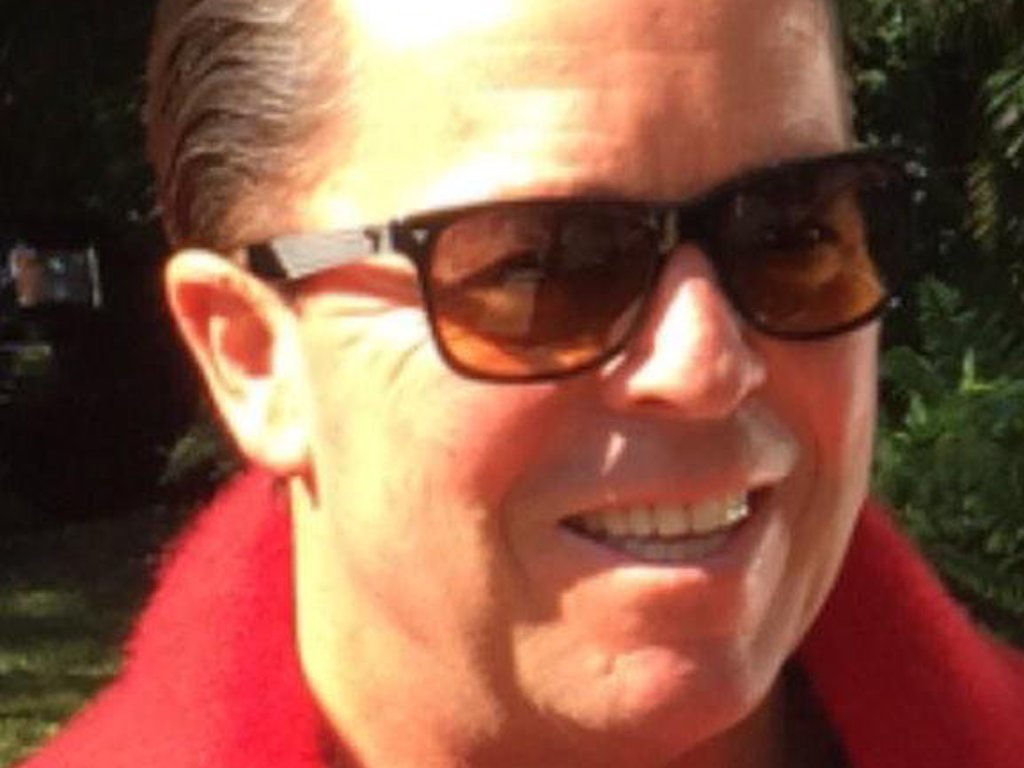 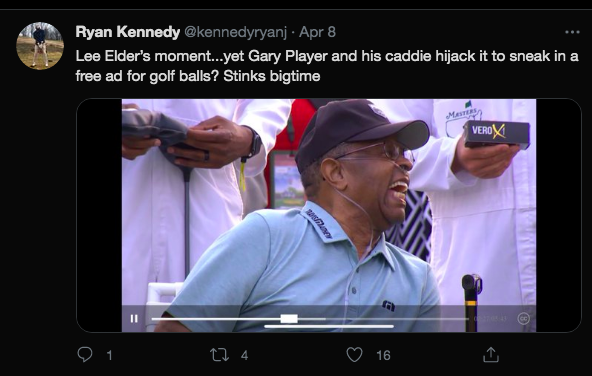 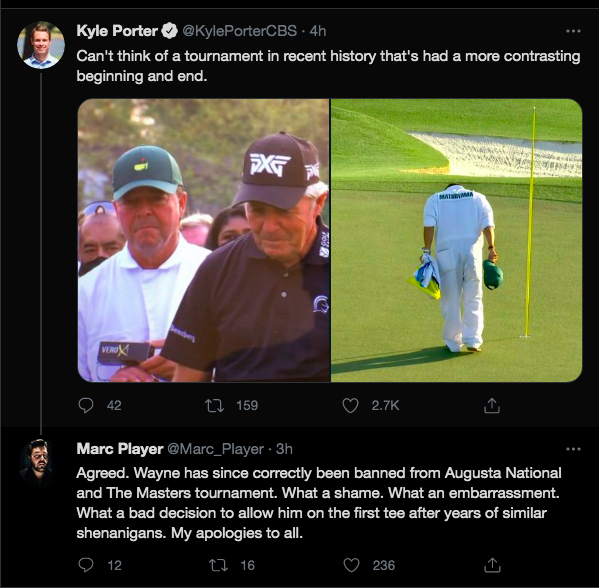