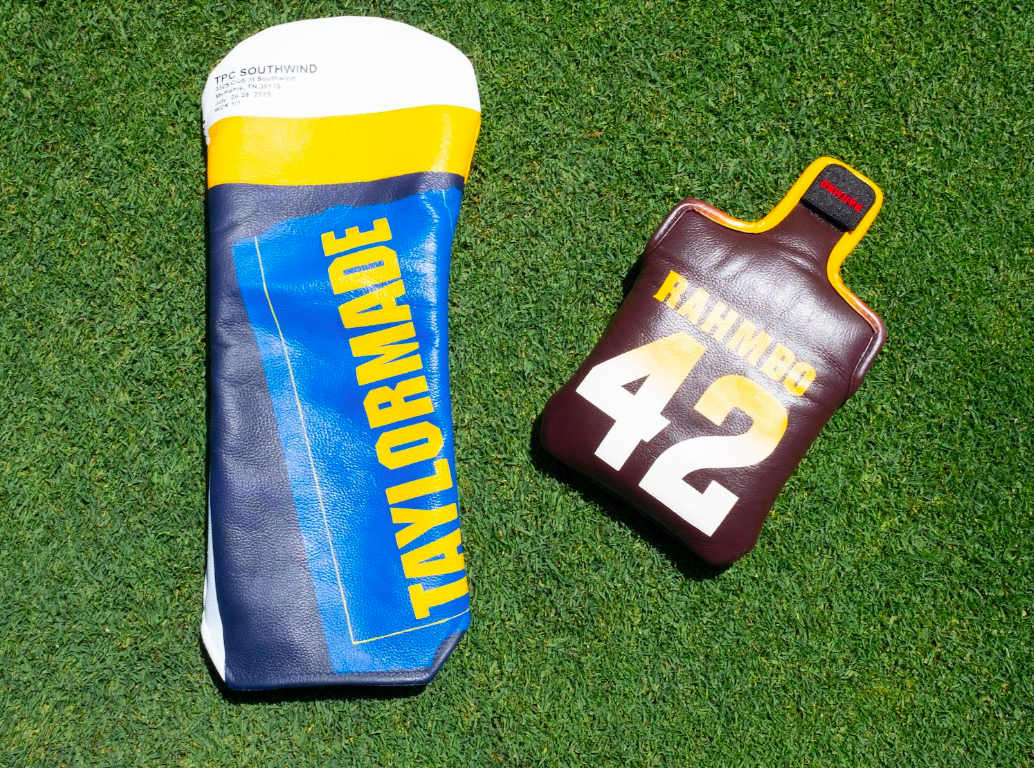 At last week’s WGC-FedEx St.Jude Invitational, TaylorMade staffers had the luxury of finding a custom-made individual headcover in their locker courtesy of 18-year-old Wes Burton.

While Burton and his business, Wes Custom Kicks, mostly tailor to clientele from the world of Baseball, the 18-year-old is an avid golf fan with a 6.4 index, and he set about making unique metal wood and putter headcovers for the brand’s members: Tiger Woods, Dustin Johnson, Rory McIlroy, Jon Rahm and Jason Day, after TaylorMade sought his impressive skills on the project.

Burton handed the items off to the TaylorMade Tour Truck last week, but he had the opportunity to present three-time winner on the PGA Tour, Jon Rahm, with his cover, an experience which will live long in his memory.

“Meeting Jon was a great experience. It’s always exhilarating to deliver my work to pro athletes and see their reactions. My favorite part of a delivery, particularly one that was a surprise like this one, is seeing what really speaks to them or what their favorite aspect of a piece is.” 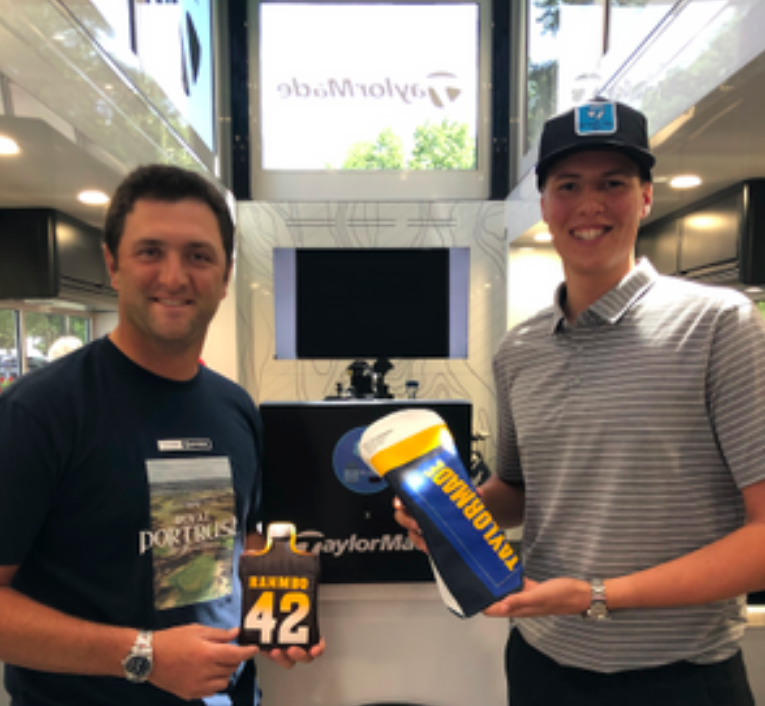 The 18-year-old’s creative process begins by researching each golfer’s background, career and personality, and then scuffing the leather on each TaylorMade headcover with acetone to remove the factory finish. Burton then paints the cover either by hand or with airbrush which according to the man himself can take anywhere from five to 20 hours per piece depending on the design.

Here’s a look at the covers Burton created for TaylorMade’s Staffers last week in Memphis (all photos via TM). 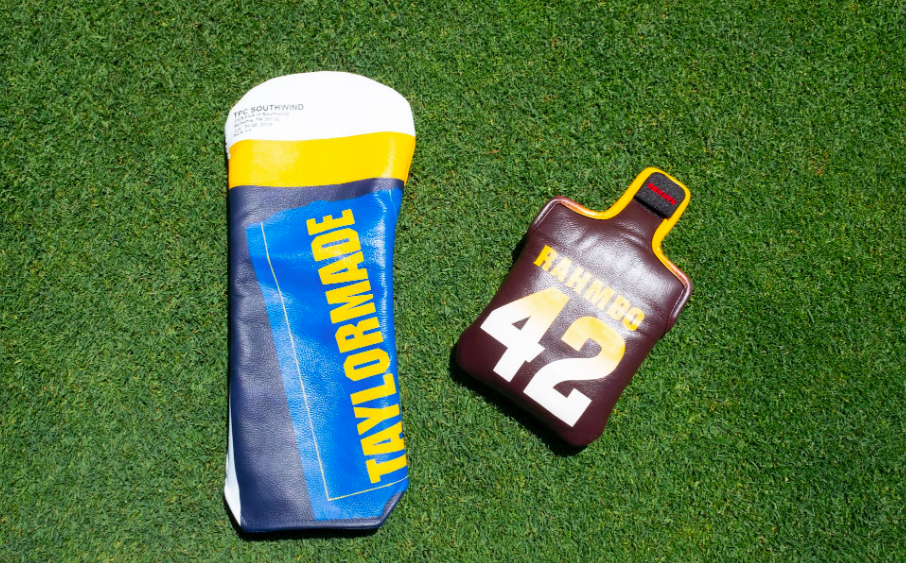 Though he wasn’t in action last week, the 15-time major champion has a Stanford red fairway headcover waiting for him. 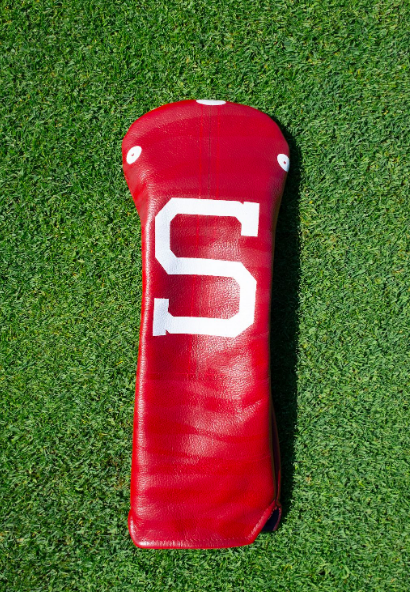 One of Burton’s favorite pieces which he created, the putter cover pays homage to when Mcilroy would chip balls into a washing machine for practice as a kid. The driver cover features a lone rock amongst grass – the entrance to Holywood Golf Club in Northern Ireland. 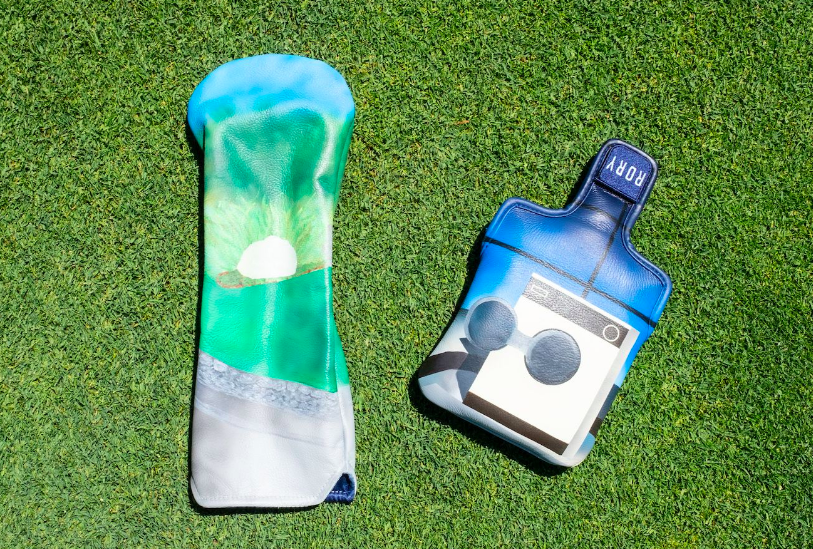 An ode to DJ’s love of boats, with his driver cover containing the names of his two children. 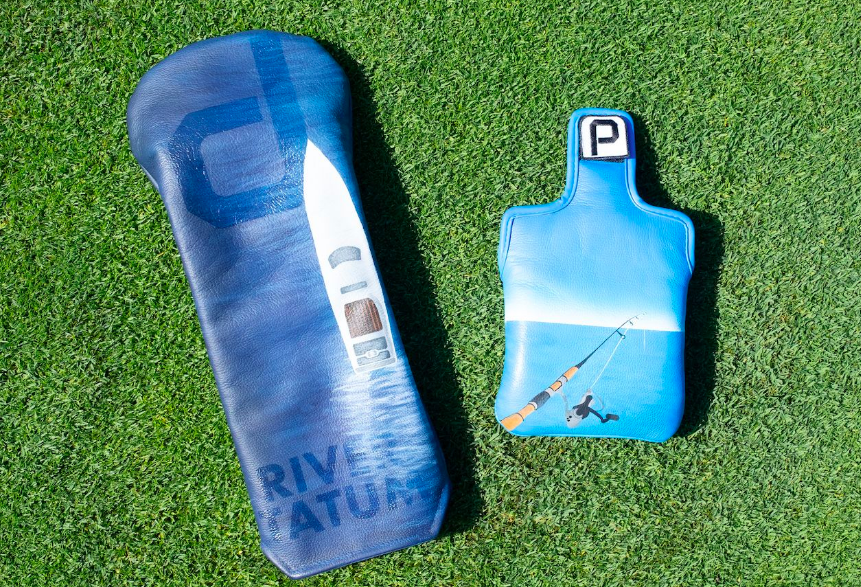 Driver cover featuring the names of his wife and three children, while the putter cover contains an Ohio license plate. 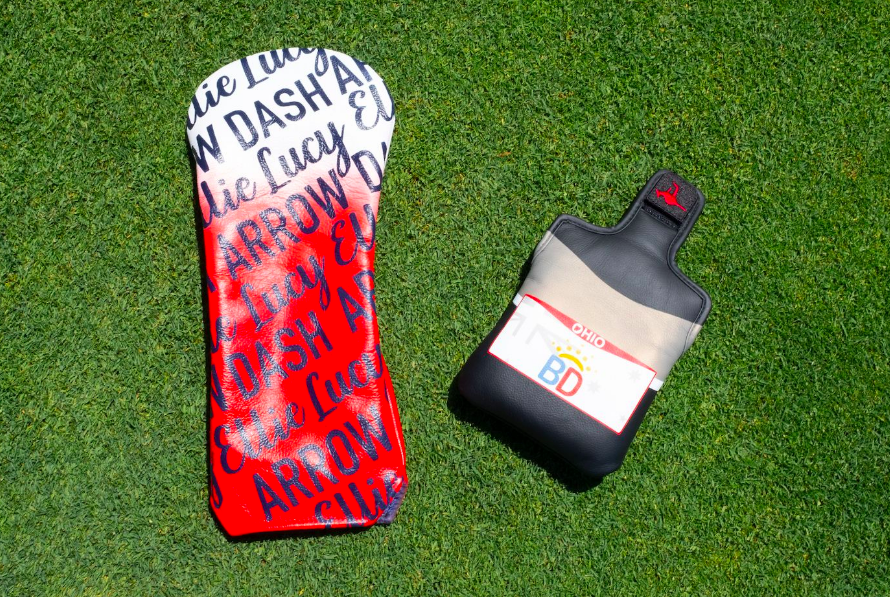 Tweets of the Week: Sergio loses it AGAIN, Lexi’s course complaints, and more Phireside with Phil 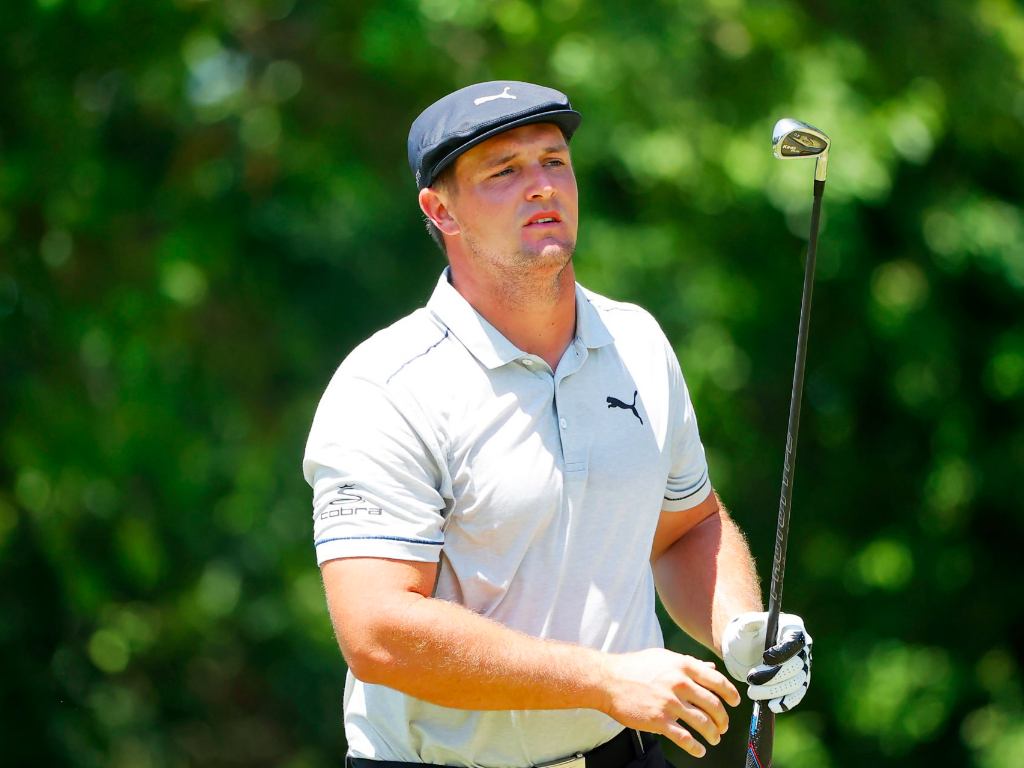 Bryson DeChambeau’s round of 73 on Friday at the Wells Fargo put him comfortably outside the cut line and facing his first missed cut since February.

Conditions soon toughened up at Quail Hollow, however, and Bryson’s two over par score through 36 holes managed to squeak him through to the weekend.

The only issue? Bryson had assumed he had missed the cut and had already made his way back to Dallas.

The 27-year-old took to Instagram this evening to poke fun at himself, posting a photo of him at his home gym in Dallas with the caption: “Headed back to Dallas to get a quick workout in…see ya tomorrow Charlotte.”

On our Instagram, I may or may not have taken this tongue in cheek comment literally before editing the caption on our post (semantics, it’s Friday night etc.).

But Bryson confirmed in multiple posts on our Instagram that he had, in fact, convinced himself that there was no chance of him making the weekend. 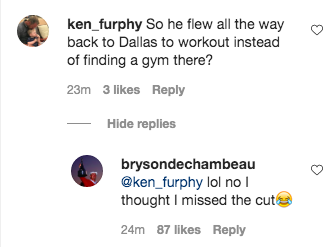 If DeChambeau goes on to win from here, it’d likely be one of the wildest PGA Tour wins in recent times, and there’s no better man to pull this off!