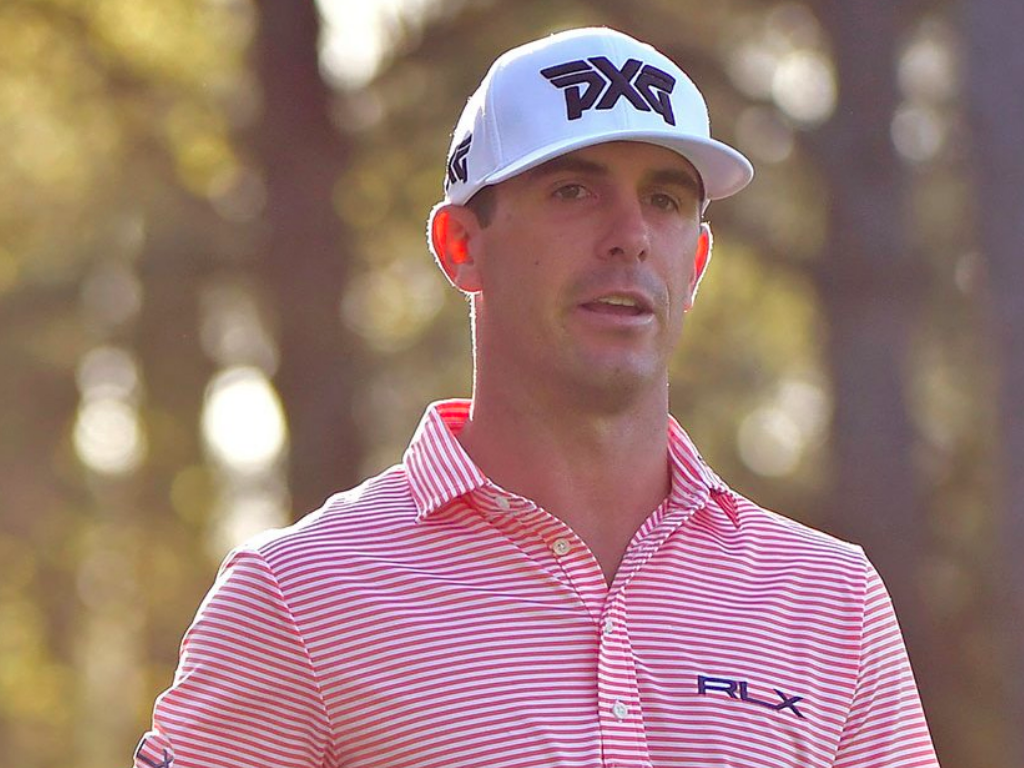 Heckling on the golf course is becoming more and more frequent these days, but perhaps the next golf fan who attempts to get on the wrong side of Billy Horschel will think twice after the American responded angrily to a rowdy spectator at last week’s Zurich Classic.

The incident took place on the par-3 17th during the second round, as Billy Horschel played his tee shot. After Horschel had struck his shot, the spectator yelled “Get in the water!”, before Horschel responded angrily, saying “Hey, get the f**k out of here.”

Horschel took to social media after his round to apologize for losing his cool, publishing this tweet.

Other than that, it was a good day. Nothing special from @ScottPiercyPGA today. Just good solid play. Special stuff hopefully this weekend. @Zurich_Classic #iloveNOLA

Although, not everyone believed that the apology was necessary, with Twitter savant, Eddie Pepperell, leaping to Horschel’s defense, as well as suggesting how he should handle similar situations in the future.

Rather you took a knee to that jerks face personally. Definitely don’t need to apologise. 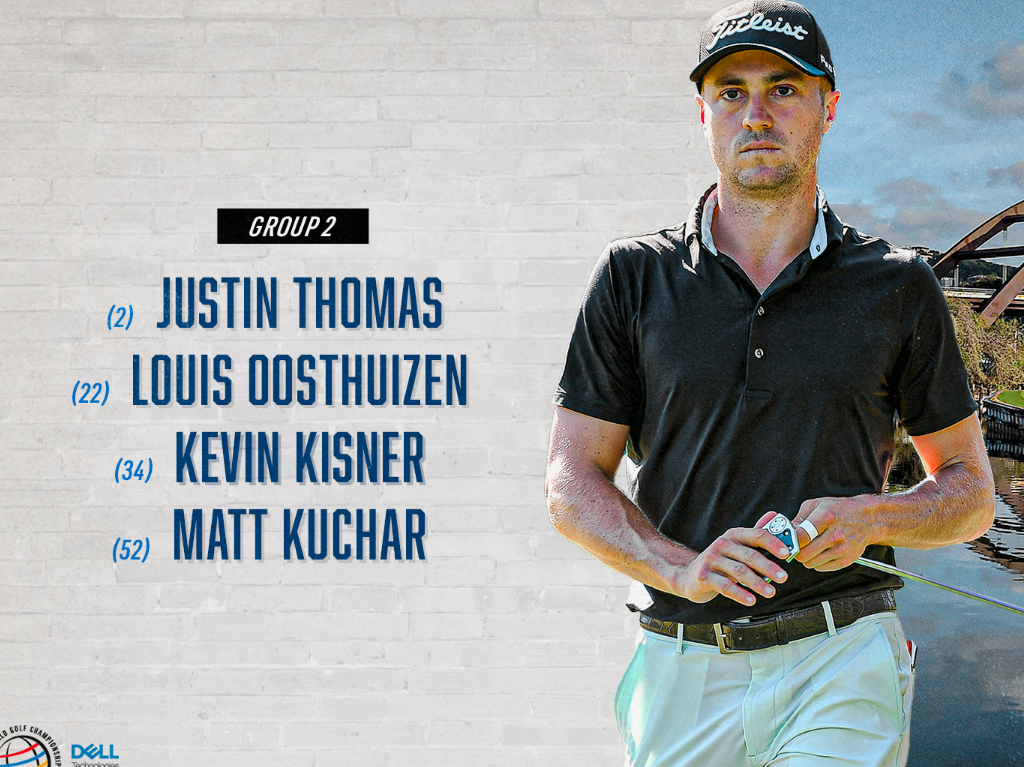 The draw for the WGC-Dell Technologies Match Play took place on Monday morning, and as always, the draw has thrown up some fascinating groupings.

Defending champion Kevin Kisner will have his work cut out, as he’s been landed in arguably the toughest group of them all, which includes Players champ Justin Thomas as well as Louis Oosthuizen and Matt Kuchar.

World Number One Dustin Johnson will face Kevin Na, Robert McIntyre and Adam Long, while Group 8 has a distinctly European Ryder Cup feel to it with Tyrrell Hatton, Lee Westwood, Sergio Garcia and Matt Wallace all drawn together.

Here’s a look at the draw in full:

The WGC-Dell Technologies Match Play gets underway this Wednesday. 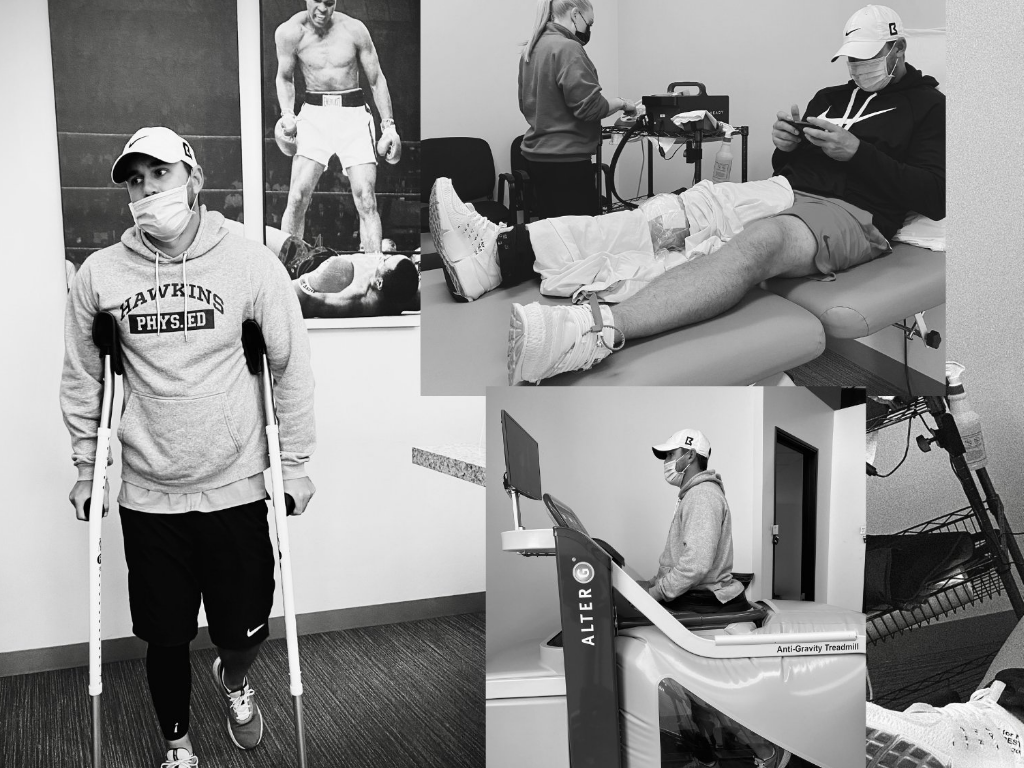 Koepka told GolfWeek about the surgery which took place on March 16 for “a right knee cap dislocation and ligament damage.” As for the 2021 Masters tournament, Koepka told the publication that: “Whatever my body says, I’m going to listen.”

This came after the 30-year-old posted a series of images to his social sites showing himself on crutches, with his right knee bandaged and another of the golfer on an anti-gravity treadmill.

Koepka last teed it up at the WGC-Workday Championship earlier this month, where he finished runner-up. 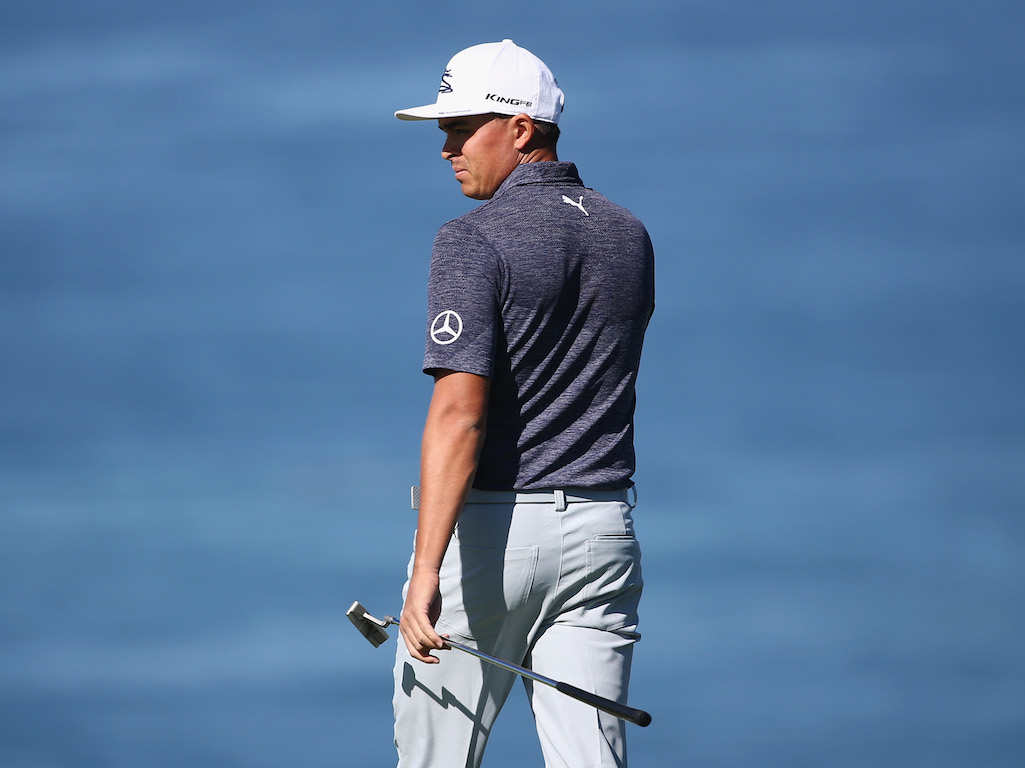 Earlier this month, Nick Faldo caused a stir when he suggested that Rickie Fowler could shoot another ‘six commercials’ if he were to miss next month’s Masters.

Fowler, who is very likely to miss out on the 2021 Masters, responded to Faldo’s comments over the weekend, where he said that he understood where the six-time major champion was coming from.

“No, I know where Nick was trying to come from on that, and it’s like competitor to competitor, you’re trying to needle each other and get each other going type of thing. I am fortunate to have some great partners and make some great commercials, and it’s been fun to be able to do that. I would much rather be playing the week of the Masters than working. But it’s all part of it.

“I’m going to keep kicking down the door, if we’re able to do something special in the next few weeks before Augusta, we’ll be there. If not, we’ll keep grinding, and we’ll be back in the winner’s circle soon.”

Fowler does not qualify for this week’s WGC-Match Play and is not teeing it up at the Corales Puntacana Resort & Club Championship, which means that his only route now into this year’s Masters is by winning the Valero Texas Open. 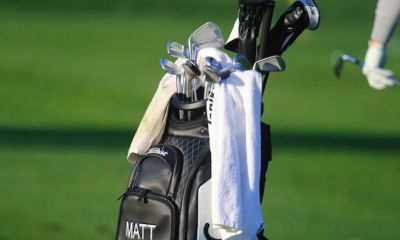 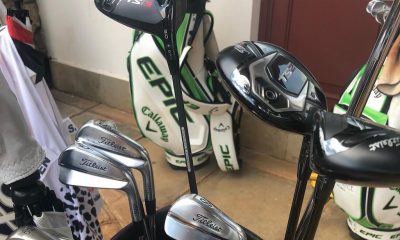 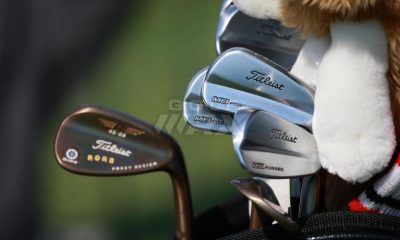