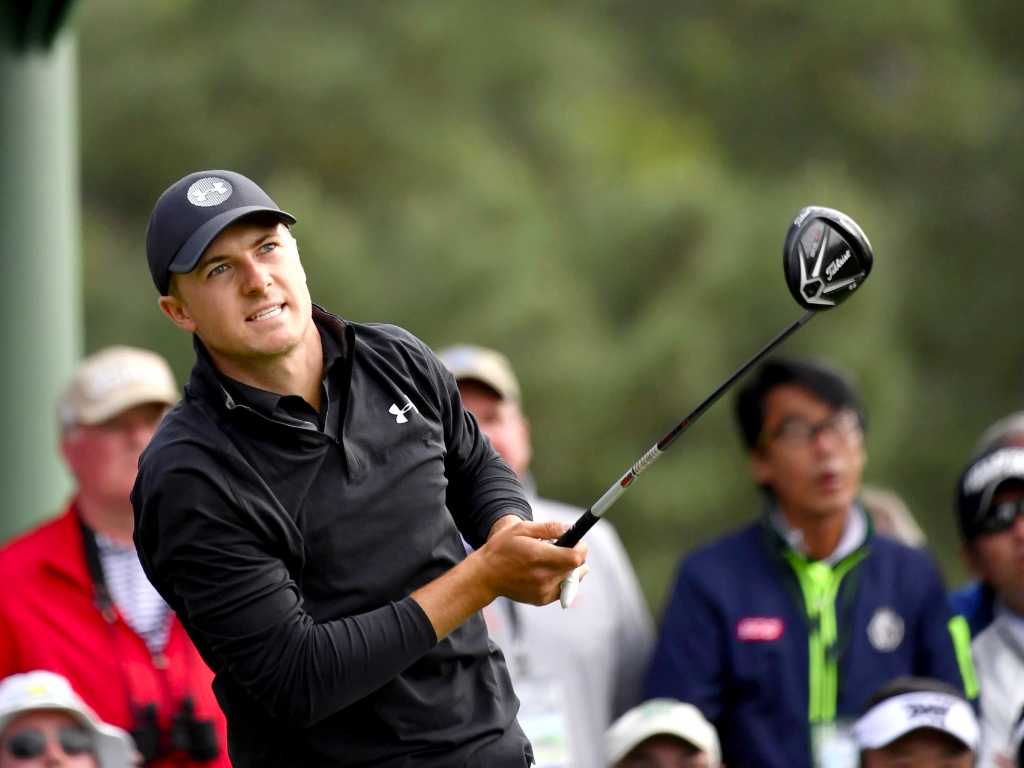 In “Hot & Cold,” we’ll be focusing each week on what specific areas of the game players excelled and disappointed in throughout the previous tournament. On Sunday, we saw Cory Conners claim the  Valero Texas Open in incredible fashion. Here’s a look at where some of the most notable players gained and lost strokes over the four days of action.

He didn’t make it easy for himself, but Corey Conners produced a spectacular back nine to claim his maiden win on the PGA Tour on Sunday. What Conners did all week was outplay his opponents tee to green. Conners gained 14.4 strokes tee to green for the four days of action, which was almost five strokes more than Charley Hoffman, who finished runner-up to the Canadian, achieved in this area. Check out the clubs Conners did the business with here.

He may not have featured at the business end of the tournament over the weekend, but Rickie Fowler will be very pleased with his Masters tune-up. The 30-year-old gained strokes in all of the significant strokes gained categories, with his play off the tee being particularly impressive. Fowler gained 3.5 strokes over the field off the tee in San Antonio, which was his best performance in this area since winning in Phoenix.

Another man who will have big designs of slipping on the green jacket this week is Matt Kuchar, and the American’s iron game in particular looks primed for Augusta National. Kuchar gained 8.6 strokes over the field for his approach play last week, which is the second-best performance of his career in this area.

There were plenty of positives for Jordan Spieth to take from his week in San Antonio, with the Texan gaining strokes both on the green and with his approaches. However, Spieth continues to be plagued by poor play off the tee, and last week, Spieth lost almost three strokes to the field in this area. The 25-year-old heads to Augusta having lost strokes off the tee in three of his last four events.

Billy Horschel’s stay in San Antonio was brief, with the American missing the cut. Horschel came into the event having gained strokes on the greens in his last seven consecutive tournaments, but at the Valero Texas Open, Horschel lost a mammoth 7.2 strokes to the field with the flat-stick. It represents his second-worst performance on the greens at an event in his career.

Tony Finau’s poor T61 finish (by his high standards) can, for the most part, be attributed to his poor putting last week. Finau lost 2.6 strokes to the field with the flat-stick in hand in San Antonio, and the 29-year-old was fifth worst in the field from the 5-10 feet range.

The 22 players who can win the Masters

Youth player development: The lifeblood of the golf industry