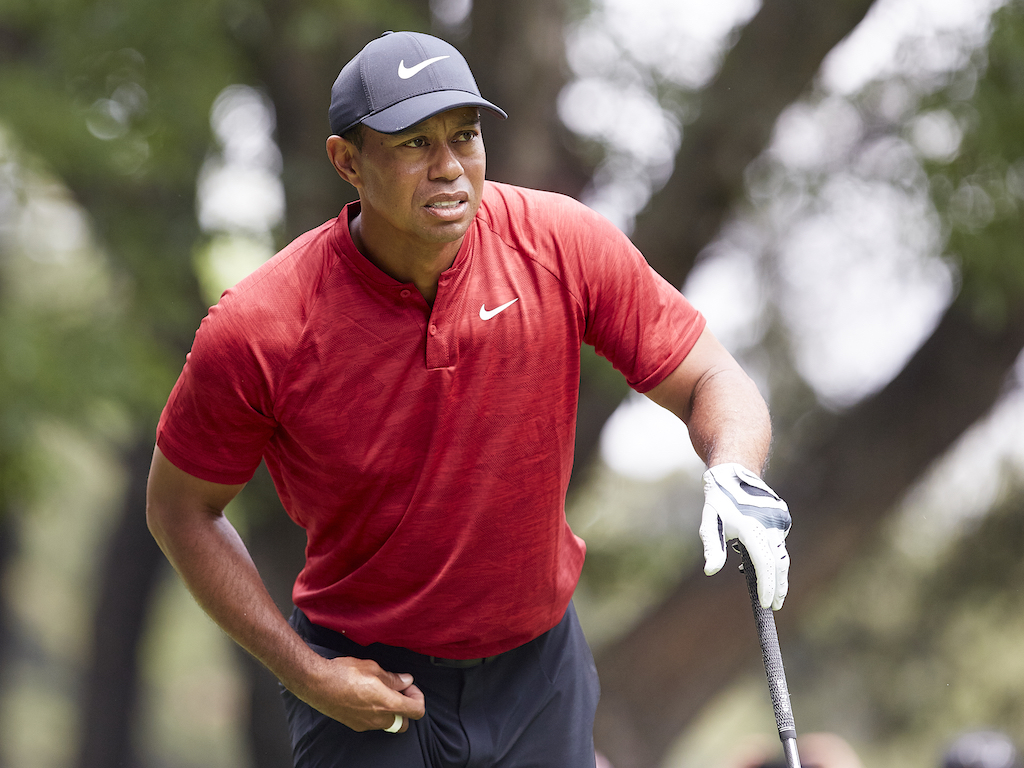 Photos from the 2021 Travelers Championship 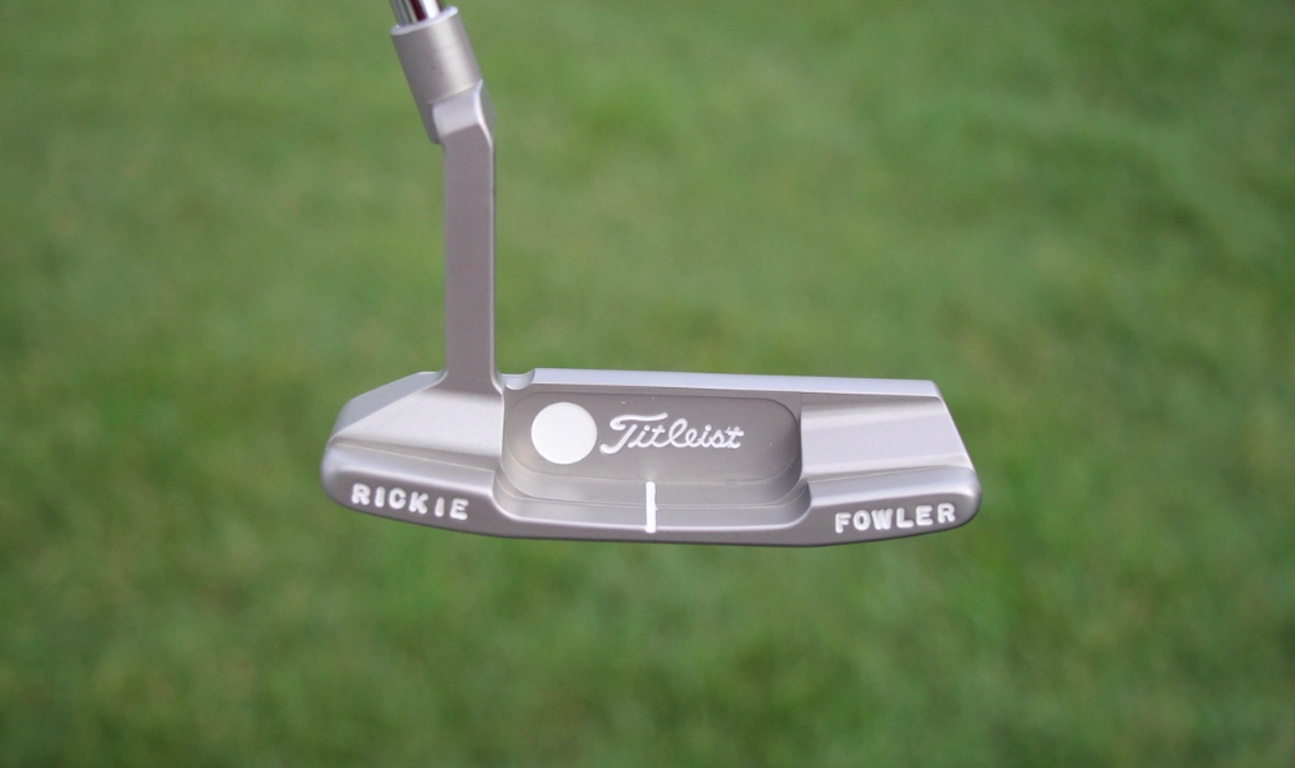 GolfWRX is live this week under the red umbrella at the Travelers Championship at TPC River Highlands in Cromwell, Connecticut.

We got an in-hand look at Titleist’s new T100, T100S, and U 505 irons as the company began tour seeding of the next generation of  T-Series wares this week. 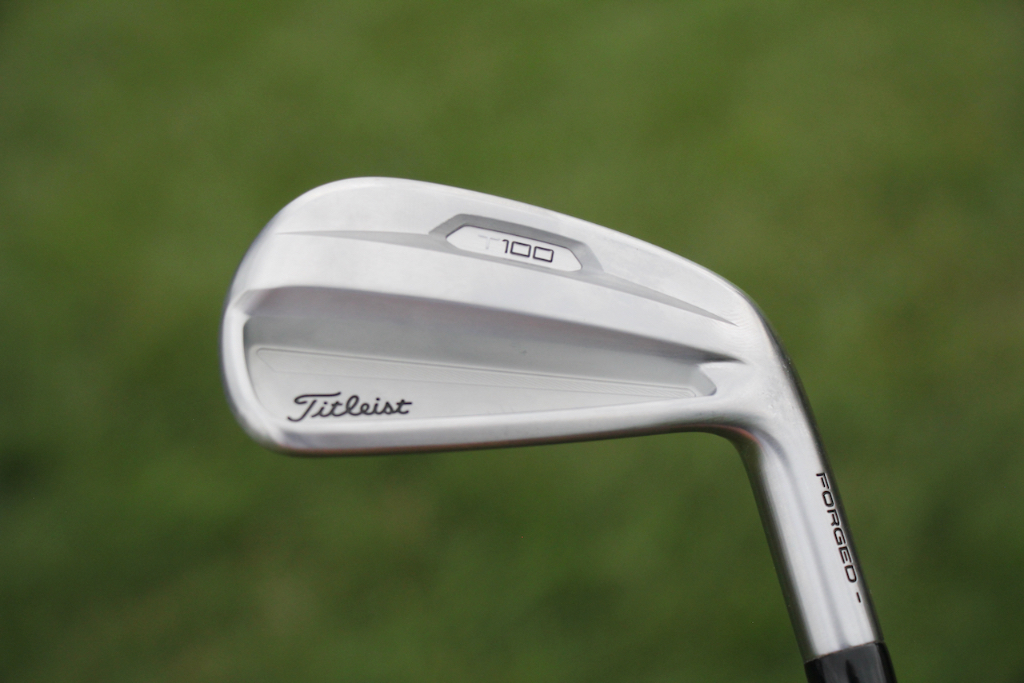 Oh, and we spotted Dustin Johnson returning to his immortal beloved (for the pro-am at least) Fujikura shaft. 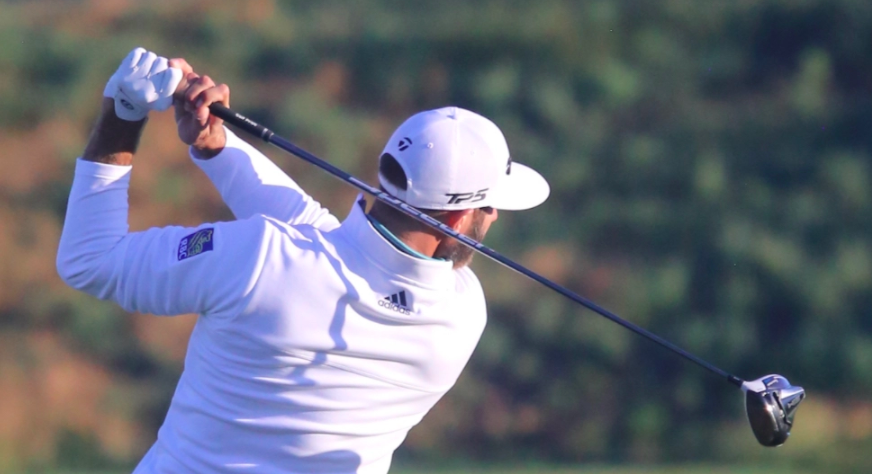 Links to all our photos, below. 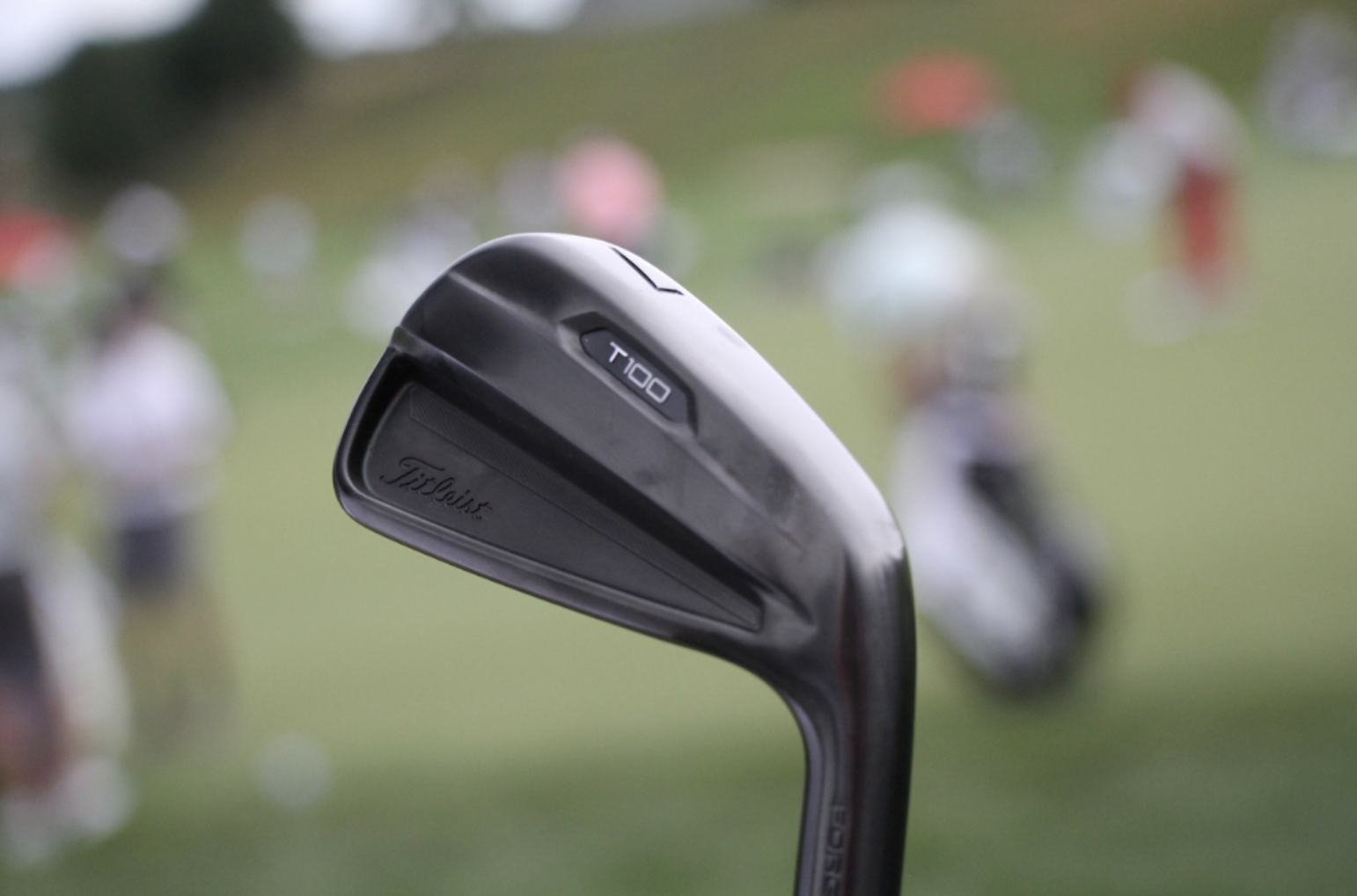 Join the discussion in the GolfWRX forums. 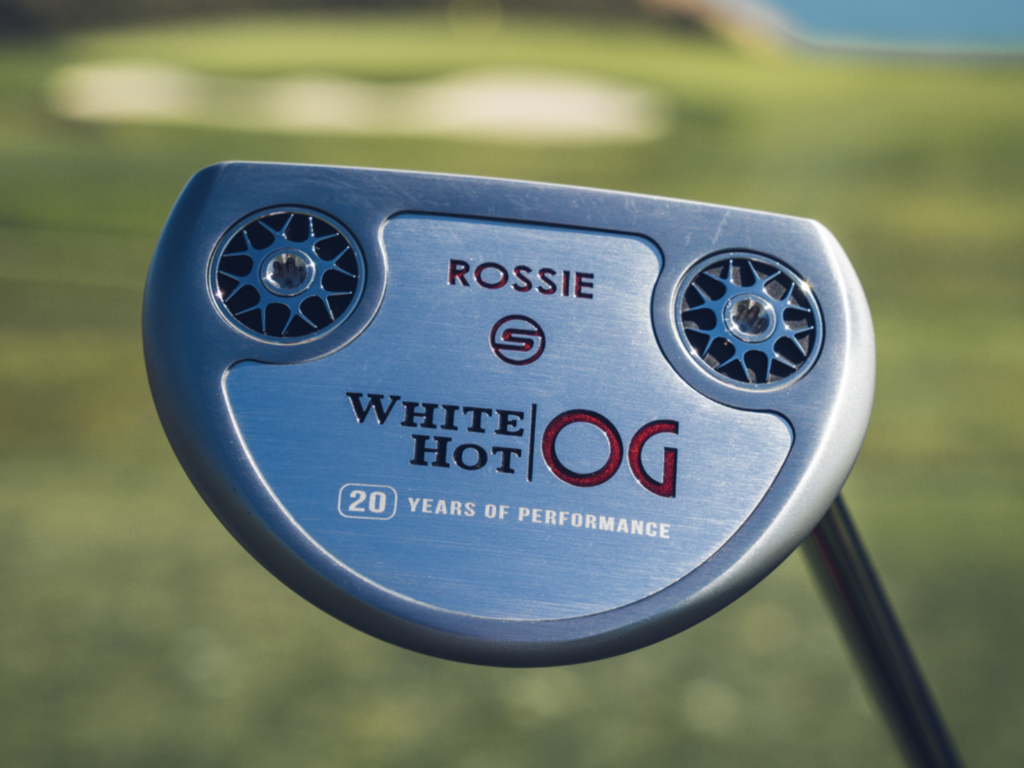 His 18-foot, curling left-to-righter breaks toward the hole, eyes locked on its path, Jon Rahm raises his Odyssey Rossie S putter and unleashes jubilant fist pump as his ball dives into the darkness.

We’ve seen the highlight how many times in the handful of days that have passed since that putt clinched Rahm’s U.S. Open victory?

It’s hard to imagine after seeing the confidence and firm conviction the ball would roll inevitably into the hole Rahm displayed on Torrey Pines’ 17th and 18th greens, Sunday, that the world No. 1 only switched into the flatstick the tournament prior to the U.S. Open. It’s surprising, too, that the mid-mallet model he settled on was a significant departure from the gigantic rear-center of gravity, high MOI mallet he had been using for months.

So, how did we get here? How did Rahmbo look more like 2008 Sunday Tiger Woods on the 72nd at Torrey Pines and less like a golfer who was so frustrated with his putting he went back to the drawing board less than a month ago?

The week prior to the Memorial Tournament presented by Workday, Rahm visited with Callaway head of tour operations Tim Reed and Odyssey rep Joe Toulon at the Ely Callaway Performance Center in Carlsbad, California, to test putters. There, Rahm was most intrigued by an Odyssey Rossie S mid-mallet putter. He remained happy with the Microhinge Star insert that had been, well, inserted into his 2-Ball Ten at the PGA Championship, so Toulon and company had the Rossie built with the Microhinge.

After evaluation on SAM PuttLab and Quintic (two putting analysis systems), it was clear the Rossie performed better than the higher-MOI, rear-CG 2-Ball Ten he had been putting with since joining Callaway’s tour staff in January. And as evidenced by his barnstorming three rounds at the Memorial Tournament and his clutch putt-filled win at the U.S. Open, the Spaniard’s putting performance was indeed elevated.

For the inside story of Rahm’s Rossie S, GolfWRX spoke with Odyssey tour rep Joe Toulon.

GolfWRX: When Rahm signed with Callaway, he was using a putter that looked very much like the Odyssey 2-Ball Ten he ultimately put in the bag. It intuitively made sense that’d be his choice, but he switched to a different putter at the Memorial. Why?

Joe Toulon: When he came into our putter studio in January, he hadn’t really been putting great. He was anxious to get into something. We had, probably, 20 putters made up for him, and the whole time, we were thinking the 2-Ball Ten with the S-neck would be the winner because it was similar to what he was using coming in.

But through that process, you have to listen to what the player is saying and how they’re saying it. He was struggling with setup and how his putter sat on the ground…and he found himself fidgeting.

In his college days, he used a 2-Ball. So the 2-Ball Ten, the way it sat on the ground for him was the reason he gravitated toward that. He felt comfortable with it…and with his path, he squared it up a little bit more and hit more putts in the center of the face.

The last thing we did with that putter was change to a White Hot insert. He’s such a feel player, and he told us that White Hot felt good at impact.

So that’s what he switched to at the Farmers Insurance Open and used through the PGA Championship.

Read the rest of the piece on PGATour.com. 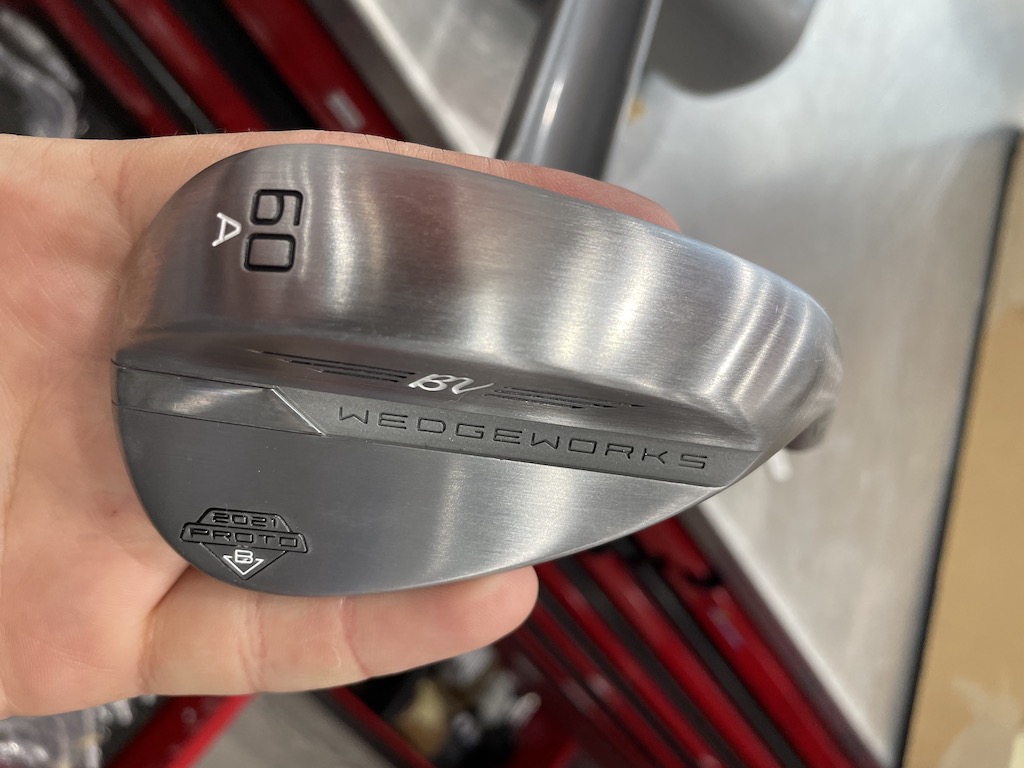 A nearly 7,700-yard, par-71 track featuring penal rough off the fairway and green, Torrey Pines’ South Course presents a difficult, demanding examination for players at this week’s U.S. Open. From every television, computer, and mobile device screen this truth is being conveyed to the point that, as is often the case in the leadup to U.S. Opens, a certain fatigue sets in.

However, it’s worth pointing to the obvious in order to highlight the fact that some players are making changes to their setups to accommodate the long approaches into par-4s and the need to maximize descent angle into — what are expected to be — thoroughly baked out greens.

Additionally, we’re hearing a ton of players are putting 7-woods in play primarily for the purpose of advancing the ball from the rough — not exactly “a get out of jail free” card, but hopefully a key to slip out of one’s cell.

Let’s get into the specifics.

Jordan Spieth is testing a 21-degree TSi2 fairway wood, which is a game-time decision to add to the lineup in place of his 818 H2 hybrid.

Both Lanto Griffin and Matt Jones are adding TSi2 (21-degree) fairway woods in place of their utility irons.

Adam Scott is going with four woods this week. He’s adding a 13.5-degree TSi2 fairway wood. The Australian is also putting a Vokey 60A wedge in play (switching from a 60-06K). With four degrees of bounce, the wedge works well on tight lies.

Titleist Tour Rep J.J. Van Wezenbeeck: “The rough is really, really difficult this week. And the greens are starting to firm up. So we have a lot of players evaluating TSi fairway wood options. The TSi 21-degree 7-wood has been very popular. Players are really liking what it does out of the rough and then into the greens – really high launch angle and landing very softly has been really effective.”

Max Homa put a new Scotty Cameron Phantom X 5.5, which is a similar profile to the 11.5 model he played earlier in the year. Homa likes the feel, forgiveness, and ease of alignment in the smaller profile.

Not surprisingly, the majority of players asking for fresh grooves this week.

Vokey Tour Rep Aaron Dill on wedges this week: “This golf course is a beast. As you would imagine, rough is long and thick, but it’s a really cool different style of golf course where you’ve got a couple different types of grasses and just the way they put it together, it makes it extremely challenging. Because of this rough, because of the fairways, because of the greens, you would think that you’d want a little bit more bounce because of just how juicy and thick and healthy this rough is. But the reality is the more bounce you get, the slower it moves through that tall grass.”

“And so we see a lot of guys gravitate to something with less bounce: T grinds, A Grinds, L Grinds, Low-bounce K’s. Adam Scott switched to a 60A this week. He dabbled a little bit with it at Augusta National this year, but this is that week where it really fits the conditions. He wants that speed. He wants that comfort. He wants to be aggressive, so it’s great fit for him. Guys like Justin Thomas, Jordan Spieth are bringing in fresh 60’s this week. So these guys are prepared. They’re ready to go. But again, very difficult golf course. You’ve got to have fresh grooves and you’ve got to have a little bit less bounced to maneuver through this tall grass.” 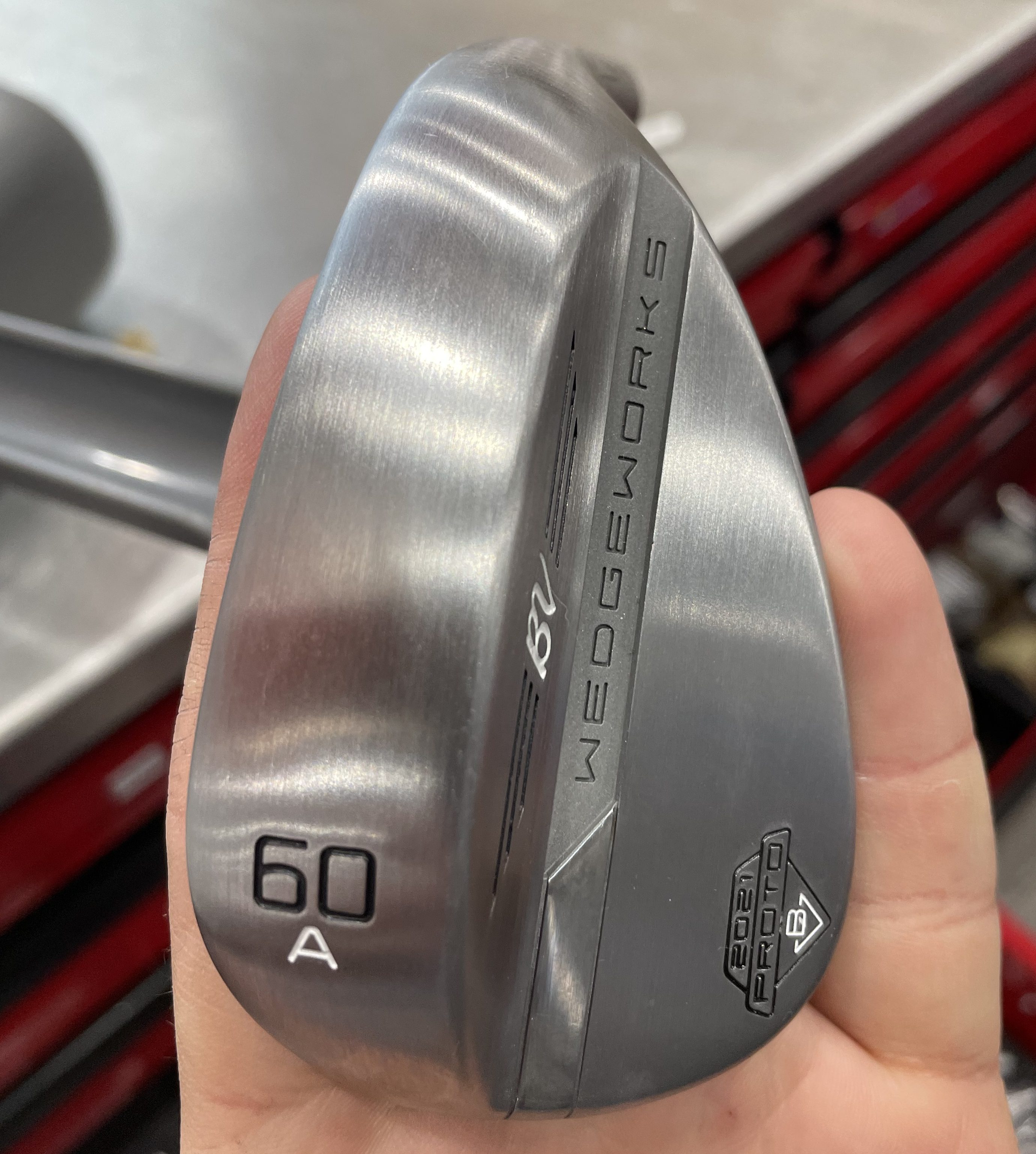 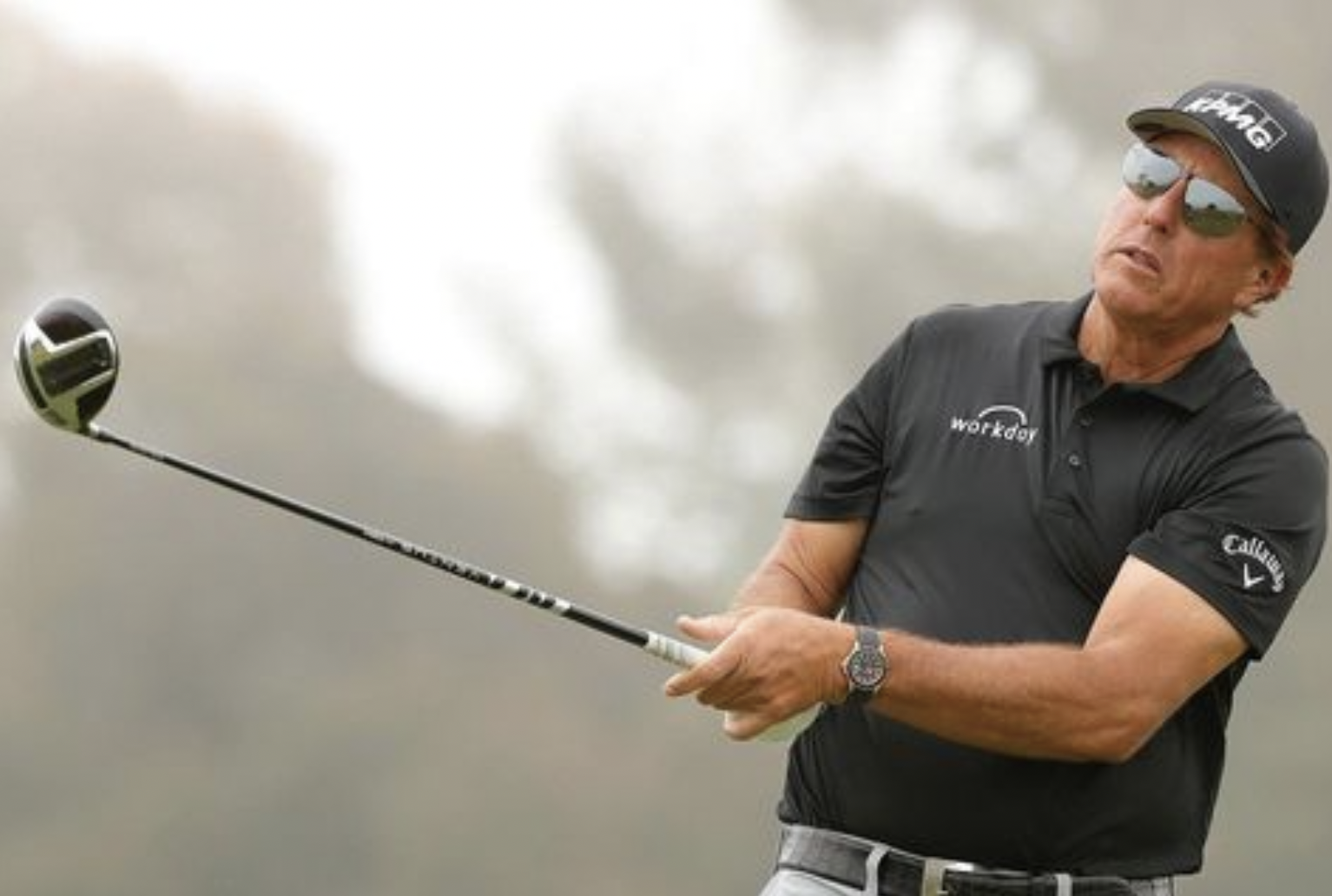 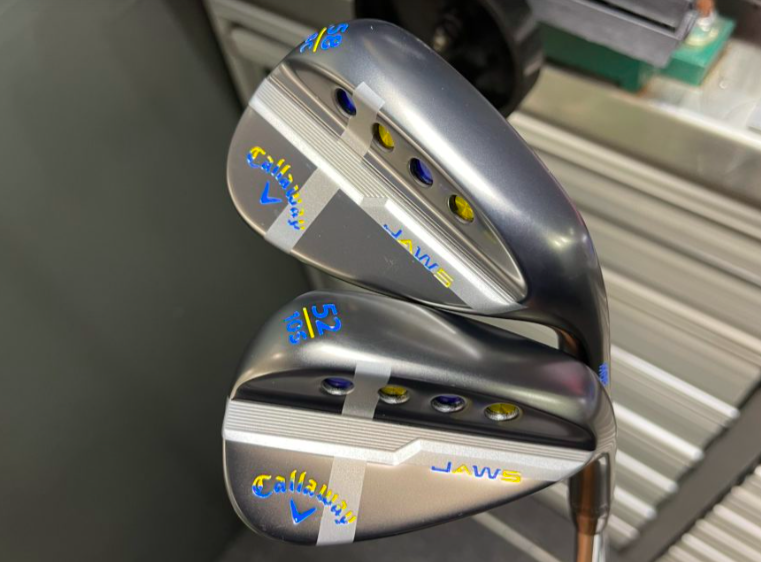 Dustin Johnson looks to be returning to a TaylorMade TP Bandon putter (now outfitted with an LA Golf shaft) after rolling it with his Spider IB Limited at the Palmetto Championship. He’s sticking with the prototype LA Golf shaft in his driver, which makes sense, considering he now owns part of the company. 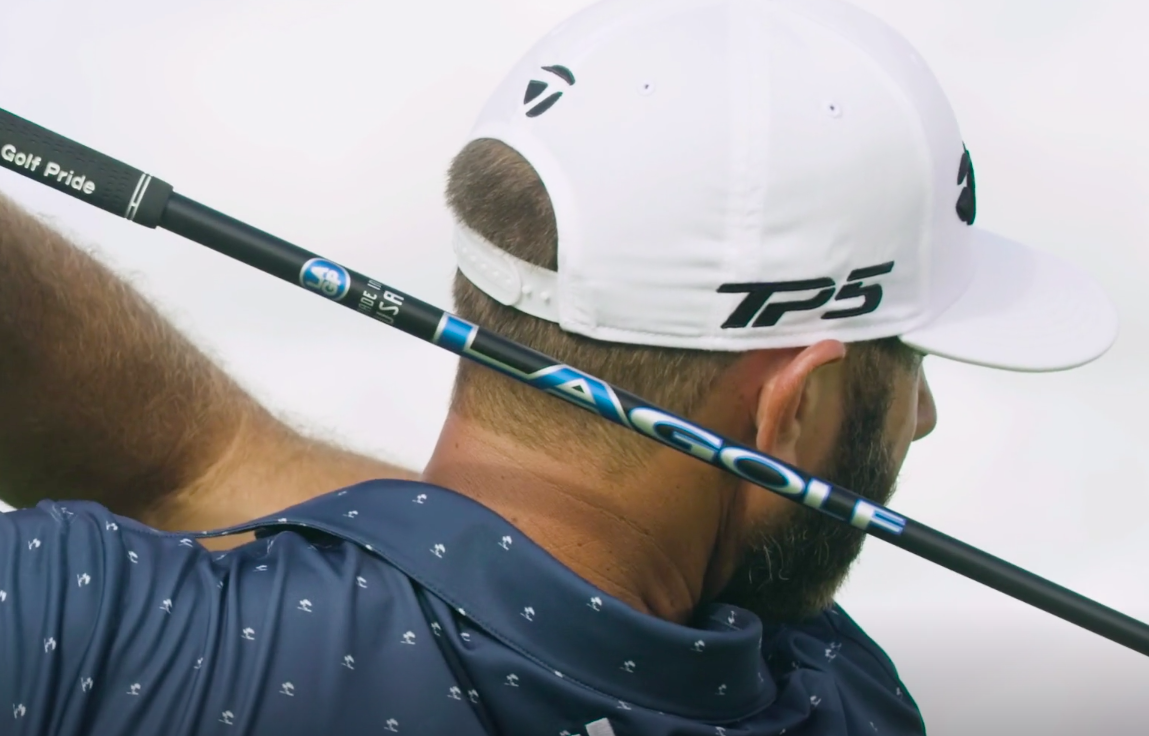 Sergio Garcia has a new TaylorMade Spider X Chalf in the bag.

Robert MacIntyre changed up his flatstick and is going with a TP Bandon 3.

Reportedly “half of the tour staff” are putting 7-woods in play, according to our source at Ping. Bubba Watson and Mackenzie Hughes included.

The king of stout shafts, Jhonny Vegas is testing a Fujikura Ventus Black 100 X shaft in his 5-wood.