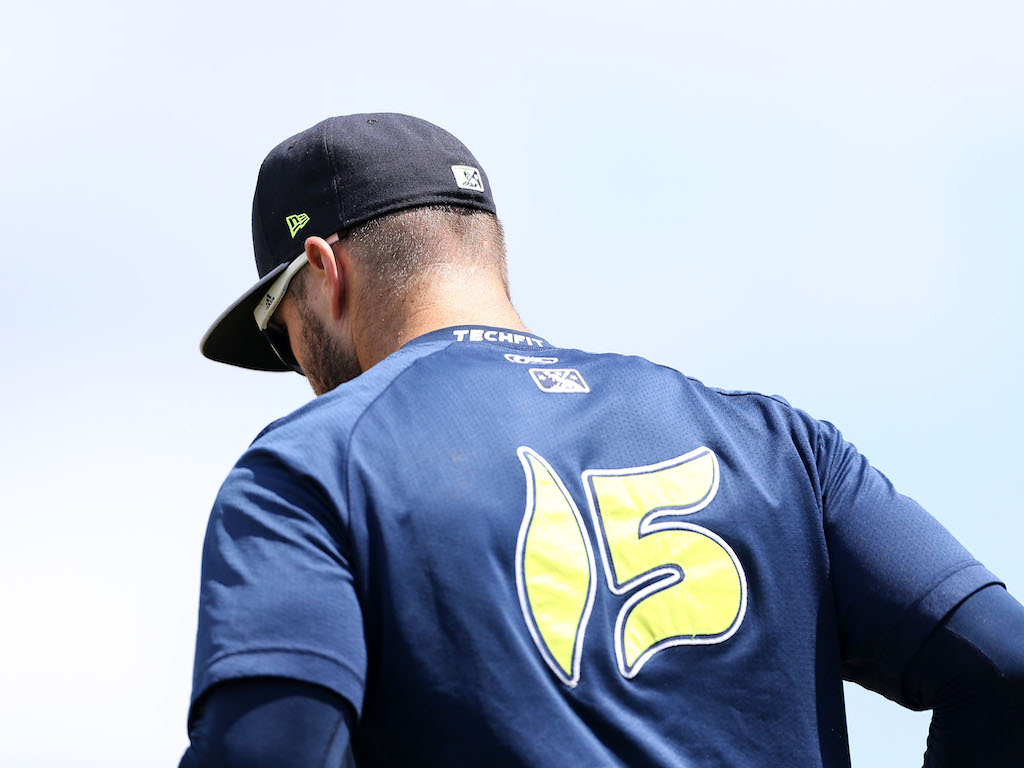 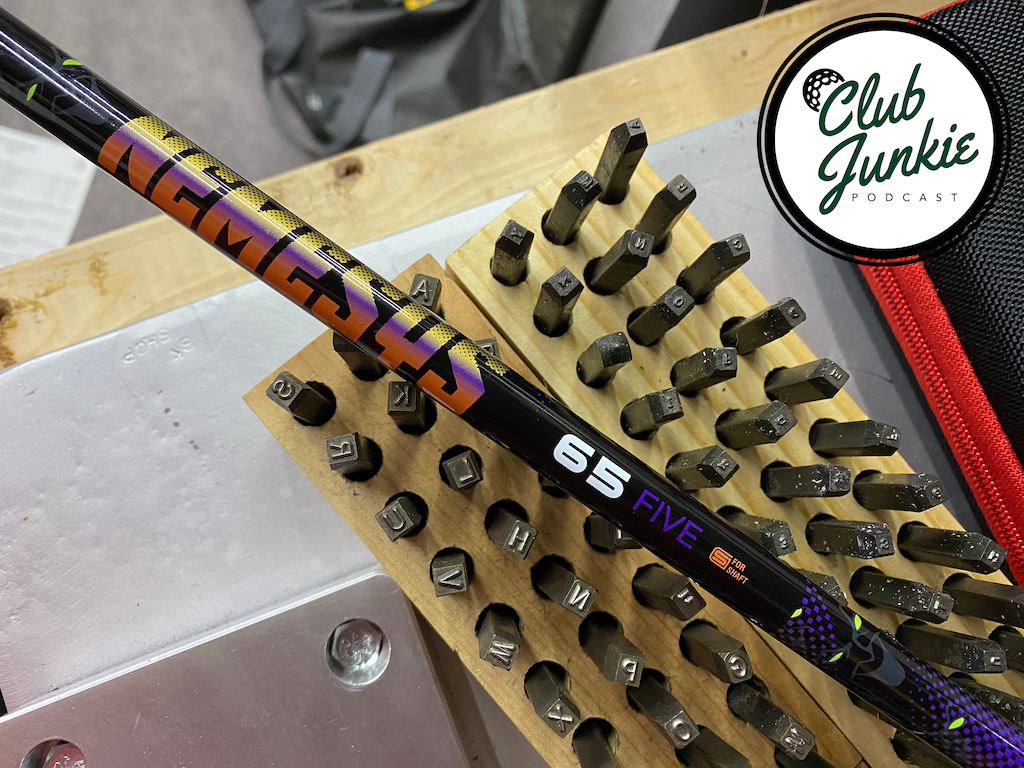 This week is a big golf week — playing in a member invitational! Got the bag sorted out and there are 14 clubs that I am going to live or die on the course with. I have been hitting the new VA Composites Nemesys wood shaft and am very impressed. A great counterbalanced option with a mid-low launch and low spin. 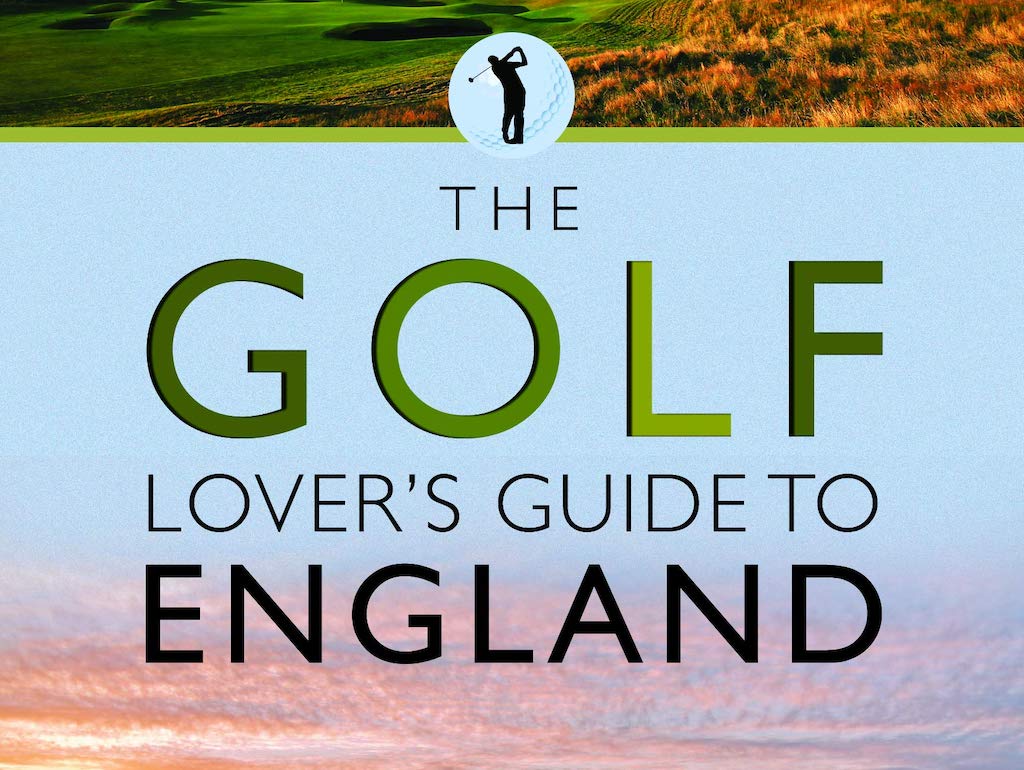 There is this notion in the British isles, completely foreign to America, that states that visitors shall have access to all but a smallish passel of private clubs. In abject contrast, the finest clubs of the USA do their level best to keep their gates closed to both the riff and the raff, neither of which is nearly as detrimental to their continuity as some fearful members might believe. In this era of the database, would it be that hard to allow a visitor access once in her/his/their lifetime to Cypress Point, or Friar’s Head, or Prairie Dunes? Into the database their GHIN number would go, and if said individual were fortunate enough to win the lottery for a coveted , , tee time, that would be it for all time. I digress, however, as that rant is not the purpose of this book review.

The Golf Lover’s Guide To England, written and compiled by Michael Whitehead, lists 33 elite golf clubs across that country, divided into four regions, which are further divided into nine districts. Each of these clubs would be identified as unlikely in the USA, but is certainly accessible in England. The short story is: this nearly-pocket-sized compendium should accompany any traveler of golfing purpose, as it is invaluable for understanding the ins and outs of making contact, locating courses, and learning of their nature and history. The long story goes quite a bit deeper.

Michael Whitehead has the forethought to organize his works (Scotland was his first TGLGT volume) in meticulous fashion. The volume opens with a colorful map of the targeted country, complete with numbered flags to identify each of the courses reviewed within. The entire book explodes with wondrous colors, both in page background and course photography, and heightens the sensory experience of its study.

A delightful touch is the location of the Acknowledgements section in the front of the book. Typically relegated to one of the final pages that we skip past, before closing the cover, this is not the case here. Whitehead recognizes the invaluable assistance of his supporting cast, and situates them front and center. Good for you, Mr. Whitehead.

A brief history of the game in England is followed by the first of the four (North, Midlands & East Anglia, South East, South West) regions. The most populous of these is the South East, and we will use it to break down the districts. Five courses occupy an unnamed, scattered district. Five more are situated in the Surrey/Berkshire sandbelt, and four of those sites offer 36 holes on property. A final three fit into the Kent Coast district, and one of them has 27 holes within its confines. Thus it goes throughout the other three regions, albeit at a less-frenetic pace.

Moving along, each of the 33 seminal courses is granted six pages for description and assessment. Whitehead assigns color-coded price guides to each course, ranging from the up-to-49-British-Pounds entry point to the over-200-British-Pounds stratum. He also offers seasonal stratification, identifying the High (expensive) season, the Shoulder (mid-range) seasons, and the Low (economic) season. To facilitate contact with the club, Whitehead does his level best to provide online, email, and telephone booking options for each of the clubs. He adds in area courses of interest, in case the reader/traveler is confined to a specific locale. What more could one need, in advance of the golf trip of a lifetime?

For starters, one might wish to know a bit more about the course. Mr. Whitehead goes into the distances of teeing grounds, the need (or not) for a handicap certificate, the availability of caddies and rentals (push cart, electric push cart, clubs and motorized carts), the dress code, and (if any) tee time restrictions. In other words, any botched planning falls squarely on the shoulders of the golfer. Michael Whitehead has led the horse to the trough, filled it with water, and essentially dunked the equine mouth in the aqueous substance.

I’ve a friend who hates to know anything about a course he has yet to play. Attempt to mention any facet of the course and his response is a loud and grating LA-LA-LA-LA-LA, ad infinitum or until you cease your attempt at enlightenment. For the rest of us sane travelers, a bit of back story about the property, the architect, and the laying out of the course adds to the anticipation. As an architecture aficionado, I base the majority of my trips around the works of the golden-age architects, here in the USA. If afforded the opportunity to travel to England, I would seek out the works of Harry Colt, Alister MacKenzie, Herbert Fowler, and their contemporaries. Thankfully, all of this information is listed in Whitehead’s thorough volume.

The old carpenter’s motto of measure twice and cut once can certainly be applied when considering a purchase of this volume. Abandon its opportunity and you risk a return trip to the lumber yard, at considerable expense. Take advantage of what it has to offer, and your trip’s chances at success are doubled at the very least. 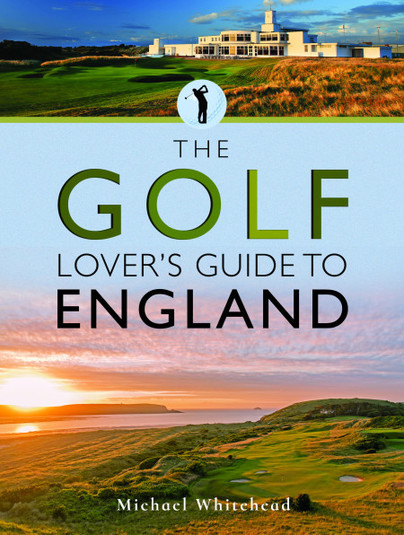 Without a target score, you are just wandering in the field like a feather in the wind. The North Star for your mindset starts with a target score!