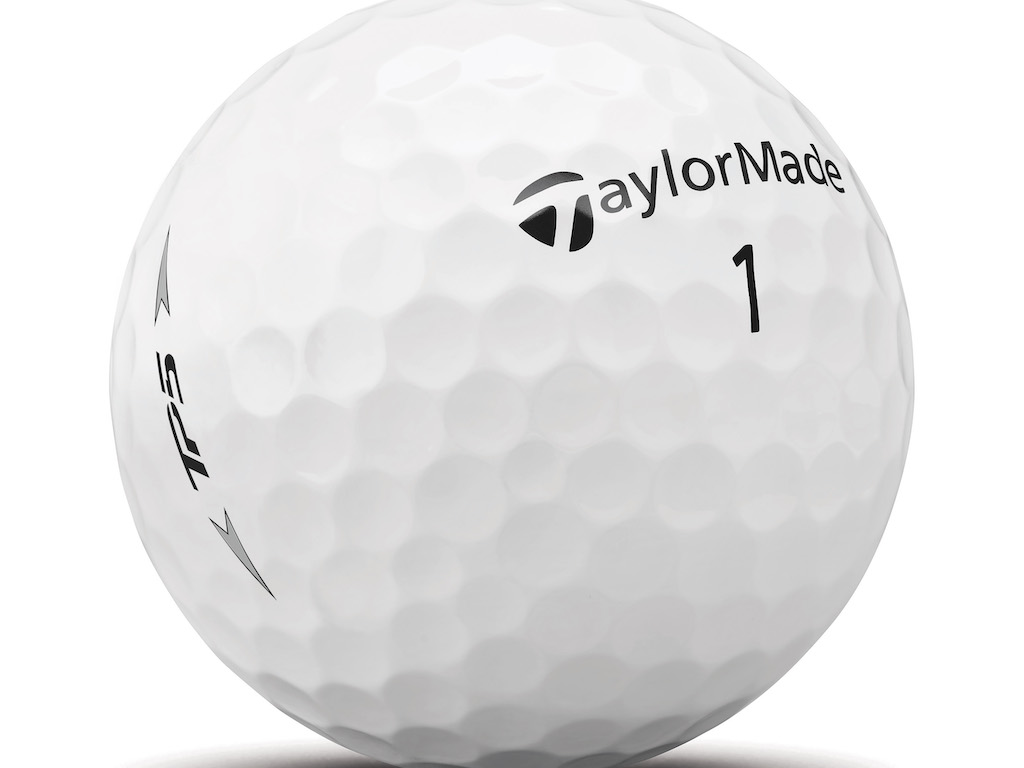 At the core behind both golf balls is TaylorMade’s new High-Flex Material (HFM). The new material, which TaylorMade has described as its “fastest material” ever, is a tightly wound spring, which is designed to create more rebound energy when compressed for added ball speed.

The tightly wound spring characteristic of HFM also aims to increase the force on the driver face, to further improve the speed of the golf ball as soon as it leaves the driver head. 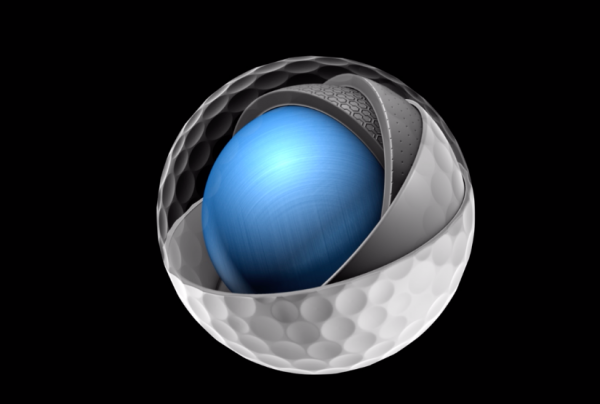 The HFM is integrated into TaylorMade’s new Speed-Layer System, which is comprised of four increasingly stiff layers, creating a Speed-Layer System that enables a soft core to be wrapped by increasingly rigid materials, allowing each outer layer to become progressively faster with the aim of controlling spin rates without affecting speed or distance.

“With the new TP5 and TP5x golf balls, we knew there was an opportunity to make them even faster. Our research into the driver and ball interaction at the moment of impact along with the development of a new material (HFM) has given us the ability to more efficiently convert compression into speed, at any swing speed. The new Speed-Layer System (SLS) controls spin rates that is critical for driver, iron and wedge performance.”

The new balls from TaylorMade both feature a Tri-Fast Core consisting of an extra-large, low-compression inner core (16 compression in TP5 & 25 compression in TP5x) and a progressively stiffer outer core and mantle. The combination of these cores is designed to create lower drag and increased carry for all level of swing speeds. 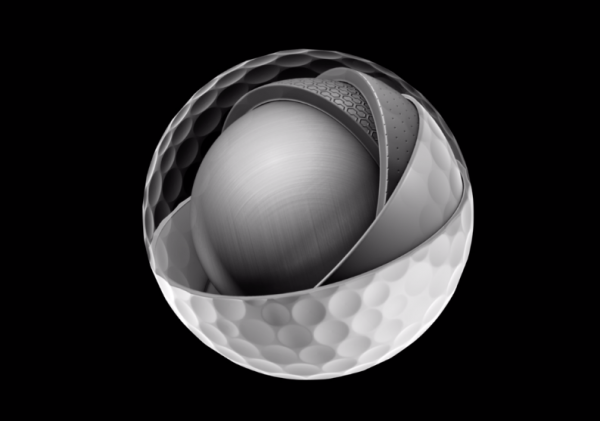 According to TaylorMade, the TP5 ball has a softer feel, launches lower on iron shots and is targeted at golfers who desire more spin around the green, while the TP5x contains a firmer feel and is designed for players wishing to generate higher launching iron shots. 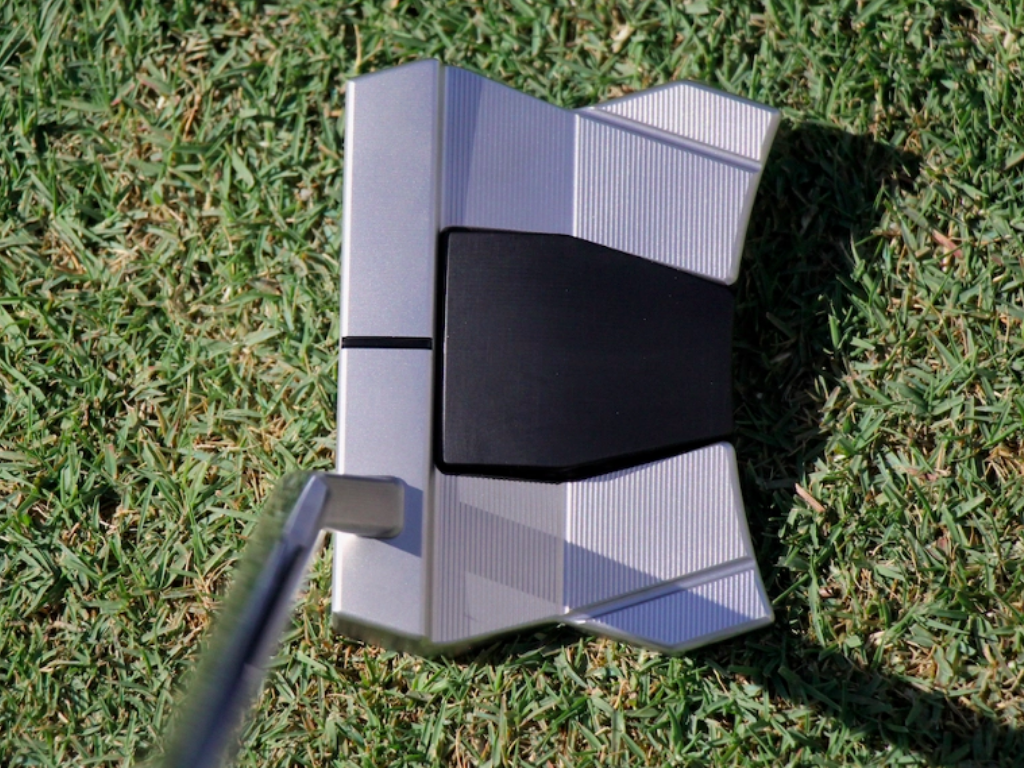 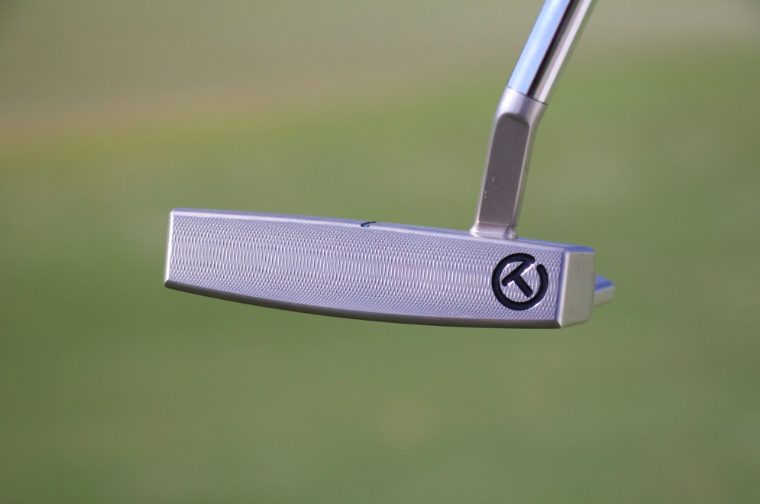 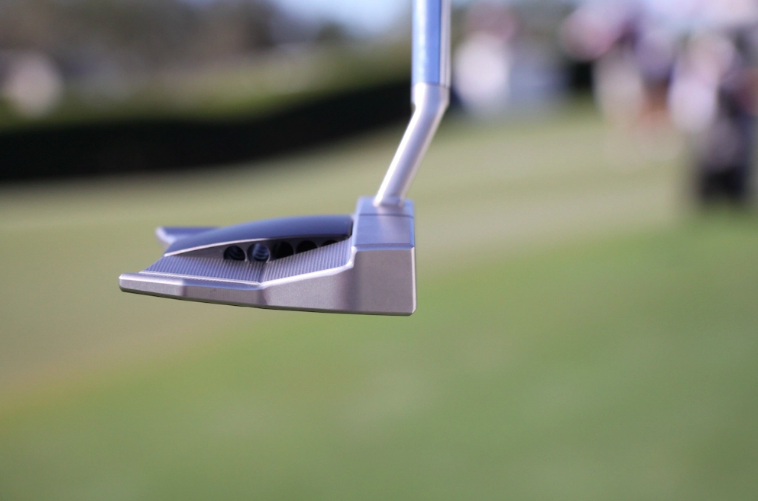 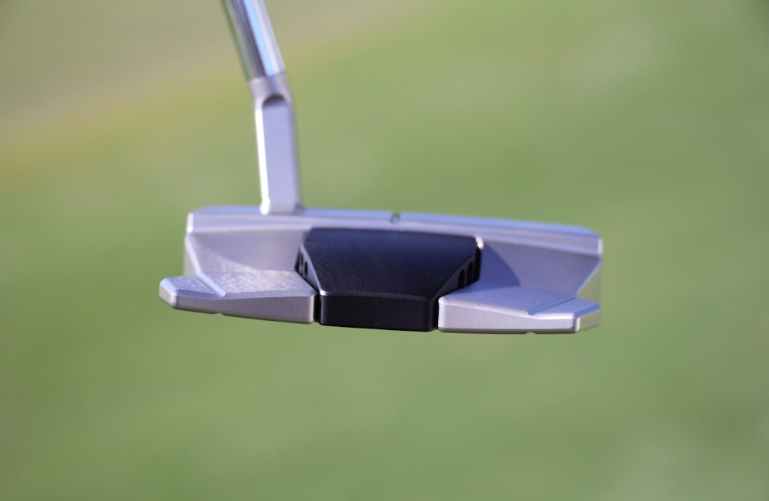 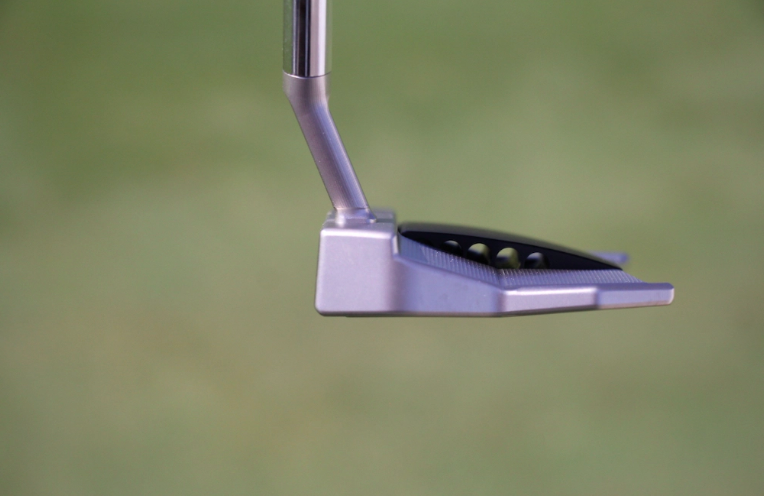 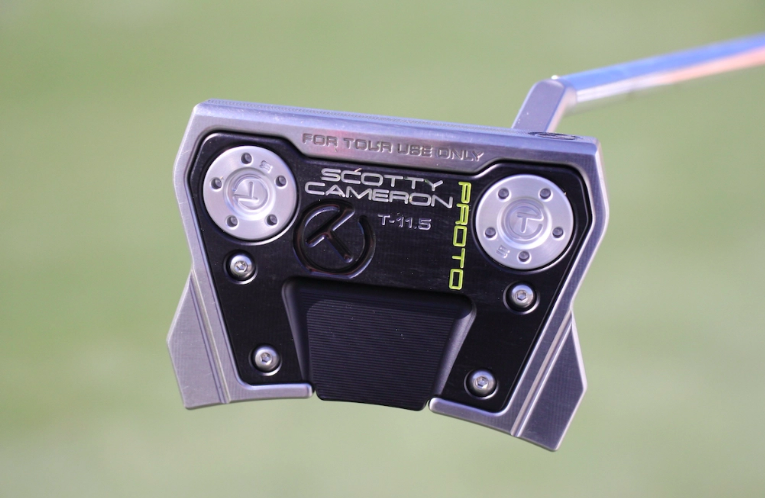 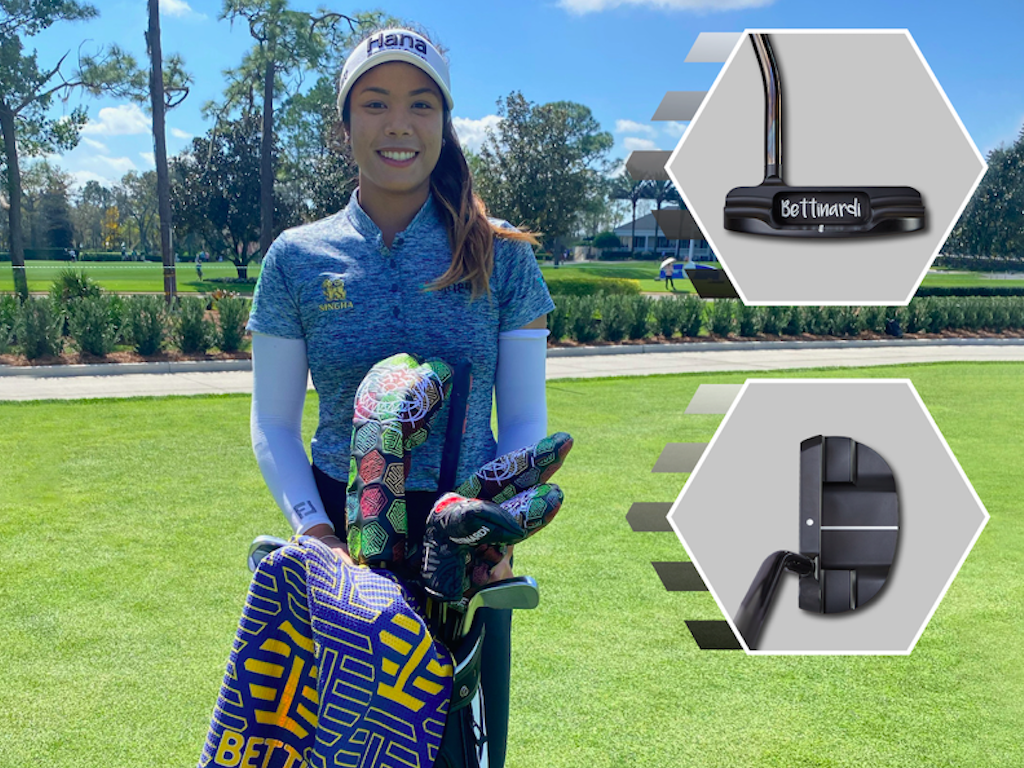 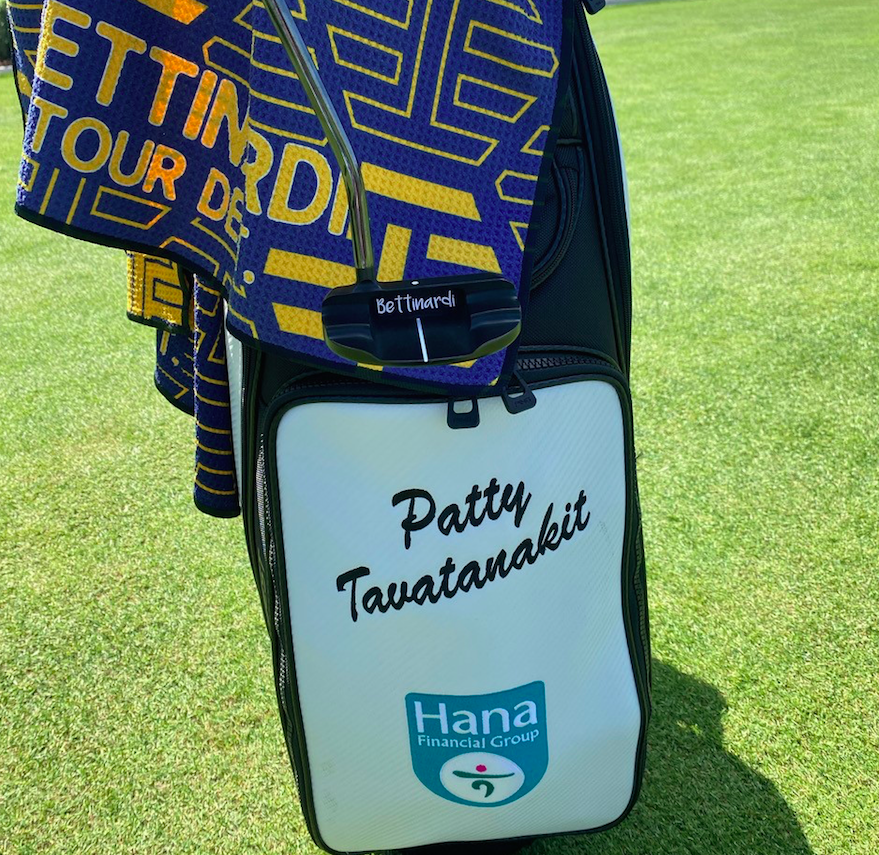 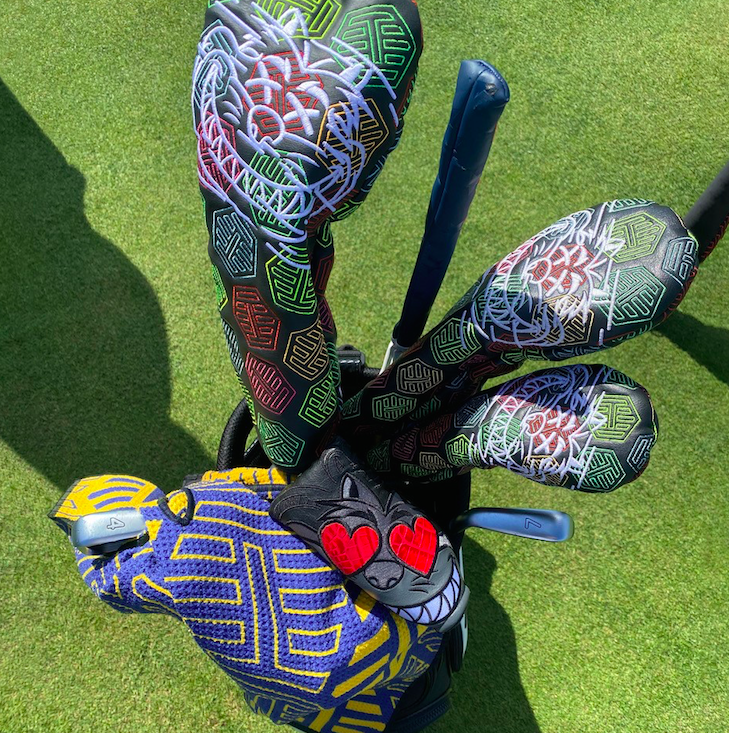 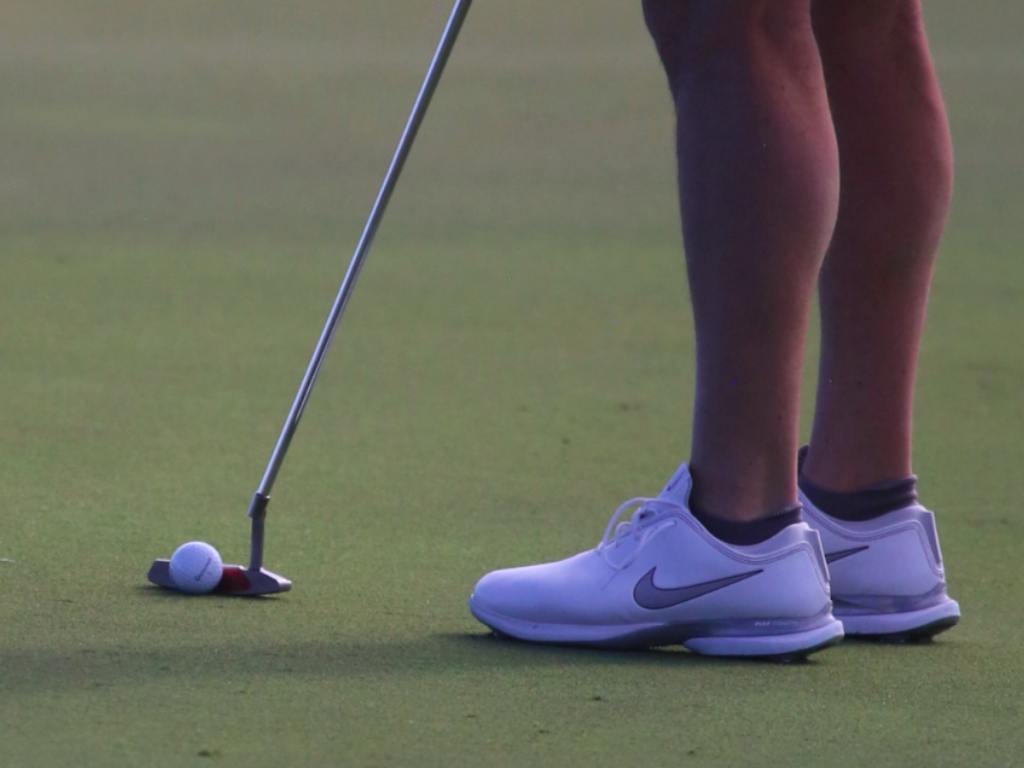 In our forums, our members have been reacting to Rory McIlroy’s new kicks as well as a putter change ahead of the year’s first WGC.

McIlroy has swapped out his Spider X for a TP Juno flat-stick. Despite the switch, the Irishman lost over a stroke on the greens during round one of the WGC Workday.

Our members have been reacting to the switch and commenting on his Nike Tour Victory II shoes, which are getting praised for their clean look, in our forum. 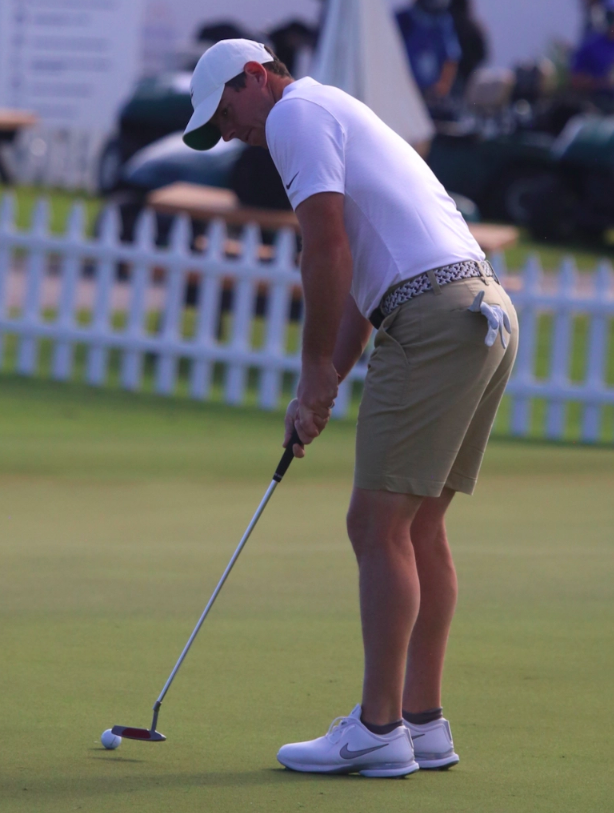 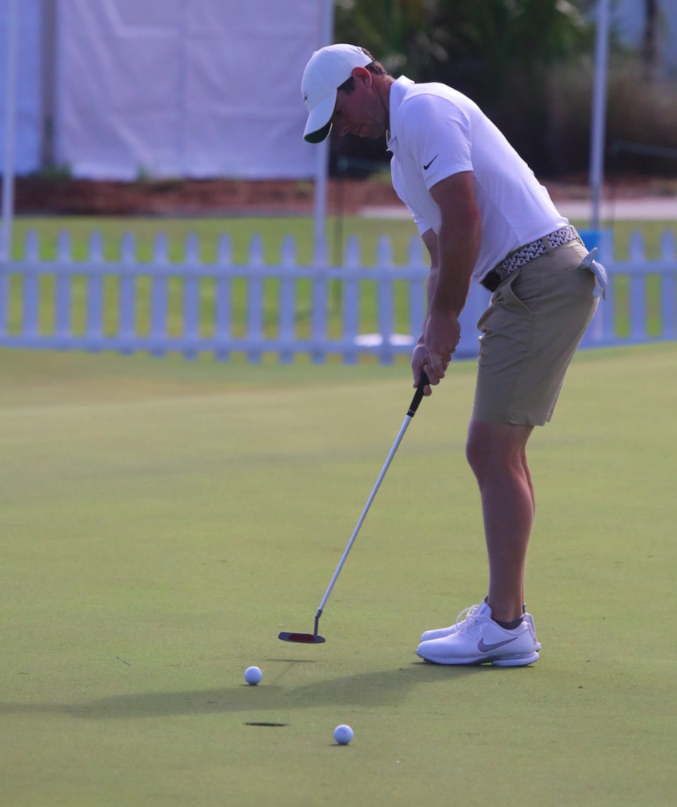 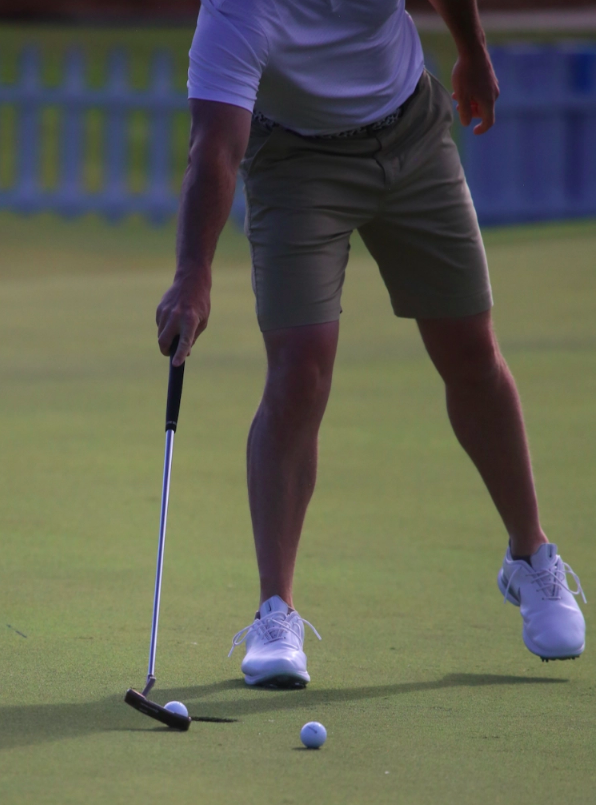