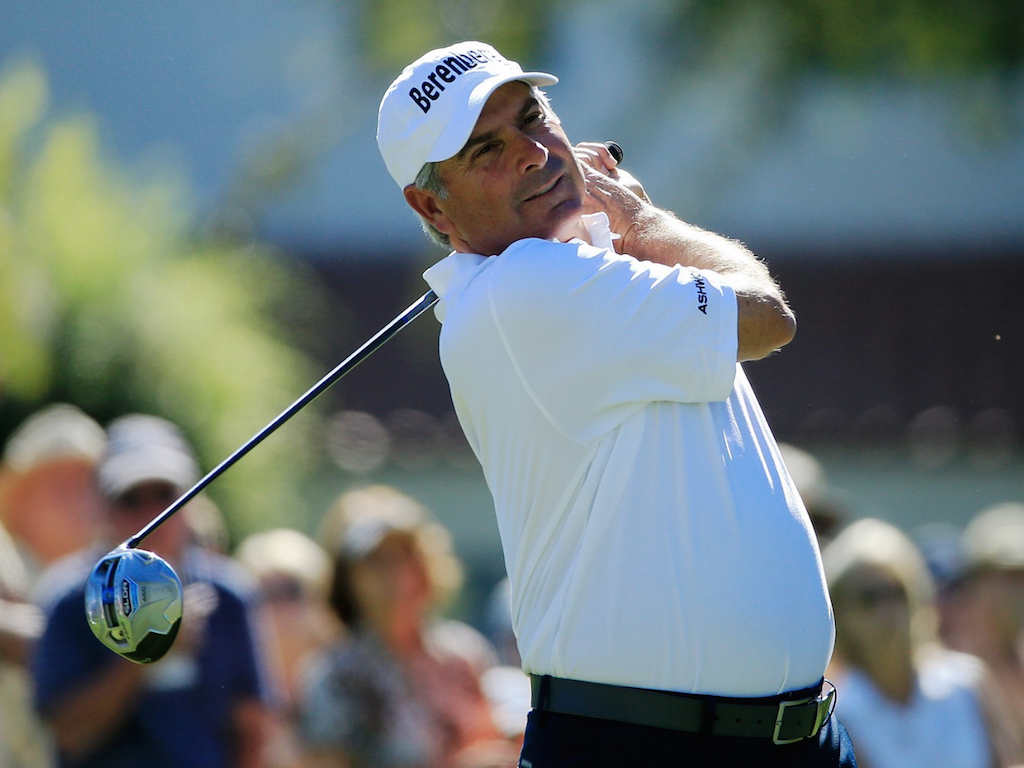 Today’s Forum Thread of the Day comes from Hankshank, as he asks fellow GolfWRX members what the smoothest swing they have seen live is. Plenty of players get a mention, and for different reasons, but for our members, Ernie Els and Fred Couples are quite dominant in this category.

Forum Thread of the Day: “Justin Rose to Honma?” 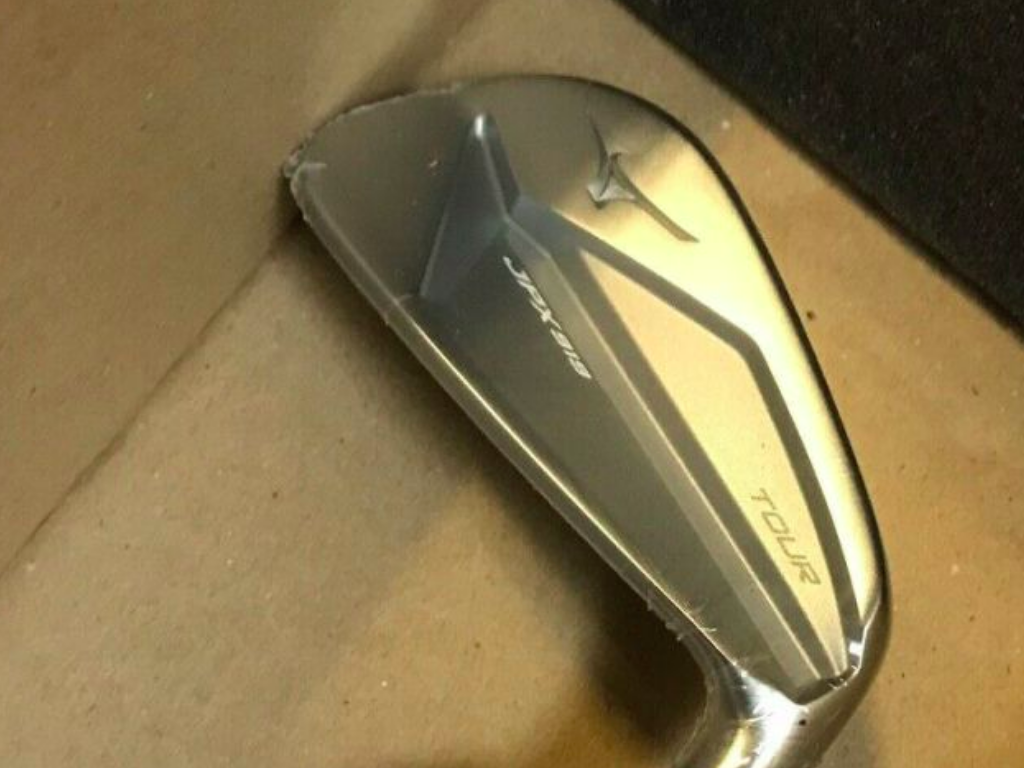 In our forums, our members have been discussing the best long irons which offer some forgiveness to pair with blades. WRXer ‘That’s two thus far Shooter’, says:

“Currently playing T100 4-P but I don’t like how much they spin and can lose distance. I went back to my MP-18 MBs and have been liking that lately, but need a 4-5 iron that can help a little more than the blades or the spinny T100 long irons.

Was thinking of getting the 770s in 4 and 5, but any other suggestions for some semi forgiving long irons that won’t flight the ball so easily?”

And our members have been sharing their suggestions in our forum.

Entire Thread: “Forgiving 4 and 5 irons to pair with blades” 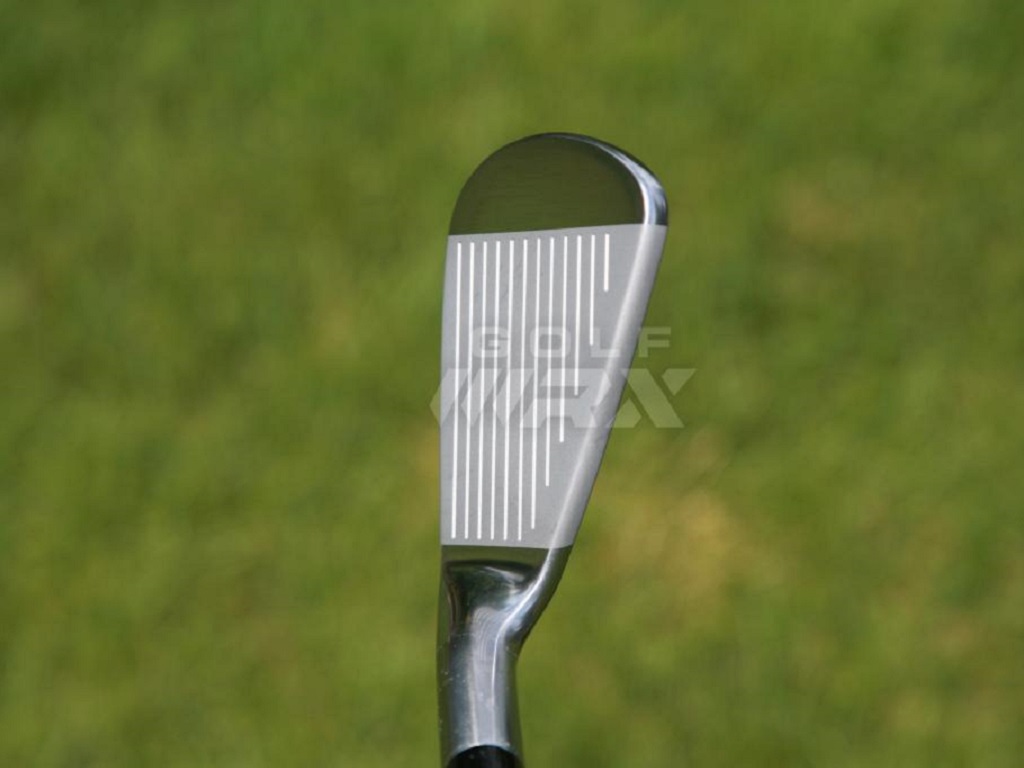