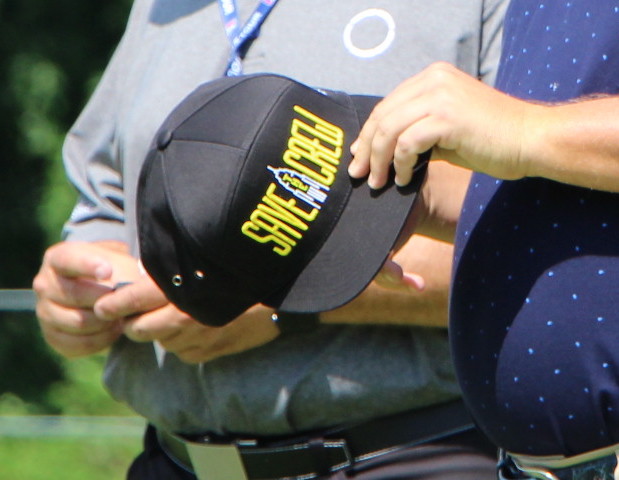 Jason Dufner wears many hats. This is a literal statement: Since his hat deal wrapped, the Duf has been wearing, well, whatever he wants on his head.

A few of Dufner’s headwear decisions have created a minor social media stir (nothing approach the buzz surrounding his National Custom Works irons, but still).

In his Memorial Tournament practice round, we spotted Dufner wearing a “Save the Crew” hat.

If you’re unfamiliar, “the Crew,” refers to the Columbus Crew, the city’s MLS team, which the owner is trying to relocate to Austin.

The Ohio native had this to say

The wound that will never heal. Thanks, Modell. Anyway, we shot these photos of Dufner, Tuesday. 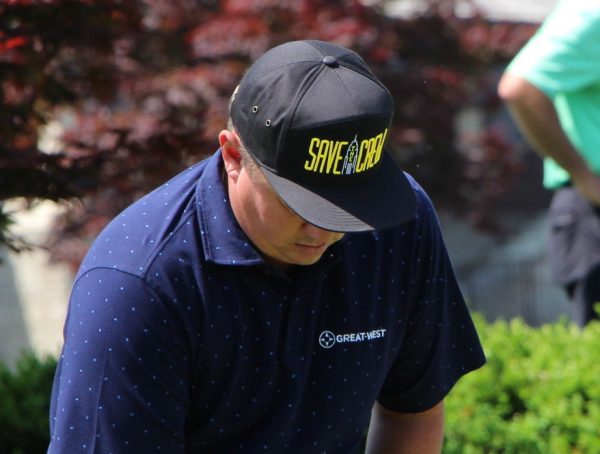 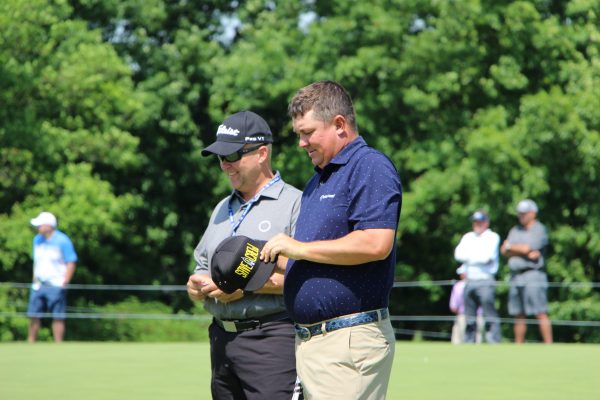 According to the Columbus Dispatch, Dufner is wearing a series of local-themed hats in conjunction with MSF Real Estate Captial, which approached him about sponsoring his headwear for the week.

You can see the rest of what Dufner will be wearing, here, and all the hats are available for purchase, with one-quarter of the proceeds benefiting the Jason Dufner Foundation and one-quarter of the net proceeds going to the “Save the Crew” campaign.

See what GolfWRX members are saying about Duf’s latest headwear choice in the forums.