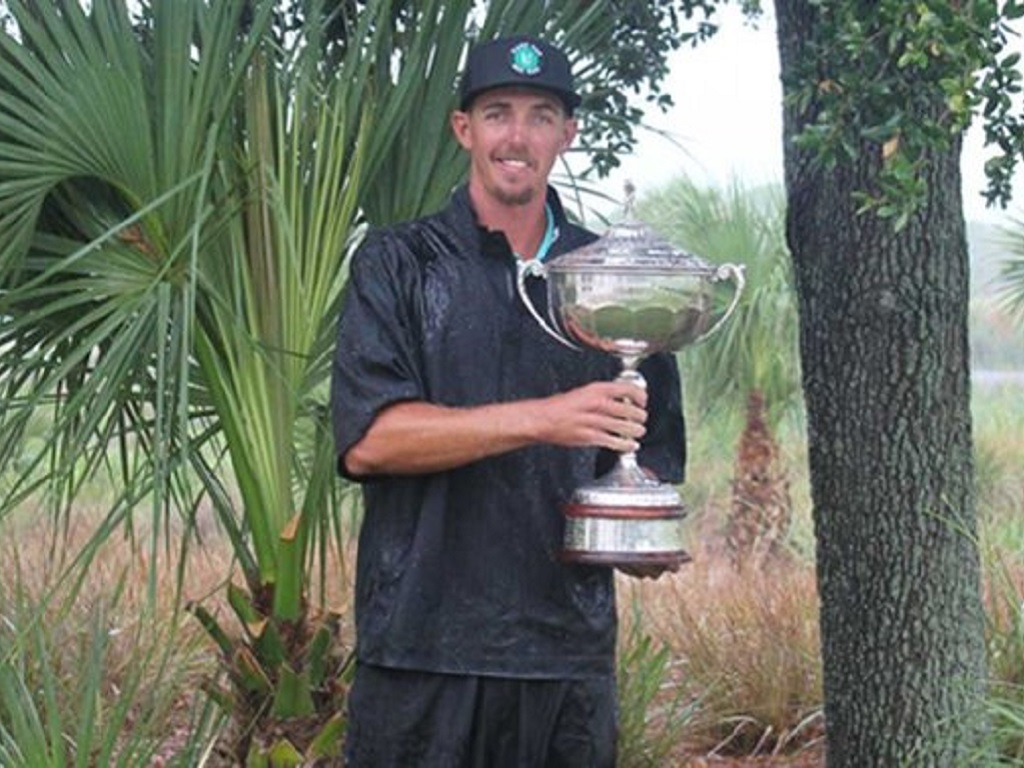 On paper–that is the Florida State Golf Association’s paper, not the police report–Marc Dull won the Florida Mid-Am when his opponent, Jeff Golden, withdrew.

Dull had just birdied the 16th hole to pull even, when the skies opened.

A FSGA statement on the final match indicates what happened next

“With the players on 17, play was halted by heavy rains. When conditions permitted play to continue nearly two and a half hours later, Golden was unable to continue due to an unfortunate injury and defaulted the match.”

Indeed, the statement is technically correct. However, it hardly tells the full story…and what a story it is.

Golf Channel’s Ryan Lavner did some digging into the “unfortunate injury,” and what he found was certainly surprising.

Per a Charlotte County Sheriff’s Office police report, Jeff Golden (the man who suffered the “unfortunate injury”) called police. Golden claimed he was assaulted in the Coral Creek Club parking lot by his opponent’s caddie. According to Golden, Dull’s caddie, Brandon Hibbs, punched him in the face.

Why in the world did this happen? Apparently, during the ninth hole of the Golden-Dull match, Golden asked Dull about the condition of one of the holes, inquiring as to whether the cup was damaged.

“Don’t worry about it,” Hibbs (again, this is Dull’s caddie) told Golden. “If you’re going to make it, you’re going around it.”

Following this, Golden told a rules official that he believed the caddie’s statement constituted advice (to Golden, who was not his player). Apparently/incredibly, the rules official agreed, and Golden was awarded the hole.

Hibbs, presumably furious, left the course at this point and returned to the clubhouse.

During the previously mentioned rain delay that interrupted the match, Golden claims Hibbs approached him in the parking lot while he was at his car getting additional clothing.

Per the report, Hibbs “approached him, apologized, then punched him on the left side of the face.”

Now this story would be ridiculous enough if these facts were agreed upon. However, Hibbs says the incident never happened. He claims after leaving the course, he was in the clubhouse during the entire rain delay.

Nobody saw the alleged attack, and there were no surveillance cameras trained on the parking lot. Further, Golden’s face was not swollen or cut and Hibbs’ hands showed no evidence that he’d punched anything.

Golden maintains he was punched and that his shirt had blood on it, also claiming that he suffered “concussion symptoms.”

Golden declined to press charges, and both Hibbs and Dull maintain nothing happened.

What do you make of this, GolfWRX members? The scales of justice don’t seem to be tipped in Mr. Golden’s favor, do they? 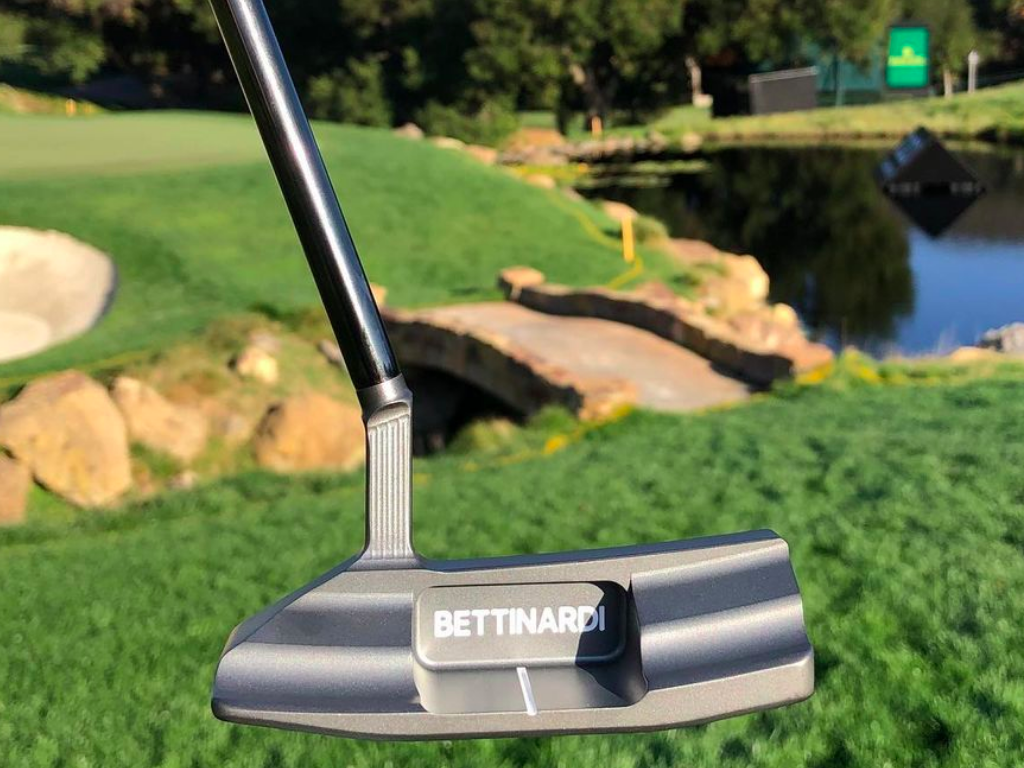 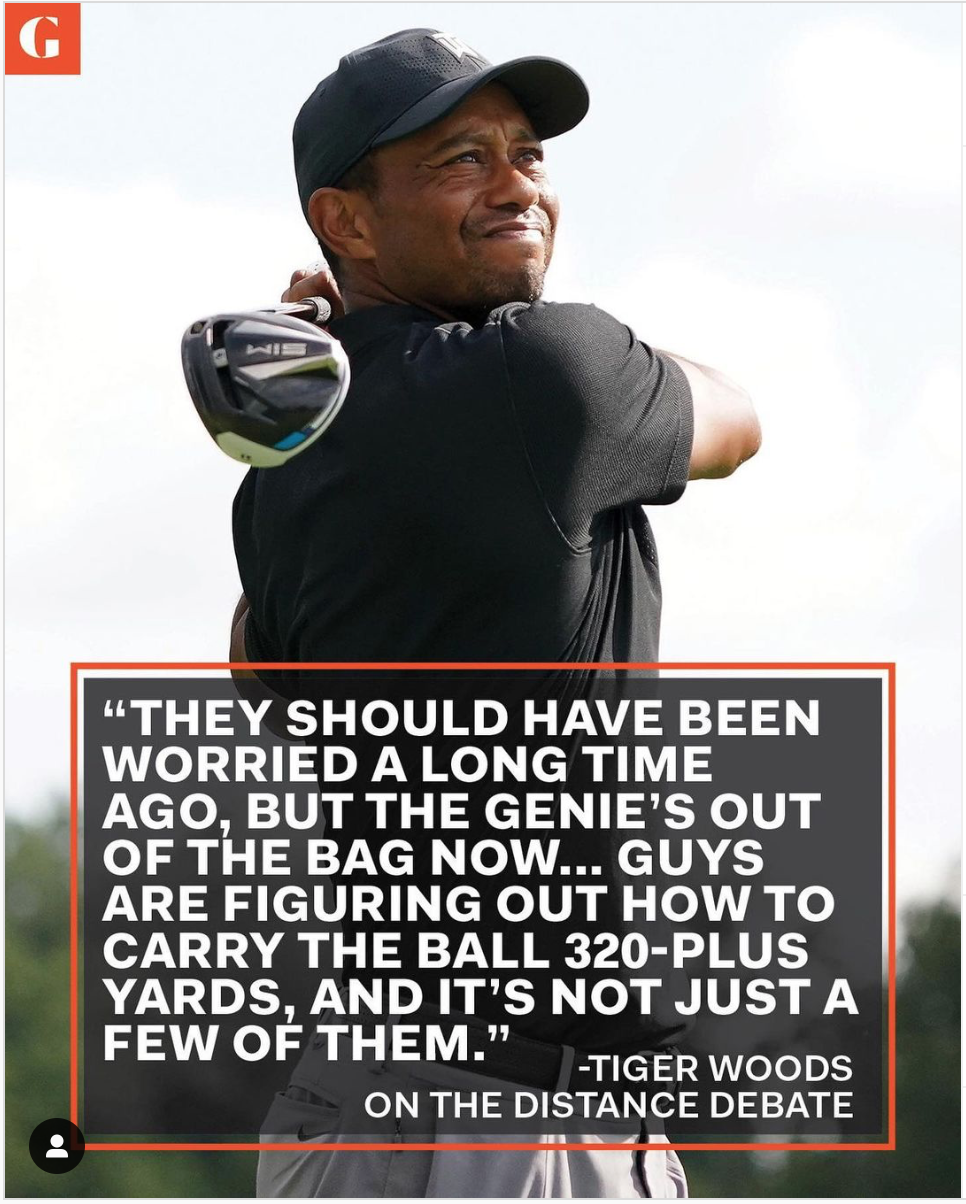 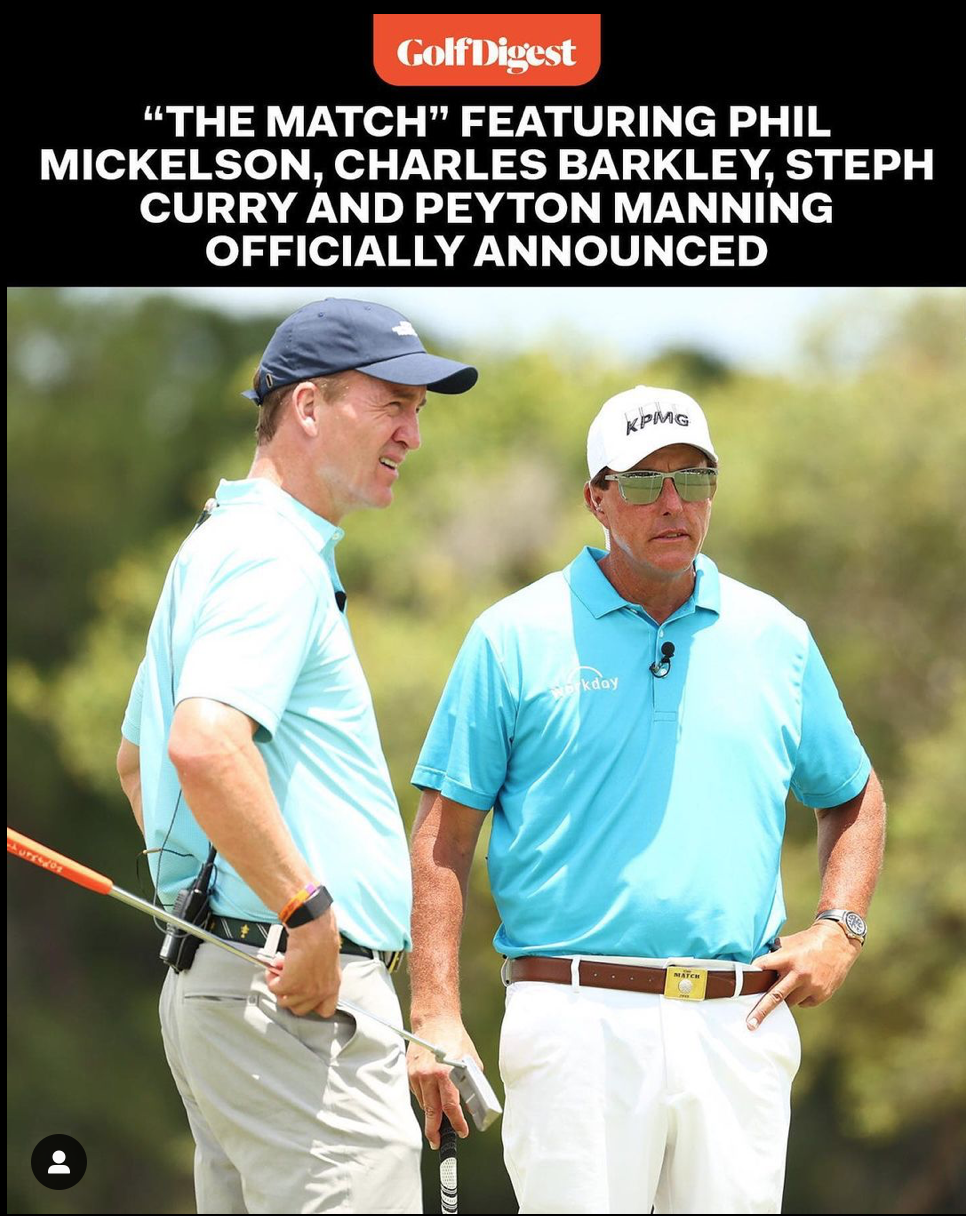