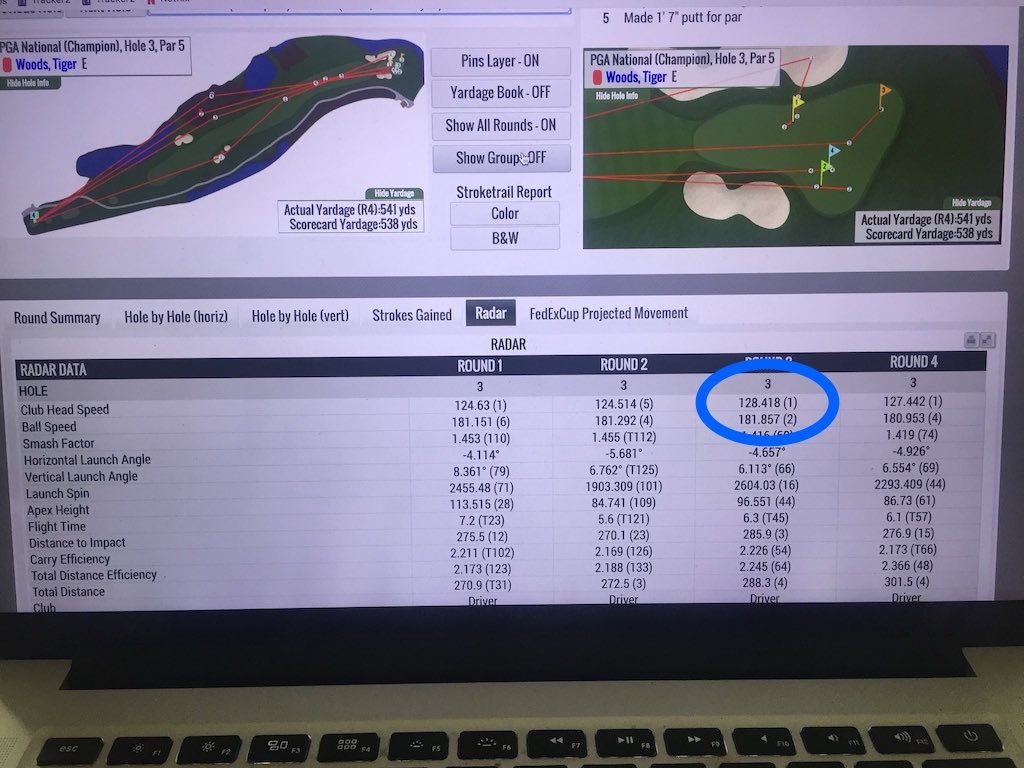 This episode is all about giving you, the golfer, the opportunity to better understand your equipment and club fitting. Topics range from club length, lie angle, wedge fittings, all the way to diving into personal launch monitors. 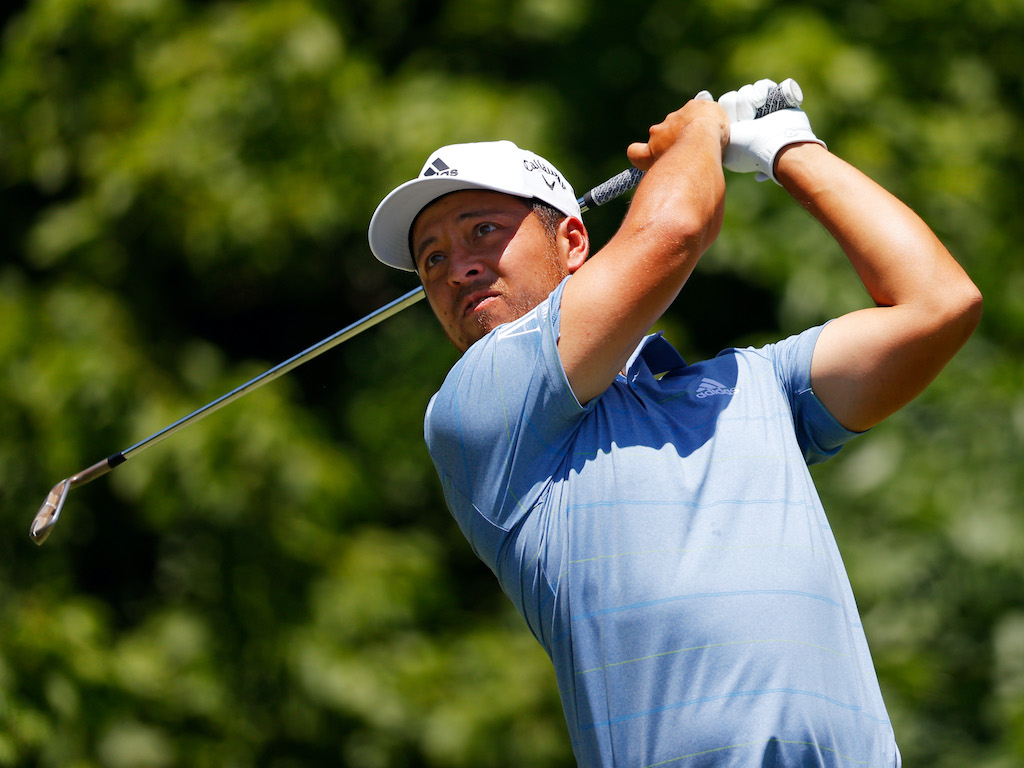 It’s not something that is widely explored. When it comes to the golf ball, we typically prioritize driver numbers, wedge numbers, and feel. In actuality, however, it’s a player’s irons that need to be optimized more than anything. Full shots, 3/4, fades, draws—the shot varietal with irons is all over the map.

So, when testing players, how does the team at Callaway dial in the ball and the irons to work in harmony with each other?

With the new Callaway X Forged and Apex MB just hitting the scene, it seemed like a perfect time to understand how the players on tour fit the ball to the irons and vice versa.

I had a chance to speak with Callaway Golf Ball R&D specialist Nick Yontz and Director of Tour Operations Jacob Davidson on dialing in the ball and the irons to match up with the best players in the world.

JW: How much do you depend on Nick’s expertise throughout the season, especially with new irons (X Forged and Apex MB) having just hit the market?

JD: Any time we launch a new product, it’s essential for the tour team to know how the new product will perform. Nick provides in-depth data on how our golf ball will perform with the new products. When you look at the golf bag, there is one constant variable and that’s the golf ball. Our ultimate goal is to collaborate with the iron engineers and golf ball engineers to design a product that works together to help golfers play better. Nick Yontz is a tremendous resource for our tour team and has worked closely with several major winners in his career. We lean on him weekly for insight into in-depth product performance and future prototype products.

JW: When considering the spin off of the irons for a player like Xander, is he working around one number or are the multiple spin windows to hit?

JD: Spin rates can vary from player to player depending on clubhead delivery and launch numbers. Currently, we’ve worked hard to get Xander’s iron spin rates into a range that we feel allows him to hit a variety of shots to play his best golf.

JW: Let’s look at an LPGA profile for a player like Anne van Dam. Where does Chrome Soft X benefit her the most?

NY: The Chrome Soft X has blended with Anne’s club set up in a way that she can be an excellent driver of the golf ball, while better controlling iron and wedge spin rates compared to her previous golf ball.

JW: If a player is looking for a higher launch window with the irons, what tweaks are you making, all while honoring the specific DNA of a player’s bag?

JD: There are several different levers we can move in order to raise the launch window. However, in order to determine which lever makes the most sense you have to fully understand the player’s bag. In order to do this, each club has to be studied deeply to know the cause and effects of a change. After we have completed this process, we will look at what options will best fit the player.

JW: As you look at the numbers, where do you see the improvements (gains) with the CS X vs what you saw with previous balls?

NY: Across the board, we’ve seen measurable ball-speed gains on the launch monitor during player testing sessions. It’s exciting for them and us when they reach driver ball speeds (and distances) that they couldn’t before!

JW: On the PGA Tour, is there an overall RPM profile that all players chase or is it player specific?

JD: Our goal at Callaway is to move all of our staff players into optimal ranges in an iron spin. Our 2020 golf ball and the iron lineup has allowed us to move several players bags into a more optimal range this year. We work closely with the player, instructor, and caddie to constantly find ways to improve performance.

JW: In regards to working with a Champions Tour Player that has gone from Balata into CSX. Is that player still playing out of the same launch windows that he has for years or is he having to adjust for new technology?

NY: There are some differences in modern equipment that we hear from players that have played over multiple decades. The shape of the trajectory is an example. Current trajectories can look flatter or may get up higher sooner in the flight than a balata did. Players who have experienced balata and modern balls also talk about the amount of lateral movement being less today.

JW: Discuss how you guys work together on a week to week basis. What does it look like?

JD: Nick is an excellent resource for the tour team. Each week, we are providing feedback and observations to him from what we are seeing and hearing across all the major tours. Throughout the year, Nick will attend several tour events allowing us to work closely together with players on the range tee or on the golf course.

NY: Jacob and the entire tour team knows each tour player at the deepest level. For example, knowing each player’s swing tendencies and look preferences enhances the raw numbers we collect. Tour players are the best product testers in the world that push us to make better equipment.

JW: Can you both talk to me about the importance of spin with your irons?

JD: It’s much easier to take spin off than to add it from the fairway. The majority of shots that a tour player hits during a round of golf will be off-speed. When you reduce speed, spin also reduces. We’ve found that when we are fitting a player to a golf ball and irons, it’s imperative to pay close attention to how much reduction in spin comes from off-speed shots.

NY: Completely agree with Jacob. While we will do work on the driving range with a player, we need to see how it performs on the golf course in different situations as well (fairway/first-cut/rough, headwind/downwind/morning dew…)

It may seem trivial, but to me, this is the secret sauce of really making a bag and fitting work for you. Pay attention to ball speed and launch but mostly spin rates. If the ball doesn’t spin you can’t control it—I don’t care how high it goes or steep it lands.

In the past year, I have focused way more on proper spin with my irons than ever before. What I have found is when 4-PW are in the right spin windows, which for me is around 6,800 RPM with a 7 iron, my iron play has improved dramatically.

See the PGA and LPGA TrackMan averages from 2019 below. At my age and speed, I actually strive to stay right in between the averages for both tours. It’s not only realistic for me but also has actually helped. 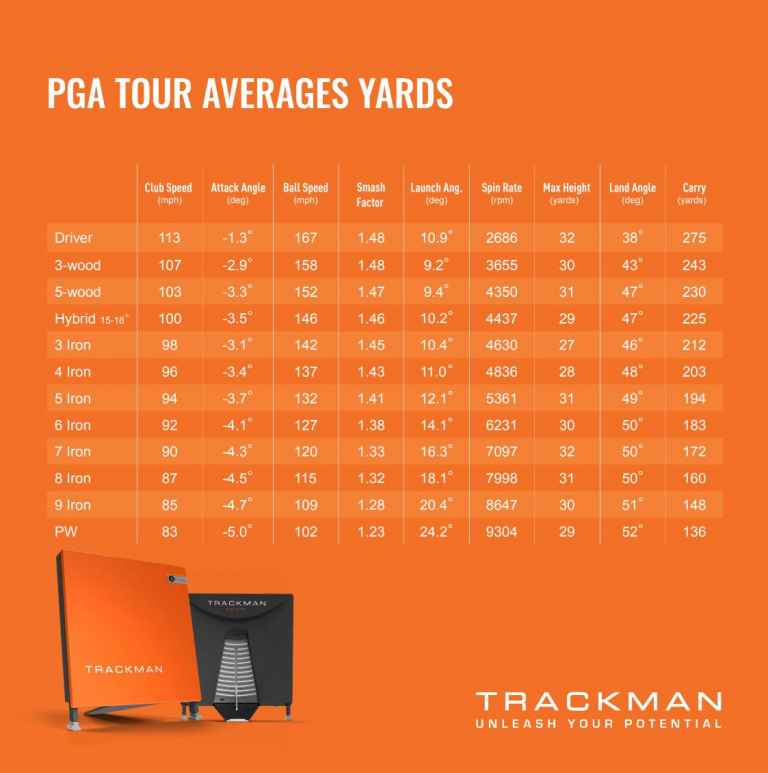 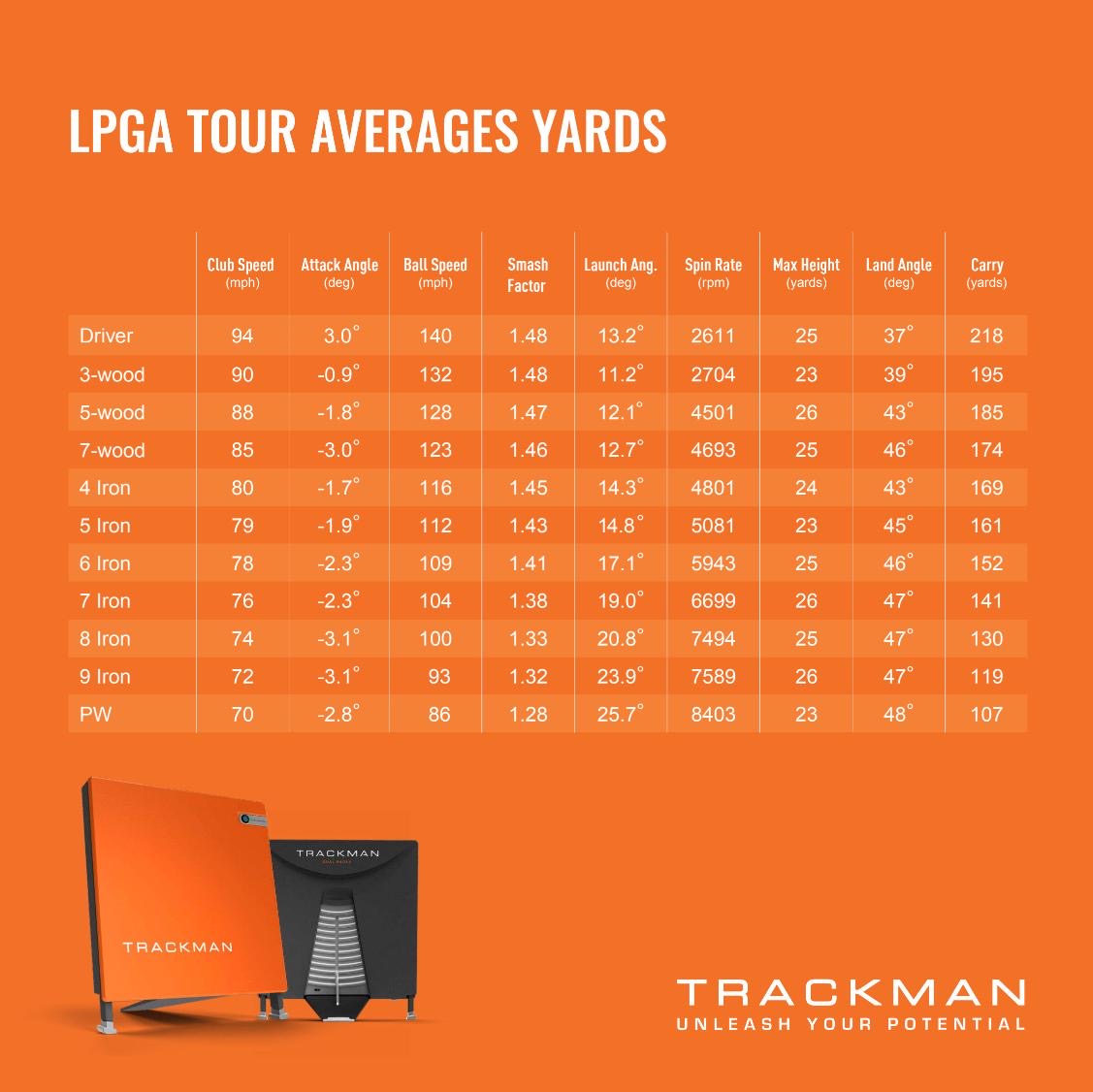 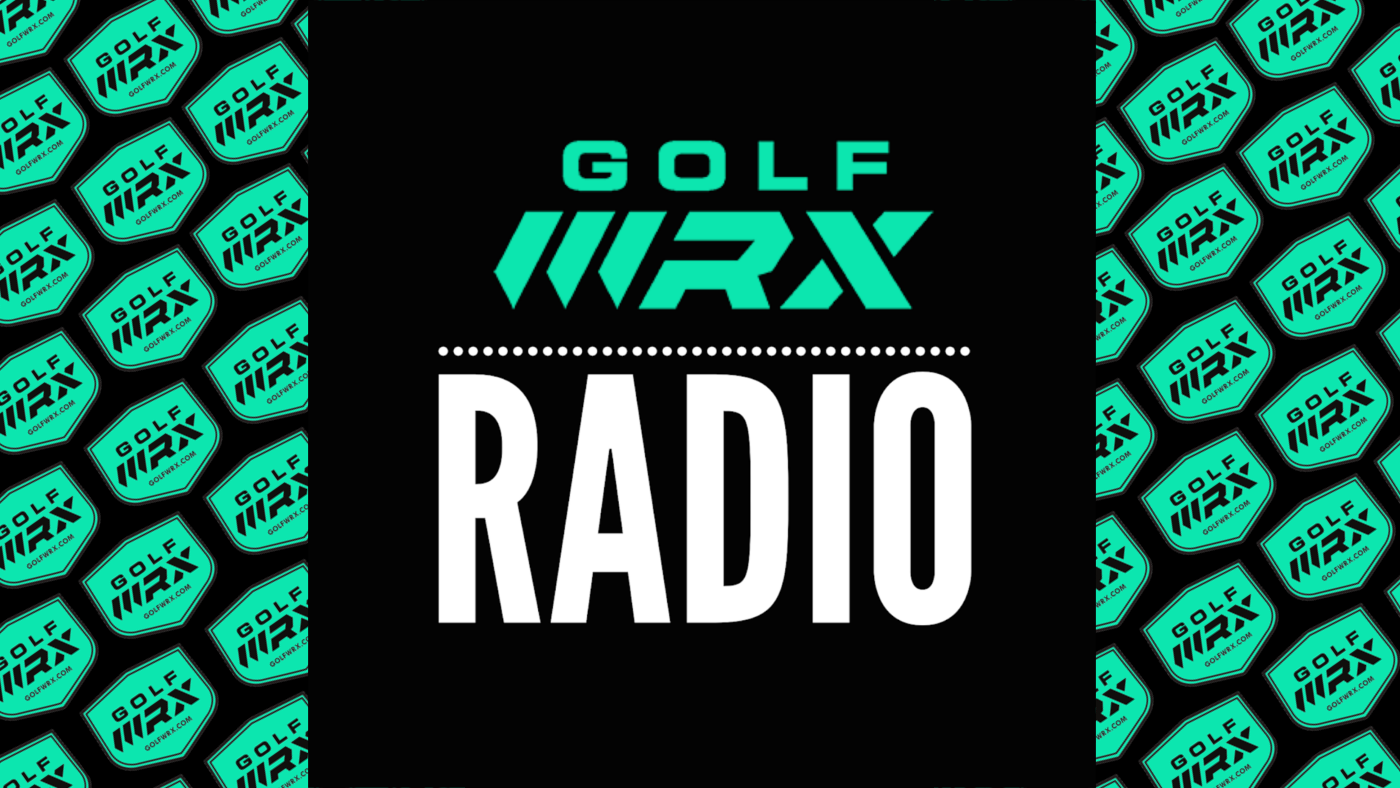 In Episode 26 Glenn is back and we interview the owner of Legend Golf Company, Joe Legendre. 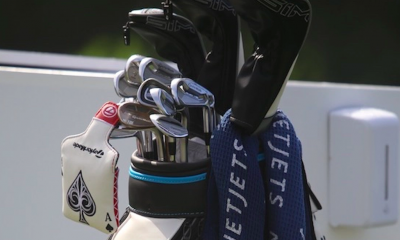