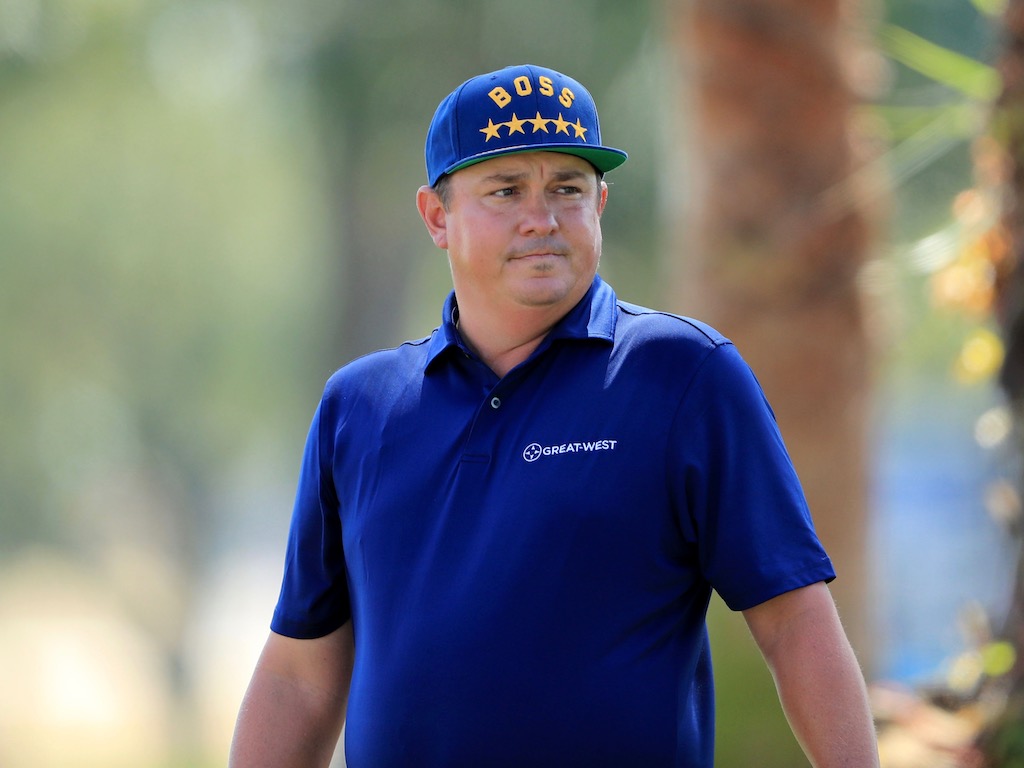 The first World Golf Championship of 2018 gets underway this week from just outside Mexico City, as Club de Golf Chapultepec welcomes an elite limited field. The course itself measures more than 7,300 yards, but because of its high altitude it plays far shorter. The heavily tree-lined course makes it imperative to be accurate off the tee this week, and the small undulating greens will mean whoever is to triumph will need to display a very polished short game.

There is a sense that the longer hitters still have a distinct advantage this week, as last year we saw the bombers on Tour have the luxury of taking iron off the tee on the majority of holes. It was Chapultepec’s debut on the PGA Tour, and World No. 1 Dustin Johnson held his nerve to post 14-under par and hold off Tommy Fleetwood to win by one stroke.

With a limited field and only last year’s event to guide us in regard to course history, it makes it a challenge to identify the best value of the week…. but the cream often rises to the top in these events. World Golf Championships have been dominated lately by Dustin Johnson, who has won four of the last nine. From the other five, there has only been one winner who was ranked outside the Top-10 in the Official World Golf Rankings the week of the event: Justin Rose (13th) at the WGC-HSBC Champions in November.

There isn’t much that Jordan Spieth (12/1, DK Price $10,500) has yet to achieve in the world of golf, but a WGC is one. Spieth has had a slow beginning to 2018, but there was a huge improvement at the Genesis Open two weeks ago. Now, having regained his touch on the greens at that event, this may be the week that the Texan ends his winless streak. Spieth’s struggles with the flat stick at the opening few events of the year scuppered any chance he had at getting into contention. But at the Genesis Open, he had his best putting display since the Northern Trust back in August. Speaking after the Genesis, he sounded very bullish about the progress he had made.

“I just made some tremendous progress,” Spieth said. “I putted extremely well this week, which is awesome. I feel great about the state of my game going forward — feel like I’m in a great place at this time of the year as we’re starting to head into major season.”

With confidence on the greens, Spieth is always a dangerous prospect, and the rest of his game looks ready to get himself into the thick of things come Sunday. He ranks 11th in this field for Strokes Gained Approaching the Green and fourth for Strokes Gained Tee to Green over his last 24 rounds. With the smaller-than-usual greens in play this week, it’s going to be vital for players to scramble when they inevitably do miss a few more greens than usual. There is arguably nobody better in this regard than Spieth, who sits first in this field for Strokes Gained Around the Green over his last 24 rounds.

Spieth won last year at Pebble Beach, which is also a course that has some of the smallest greens on Tour, and the small greens here can only enhance his chances. He should also be able to lean on his third round here last year, where he shot a course-record 63. In my mind, Spieth has a far greater chance of bagging his first win of 2018 than his price of 12/1 suggests.

My second pick for the week also possesses a fine short game, although it deserted him last week. Rickie Fowler’s (18/1, DK Price $9,800) defense of the Honda Classic last week was disastrous. He failed to find any spark, which resulted in him having the weekend off. Despite this, I think the bookmakers have overreacted slightly and he is a little undervalued. After all, he played very well in Phoenix after missing the cut the week before at The Farmers.

Fowler finished T16 at this event last year, but there were many signs that this could be a course that is kind to Rickie in the coming years. With the altitude being such a big factor, it can often be difficult for players to gauge the distances on their approaches. That wasn’t an issue for Rickie last year, who adjusted excellently. Fowler was second only to Dustin Johnson in both Strokes Gained Approaching the Green and Proximity to the Hole.

On a course where missing the fairway carries a substantial penalty, it’s a good sign that Fowler is 18th on the PGA Tour for Hit Fairway Percentage, ahead of any of the men at the top of the market. While considering he is one of the most consistent putters on Tour, it should be no surprise that Fowler ranks third in this field for Strokes Gained Short Game. The Californian has four wins on the PGA Tour thus far, two of them coming after he had missed the cut the previous week. He is worth backing to do it once more at an attractive price.

My third pick for this week comes from deep in the market. Jason Dufner (80/1, DK Price $7,500) has been impressive to date in 2018, finishing in the Top-20 in three of his four starts. Surprisingly, the quality that has lead to his good form is his putting. Dufner has never been known for his prowess on the greens, yet this season he is 15th on the PGA Tour for Strokes Gained Putting.

Dufner played well here last year, where he finished T23. For an excellent ball striker, Chapultepec should be a good fit. The Ohio native ranks 14th in this field for Strokes Gained Off the Tee, and 11th in Strokes Gained Total over his last 12 rounds. At 80/1, he seems a tad undervalued. It’s worth taking a chance on adding him to some DraftKings lineups in the hopes he can continue his consistent run of good form.

Is Tiger’s “No. 1 Proximity to the Hole” a meaningless stat? 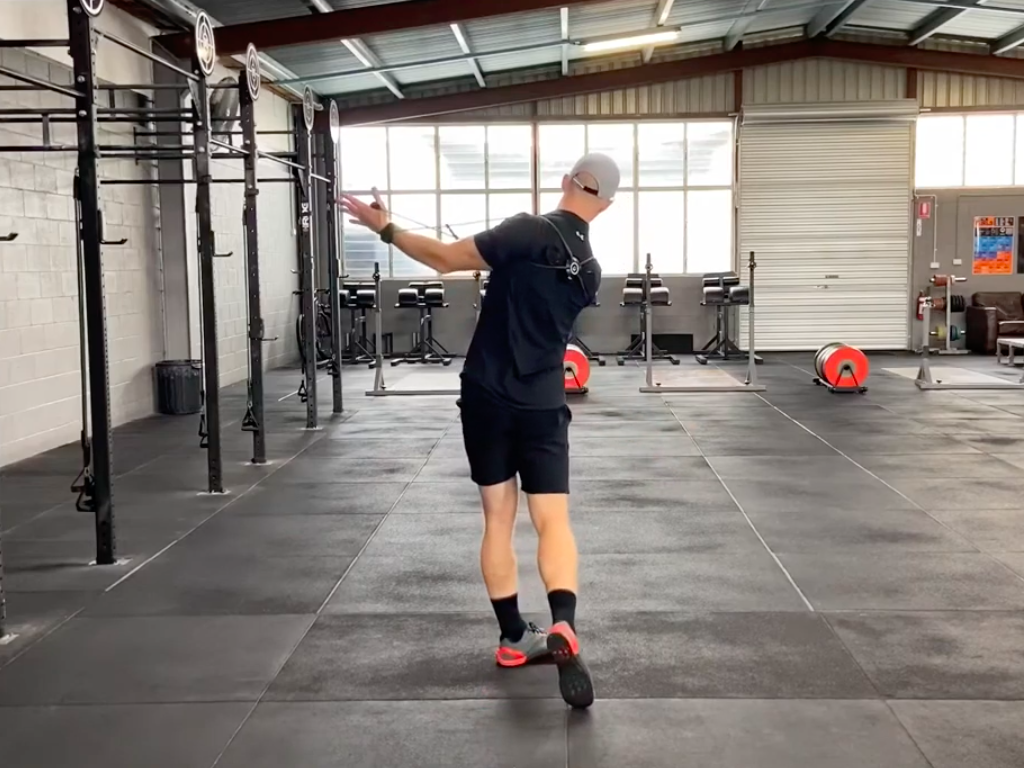 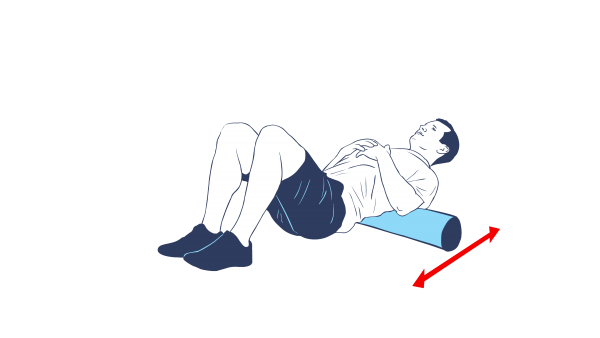 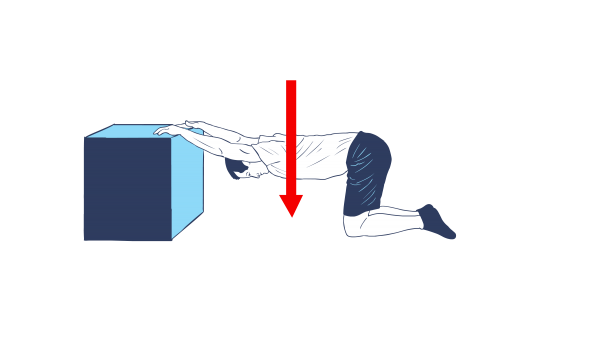 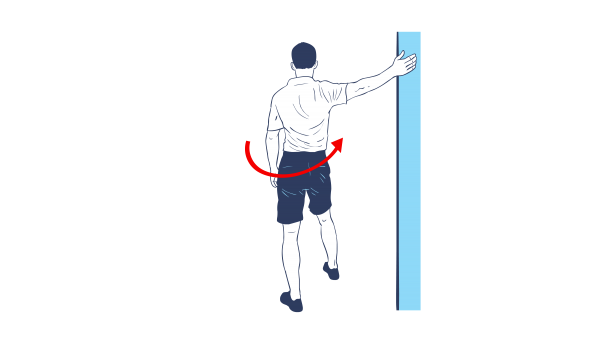 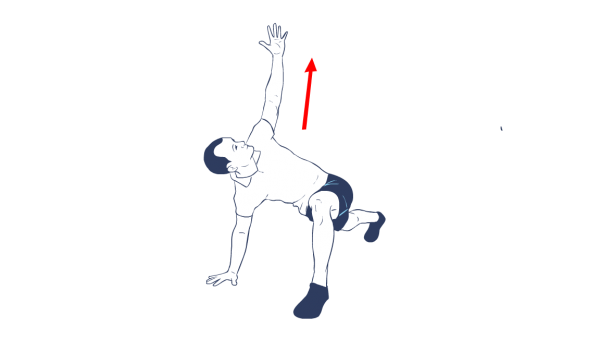 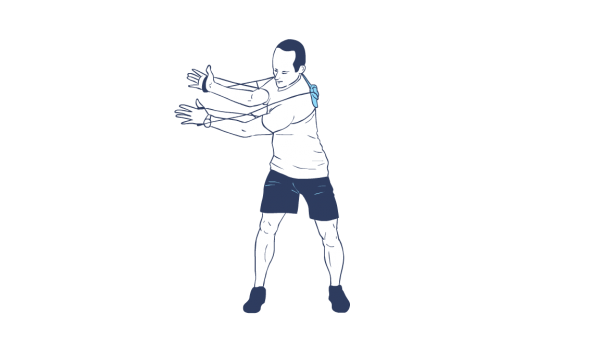 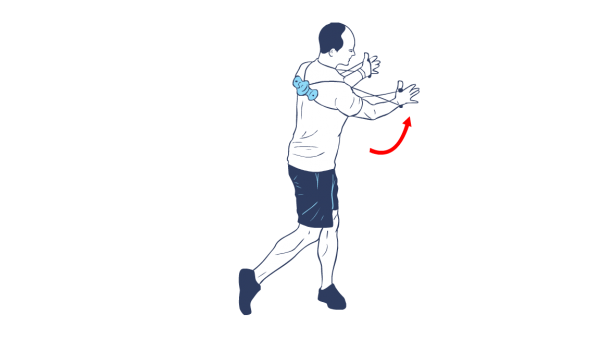