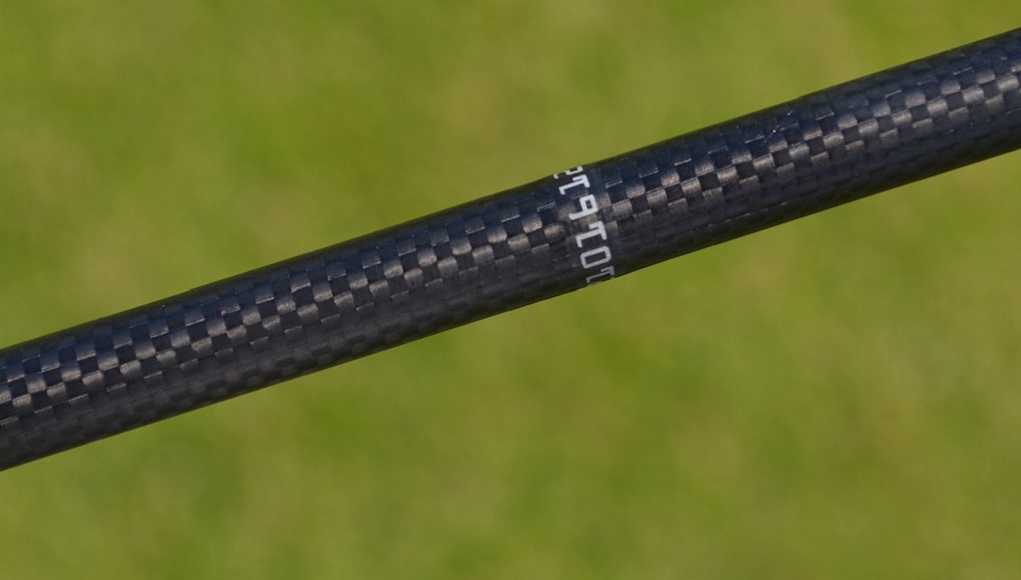 We spotted Seven Dreamers at Demo Day at the PGA Show last year and were impressed by GolfWRX member chiromikey’s fitting experience in Japan. With the company expanding to the U.S. market, we wanted to dig a little deeper.

The Japanese company says that once you demo one of the its $1,200 shafts, you’ll see and feel its superiority to your current gamer. Fortunately for those interested, you’ll soon be able to do so at select fitters and green grass locations in the U.S.

Seven Dreamers is rooted in the aerospace industry. An interesting note: In 1998, the company was involved in the development of Japan’s “Hayabusa” spacecraft, the first and only unmanned craft to land on an asteroid and return to earth with a sample from the surface. The shafts are made in Tokyo by a team of craftsmen and scientists who collaborate to custom build each shaft. A point of differentiation: Seven Dreamers uses an autoclave pressure chamber in its manufacturing process. Other manufacturers cure their shafts in ovens. The company says this process produces superior quality carbon fibers, reduced resin, and eliminated the need for grinding, polishing, or painting.

For the U.S. and Canadian market, the company offers 33 different bend profiles, identified from thousands of fittings. 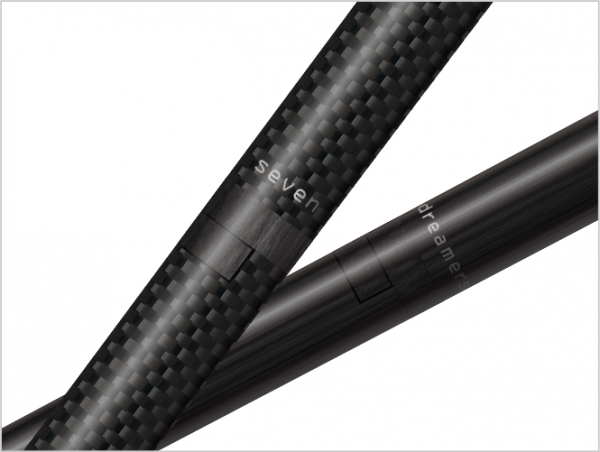 We spoke with Mike Rossi, Vice President of Sales and Marketing at Seven Dreamers.

GolfWRX: Tell us a little bit about the history of the company, as our readers likely aren’t too familiar with Seven Dreamers.

Mike Rossi: The company started back in 1957 under the name Super Resin. At that time they were into fiber-reinforced plastics…as time moved on, they got into composites (composite design, composite products). That led into aerospace involvement. So, there’s always been a precision, high-end focus. If you fast-forward to today, the company has three divisions. They launched the golf division in Japan in 2014. There’s also a medical division, which designed a disposable sleep apnea device…that’s been on sale in Europe and Japan for the past couple of years and is under FDA review here. And then there’s a third division: electronics…they’ve developed and patented the only fully automatic laundry folding robot.

The name came from…the chairman at the time, he envisioned seven centers of excellence throughout the world.

GolfWRX: Why a golf shaft?

MR: The company wants to leverage its expertise in composite material. They’re using a variety of specialty materials…the quality of which is fit for satellites. The premium-grade materials required prompted the interest in golf.

MR: What really sets us apart is the process. Every shaft is made on a mandrel, and our mandels are absolutely pristine. The material is placed by hand on the mandrel. It’s then inserted into a mold. Then we autoclave cure it. The beauty of autoclave curing is it’s done under pressure…which gives us outstanding compaction. It squeezes out all the unnecessary resin, so we get an optimal ratio of carbon fiber to resin, which improves both feel and energy transfer in the shaft. But the best part of the process is, once we remove the shaft from the mold, we literally trim it to length and wipe it down. The surface condition is perfect. So, we have no unbroken fibers. We have no fiber tears. We have no fiber bullets. All that contributes to incongruities and inconsistencies in the shaft.

Virtually every other manufacturer, they put their material on the mandrel, and then they use shrink tape. Then the shrink tape is removed after curing, and you’ve got the inconsistencies–the rough edges of the tape–so then everybody else grinds the profile. I’m not saying that’s a terrible way to do it, but I’m saying I believe our way is better, and there’s no one else that’s doing it the way we do.

GolfWRX: Talk a little bit about the company’s positioning in the shaft market…

MR: Our company decided we wanted to focus on the ultra-high-end. What they did in Japan to start out, they went out and obtained several hundred clubs that were on the market–primarily driver heads. They measured the inertial properties and the physical properties of all these heads just to understand how they performed, then they worked to develop shafts that were optimized for certain heads.

This really morphed into two what I’ll call “studios” in Tokyo where consumers can come in and hit balls on the simulator and try different shafts. The one they like best, whether it’s their gamer or ours, we place sensors on the shaft. Using our proprietary 3D system, we then measure their particular loading and how they deliver the clubhead…how the shaft performs during the swing. Then all those measurements are recorded, and we design them a shaft 100 percent custom. The process takes three to four weeks. It’s designed for the golfer and the particular head he chooses to play. So, it’s truly custom.

We’ve done thousands of those over the past few years, and the ticket on that is $2,500. So yes, it’s premium. It’s high-end. We believe the premium end is the last frontier in the golf space. We’re not trying to sell to everybody. We’re trying to identify high-end fitters. We’re looking at aspirational clientele who wants the best, highest-quality stuff out there.

GolfWRX: Tell us about the range of shafts…

MR: We go from the mid-to-low 40s in weight all the way up to the 80s with three different bend profiles, which are basically low-, mid-, and high-launch. Our U.S. product offering will contain 28 driver shafts to start. We have iron shafts in development, hybrid shafts too, which we’ll be adding. Our wood shaft’s MSRP is $1,200. Our main objective with the launch is to be able to fit a wide range of players: from amateurs to tour professionals.

GolfWRX: What can you tell us about any comparison testing you’ve done?

MR: As odd as this sounds, we don’t compare to existing shafts in the marketplace. Our history and experience is based on our analysis and the fittings we’ve done with players at all levels, and we’ve seen appreciable gains and improvements both in distance and dispersion. But we’re not out there to denigrate any of our competitors. That’s not what we’re about.

Back to the decision to enter the ultra-premium space more about a market opportunity or did it necessarily follow from the sophistication of the manufacturing process and materials?

It’s a combination of both. Certainly, we saw that niche. But with our costs and our structure, we’re not a commodity supplier…we selected a niche where we can succeed. So it’s high-end fitters and high-end facilities, but we’re also seeking OEM partners that want to enter that ultra-premium space.

GolfWRX: Are there any thoughts toward a presence on Tour?

MR: We will have a face of the brand. It will be a recognized, credible player. A proper driver of the golf ball…that search is underway, but we’re not going to do it the way it’s currently being done [tour van, large professional staff].

What IS that on the back of Rickie Fowler’s Cobra King wedge? 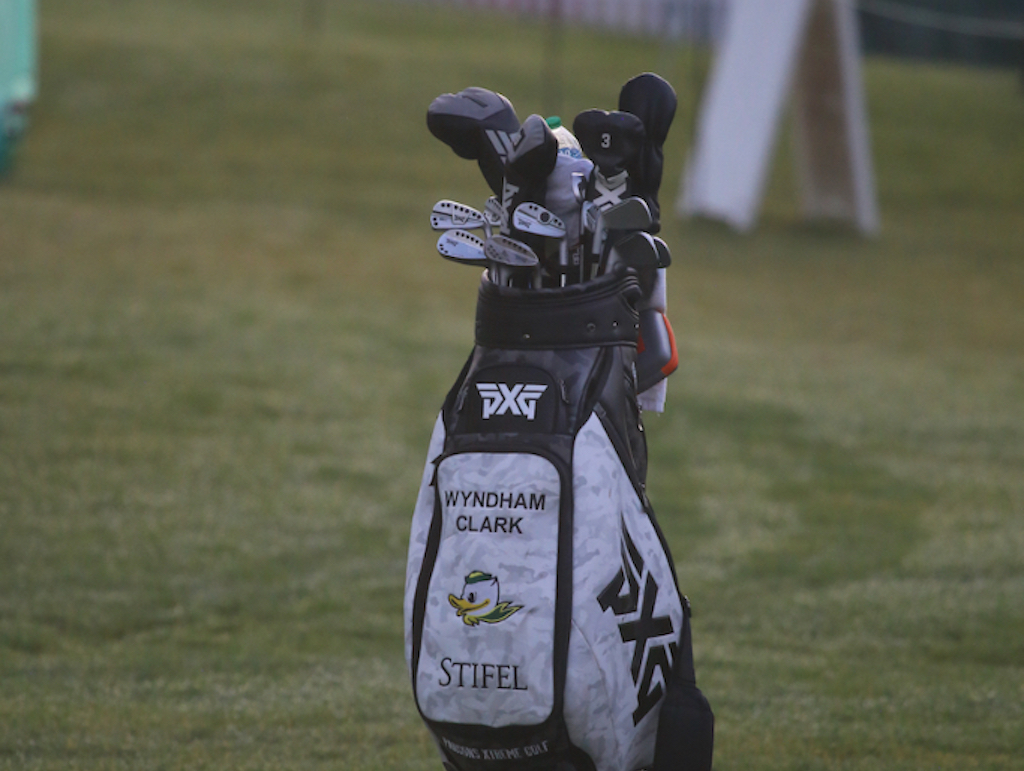 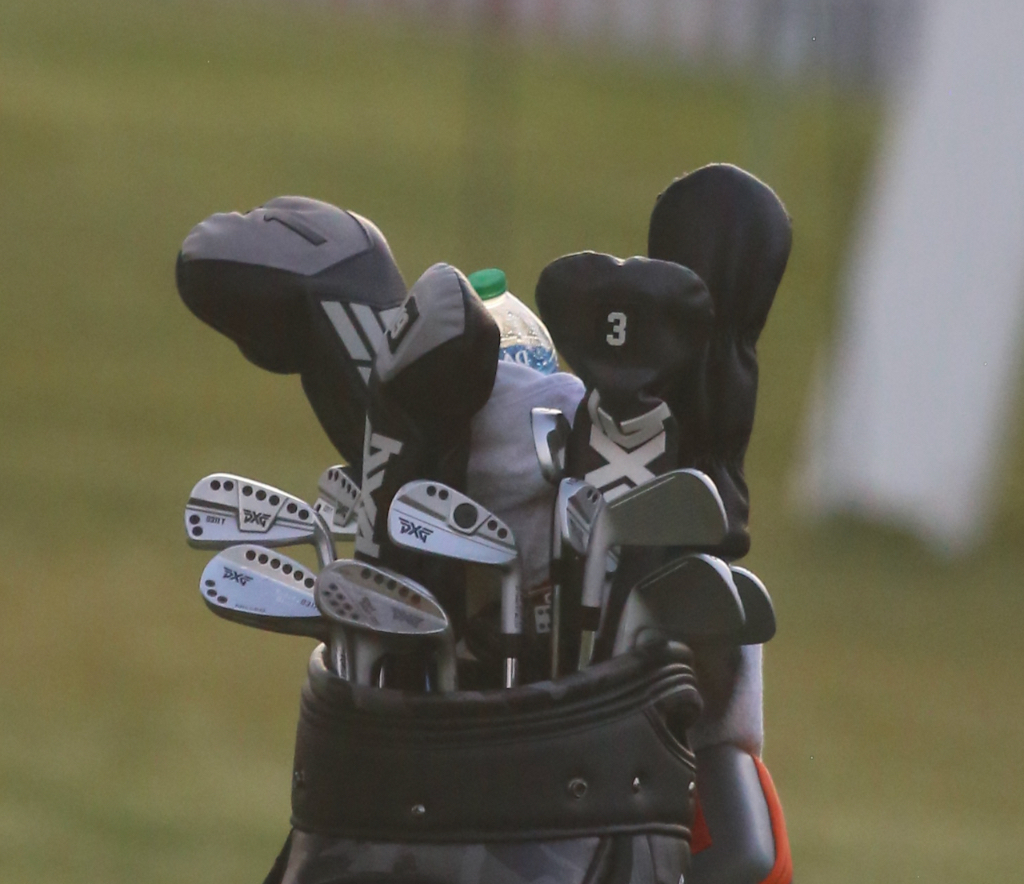 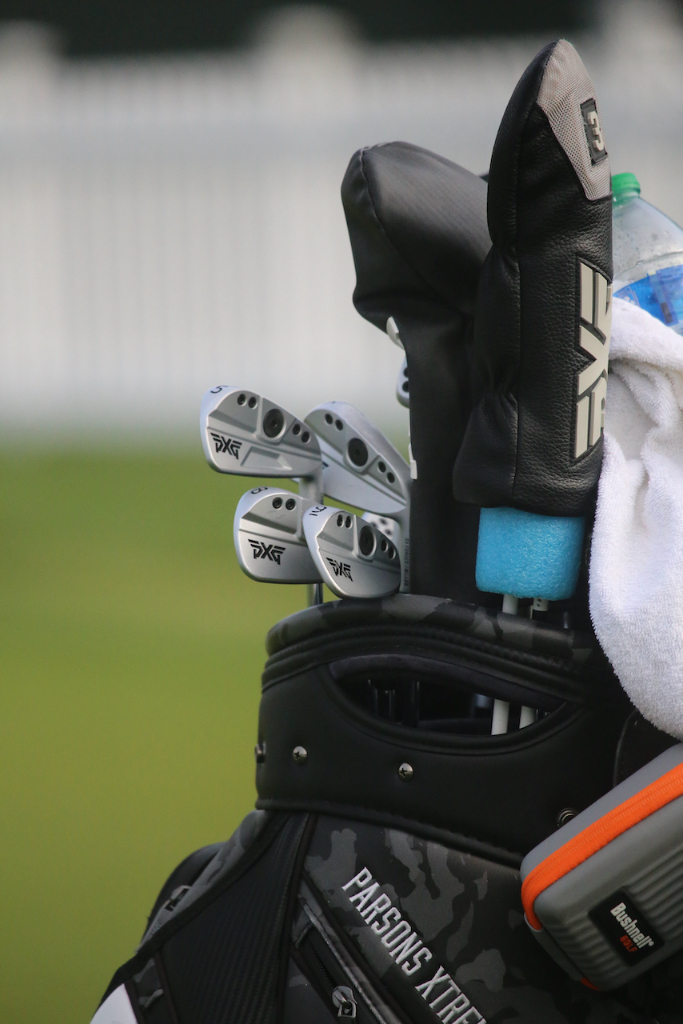 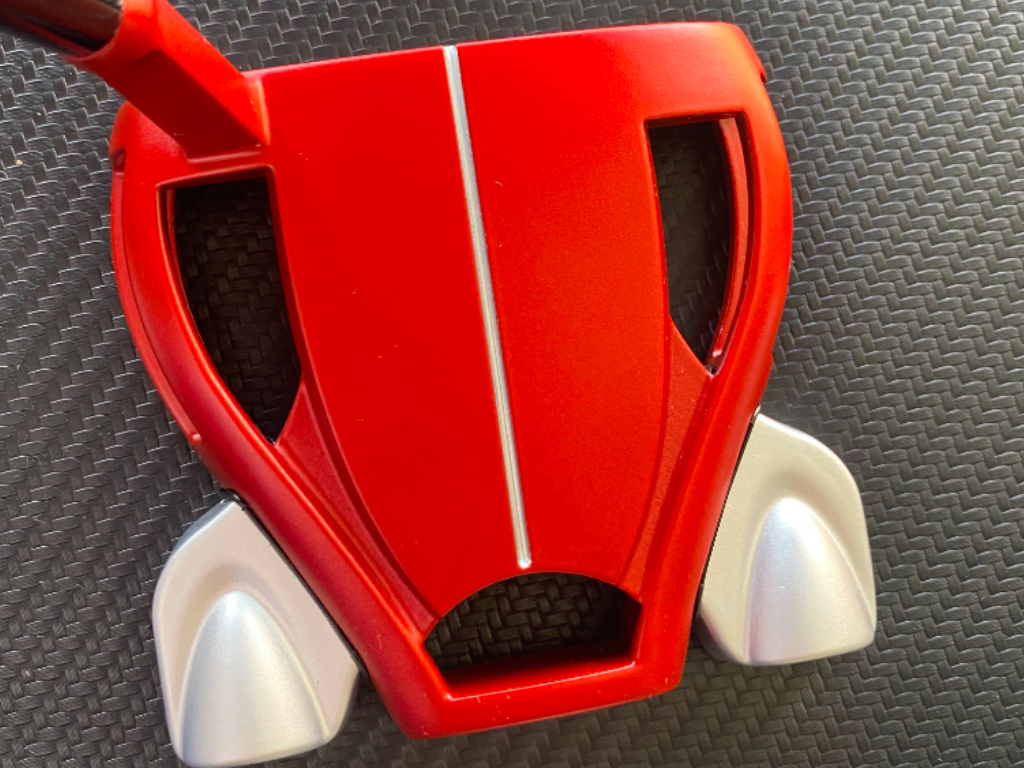 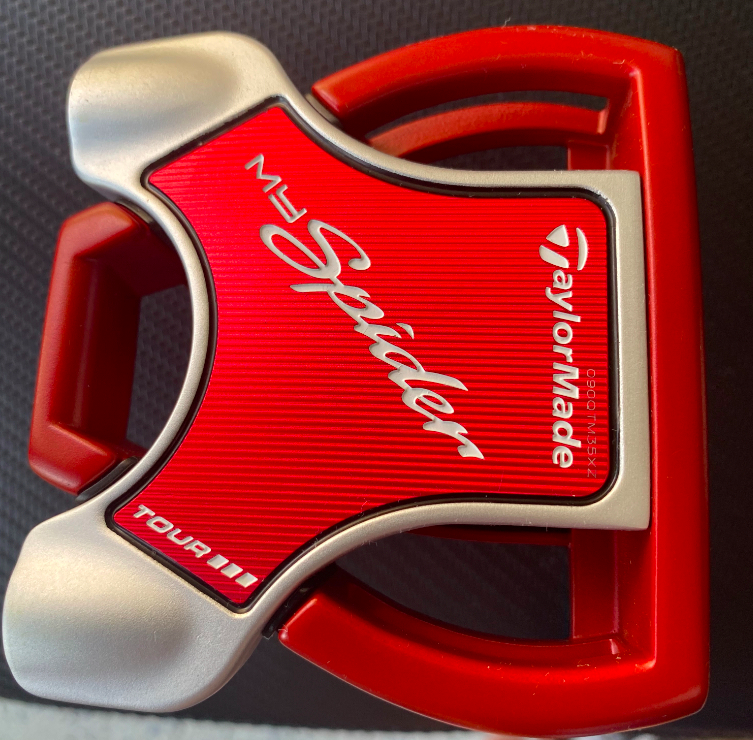 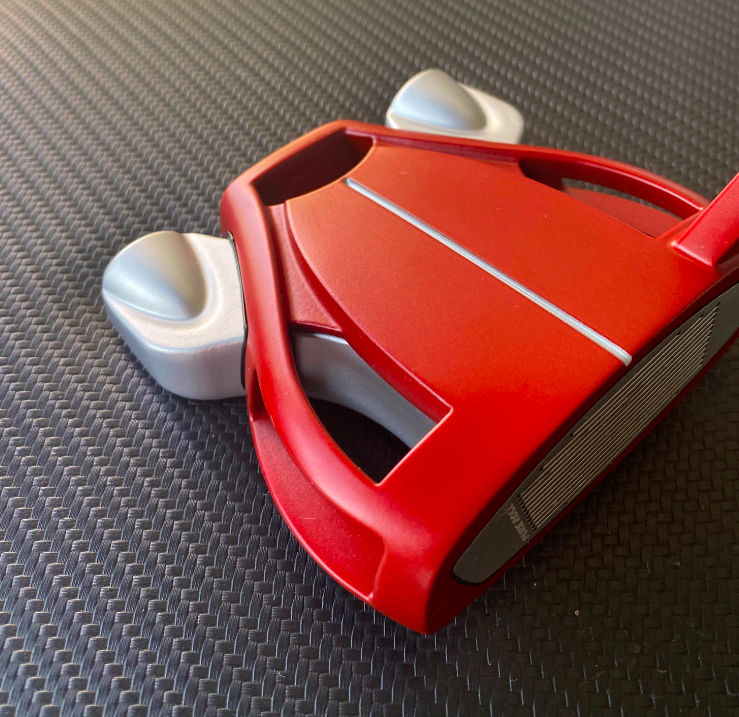 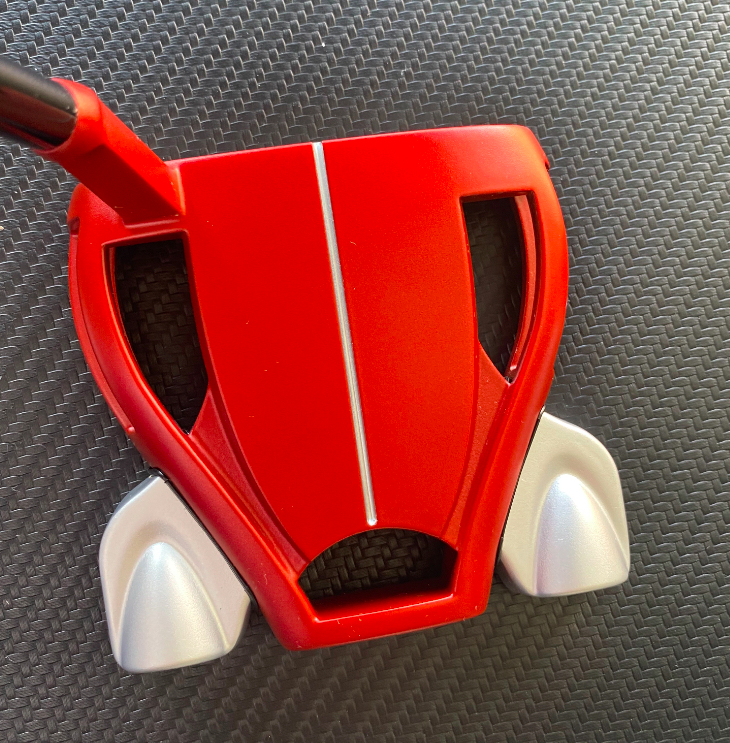 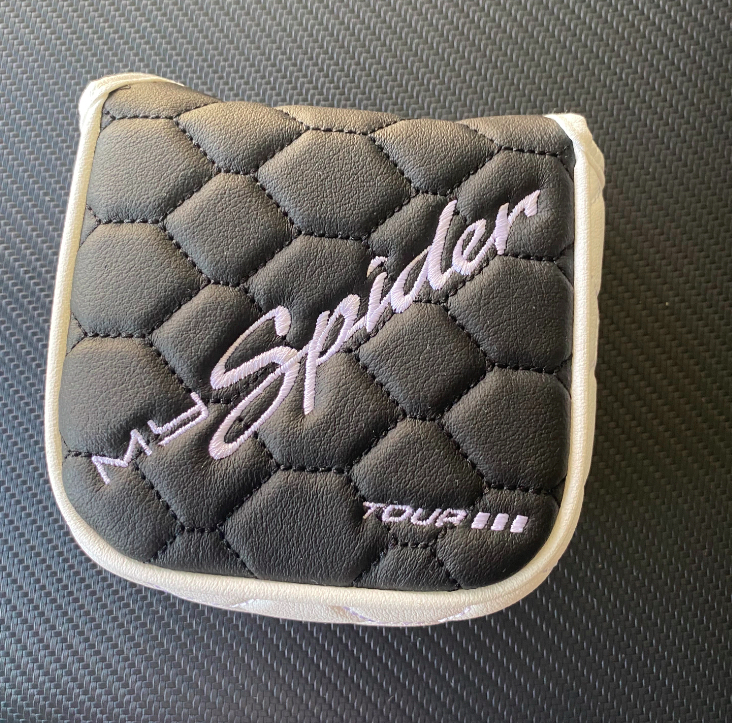 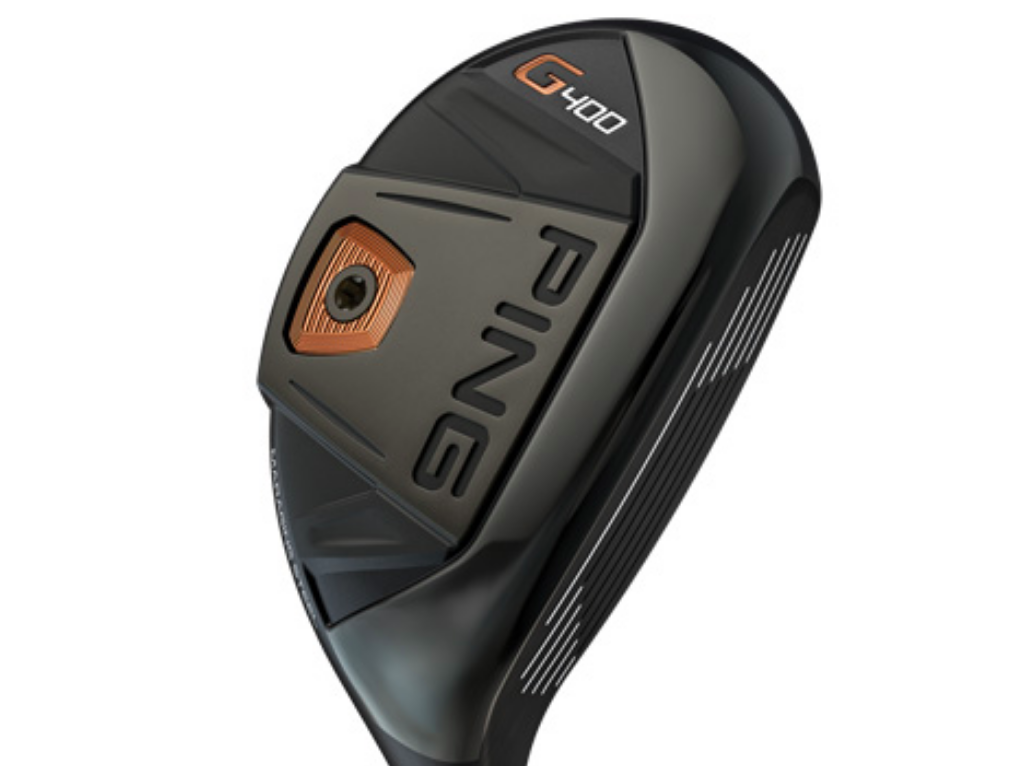 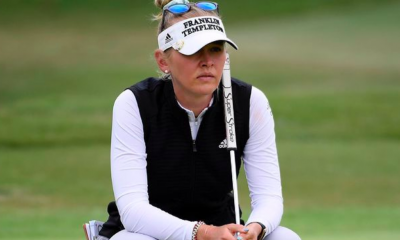 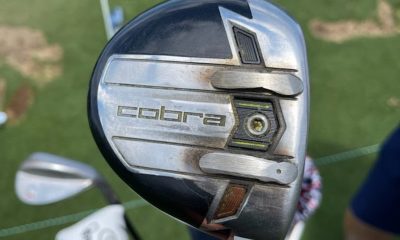