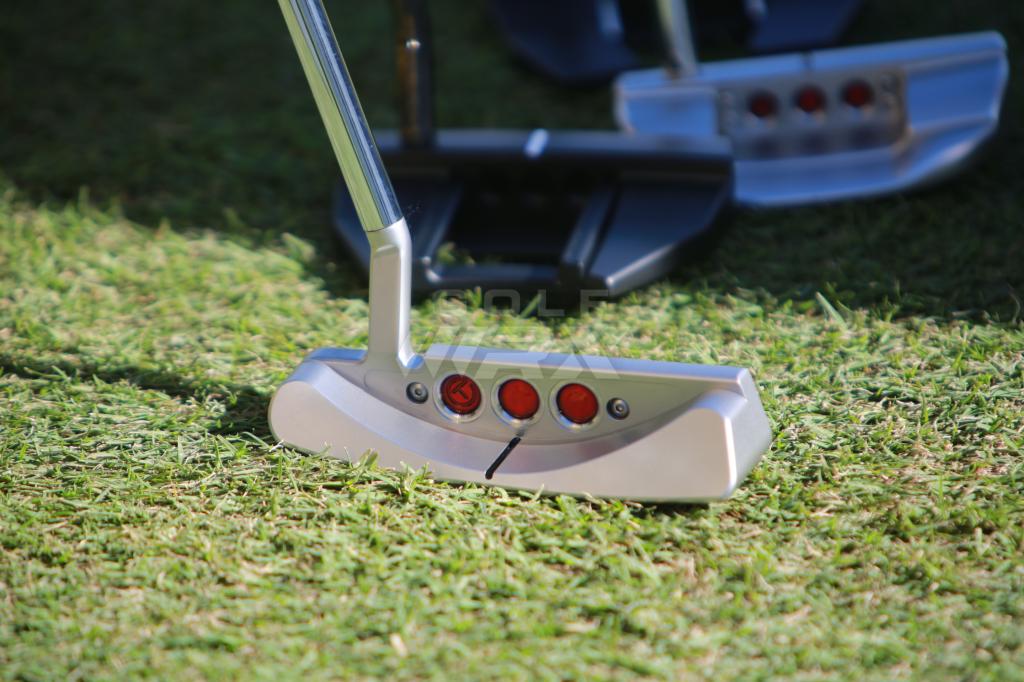 The Laguna shape, introduced by Scotty in 1995, is characterized by its rounded, crescent-shaped cavity-back, and higher toe section compared to the heel. This model hasn’t been sold at retail by Scotty Cameron in years, however, much to the dismay of his loyalists.

Although judging by our photos at the 2018 Sony Open, it appears the Laguna may be returning. Like the 2011 Laguna release, this one also has a flow neck and three red dots in the cavity. 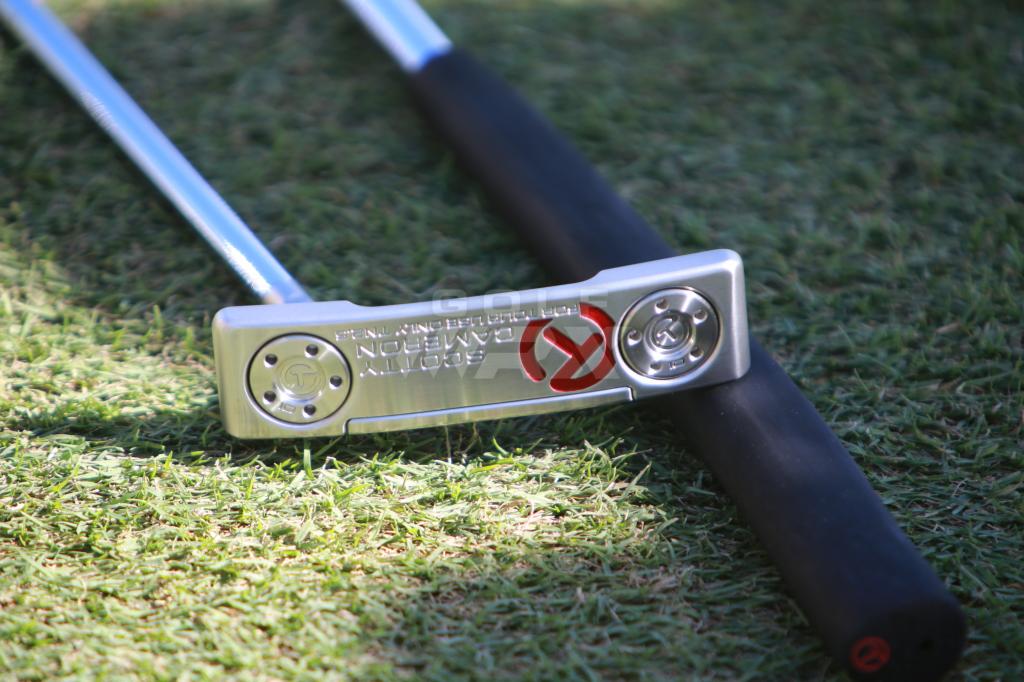 We can only see one Scotty Cameron putter sole in our slew of new Scotty photos, and it shows a previously unseen “Tour Only TN2.5” model. Hmm. 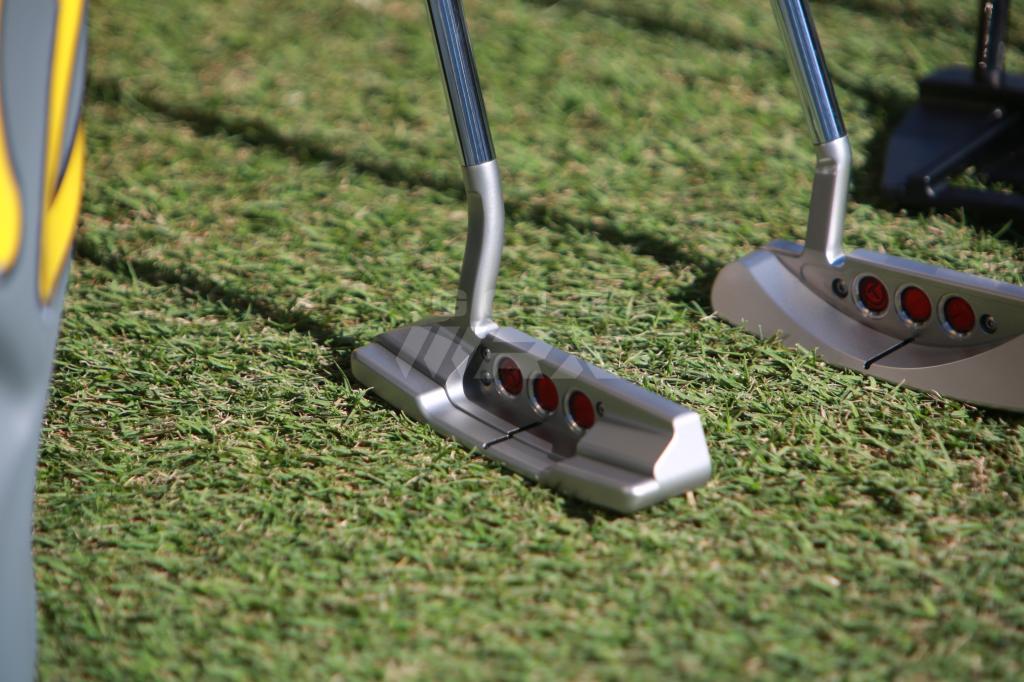 But many of the putters look as though they could be part of a new Scotty Cameron Select line, based on the three red circles and general look. It is that time of year for new equipment releases, and Scotty himself was on the grounds earlier in the week; so this could have been the Tour launch of Scotty’s new line of putters for 2018.

In Hawaii today kicking off the New Year at this week’s @SonyOpen working with players, catching up with old friends and introducing new designs. Hey, is that a new staff bag? It sure is! pic.twitter.com/PYLtTygd82

For now, however, we will just have to wait for more information.

Discussion: See what GolfWRX members are saying about the photos in our forums 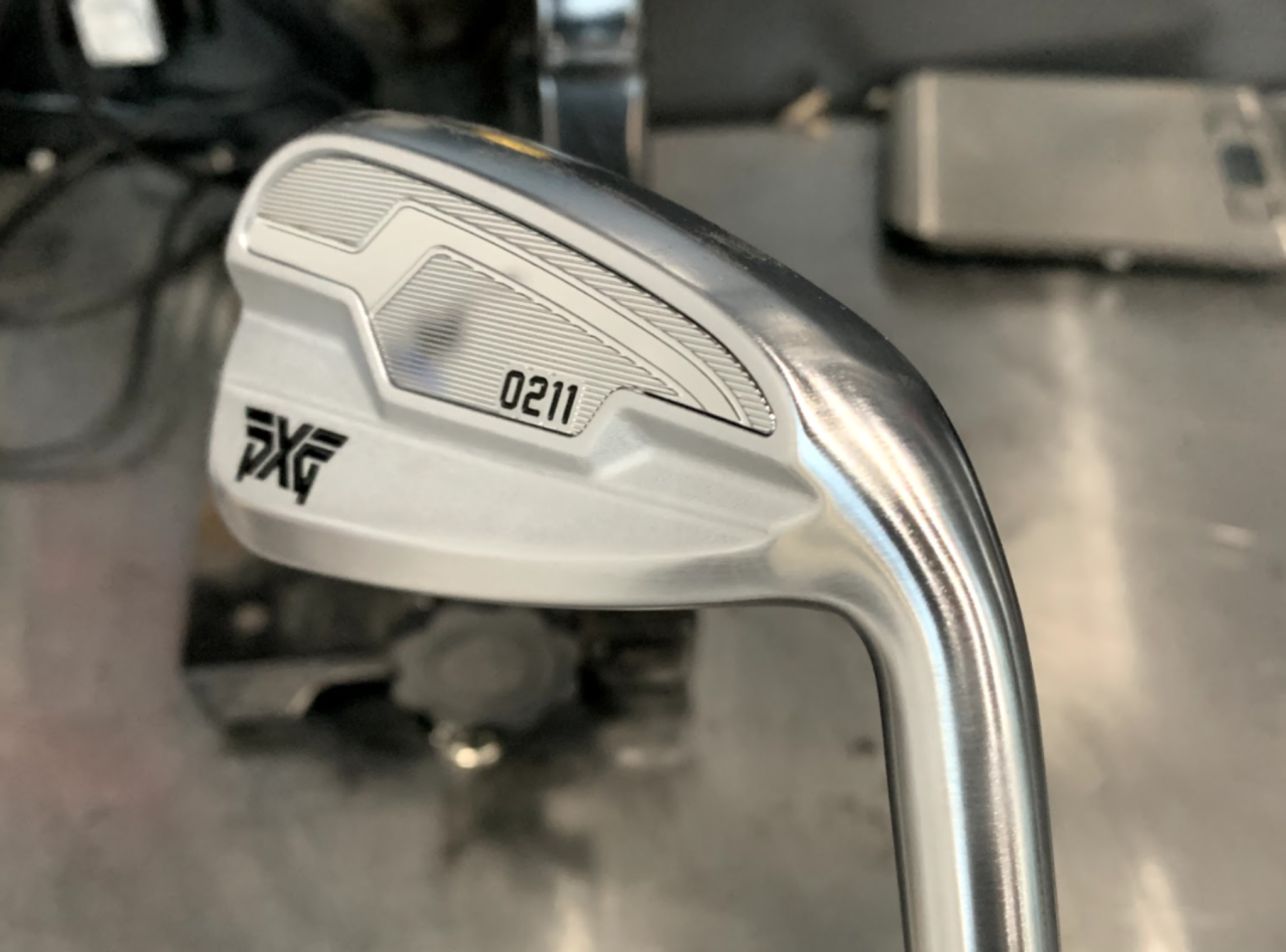 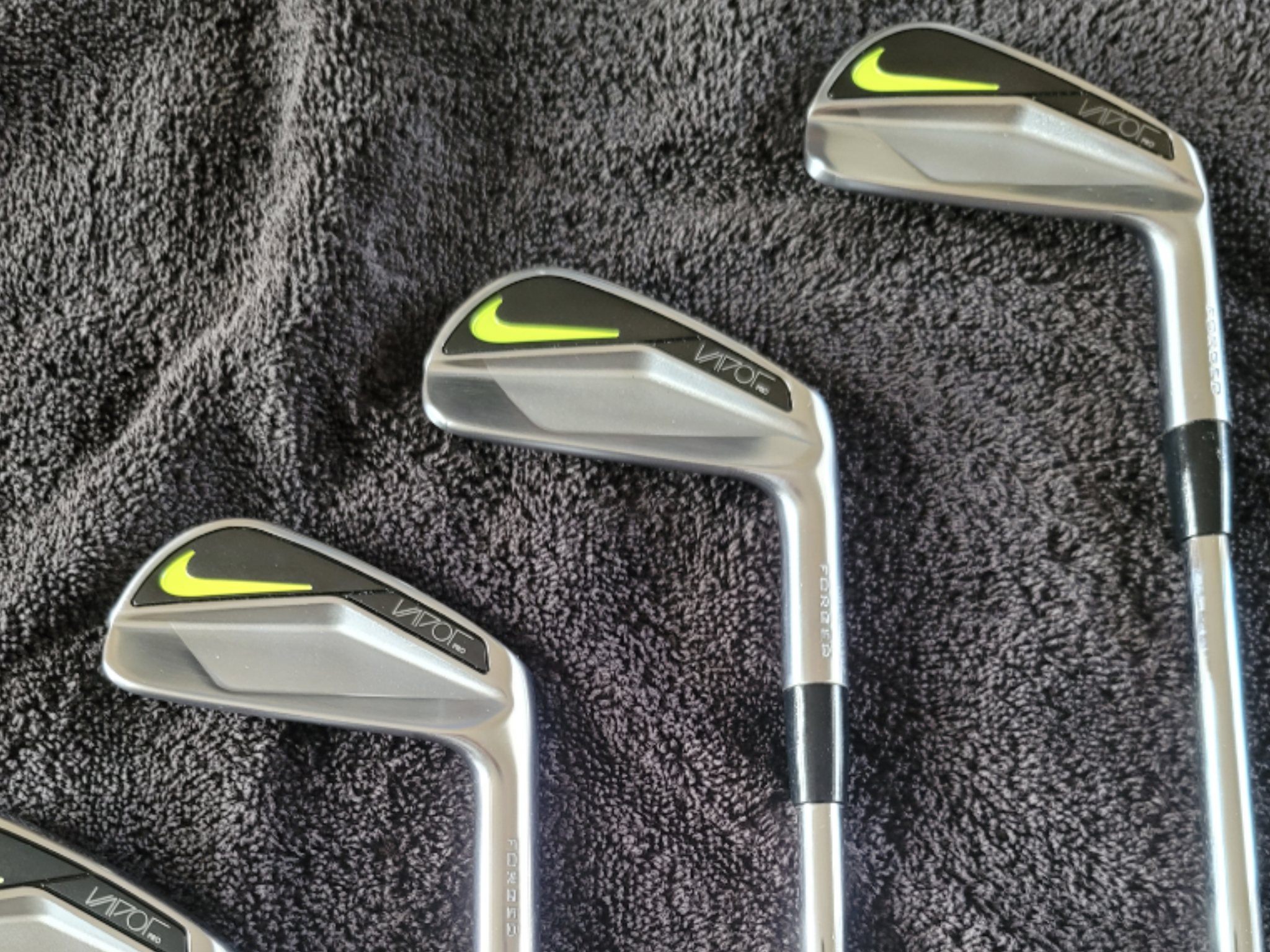 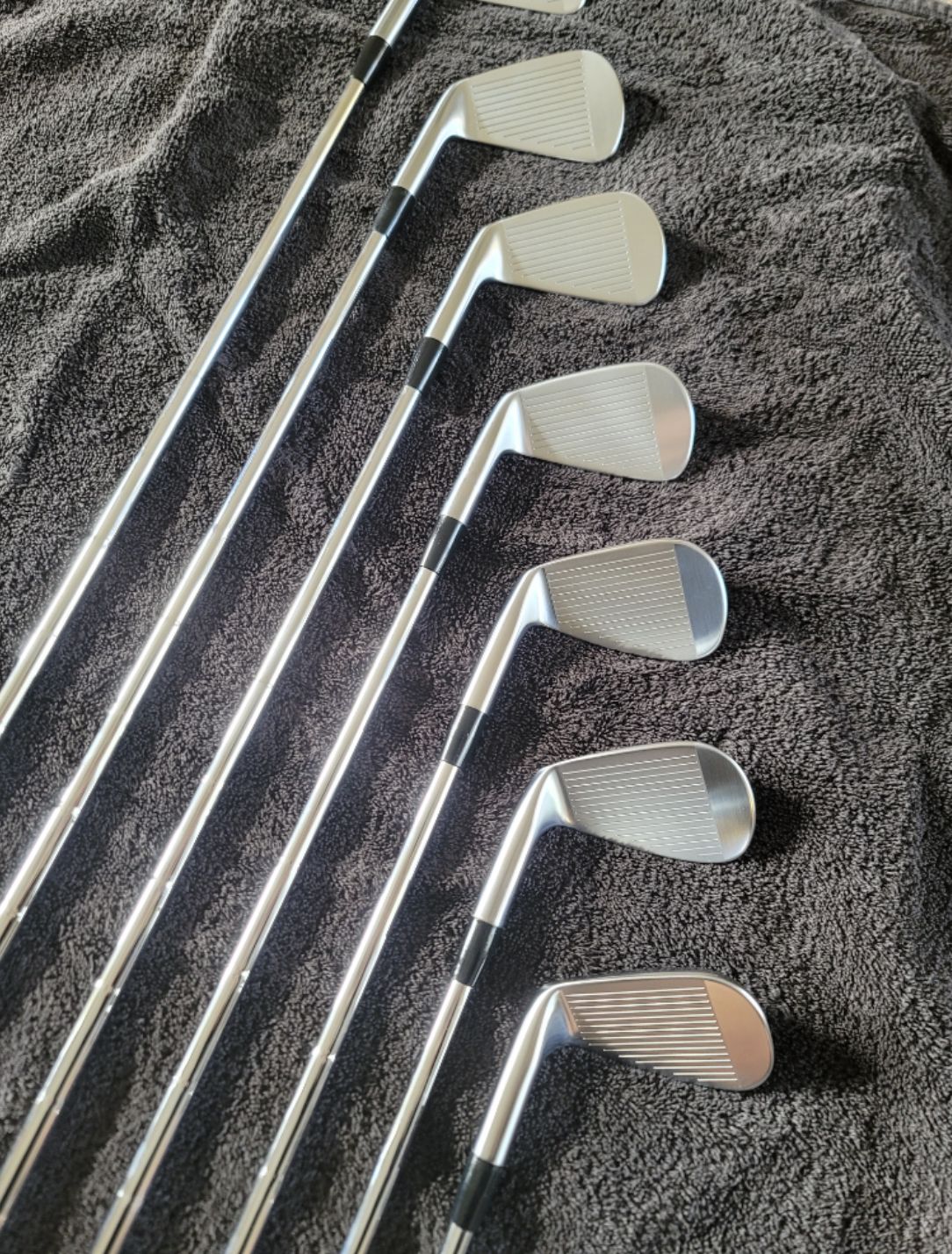 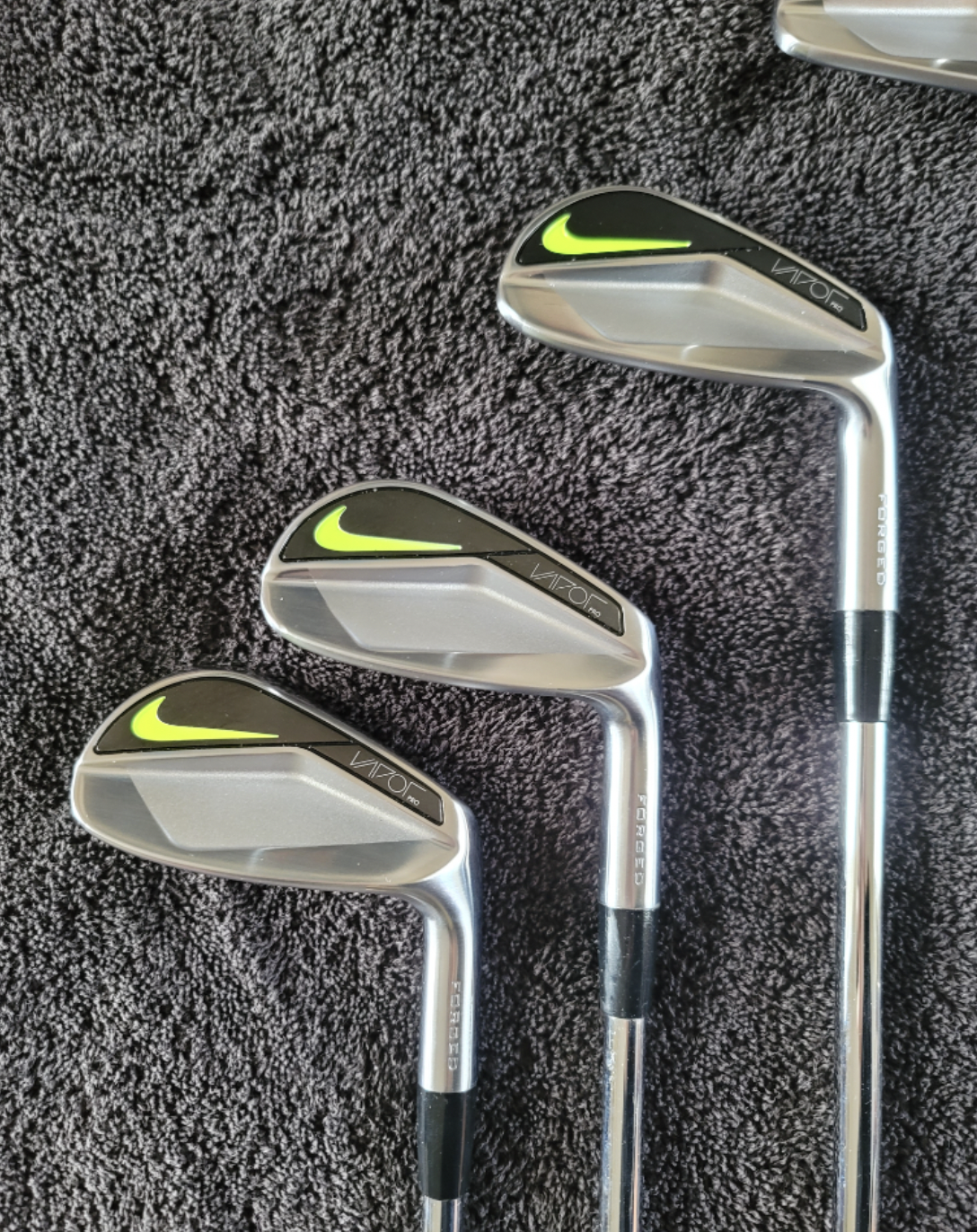