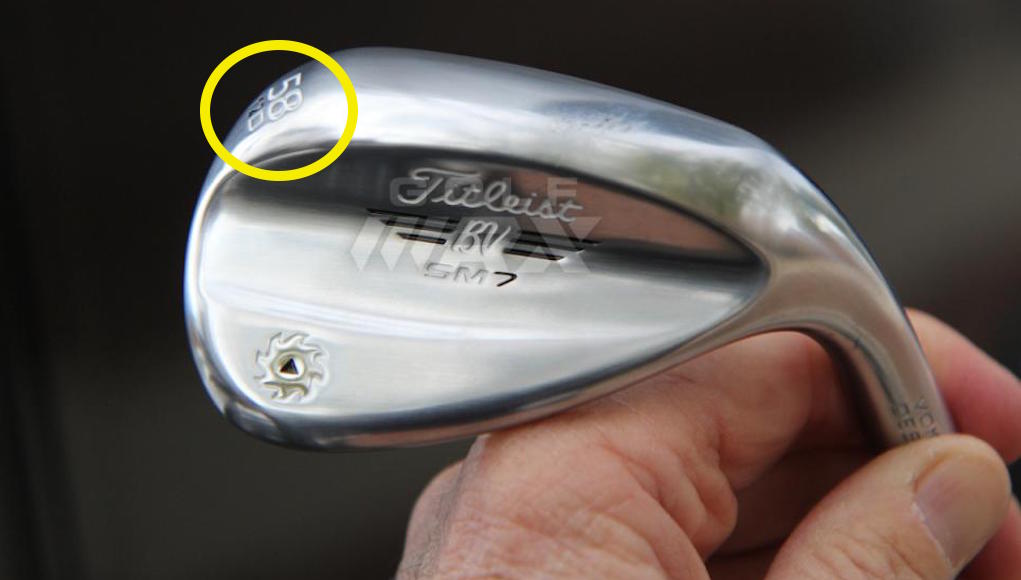 As promised by Bob Vokey on our new 19th Hole podcast (around the 19-minute mark), Titleist has unveiled its new Vokey SM7 wedges at the Shriner Hospitals for Children Open in Las Vegas. We have so many in-hand photos of the new wedges they needed to be broken up into two photo albums; here’s Part 1 and Part 2 of the photos. 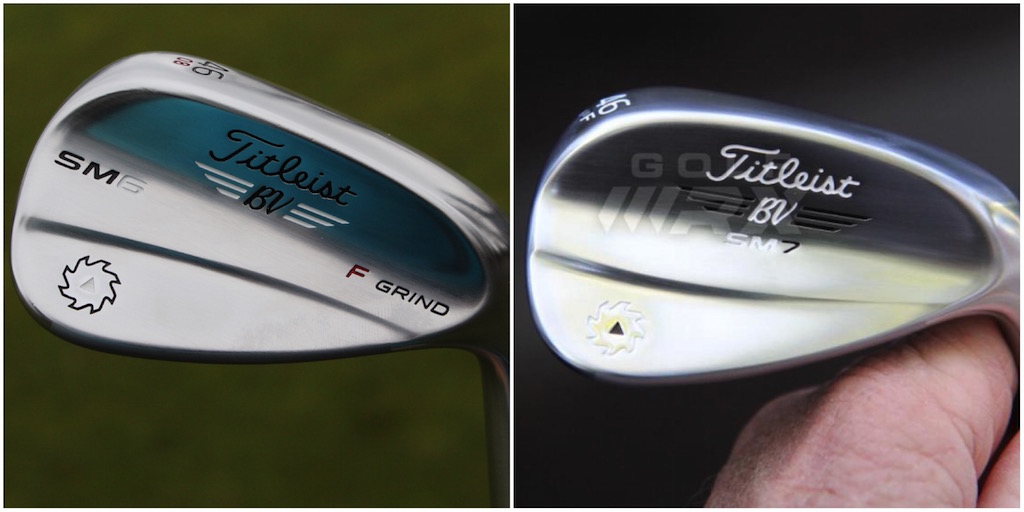 From the photos, we can tell that Titleist is sticking with it’s progressive center of gravity (CG) design that was featured in its SM6 wedges, highlighted by the curves on the back cavities of the new SM7 wedges. Although in this year’s model — at least when comparing the 46-degree F Grinds — it appears the curve is going in the opposite direction, possibly relocating the CG for different launch, flight characteristics and spin.

Among some aesthetic changes, such as the placement of grind stampings, Titleist is also apparently introducing a new “D” grind into this lineup. Some GolfWRX members speculate it could stand for “Dill,” as in Titleist’s PGA Tour rep and grind master Aaron Dill, or as in PGA Tour player and major champion Jason Dufner, who uses a unique grind in his wedges. 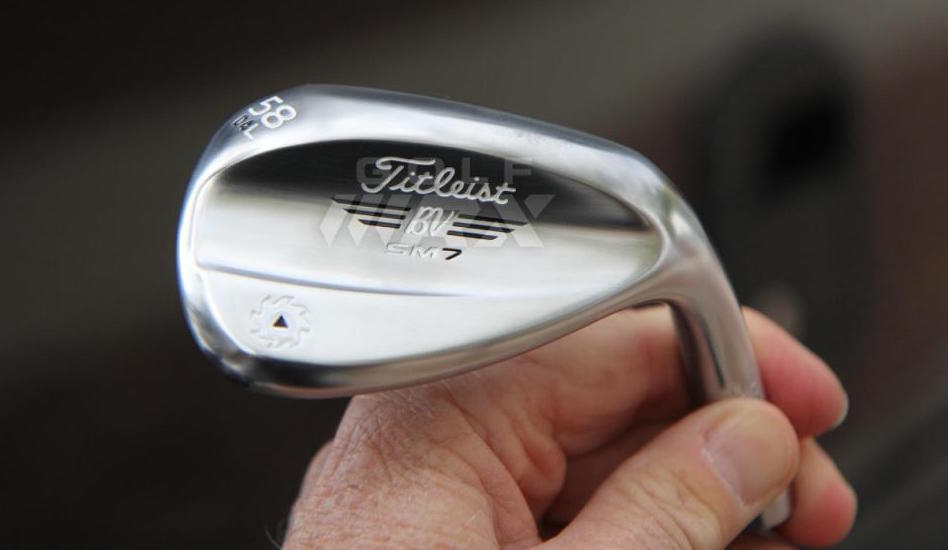 We’ll be on the lookout for more information on design, specs and release dates for the new SM7 wedges, but for now, enjoy the photos from Las Vegas.

More Photos of the SM7 wedges 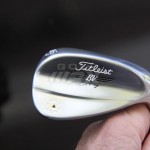 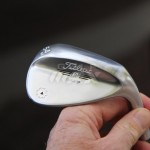 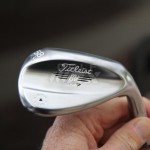 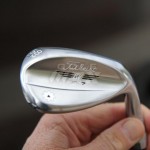 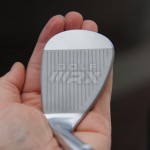 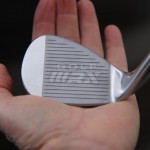 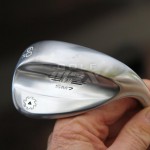 Discussion: See what GolfWRX members are saying about the SM7 wedges in Pt. 1 and Pt. 2 in our forums

“I play golf.” Be proud to be a golfer