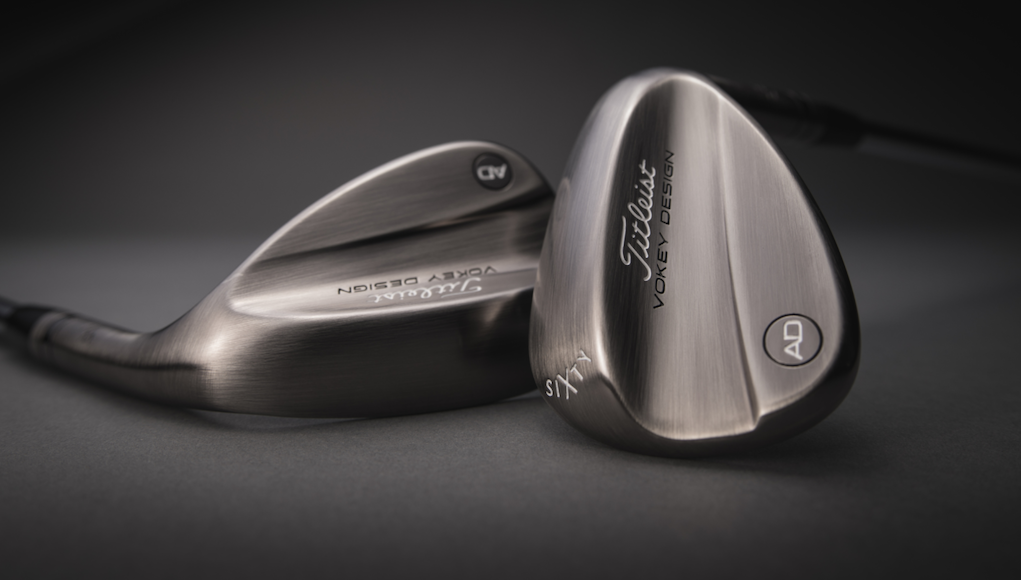 Aaron Dill, the PGA Tour rep for Vokey wedges, was hand-picked for the job by Master Craftsmen Bob Vokey, according to Titliest, and he has spent the last 10 years learning from Bob Vokey himself. Dill, or “AD,” has also established a cult-like following among equipment aficionados for his one-off wedge stampings on the wedges of tour players, most notably for the popular hip-hop lyrics on Justin Thomas’ wedges and cult-classic movie quotes on Morgan Hoffmann’s wedges. 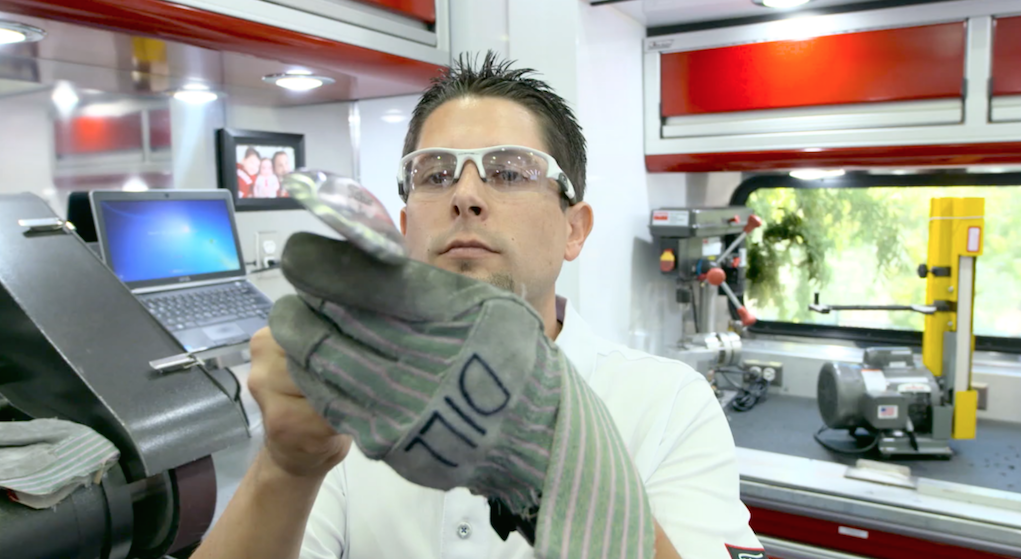 Now, Dill created his own limited-edition “AD-siXty” Vokey wedges, which were inspired by conversations with Geoff Ogilvy, and they will sell for a starting price of $250 on September 20 through WedgeWorks.

“I spoke with Geoff (Ogilvy) and we got on the topic of Australian golf courses and how they related to courses in America,” Dill said. “I asked him some questions and came up with an idea to complement the firm, links-style conditions that players face. Geoff was always a low-bounce player in his 60 (degree wedge). Originally, he used a T-grind, then was introduced to the L, and that has remained a good friend since. I used original chassis that he had in the L and removed the ribbon, taking the bounce down.”

The AD-siXty wedge has four degrees of bounce and it’s most similar to the L grind, according to Dill, but the AD-siXty has a lower bounce angle in the front of the wedge helping it sit closer to the ground, and it’s designed for a higher flight. It’s especially made for those who play from firm conditions and for bunker play, and the grind has heel, toe and trailing edge relief. The wedges will also be equipped with Vokey’s TX4 groove technology for maximum spin, progressive center of gravity for distance and launch control, and they have a Brushed Nickel finish.

“The AD-siXty will be very different than the low bounce 60-06K,” Dill said. “It will flight higher and be less bounce in most situations, which makes it a great option for firm conditions and bunkers. This wedge is most similar to the L Grind (60-04), but it has lower bounce angle in the front, which makes it sit closer to the ground. With the ribbon removed, players may also notice a somewhat smoother feel and a faster glide through the rough.”

Dill’s limited-edition wedges can be personalized with stampings up to eight characters and with one-of-12 paintfill colors, as well as custom grips, shaft bands and ferrules. They will come stock with BV Wings grips. Click here for more information and purchasing.