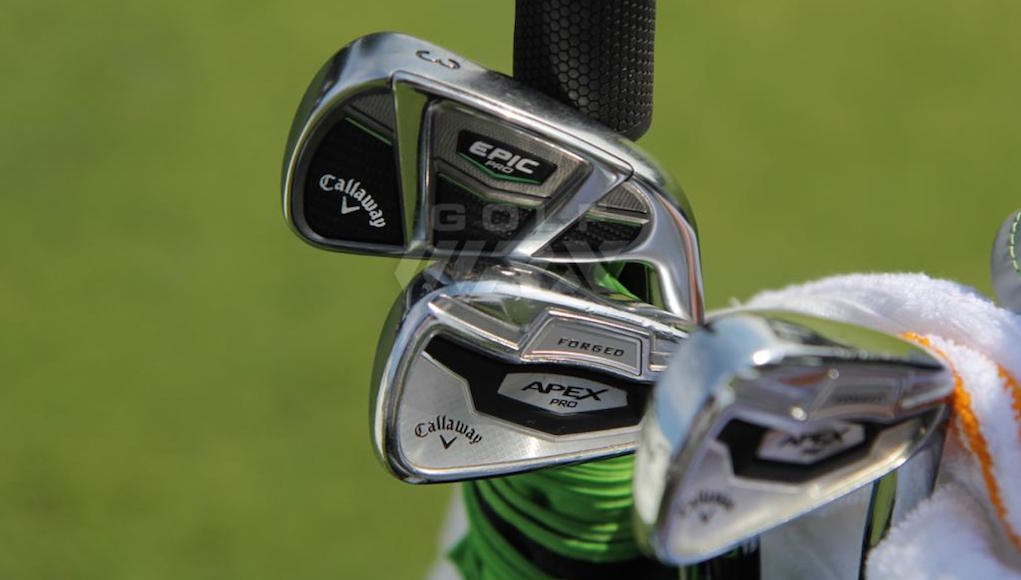 GolfWRX is live this week from the 2017 Northern Trust at Glen Oaks Club (Composite course) in Old Westbury, New York. The course, which was founded in 1925, will play as a par-70 measuring 7,350 yards for the event.

The Northern Trust marks the start of the FedExCup Playoffs, the four-tournament culmination of the season-long, cumulative points race. The first event includes the top-125 in FedExCup Points, and the field’s dwindle as the playoffs continue; Dell Technologies Championship (100 players), the BMW Championship (70 players), then the Tour Championship (top 30 players with a reseed).

As it currently stands, Hideki Matsuyama leads the race by 180 points over Justin Thomas, and by 198 points over Jordan Spieth. Close behind the trio is Dustin Johnson, Rickie Fowler and Jon Rahm, respectively.

Last year, Patrick Reed won the 2017 Barclays at Bethpage Black, which was the first event in the FedExCup Playoffs at the time. Reed comes in this year at No. 38 on the points list, meaning he has some ground to make up in order to make the Tour Championship.

Check out our photos from the 2017 Northern Trust below! 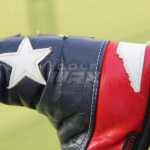 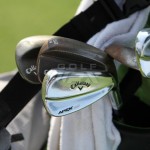 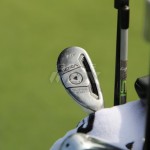 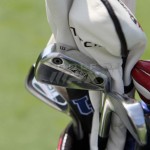 Discussion: See what GolfWRX members are saying about the photos in our forums

Tuesday’s Photos from the 2017 Northern Trust 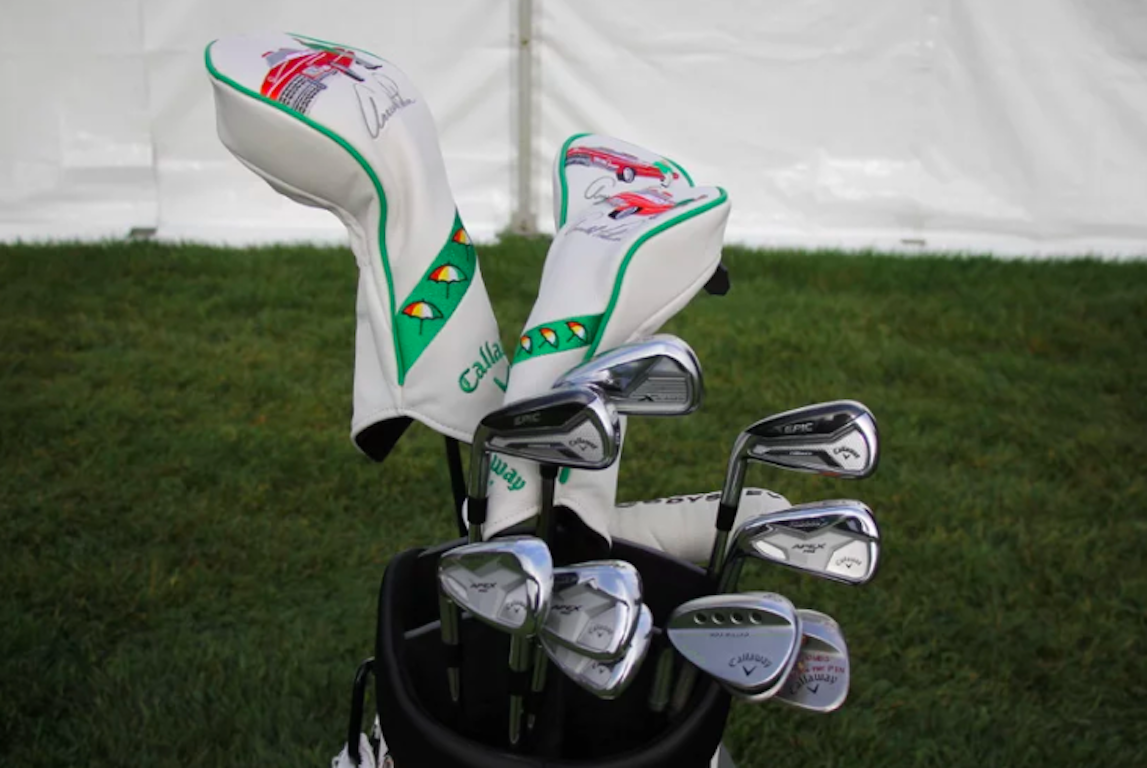 GolfWRX is live this week from the 2020 Arnold Palmer Invitational at Bay Hill Club & Lodge (7,454 yards, par 72) in Orlando, Florida.

Check out all our galleries below, along with highlights from Bay Hill. 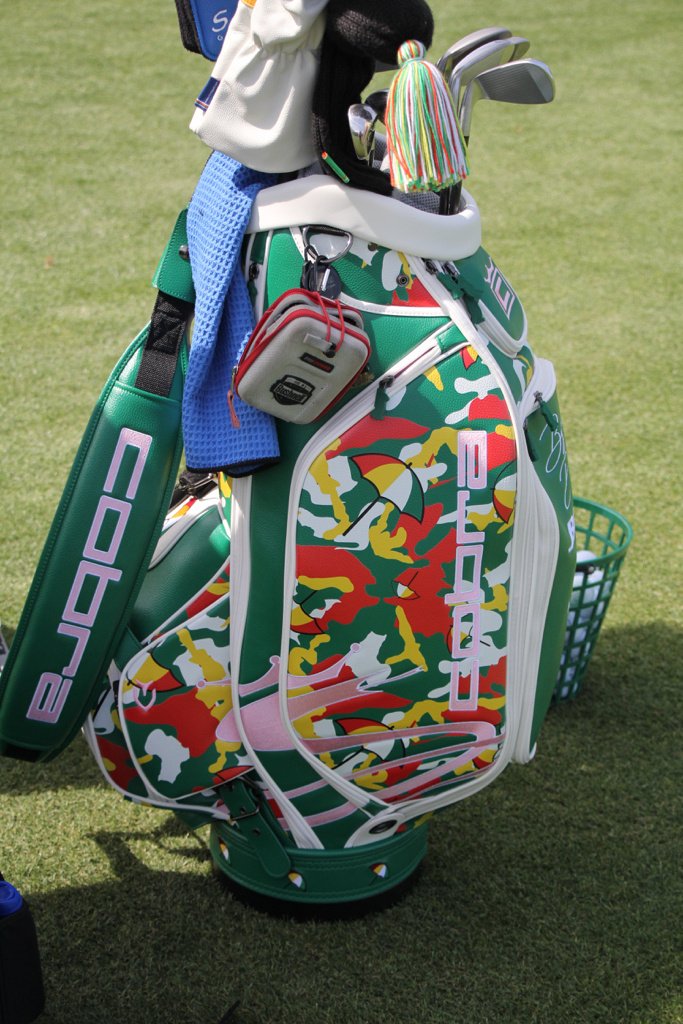 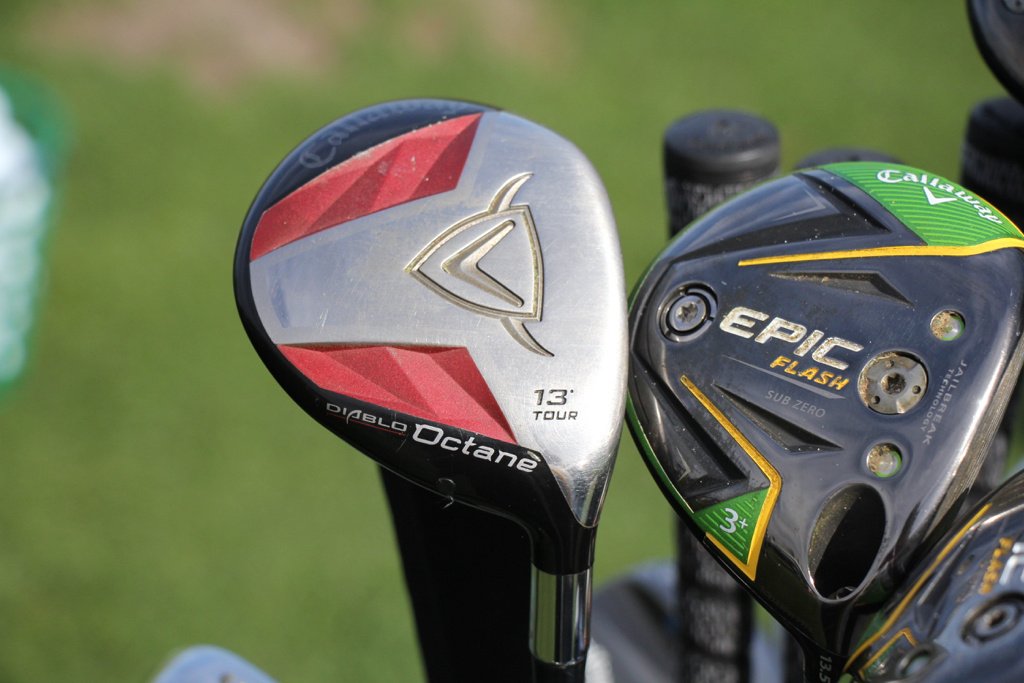 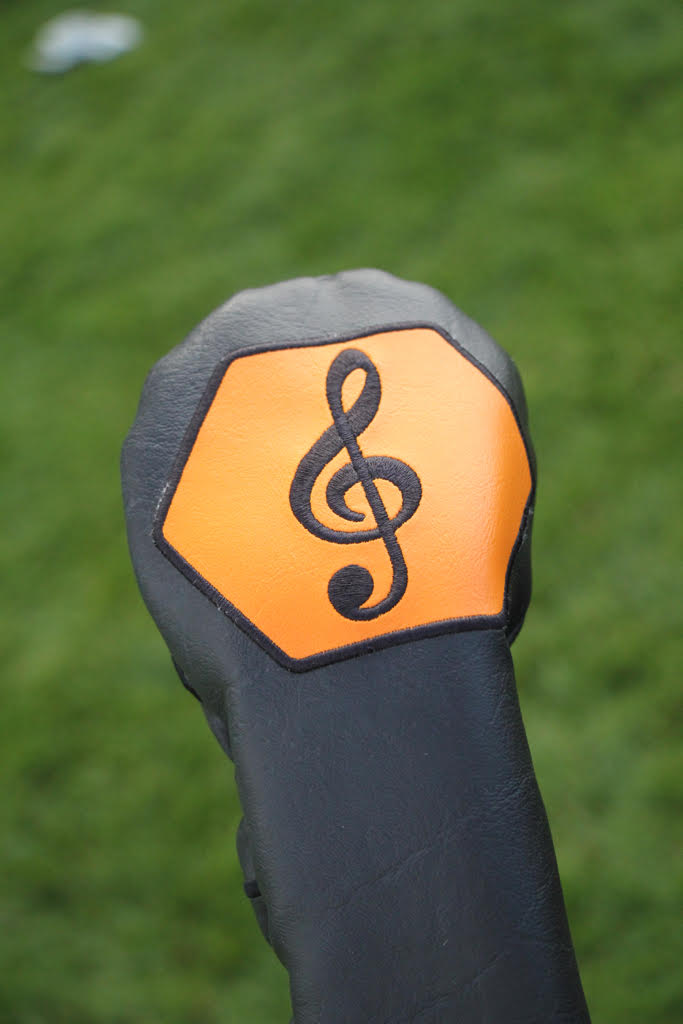 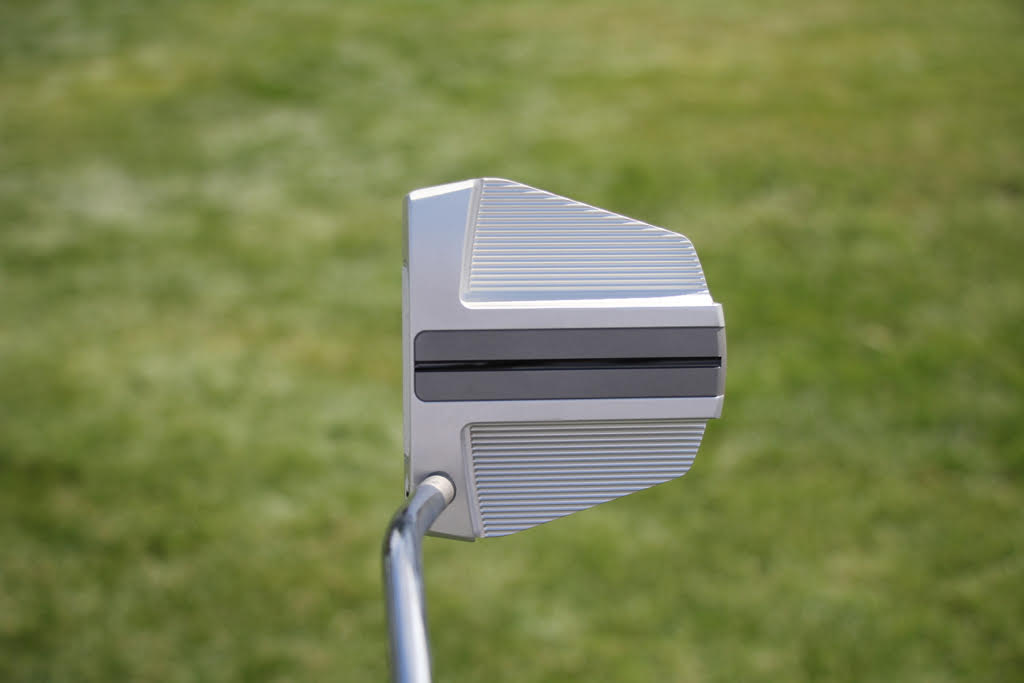 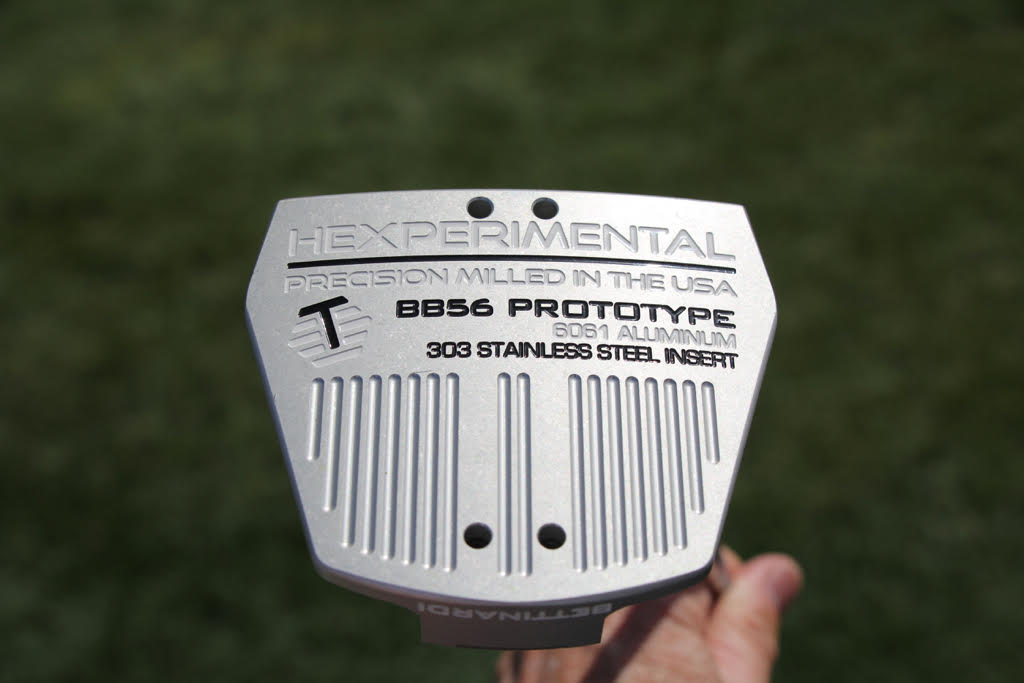 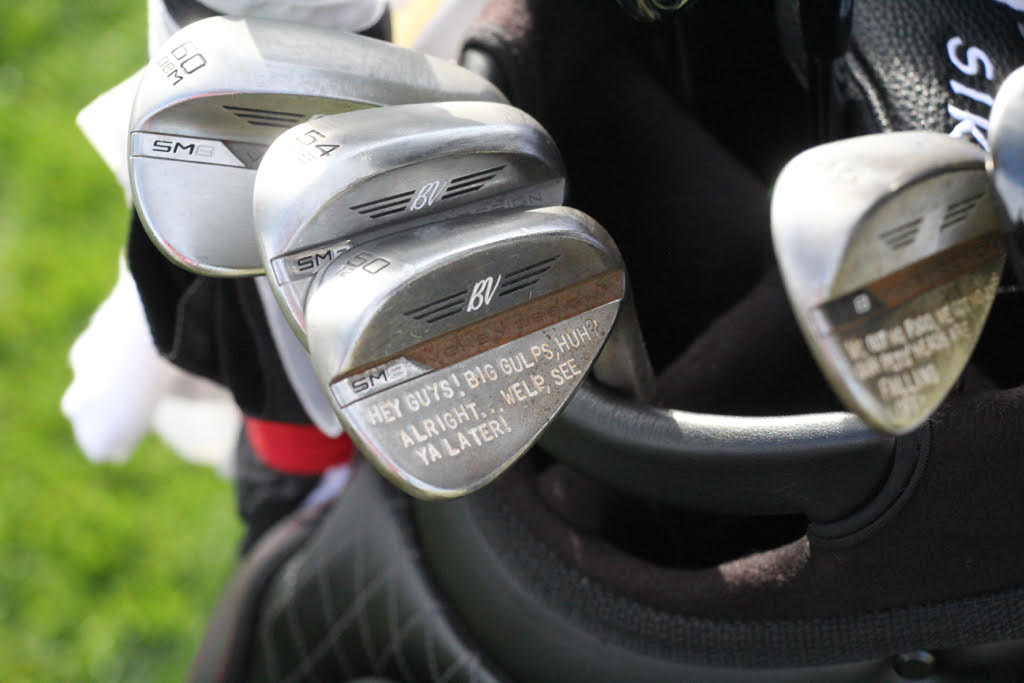 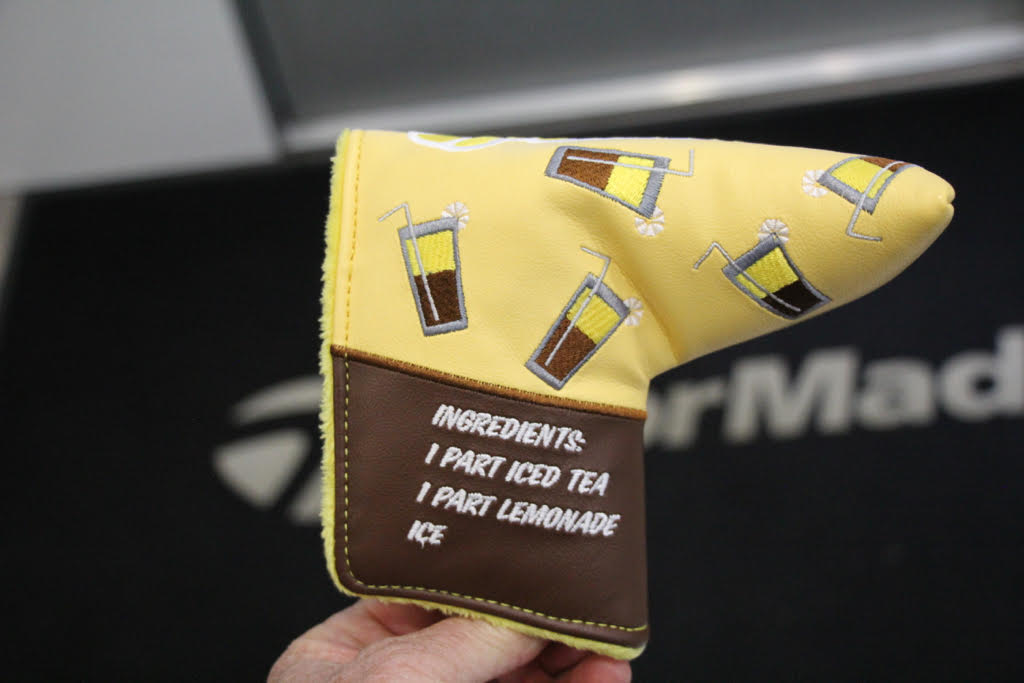 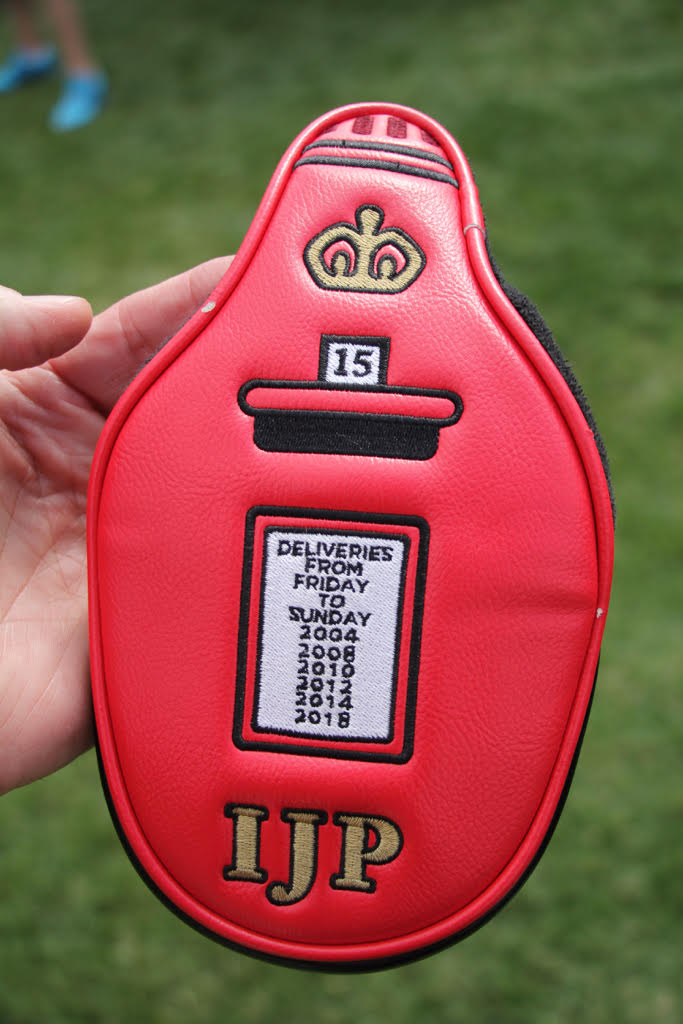 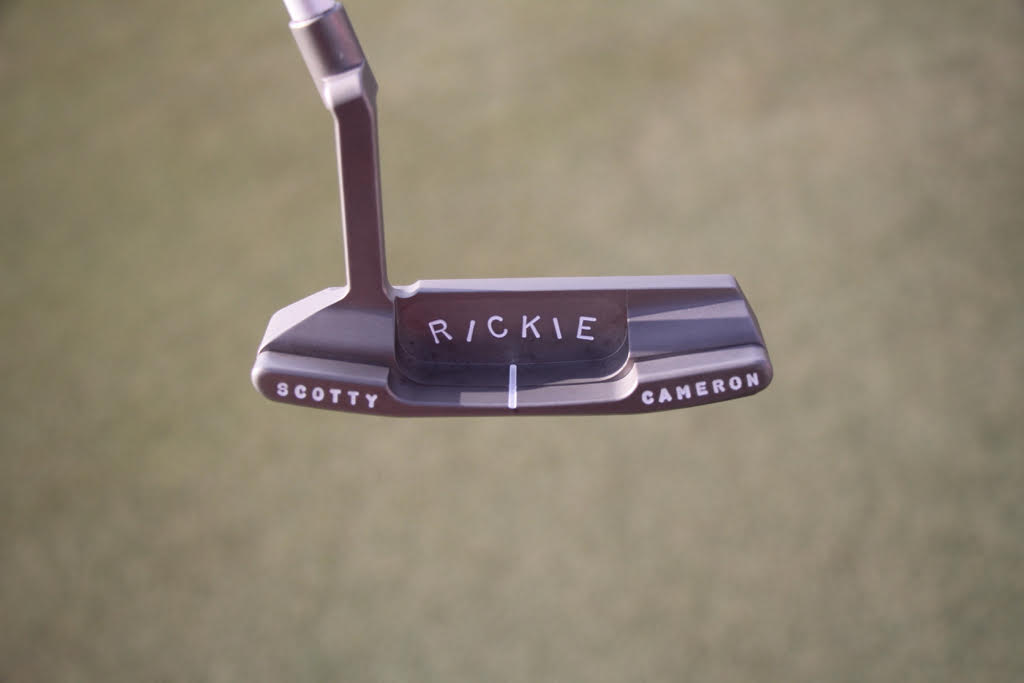 Only one man on the PGA Tour has calves like Adonis… 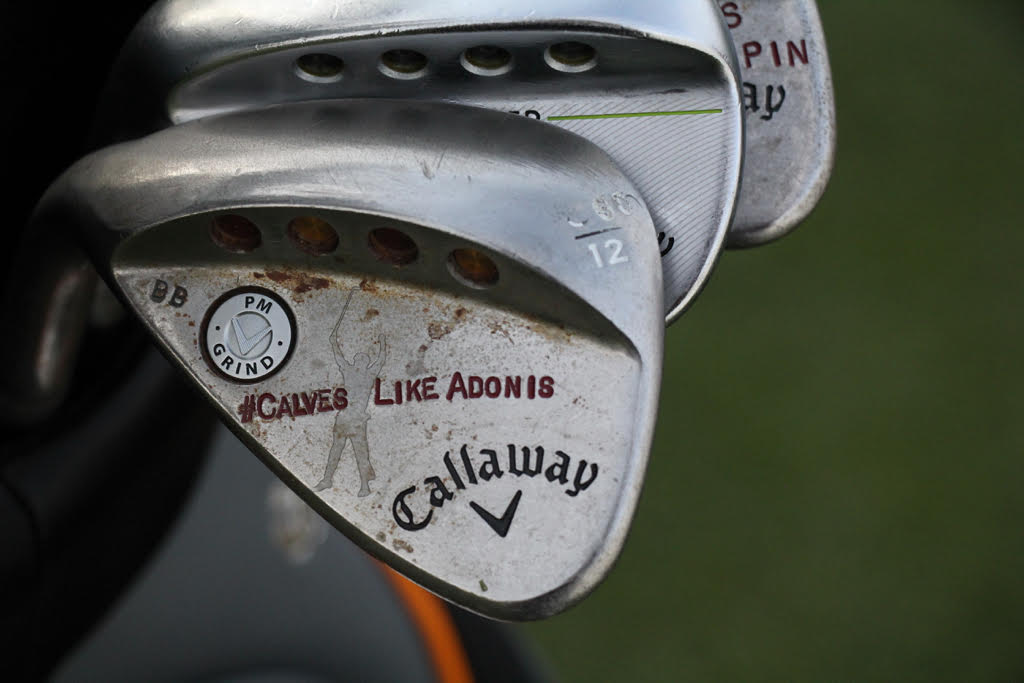 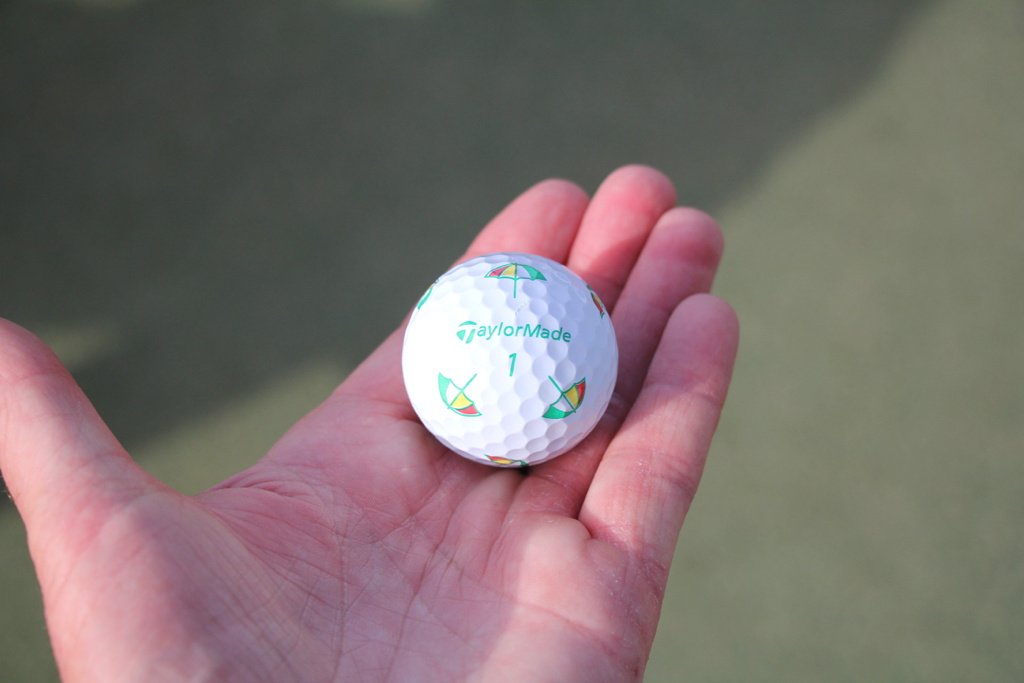 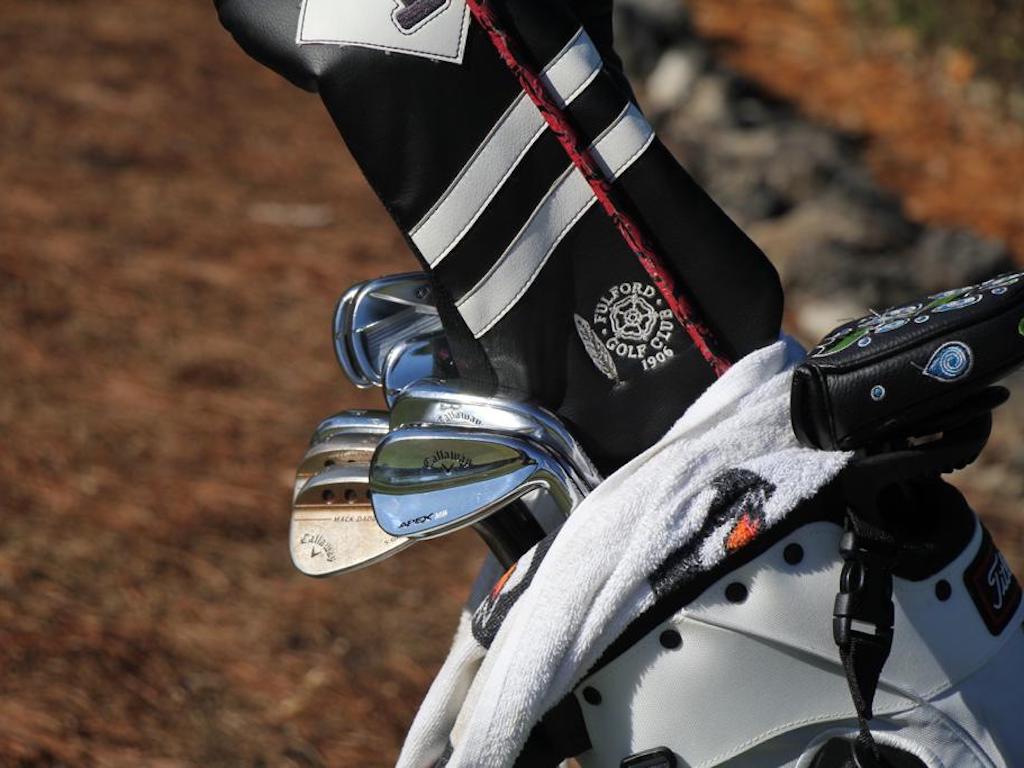 GolfWRX is live from the 2019 Terra Cotta Invitational at Naples National Golf Club, which will be contested April 26-28. Past winners of the amateur event include Justin Thomas and Emiliano Grillo.

Denny Glass, chairman of the Terra Cotta Invitational, was kind enough to give us a little more information about the tournament. 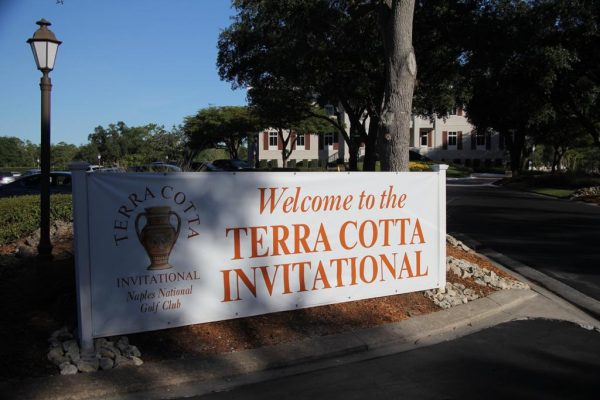 For GolfWRX members who aren’t familiar, tell me a little bit about the tournament and its history

Glass: The Terra Cotta Invitational began in 1996 and was originally a combination stroke play/match play event. 20 players were invited and they played 36 holes of stroke play then the top four finishers went on to match play with the others playing an 18 hole consolation match.

I changed it to a 54-hole stroke play event with 50 players in 2006 when I took over as Tournament Chair. This was done to be eligible for Titleist/Golfweek Amateur Ranking Points. The field increased over the years and now has 75-81 players. The tournament is now ranked as a “B” level event in the WAGR (World Amateur Golf Rankings) run by the USGA and R&A. This ranking is one level below the top-ranked events in the world. The WAGR rankings are based on the strength of the field so we are proud to be ranked so highly.

As it’s an invitational tournament, can you tell me a bit about who gets invited in general and who’s in the field this year, specifically? Tournament format?

Glass: It is an invitational so we invite as many of the top-ranked amateur players as are available. The field consists of many juniors (up to age 18), mid-amateurs (19-25) and some seniors (50+), along with collegiate players. While it is an invitational, we still receive more than 150 applications to play.

Can you talk about the host course and the relationship with Naples National?

The tournament is played at Naples National Golf Club. The tournament was started by the membership back in 1996. The club opened in 1993. The club hosted the World Championship of Golf, which was an LPGA event in its second year.

I know the charitable impact is important. Can you tell us about that?

The net proceeds are donated to Naples based children’s focused charities. The tournament has donated over $517,000 since it began. 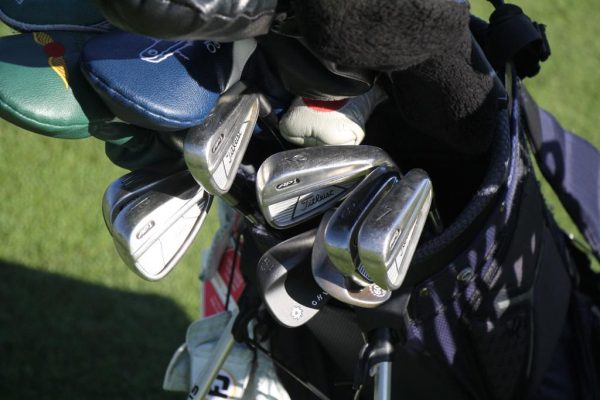 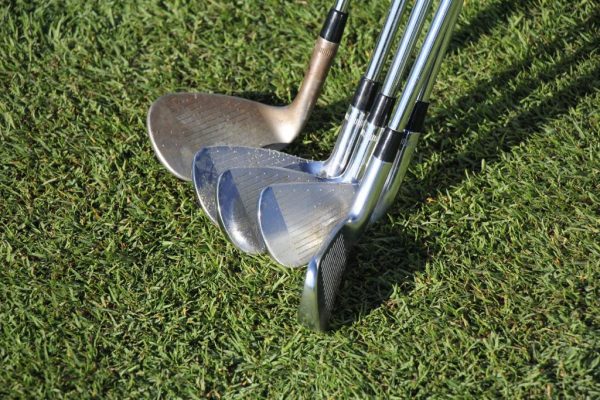 All our photos from the 2019 Masters 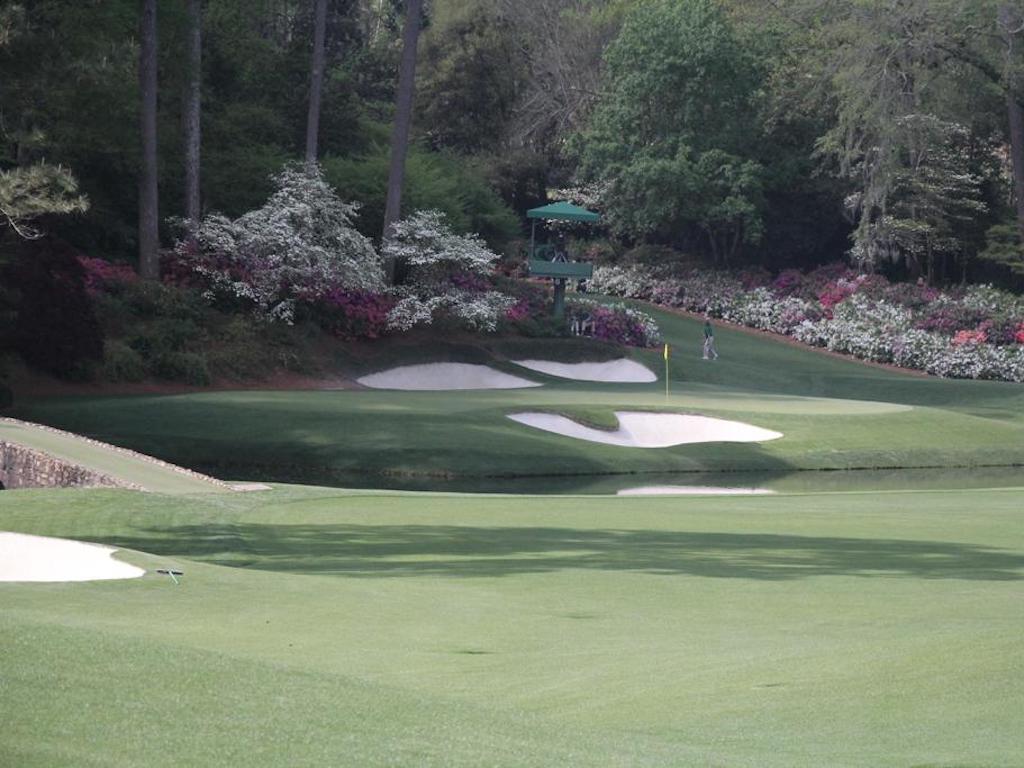 We have 15 threads packed full of photos from Augusta National for your viewing pleasure during this Masters weekend.

We’re rounding them up here for your convenience. Enjoy! 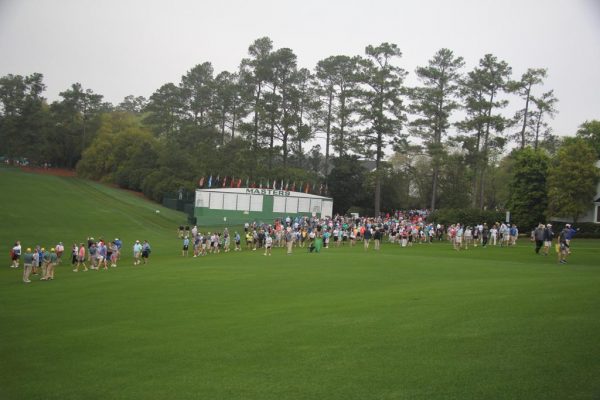 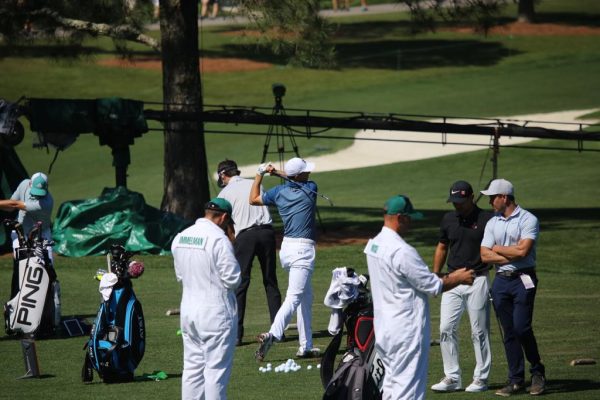 See what WRX members are saying in the forums.