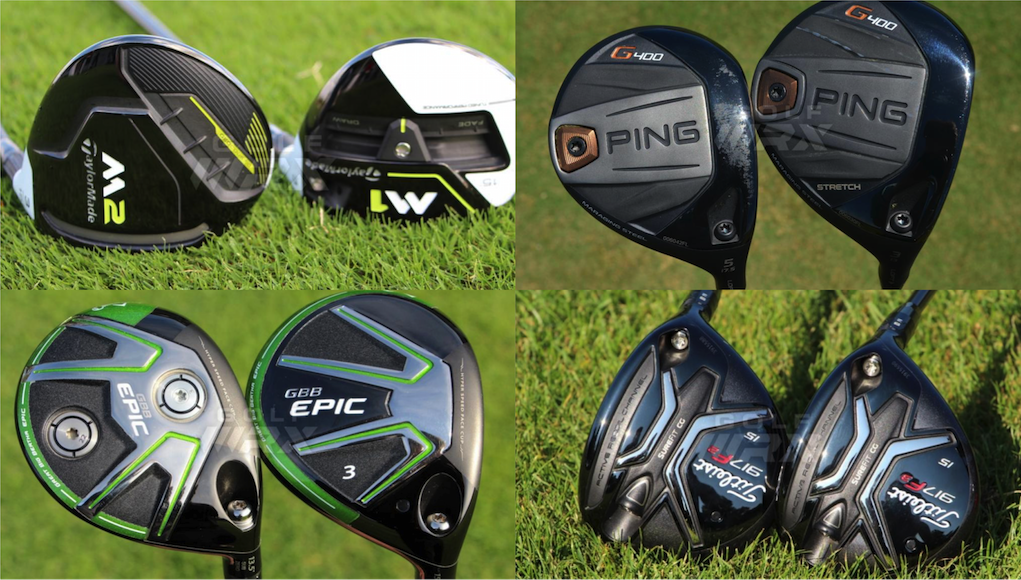 In this edition of Members Choice, we attempt to answer the question, “What’s the best fairway wood of 2017?”

The best way to determine the best fairway wood, therefore, is to pose that question to golfers who have hit them all and let them decide. Thus, we have Members Choice: The Best Fairway Woods of 2017, where GolfWRX Members describe their experiences with the latest fairway woods. With in-depth descriptions from their testing, GolfWRX Members illuminate the pros and cons of each fairway wood, providing the real information you need when making your purchasing decisions.

Our advice when reading through this story is to think about what you want from your fairway wood. Do you want max distance, max forgiveness, or a combination of both? The feedback from GolfWRX Members on each fairway wood will lead to toward a few models that match your needs and desires. Then test them out for yourself. Everyone interprets the performance of golf clubs differently, so personal testing and professional fittings are imperative, especially in this particular category. View the full results from the poll testing here.

Note: Responses from GolfWRX Members have been minimally edited for brevity and clarity. 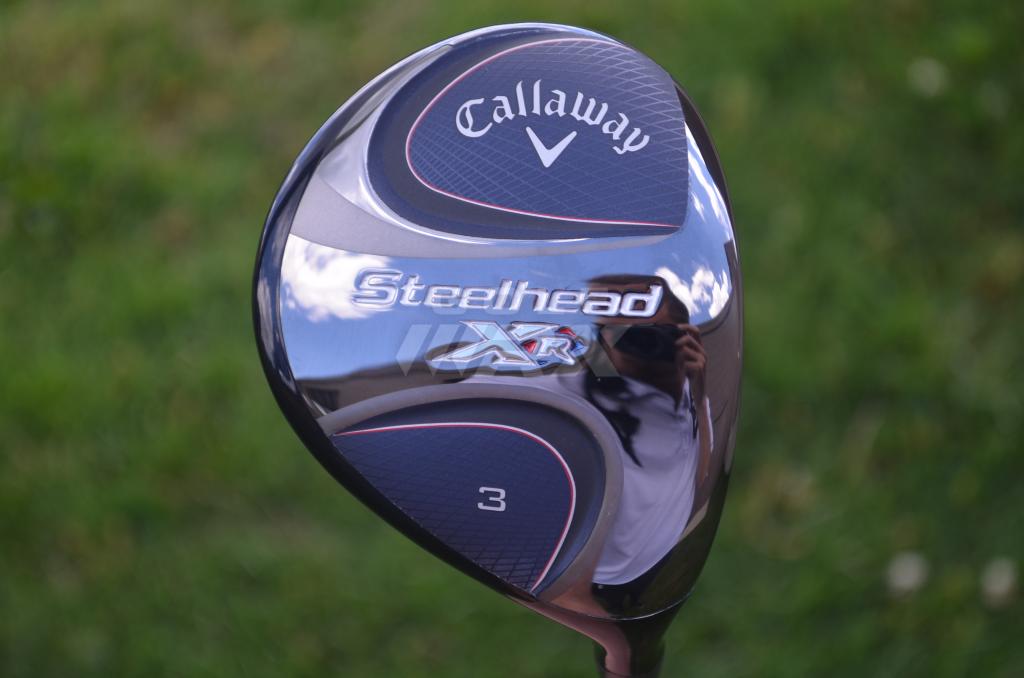 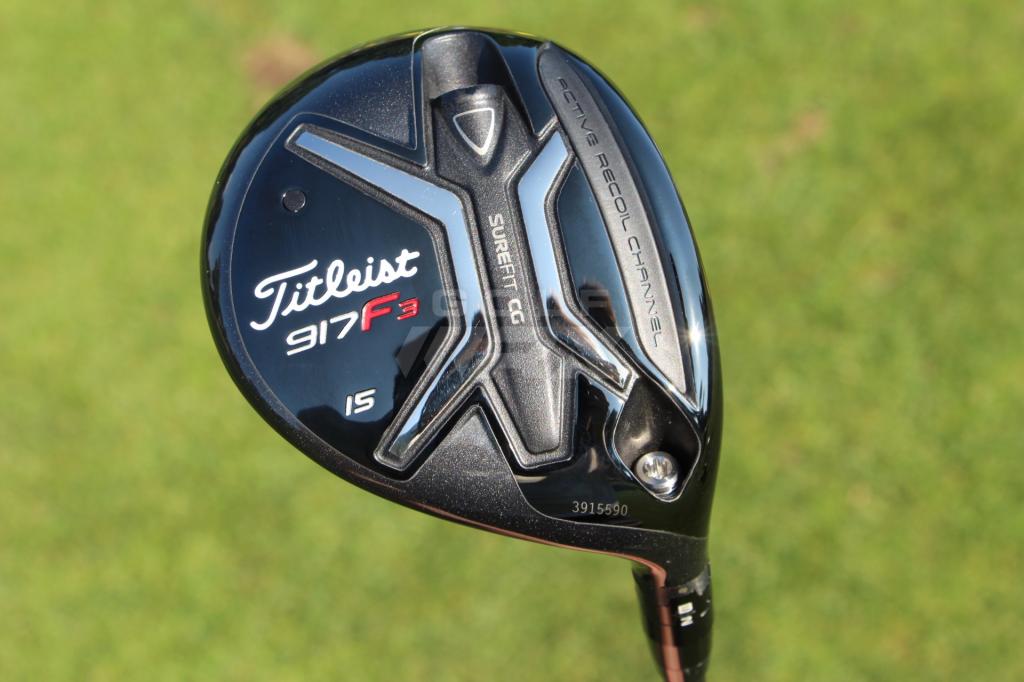 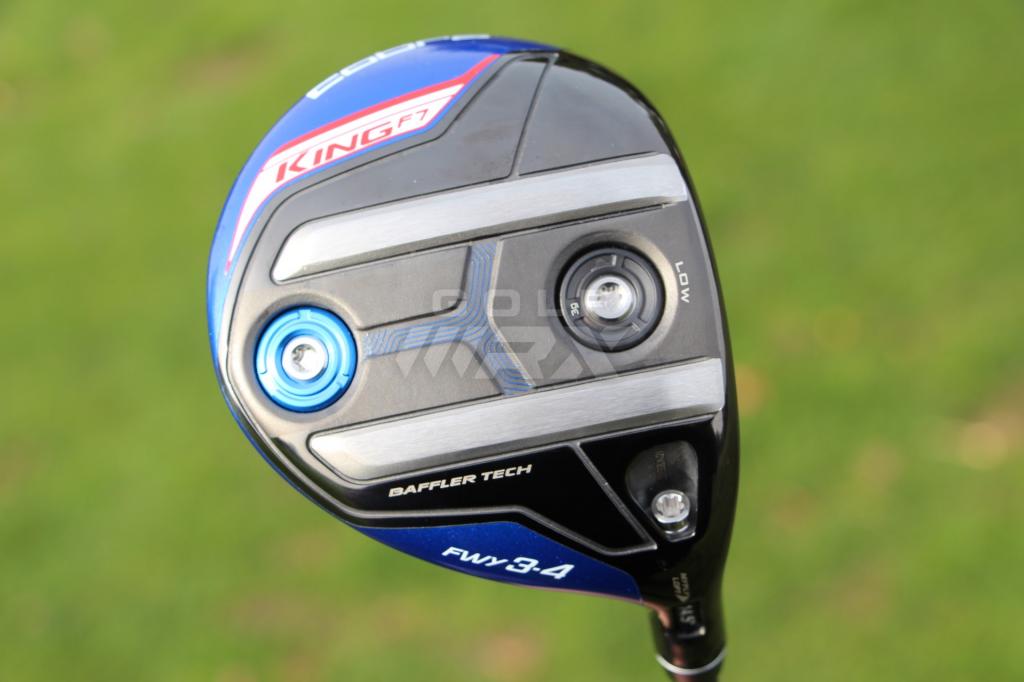 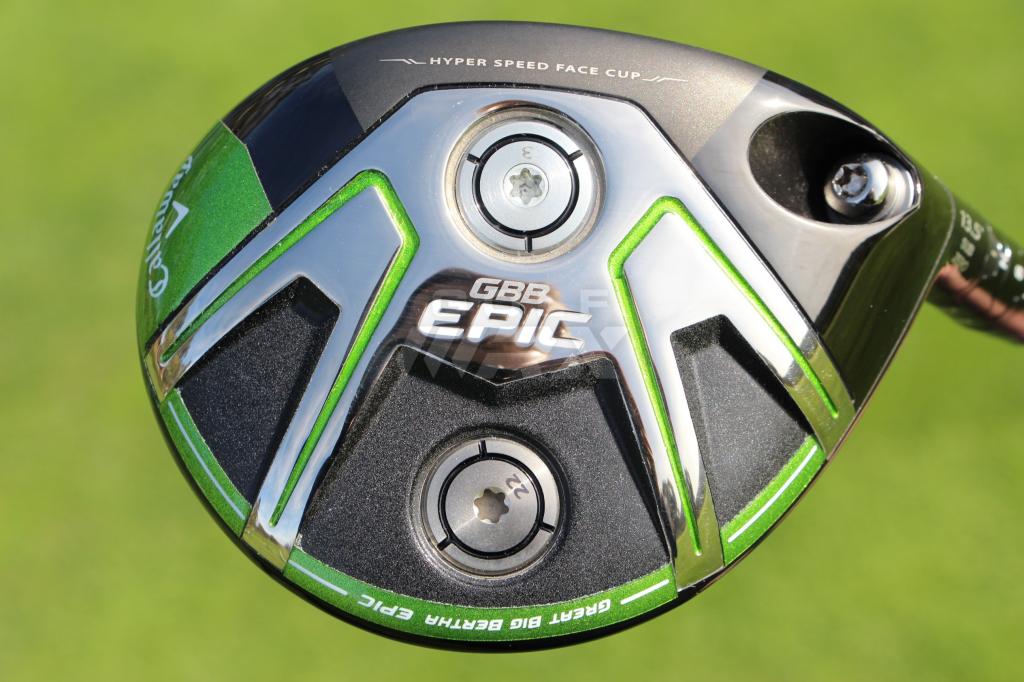 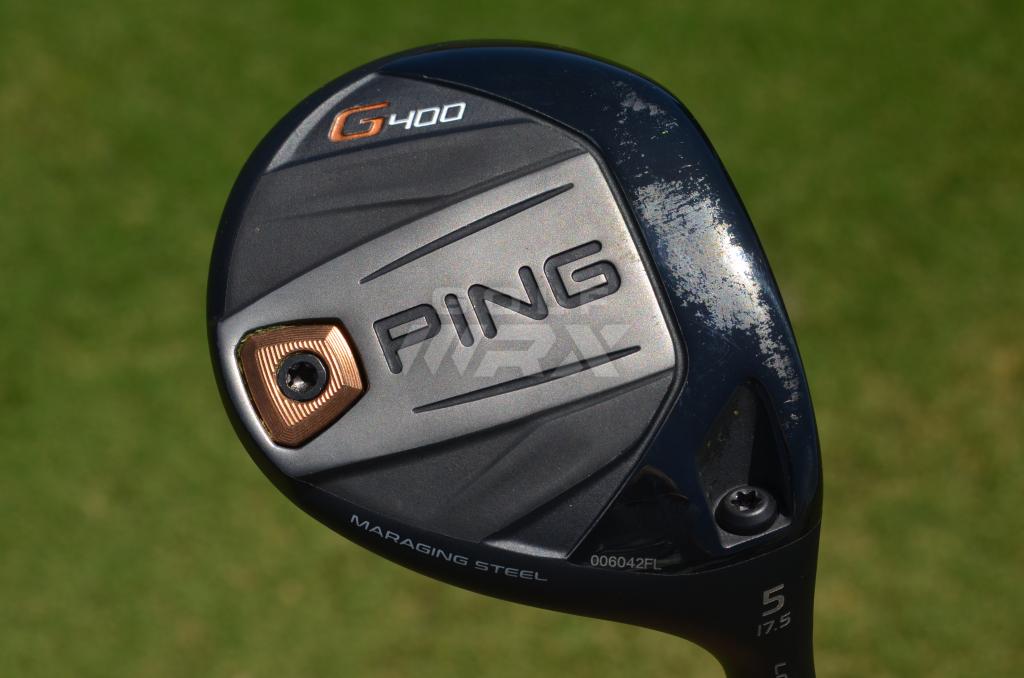 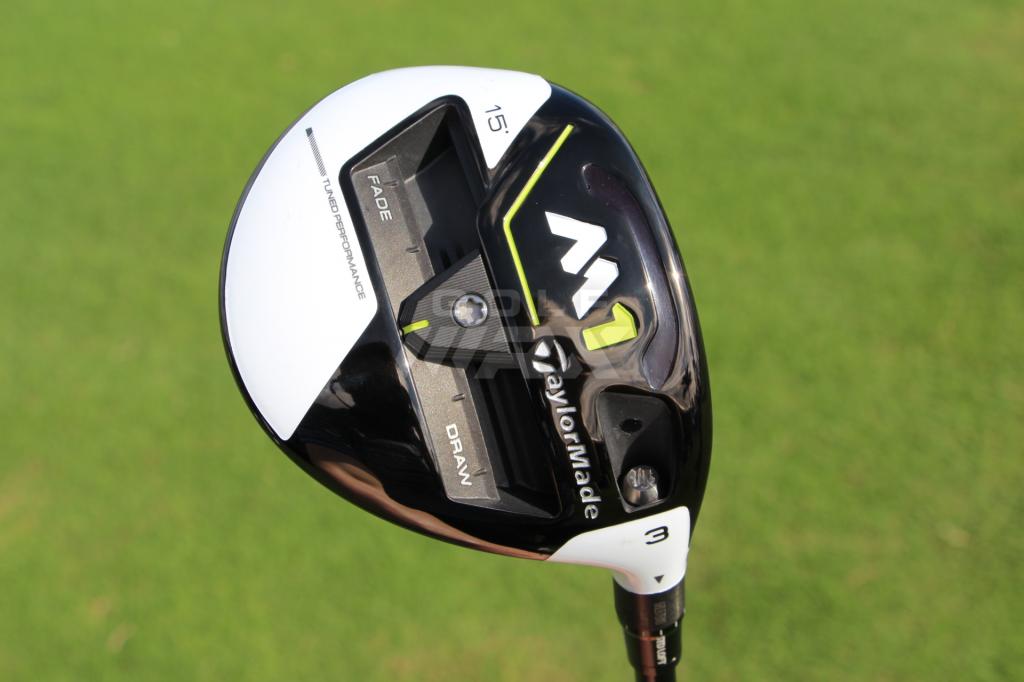 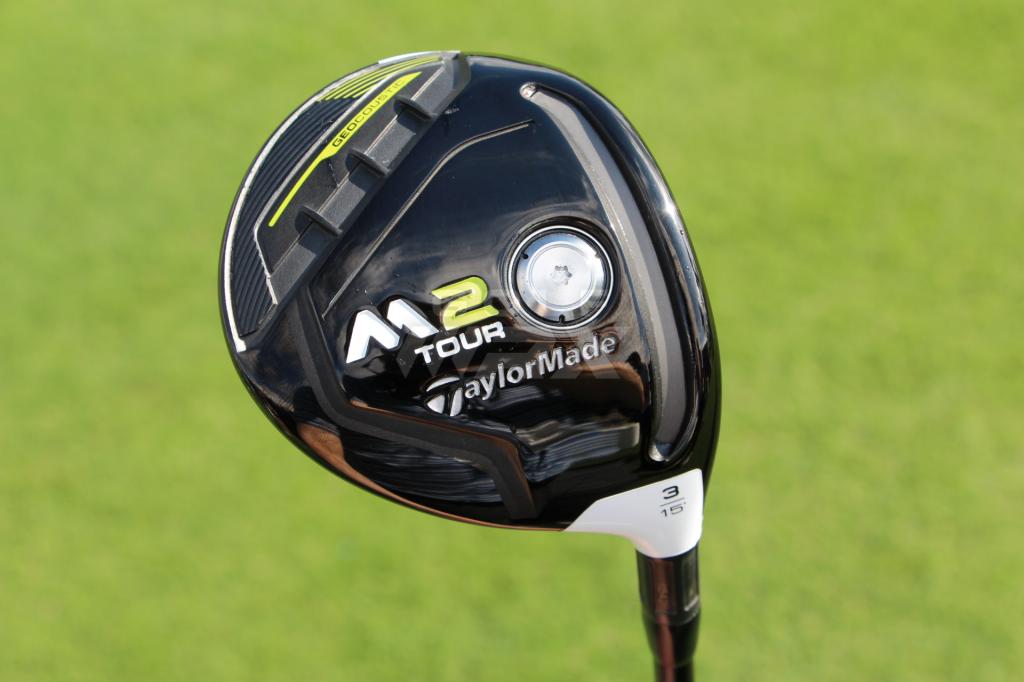 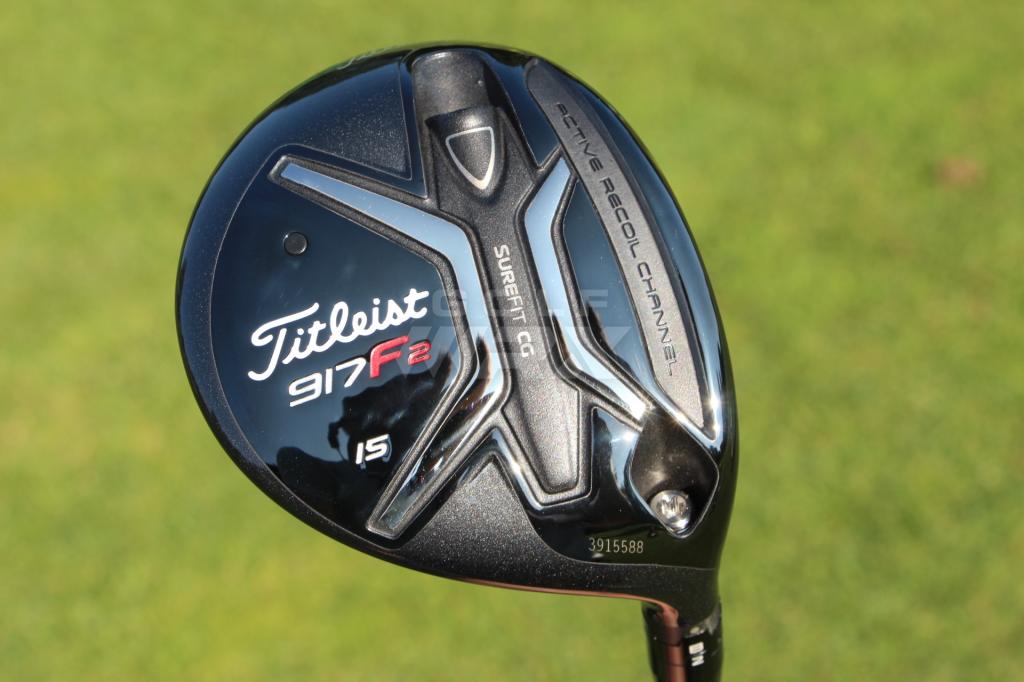 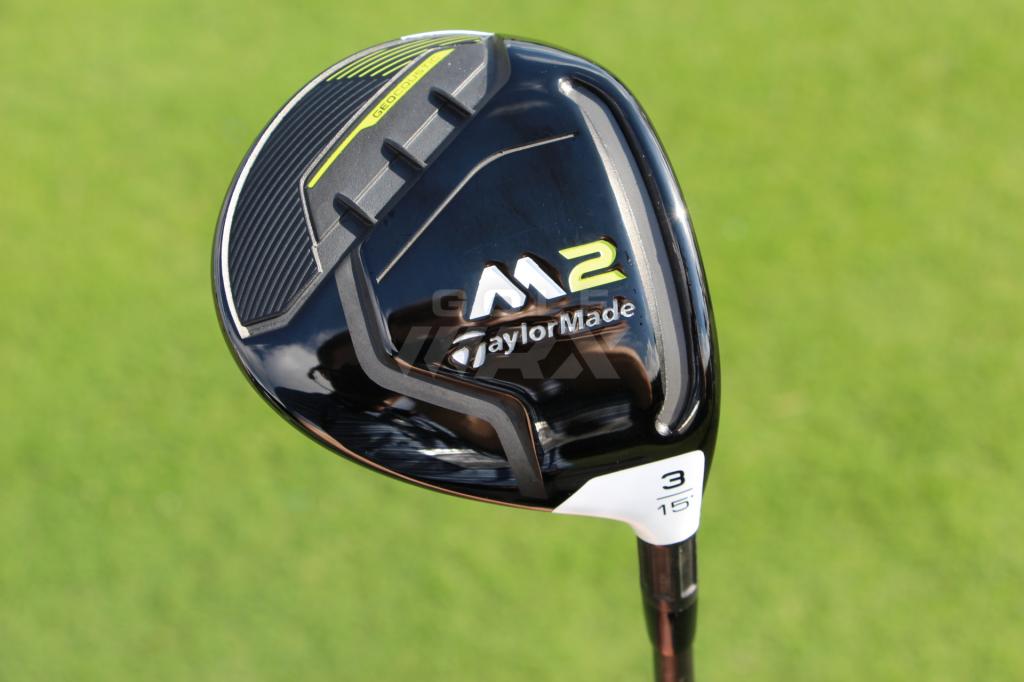 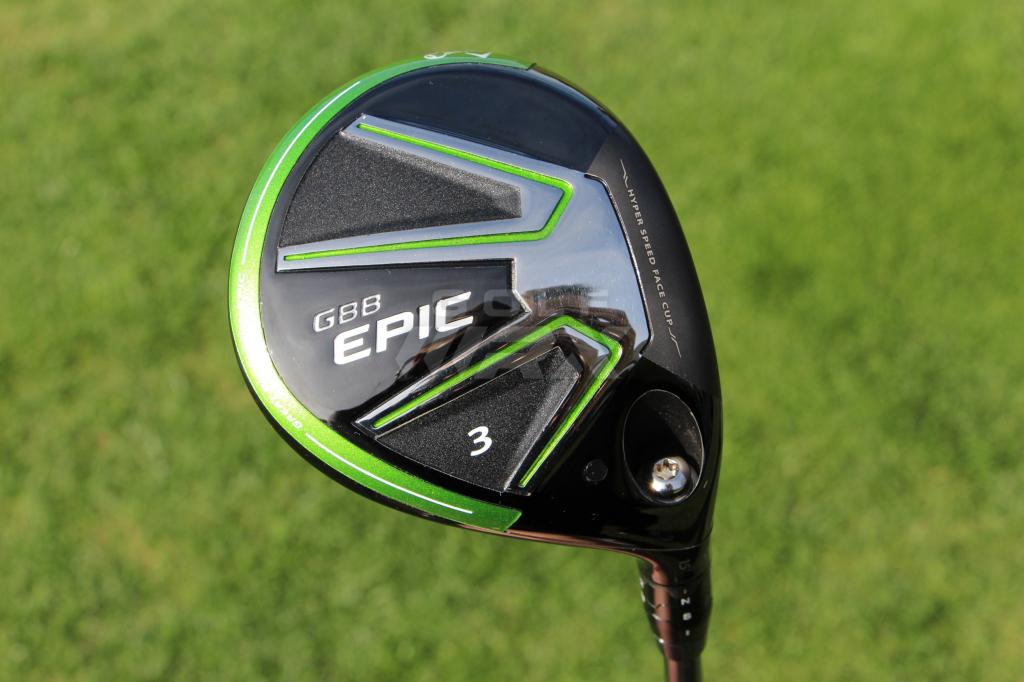 Related Topics:fairway woods
Up Next

Ben Hogan is back again, this time as a factory-direct seller