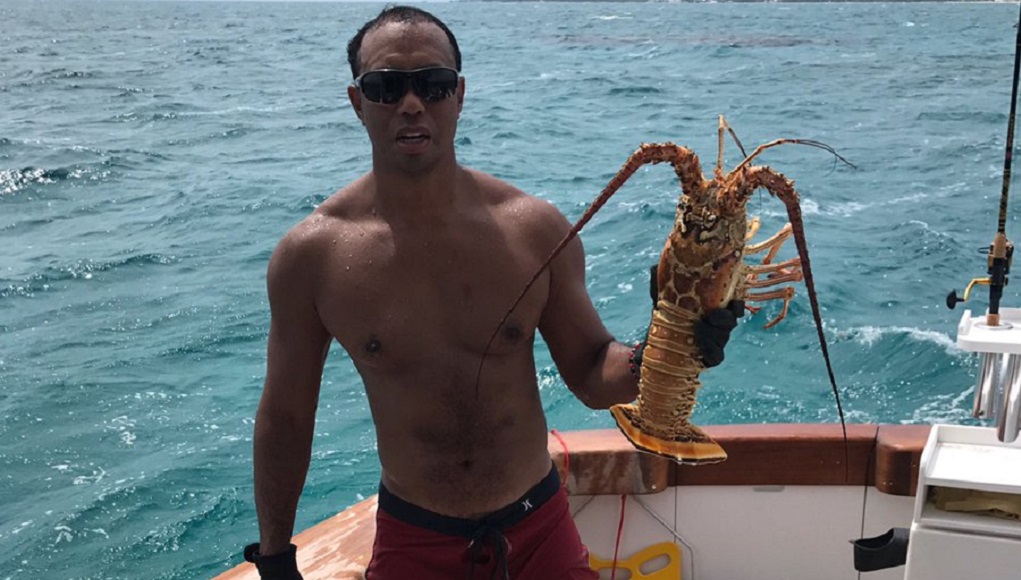 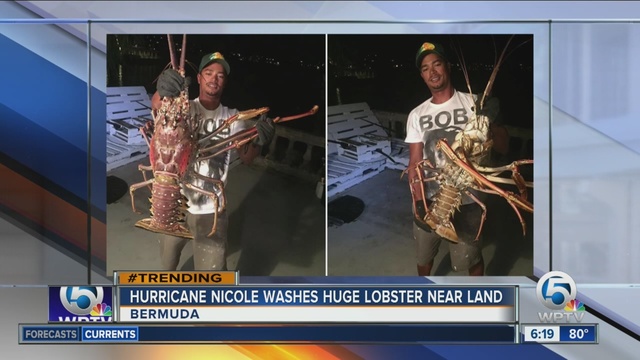 Steph Curry did anything but embarrass himself in Web.com Tour debut 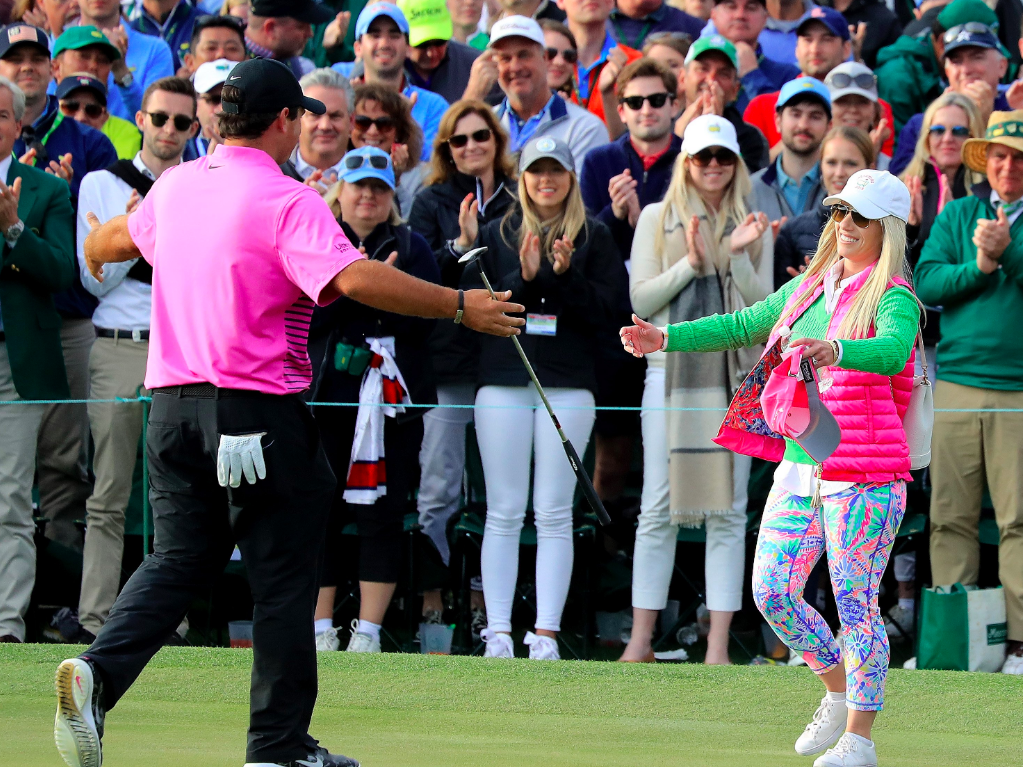