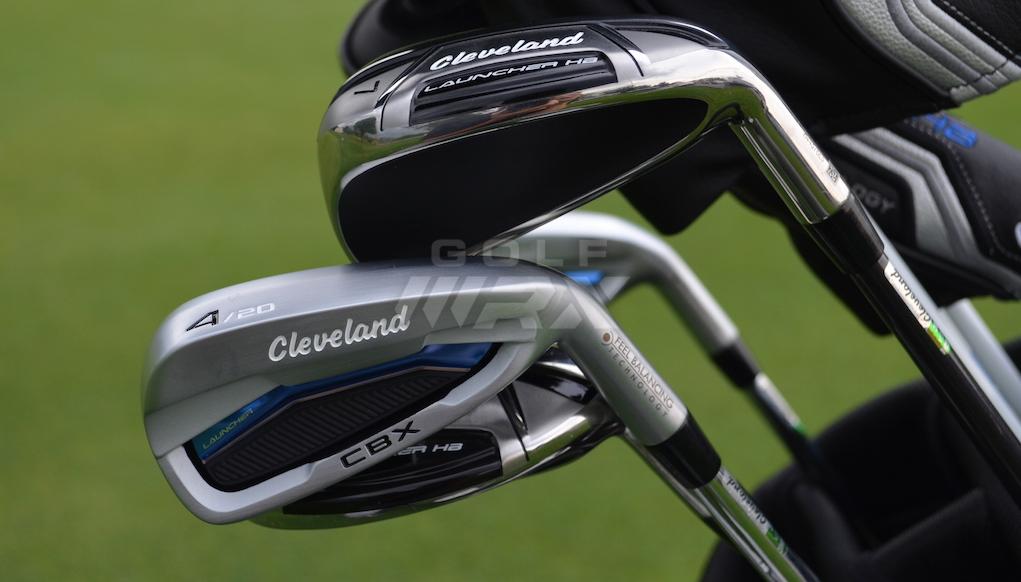 What’s the first word that comes to your mind when I say “Cleveland?” For millennials who grew up with golf, it’s probably “Launcher.”

The Launcher name is synonymous with Cleveland Golf, and it still carries a cult-like enthusiasm despite the company not releasing a “Launcher” product in five years. This time around, golfers won’t find Launcher clubs in the bags of Tour pros as in year’s past. That’s because the new Cleveland Launcher line — which includes Launcher HB (HiBore) woods, CBX irons and Launcher HB (HiBore) — is filled with game-improvement clubs made for amateur golfers who need the ultimate in distance and forgiveness by offering the highest-launching clubs possible.

Here’s a brief gallery of popular Cleveland Launcher and HiBore designs from the company’s past. 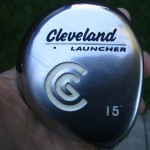 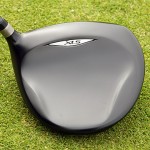 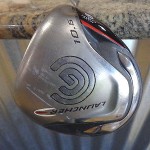 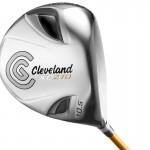 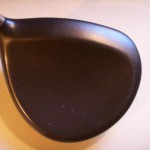 We break down each of the new offerings below, which are each available starting September 15. 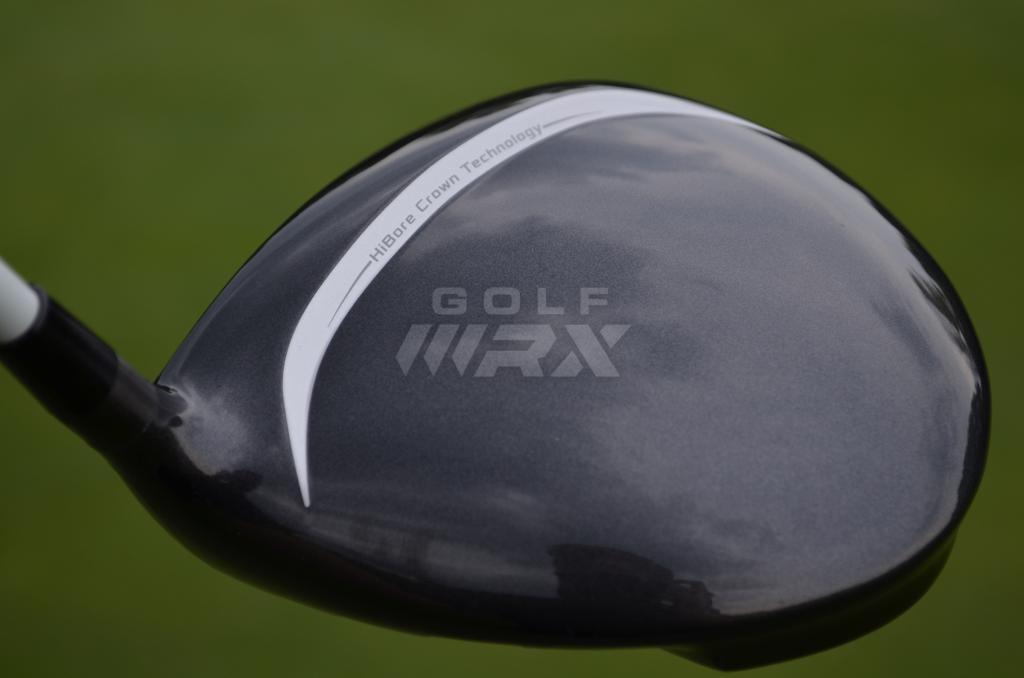 Cleveland’s line of HiBore golf clubs have always been identified by a bowl-like, or concave construction on their crowns — at least on the drivers — that’s designed to launch the golf ball as high as possible. The idea behind HiBore has always been that golf clubs that produce higher-launch will be more forgiving, and ultimately help golfers hit longer and straighter shots. 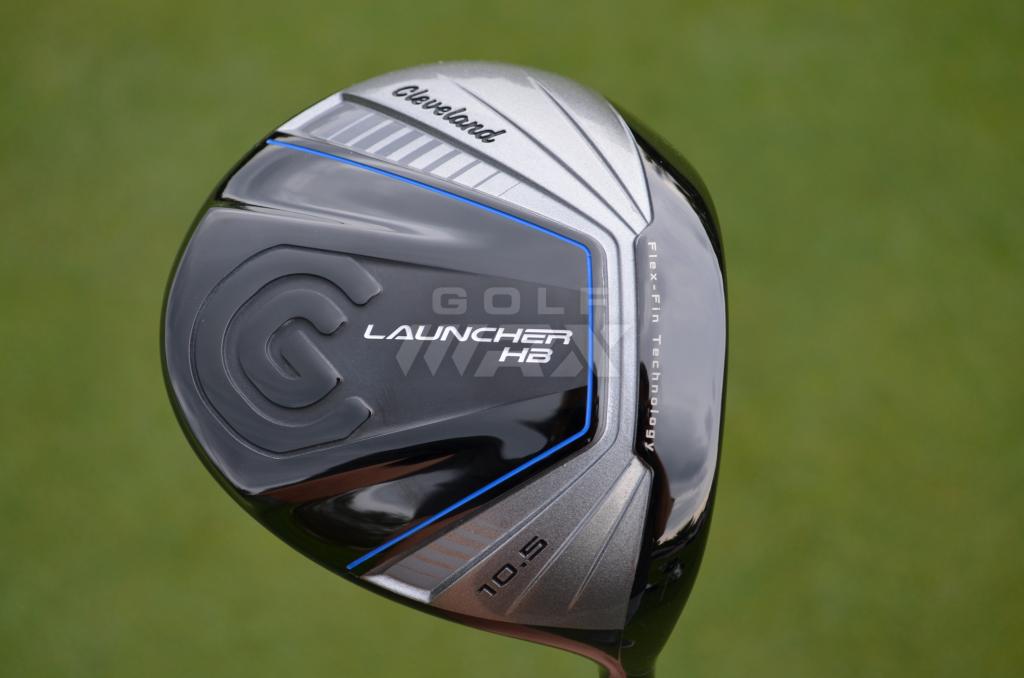 Cleveland is chasing even higher launch and more forgiveness with the new line of Launcher HiBore drivers, fairway woods and hybrids, as well as greater ball speeds. To achieve this, there are four key technologies in the new Launcher HB golf clubs: 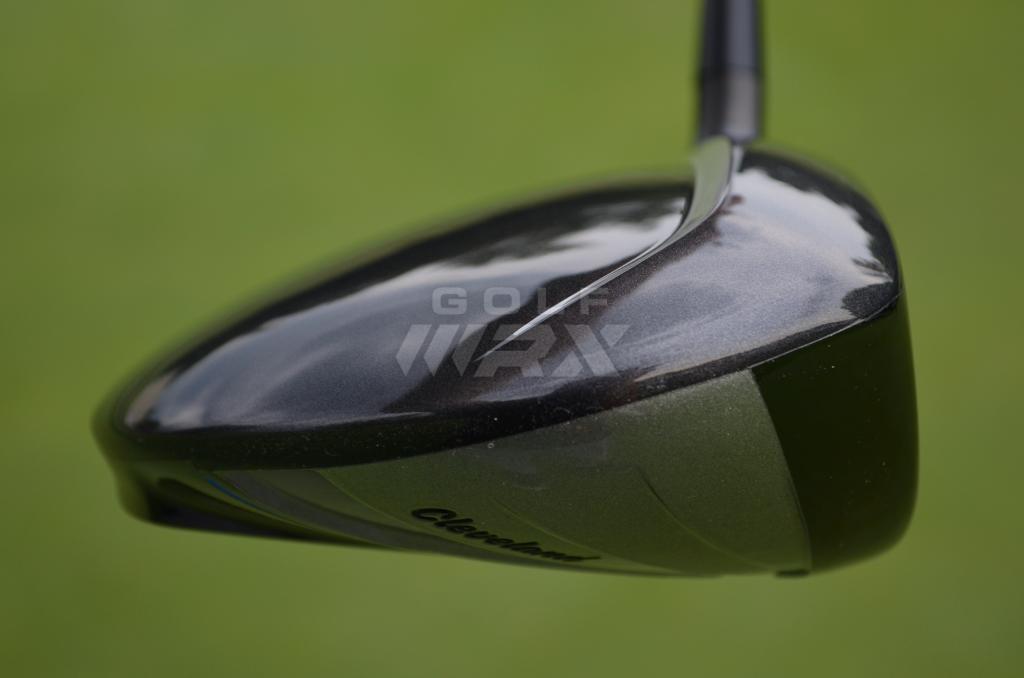 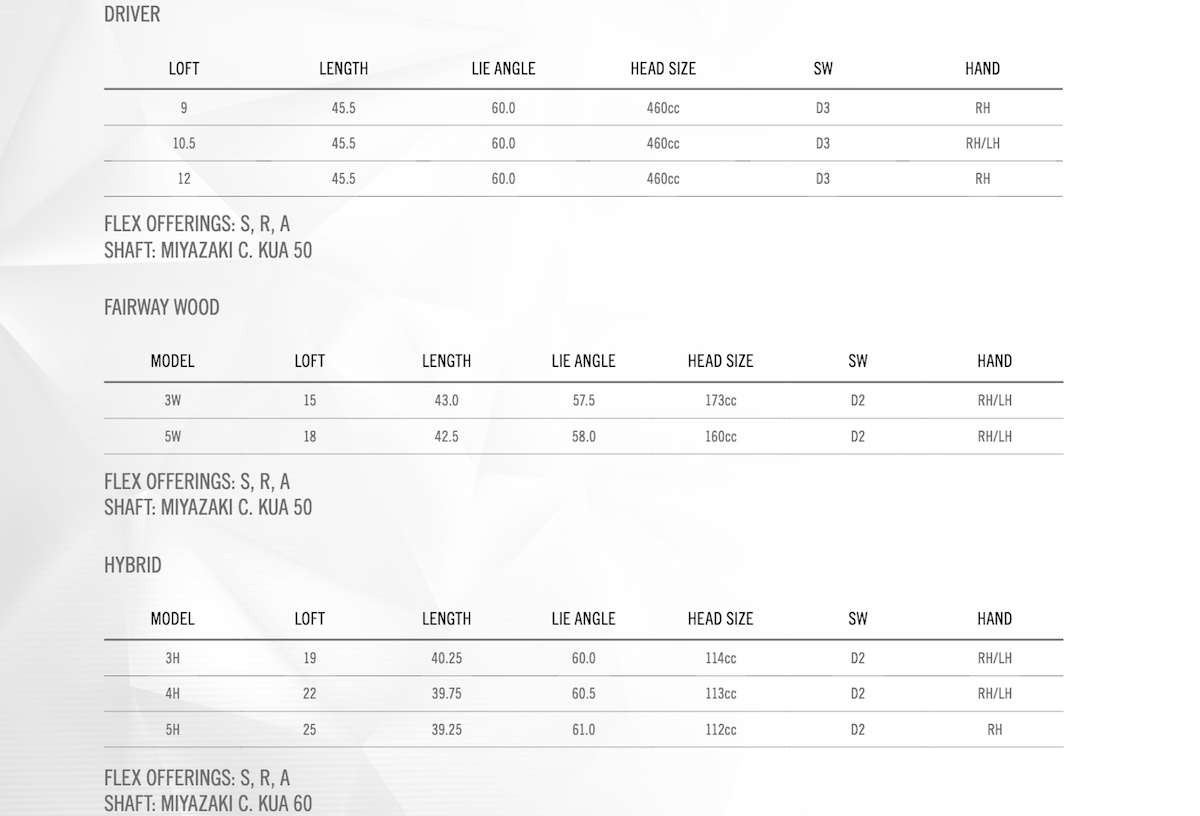 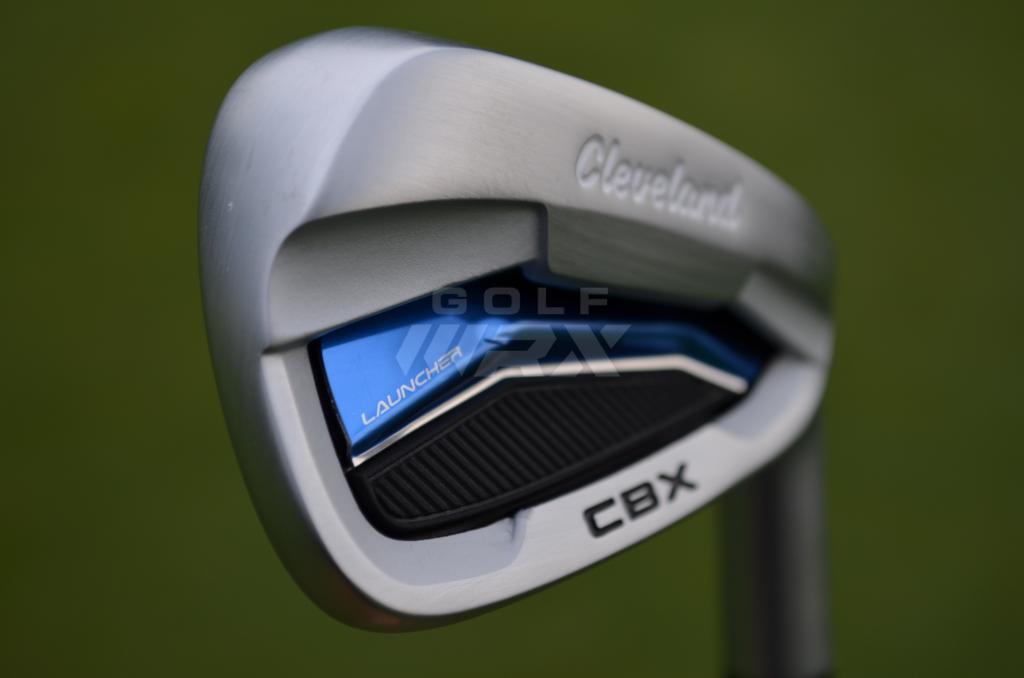 While donning the Launcher name, Cleveland’s new CBX irons also use designs that you may recognize from its new CBX wedges. 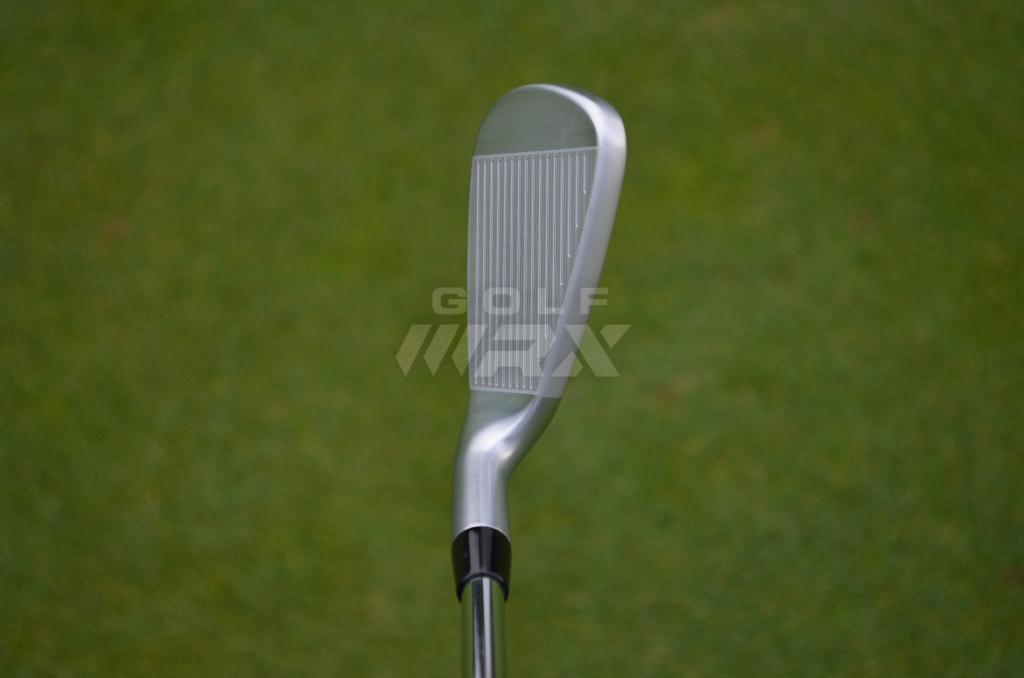 In order to create more spin, and therefore more control, Cleveland’s CBX irons have the company’s Tour Zip Grooves with double-laser milling between the grooves, just like you see on its CBX wedges. The irons also have a V-Sole that helps them more easily glide through the turf. The V-Sole is progressive throughout the set to optimize the turf interaction of each individual iron. Like the CBX wedges, the CBX irons have feel balancing technology, too, which means weight is moved toward the toe to center CG in the head for better distance control and feel, according to Cleveland. 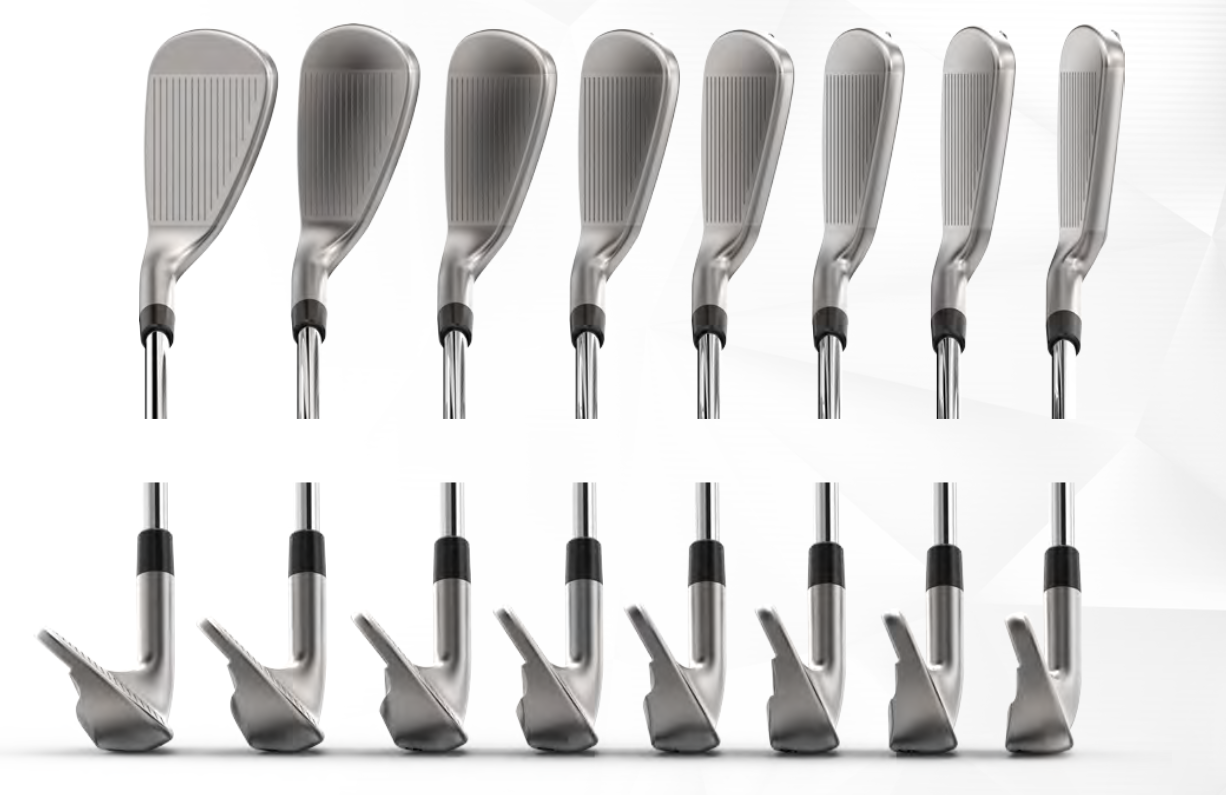 As you’d expect from an iron with the Launcher name, the irons are also built for distance. This is attributable to their cavity-back construction and a cup face that’s designed to increase ball speeds across the face. 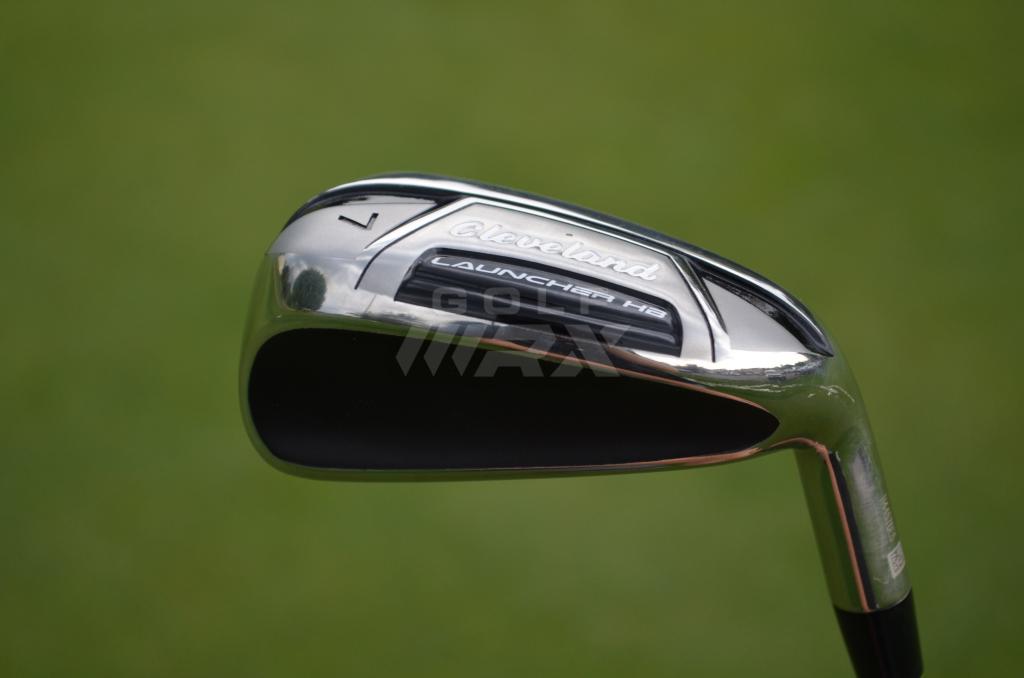 Take one look at Cleveland’s new Launcher HB irons, and you can see why they have that name They have obvious influence from HiBore driver designs of the past, equipped with the concave, bowl-like shape on their cavities. 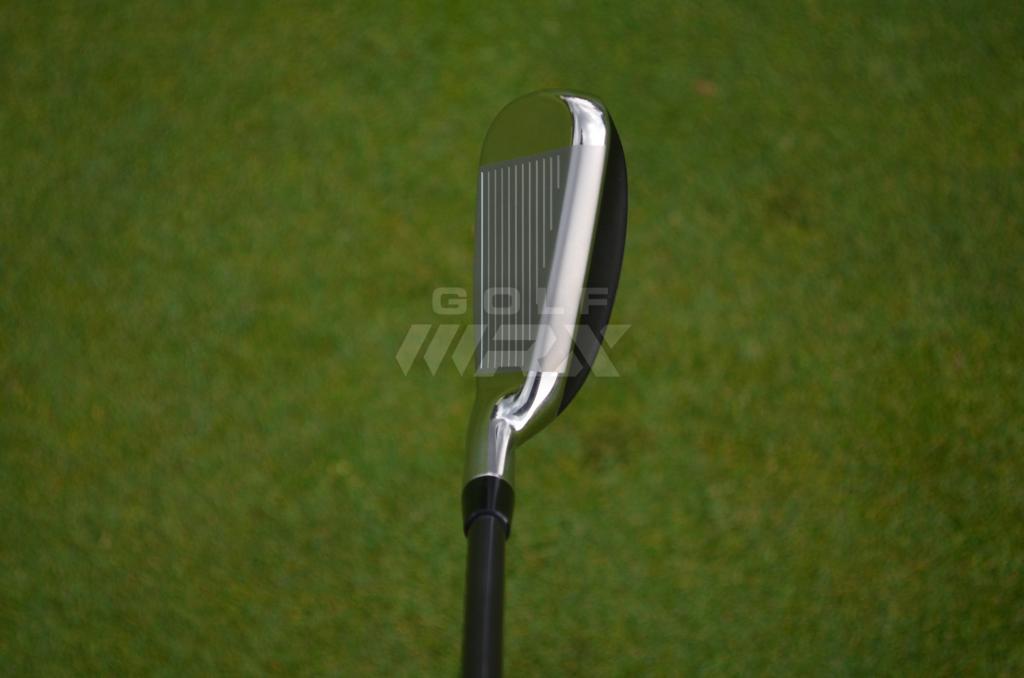 The sets are progressively designed so the short irons look like traditional irons with the mid and long irons progressing to look more like hybrids. The hollow irons are said to provide “drastically more forgiveness,” according to Cleveland, and the HiBore crowns are designed to keep weight low and rearward in the clubhead for more forgiveness and higher launch. They’re also built with high-strength, HT1770 steel faces to raise COR and boost distance. 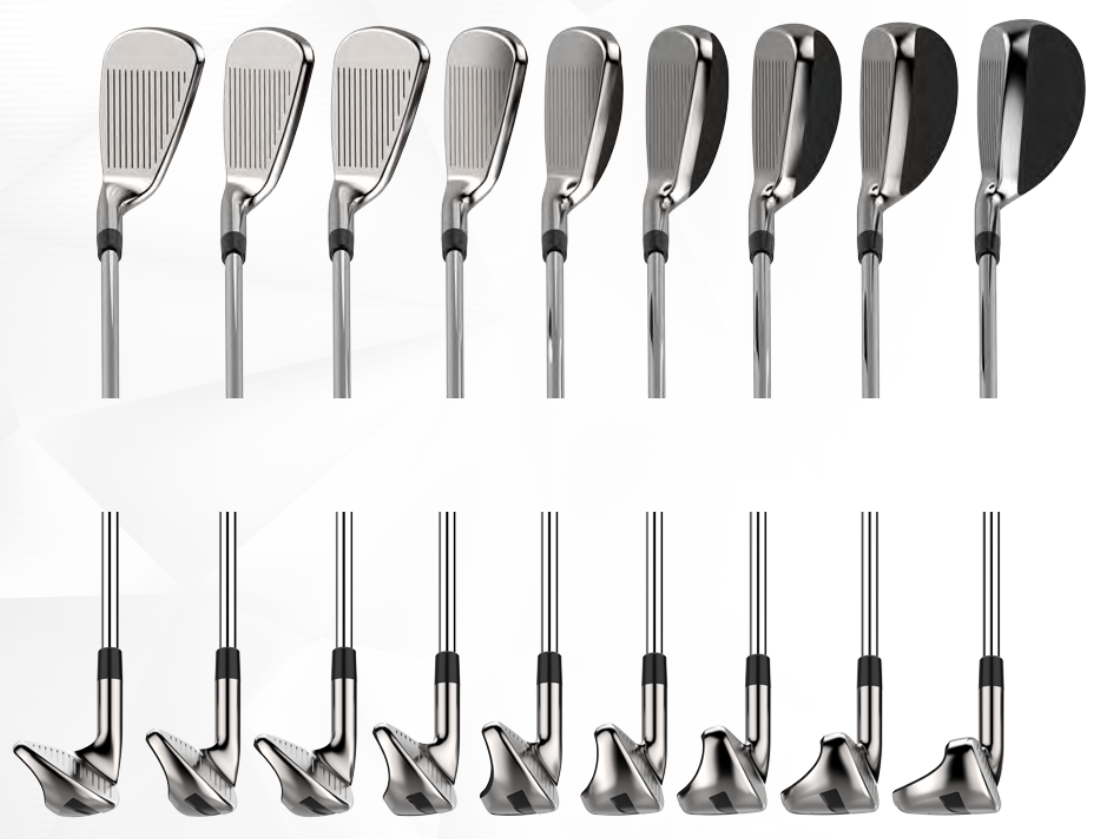 Discussion: See what GolfWRX members are saying about the return of the Launcher in our forums.