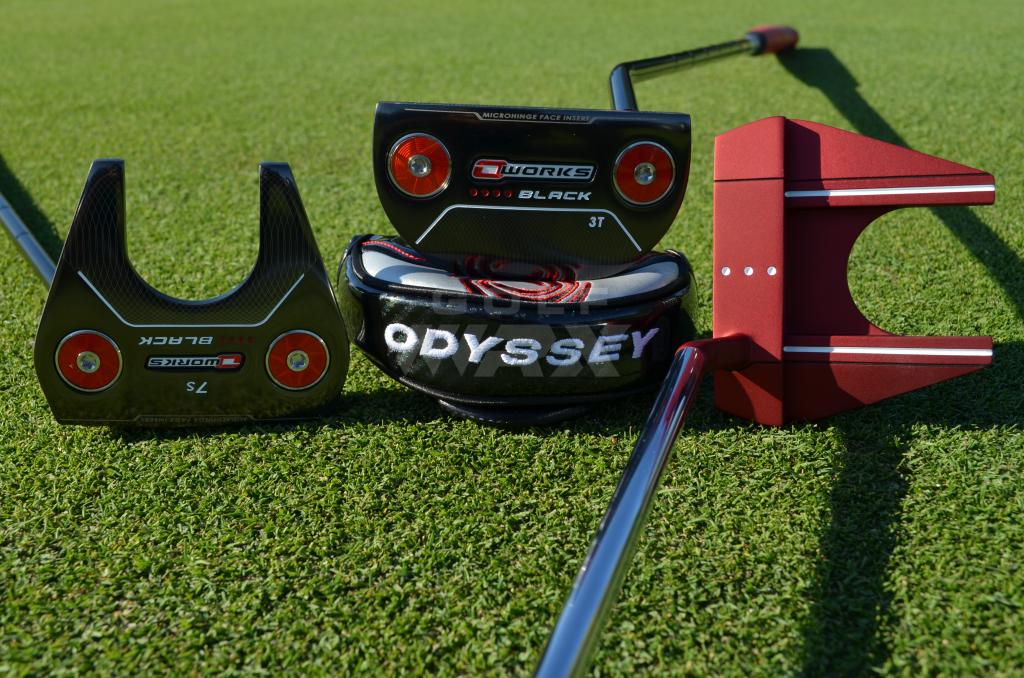 When we spotted Odyssey’s Red and Black O-Works prototype putters at the 2017 Dean & DeLuca Invitational, we assumed TaylorMade’s Tour Spider Red and Black putters had at least a shred of influence on Odyssey’s new putters. Of course, the Spider has become one of the most popular putters on Tour given the success of Jason Day, Sergio Garcia, Jon Rahm and Dustin Johnson with the putters. 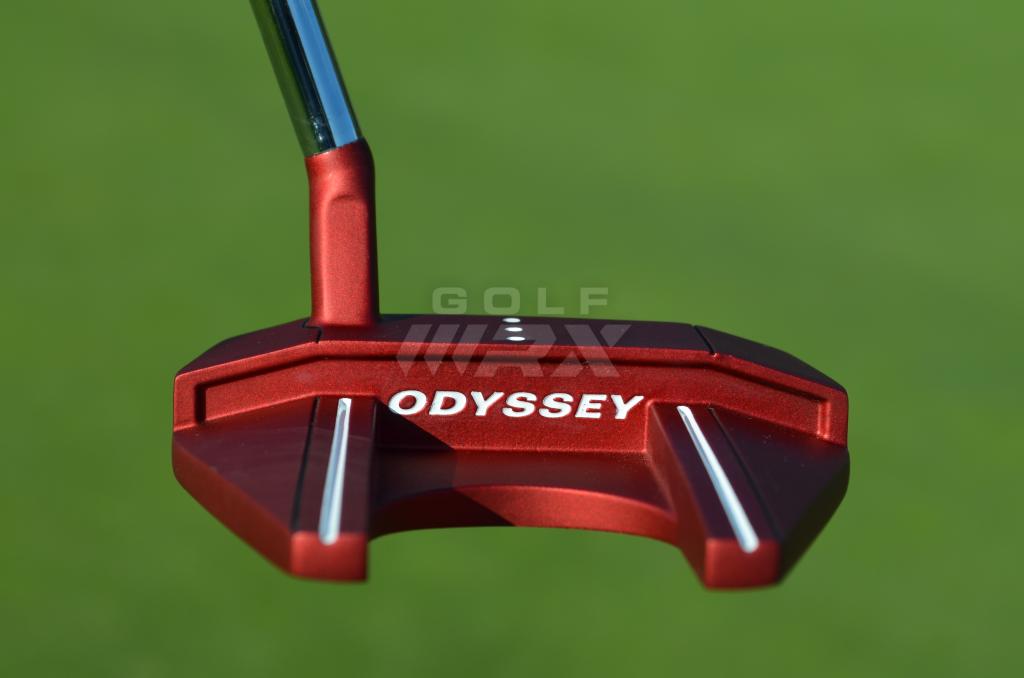 So ahead of the official launch of Odyssey’s new O-Works putters, we spoke to Sean Toulon, Senior VP of Callaway and the General Manager of Odyssey, who didn’t shy away from the influence TaylorMade had on the decision to make its new putters red and black. 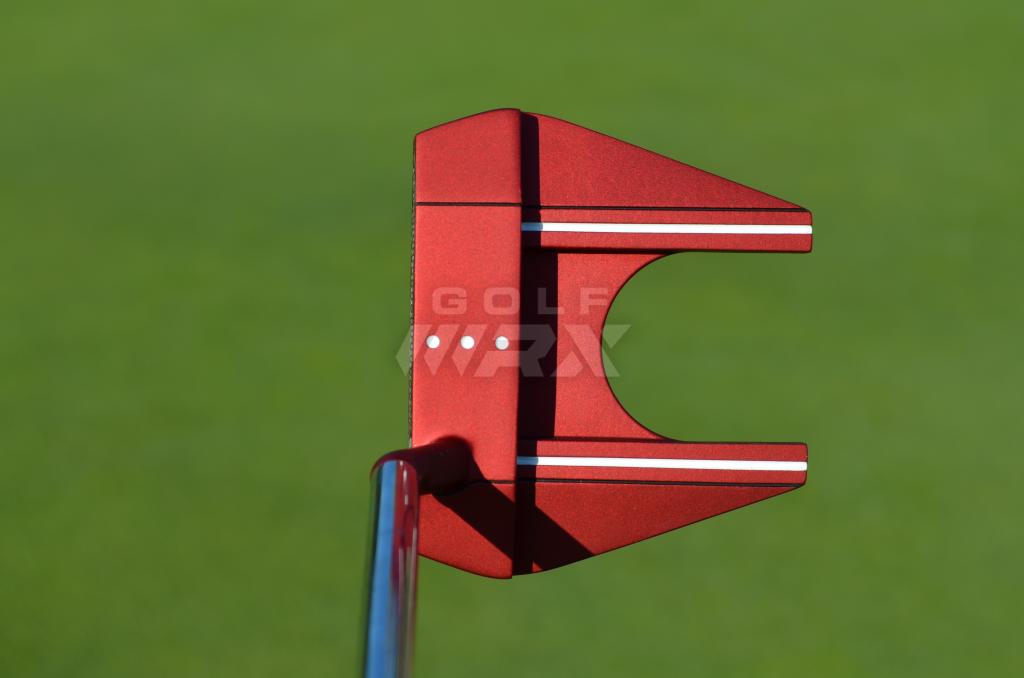 “TaylorMade has had a great success and they have a great product with [the TaylorMade Spider Red and Black Putters],” Toulon said. “Don’t think for a second Tour players aren’t just golfers like the rest of us… they’re influenced by what other golfers do. The red thing looks pretty cool. We thought we could do a different type of red: a different shade. We tried [the red] with the 2-Ball and the #7, and they looked awesome.”

As golfers and equipment enthusiasts ourselves, we certainly understand. See a playing partner hole a bunch of putts with a putter, it’s only natural to want to try that putter. Toulon admits, however, that there’s no hard evidence that a red or black putter will perform better on the greens. “It just looks cool,” Toulon said. 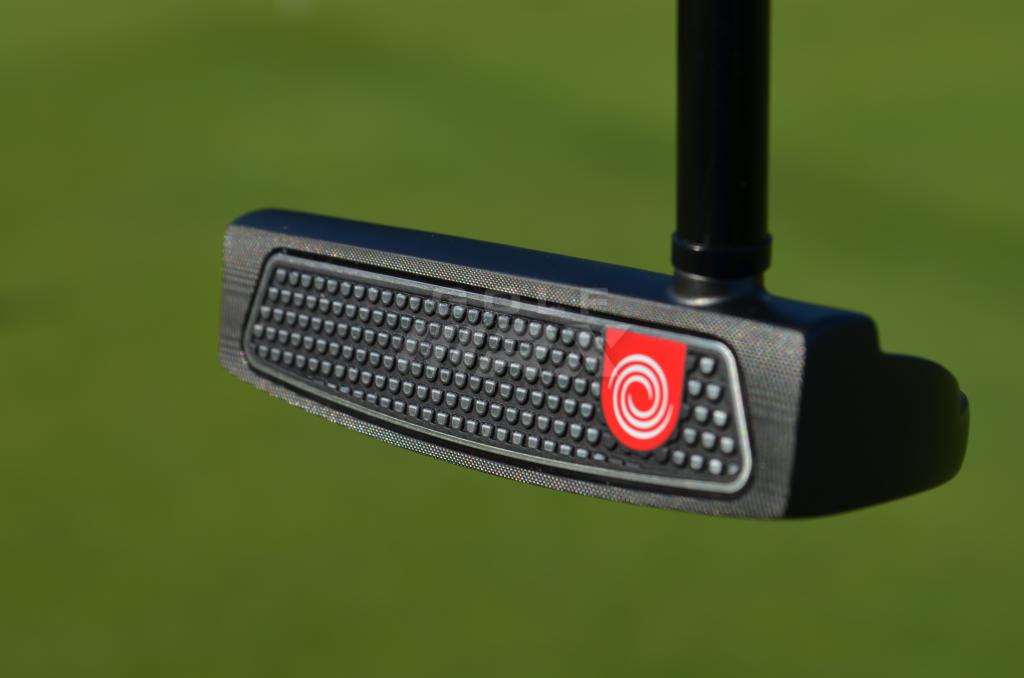 Toulon said the technology in the new putters does offer improved performance, however. He was speaking specifically about Odyssey’s Tour-proven Microhinge inserts, which reduces skidding better than Odyssey’s other putter inserts by “hinging” at impact to create top spin. Acoustically, the insert also create a better sound, Toulon said, especially in mallet putter heads. Instead of a muted sound that provides little acoustic feedback, the insert produces a slightly higher-pitched sound in mallet putters that golfers tend to prefer.

You’ll notice that most of the putters available in this release (listed below) are mallets. Toulon believes that the trend of golfers moving toward mallets putters and away from blade-style models will continue, both with weekend warriors and PGA Tour players. When Jordan Spieth experimented with a mallet putter earlier this year, nine of the top-10 ranked golfers in the Official World Golf Rankings were using a mallet-styled putter. He attributed this trend to golfers ever-increasing use of data-capturing technology, especially on the greens. 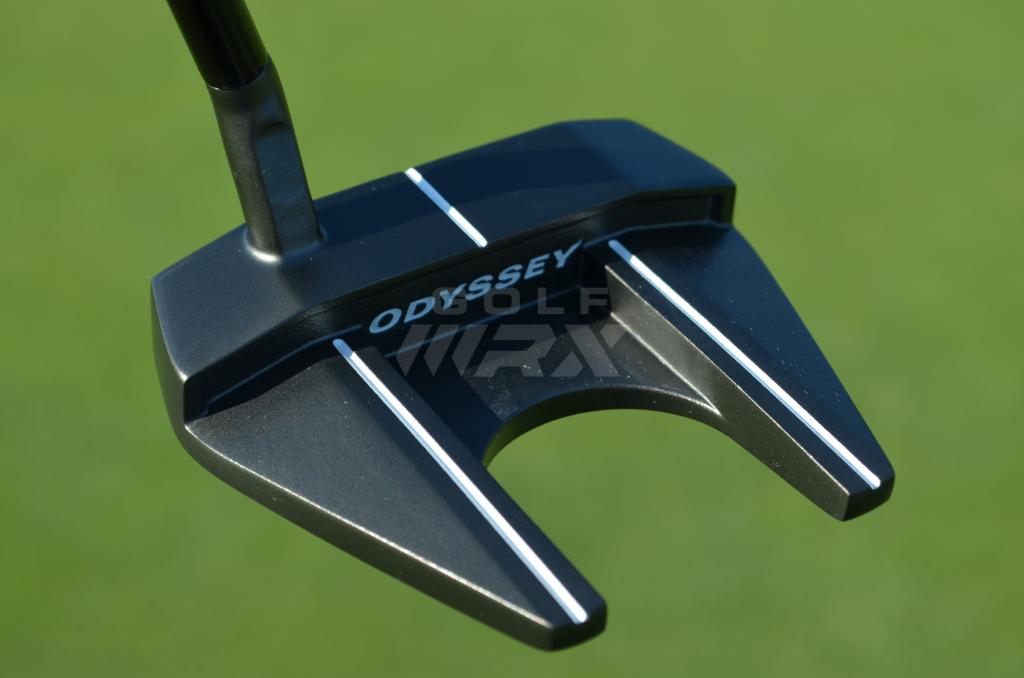 Odyssey’s Red and Black O-Works will be available August 4. They will sell for $199 with a stock Winn grip, $219 with a SuperStroke Mid-Slim 2.0 grip. 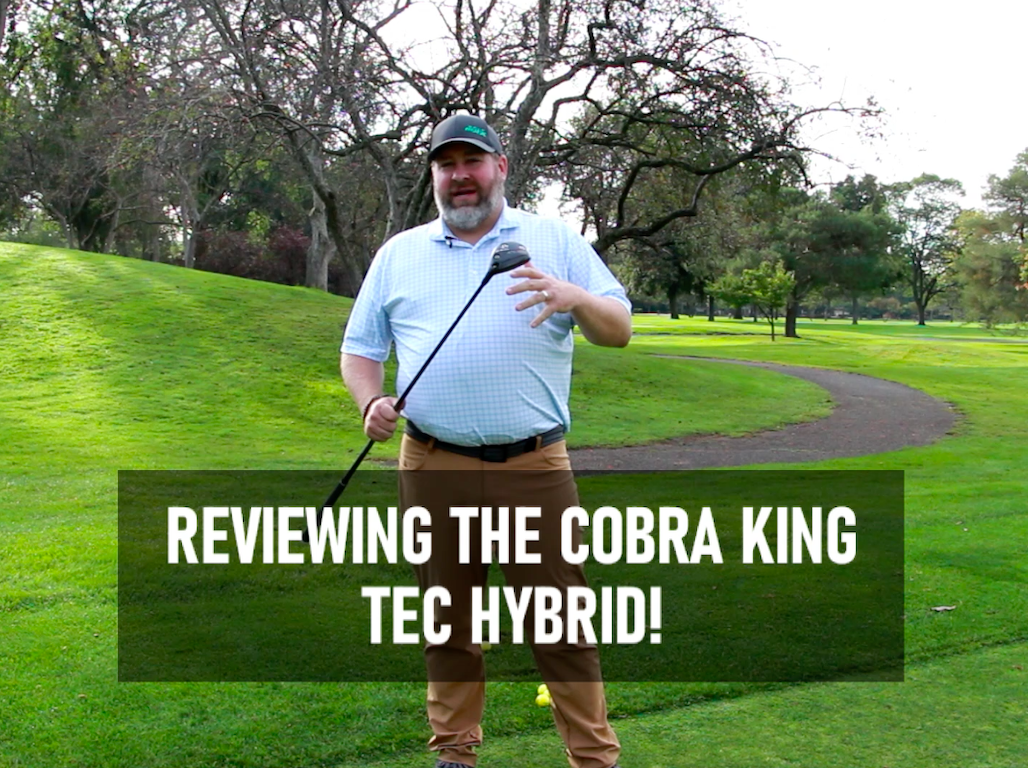 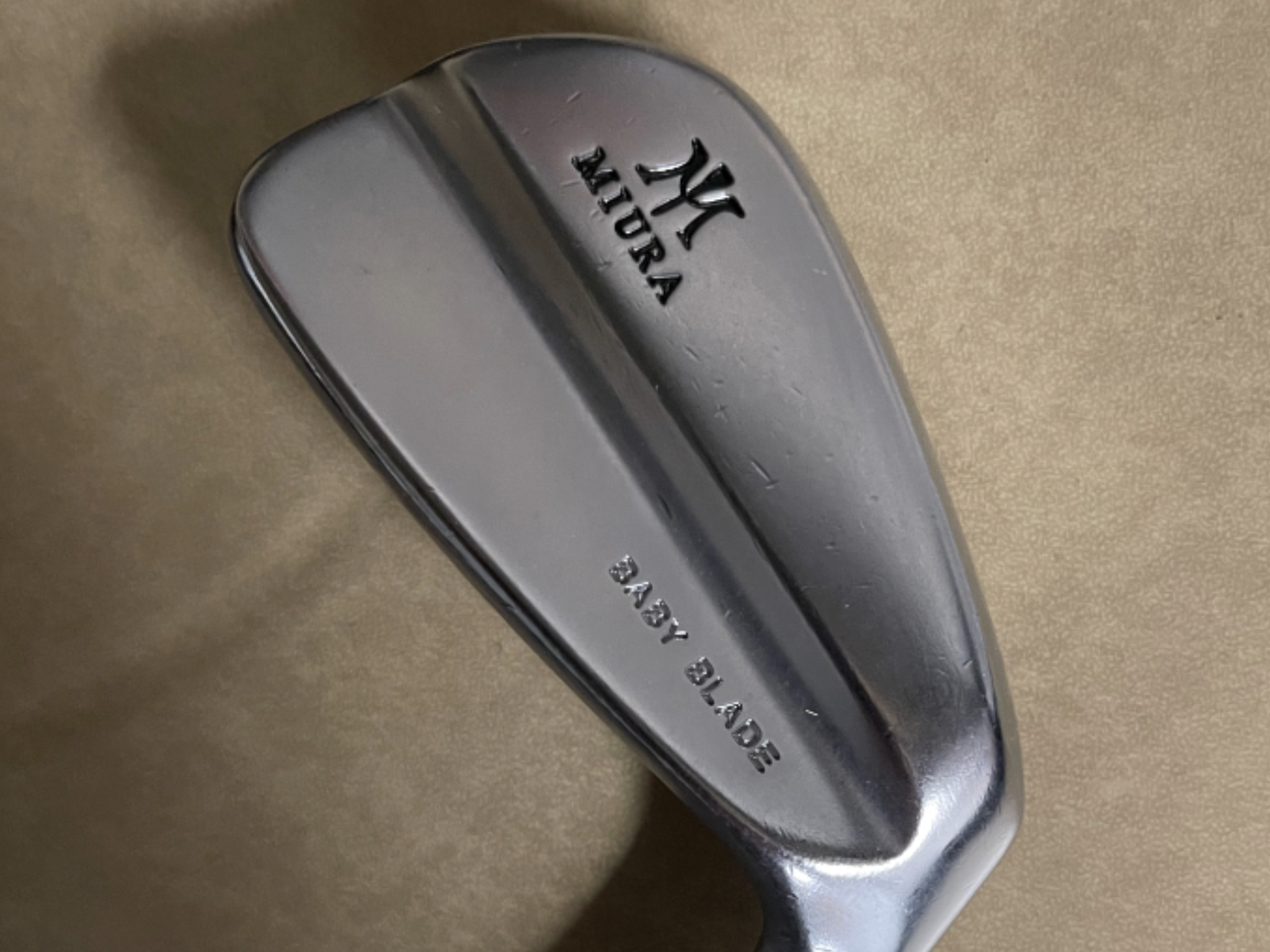 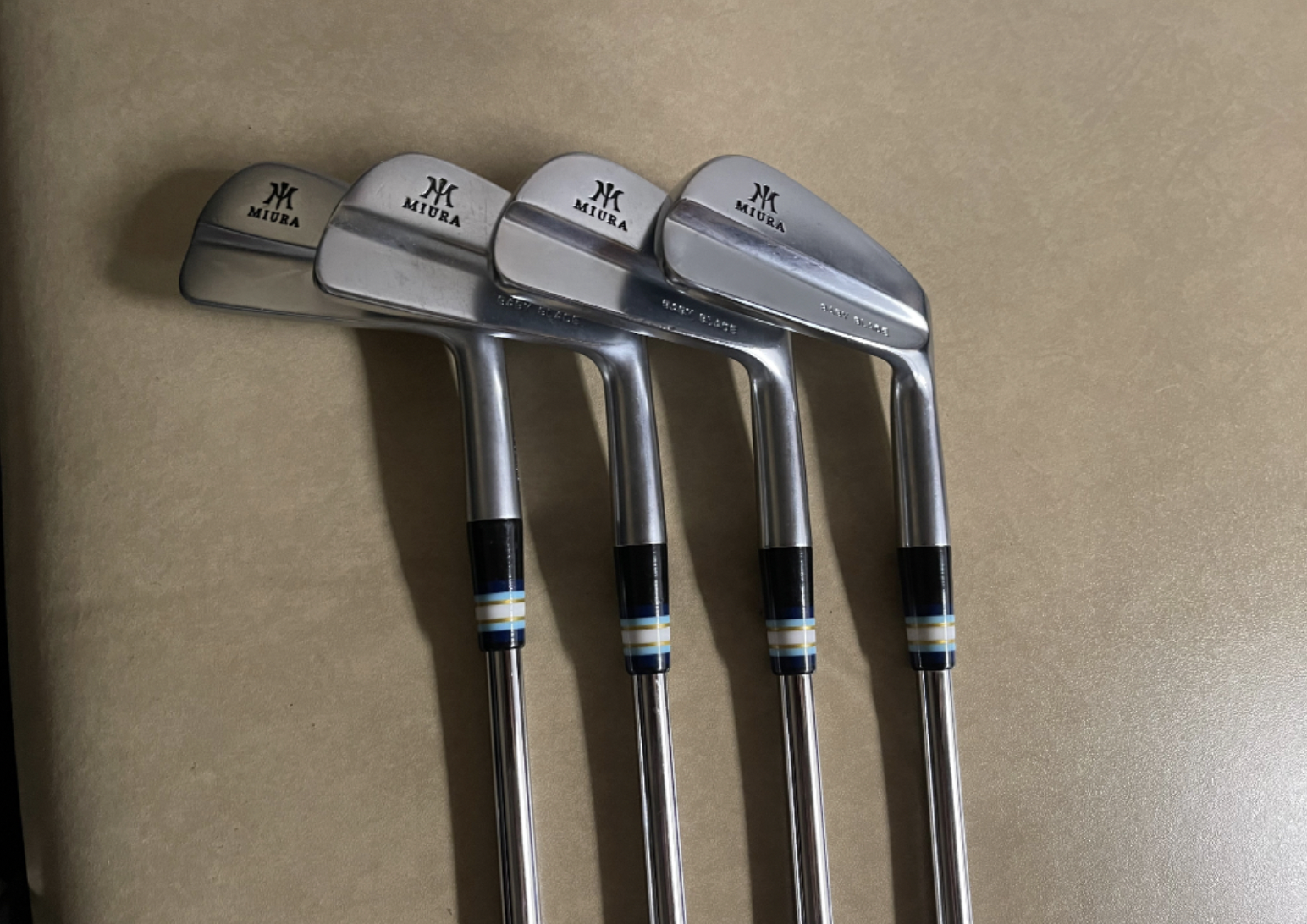 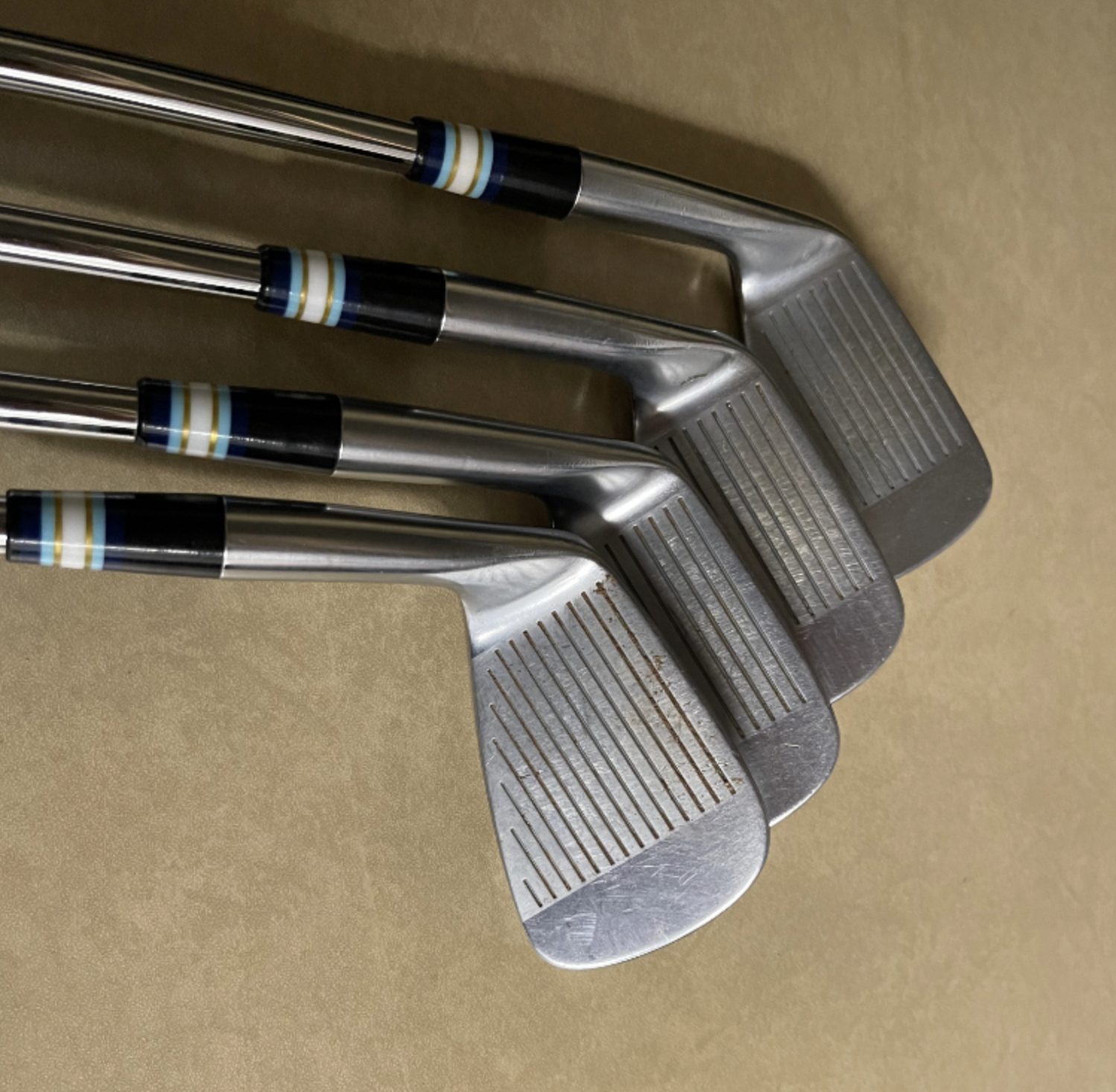