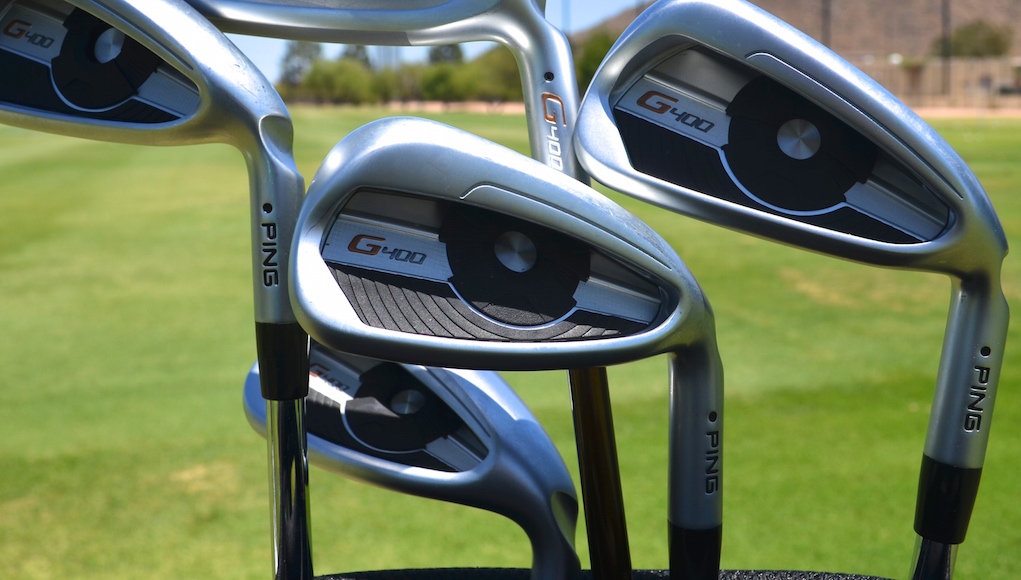 “We want to help every golfer hit it like Bubba,” Ping says. “We want them to hit it high and stop it near the pin.”

For golfers not named Bubba Watson, hitting high-flying iron shots that go at the target isn’t an everyday thing. That’s why Ping aims to create the highest-launching, easiest-hit-irons that it possibly can for golfers who may not hit the center of the club face on every shot.

Ping says these aren’t “game-improvement” irons, but rather game-enjoyment irons. So with its new G400 irons, compared to its G predecessors, Ping has increased launch, raised MOI (moment of inertia, a measure of forgiveness), added ball speed, and changed the looks, feel and sound to “make the game more enjoyable” for golfers.

Fair enough. But what exactly has changed? 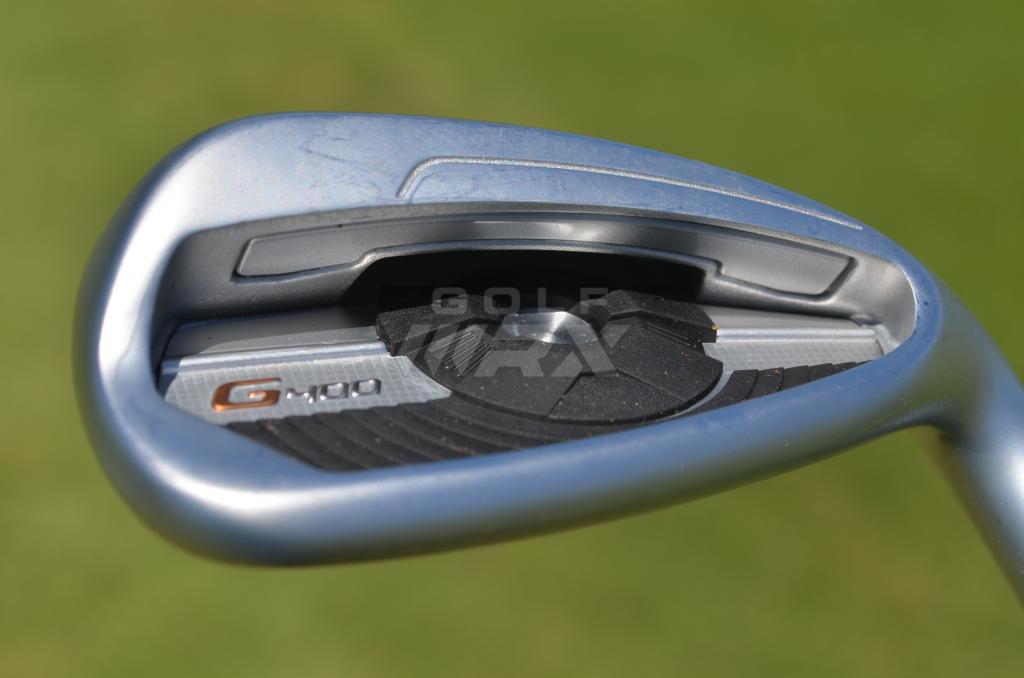 For its G400 irons, which are made from Hyper 17-4 stainless steel, Ping says it has “enhanced the entire back cavity,” and it has also added an undercut behind the top rail for more face flex at impact. The top rail works by “relaxing” at impact, which helps to “catapult” the ball higher in the air. To support the flex of the face, Ping’s back cavity has its COR-Eye technology, identified by the circular structure at the center of the club head. The performance enhancements lead to a 4 percent higher launch, a 4 percent increase in MOI and 5 yards of more total distance. 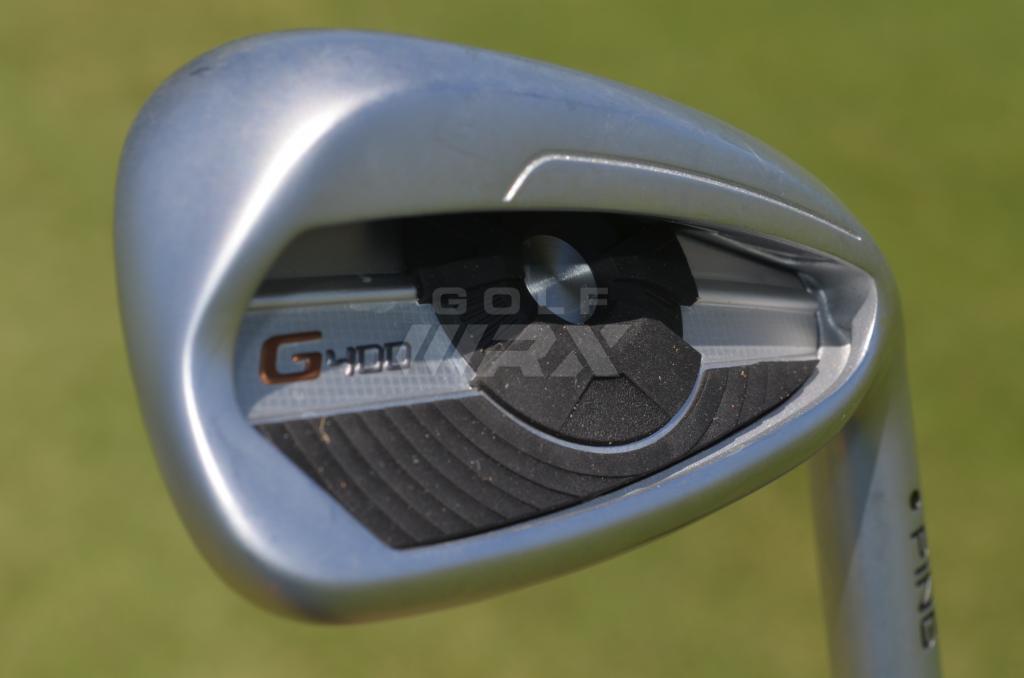 You’ll also notice a large badge on the back cavity that overlays the COR-eye technology. The badging is made from elastomer and aluminum, a combination that Ping says will dampen the sound and enhance the feel quality. 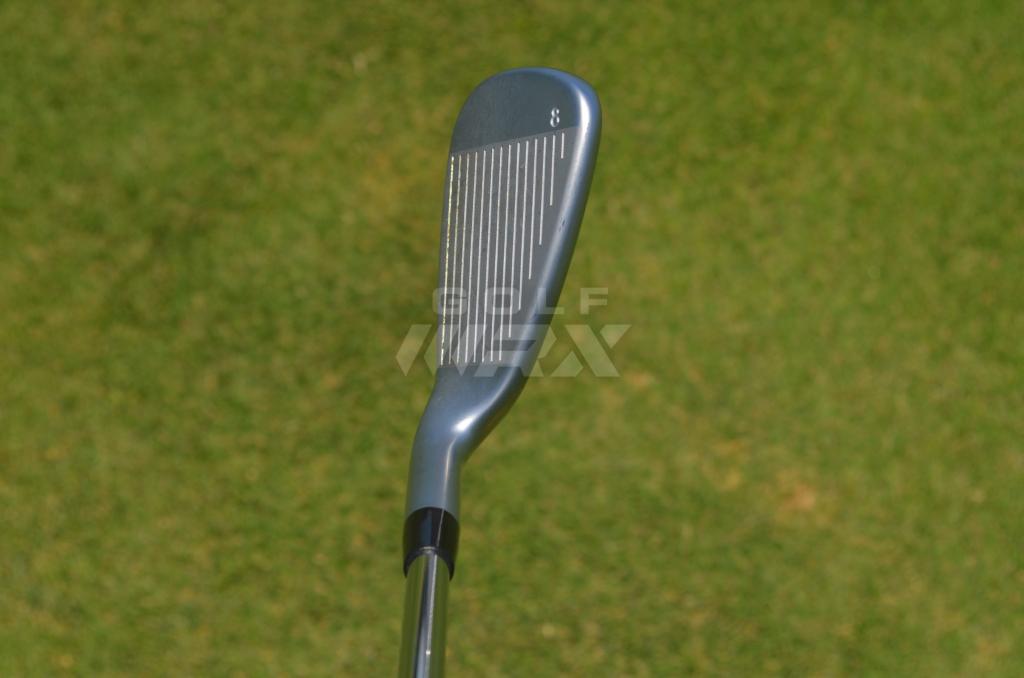 At address, the club heads will also look a bit more compact, according to Ping. That’s because the flange has been smoothed out, and there’s a sharper face radius. This will also help to conceal the offset of the club. Ping says the iron may “look slimmer even though it’s a larger iron.” 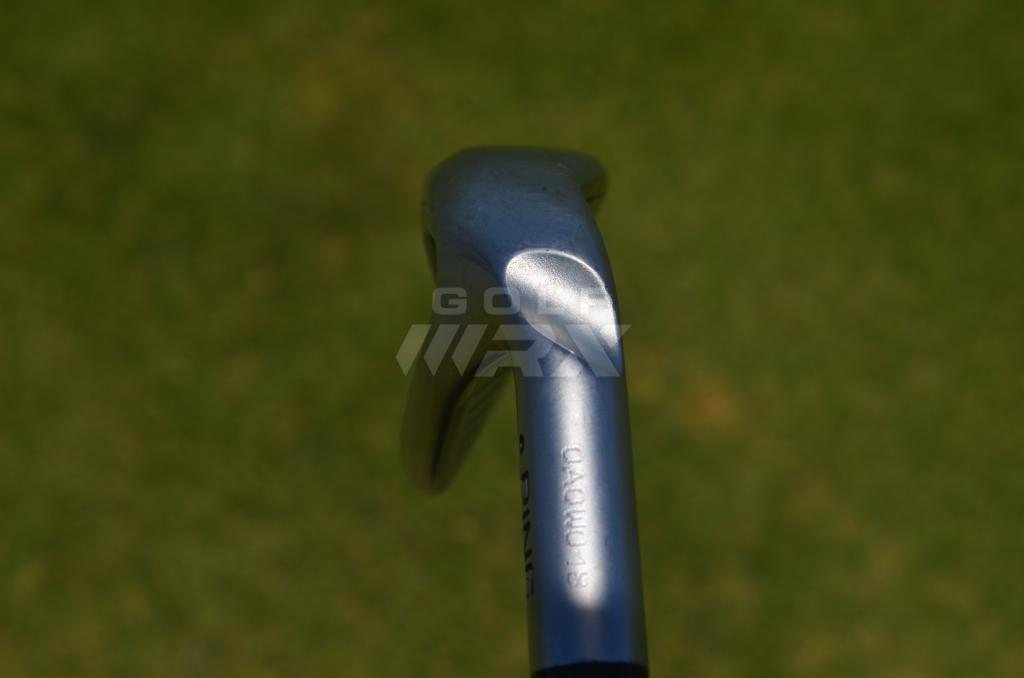 For the first time in a G-Series iron, Ping has made the finish of the these irons out of HydroPearl Chrome, which you may recognize from its Glide 2.0 wedges and the G400 Crossover. This finish is said to increase face friction and better repel water to reduce fliers and produce a more consistent ball flight in a variety of turf conditions. 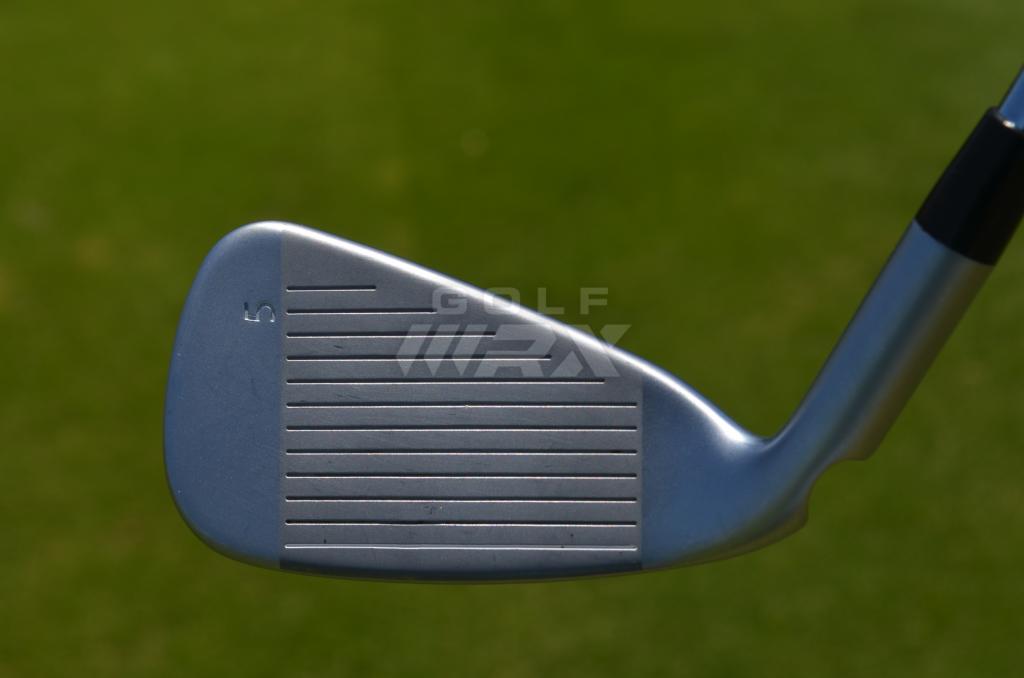 For more distance, a lower trajectory or both, Ping will also offer its familiar Power Spec option, which means the lofts are bent strong; between 1.5 and 2.5 degrees depending on the loft (higher-lofted irons have less bend compared to the standard lofts).