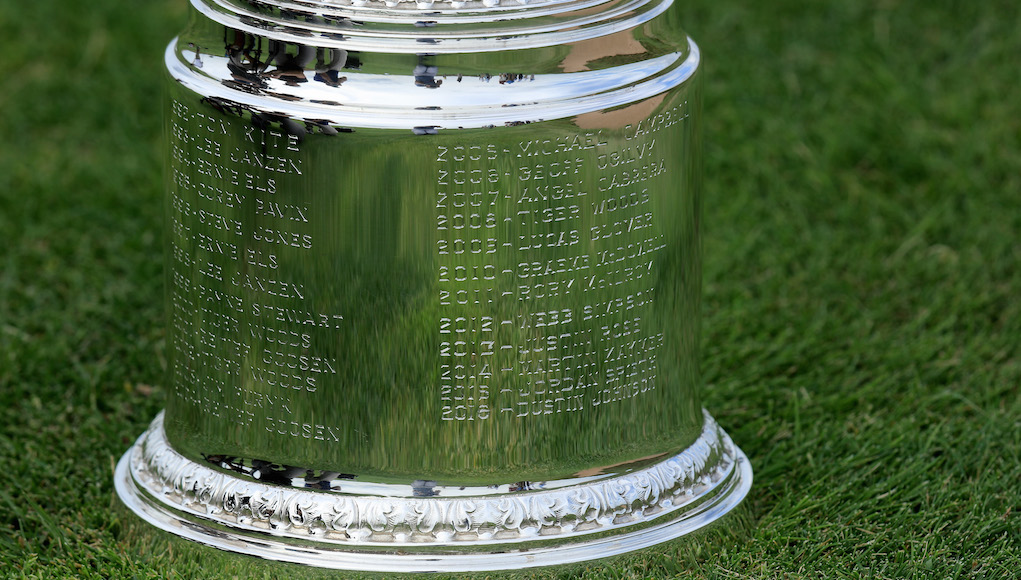 The year’s second major has arrived as the world’s best players head to Wisconsin for the U.S. Open. It will certainly be a week of excitement (and plenty of complaining about the rough). The field is as strong as we’ll see all year; 58 of the world’s top-60 players are teeing it up this week including Dustin Johnson, Rory McIlroy, and Jordan Spieth, as well as 14 amateurs.

The storylines at Erin Hills are endless, but most headlines will surround Johnson’s first major start of 2017 (and first as a father of two) and the potential absence of Phil Mickelson. Johnson looks to become the first back-to-back U.S. Open winner since Curtis Strange in 1989, while Mickelson is in search of his first U.S. Open victory. But, as I’m sure you’ve heard, Mickelson plans to attend his daughter’s graduation in San Diego on Thursday and will need a lengthy weather delay to make his tee time.

Erin Hills will play host to the U.S. Open for the first time this year, but the course is no stranger to holding prestigious events. It was the site of the 2008 U.S. Women’s Public Links and 2011 U.S. Amateur. The par-72 course will be the second-longest track in tournament history, just a few yards behind Chambers Bay, playing at 7,693 yards. It features treacherous rough and fescue, which players have already criticized, and difficult bunkers.

The tee ball will be a major factor this week. Luckily the fairways are relatively generous for a U.S. Open, but any miss will be severely penalized; if the players are lucky enough to find their ball in the fescue, the best they can hope for is to take their medicine and punch out.

The opening and closing holes, both par 5s, are the ones to watch this week. No. 1 plays at just over 600 yards, but it can be reached by much of the field and is a real scoring chance. Depending on the wind, anything worse than birdie could be giving a shot back to the field. No. 18, on the other hand, is a rarity on the PGA Tour; a true three-shot hole. At 663 yards, it’s out of reach for even the longest hitters. I wouldn’t be shocked, however, to see some ill-advised attempts to get there in two; especially for players right on the cut line or those in need of an eagle late on Sunday. 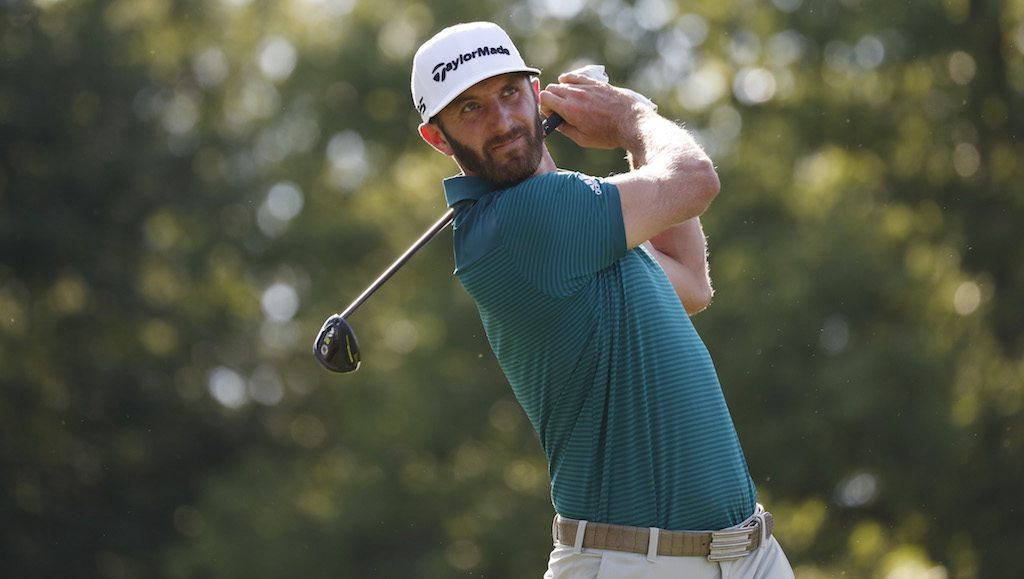 Past champs in the field 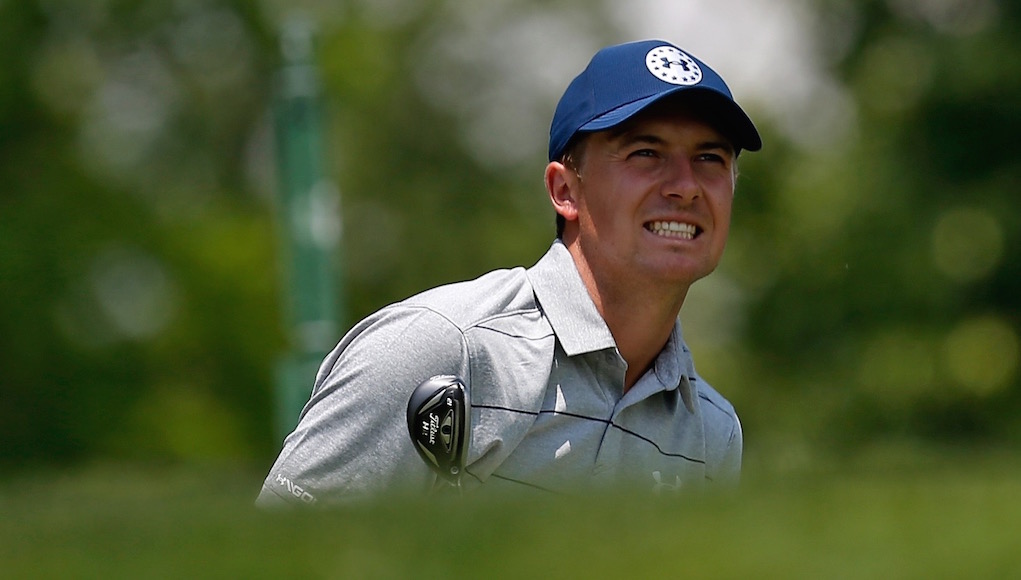 My Pick – It’s hard to do, but I’m not taking DJ this week. His MC at Memorial put a little scare into me, and I have a bad feeling he’s going to slump for a few weeks. With that said, I’m going with 2015 U.S. Open Champion Jordan Spieth (+1200). Spieth usually gets into some trouble off the tee, but the generous fairways should bail him out on a few occasions and his putter has been much better over his last few starts. If he can sink a few putts early on, I wouldn’t be shocked to see him get hot. On top of that, Spieth has one more advantage over the field; he competed in the 2011 U.S. Amateur at Erin Hills.

Value Pick – I’m going with Justin Rose this week at +2200. Generally, I’d go deeper down the odds list for this pick, but I don’t think Rose is getting the respect he deserves with these odds. Rose is a former U.S. Open Champion, so we know he can handle the pressure and he’s played great golf this season, most notably reaching a playoff at the Masters. The biggest knock against him is that he hasn’t won in a couple years, but that just tells me that he’s due for a W.

Long Shot – Thomas Pieters at +4000 is my long shot pick this week. This will be Pieters’ first start at a U.S. Open, but he proved his lack of experience is anything but an issue with a great performance at the Masters. He’s one of a few players who’s both long off the tee and a great putter (he averages 309.3 yards off the tee and ranks No. 11 in putt per round on the European Tour).

Wire-to-Wire winner – Yes (+500): I’m going with “yes” here. It doesn’t happen often, but I have a feeling someone is going to get hot out of the gate and stick with it all four days. The wider fairways give some leeway off the tee, so the nerves of leading a major might be a little more subdued than a typical U.S. Open.

Top Spaniard – Sergio Garcia (+125): The trendy pick for this is Jon Rahm at +120, and Rahm definitely has the game to do it, but I’m going with experience and recent form. Garcia just won the Masters, and he has three top-5s in the U.S. Open. It’s tough to pick against that.

Is Rory too jacked for his own good? A definitive answer

Learn from the Best: A Q&A with Mental Game Guru Karl Morris