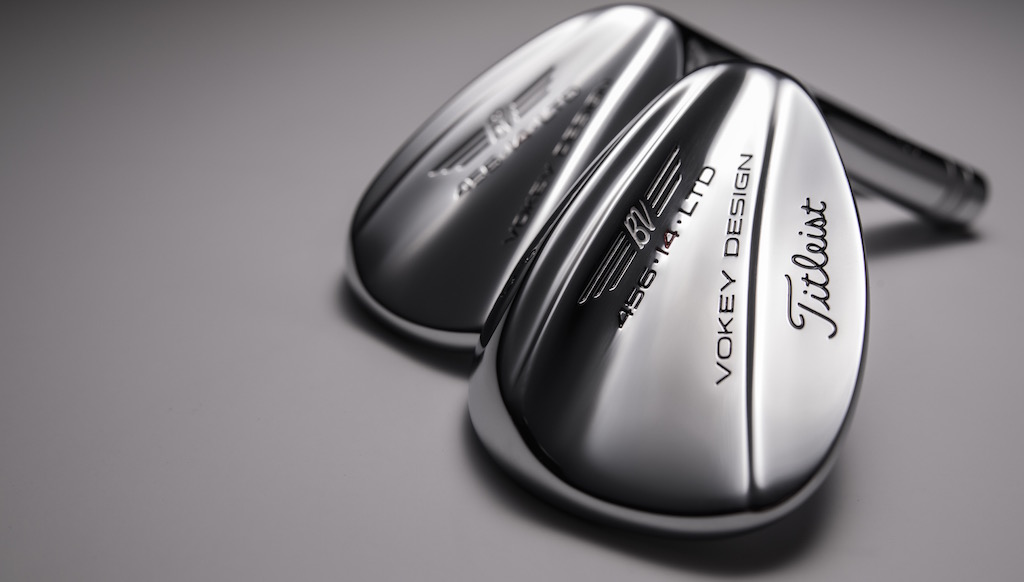 In July 1997, Bob Vokey’s first wedge went into play on the PGA Tour at the FedEx St. Jude Classic. In the 20 years since, his wedges have become the most popular models on the PGA Tour. They are now dozens of Vokey wedge configurations available to golfers, but it all started with the one wedge that Vokey has recreated for a very special WedgeWorks launch.

At the time, the special wedge that went in the bag of PGA Tour player Andy Bean in Memphis was just a prototype — the only markings on Bean’s wedge were the Titleist script and loft — but the wedge became known as the 456.14. The leading number (4) indicated that the wedge was a part of Vokey’s 400 Series, while 56 noted the loft and 14 noted the bounce (both measured in degrees).

”I had two in my bag, and let Andy try it,” Vokey says. “He canned the first one and lipped out the second one, and he says to me, ‘Voke, I’ve got to put this in play!'”

After confirming with Titleist’s R&D team that the wedge was conforming, Vokey obliged and Bean became the first PGA Tour player to use a Vokey wedge in competition.

The new, limited-edition wedges have the same rounded shape and increased offset as the original 456-14, and they’re currently available for purchase through Vokey.com or by custom order for $250. They have a polished-chrome finish, as well as Vokey’s new TX4 groove configuration, which are inspected for maximum sharpness and have a parallel face texture that the company says delivers more backspin and control. They’re also customizable with different stampings, characters paintfill, shafts, grips, shaft bands and ferrules. 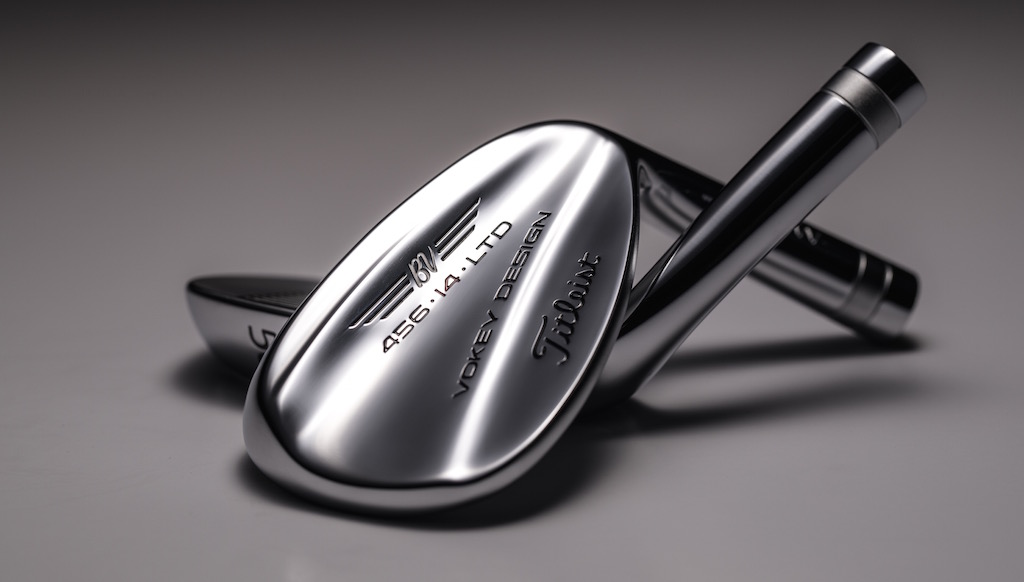 Vokey says the added bounce of the 456-14 makes it best for golfers who play in soft conditions and soft sand, as well as those with steeper angles of attack.

Another important day for Bob Vokey this summer will come at the RBC Canadian Open, where the Verdun, Québec, native will be inducted into the Canadian Golf Hall of Fame. Vokey was born in Montreal and joined Titleist in 1996.

“This is something I would never have dreamed of as a young boy growing up in Verdun, working in my Dad’s machine shop,” Vokey says. “I’ve never forgotten where I came from, so to see my name on the same list of Canadian golf legends is overwhelming. I have always been surrounded by passionate, hardworking people who love the game as much as I do. This honor really is a reflection of everybody that has provided me the opportunities to live out my passion over the past 50 years in golf.”

Is the Future of Golf Balls Lower Spin? 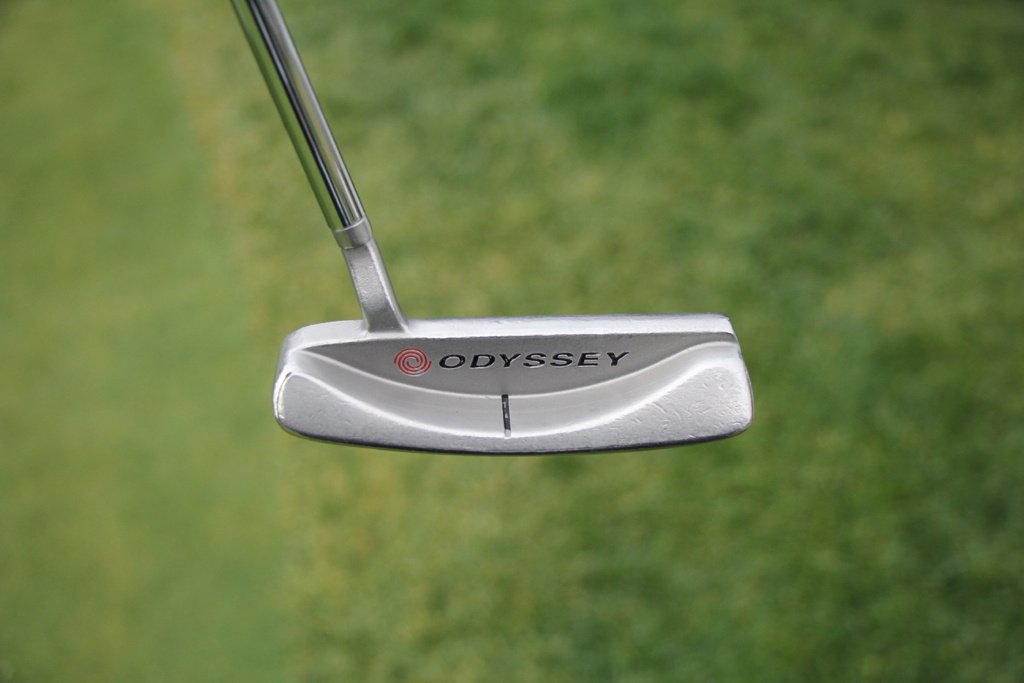 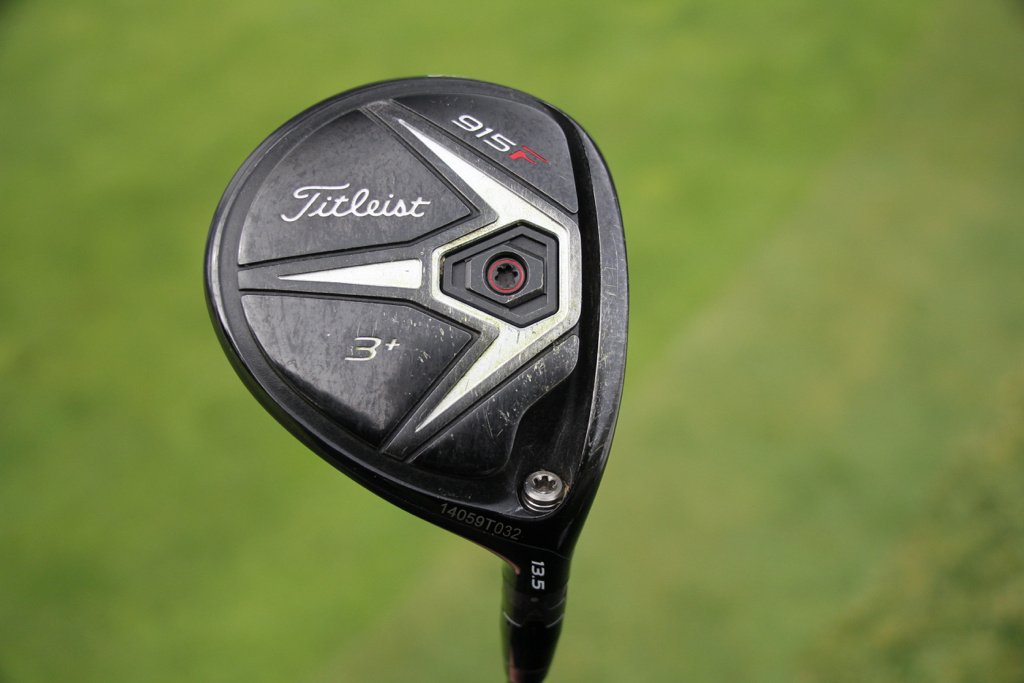 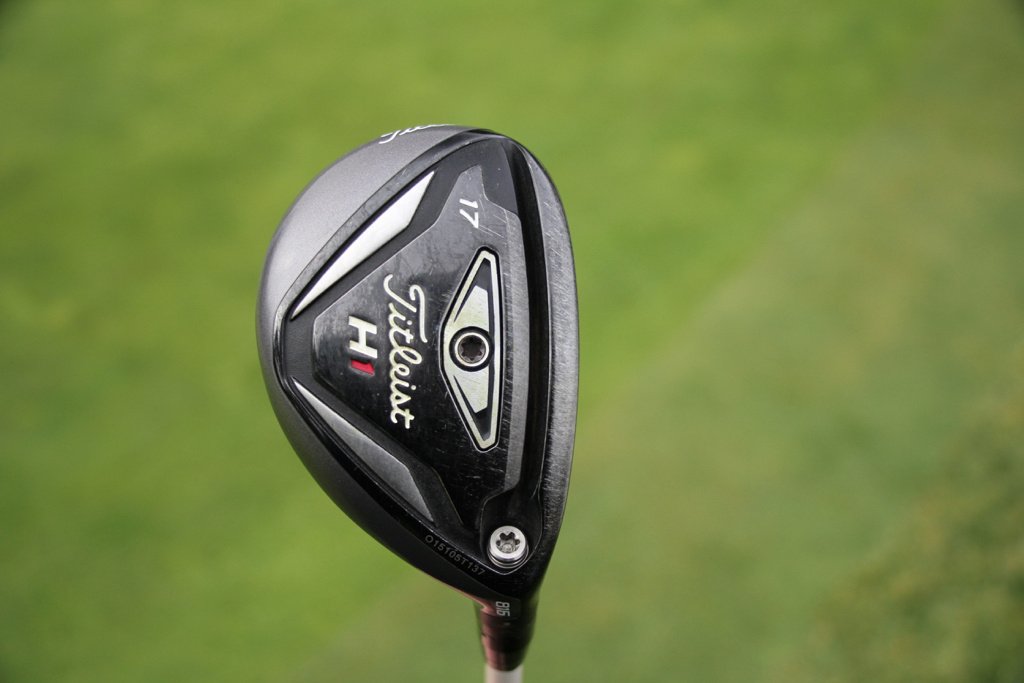 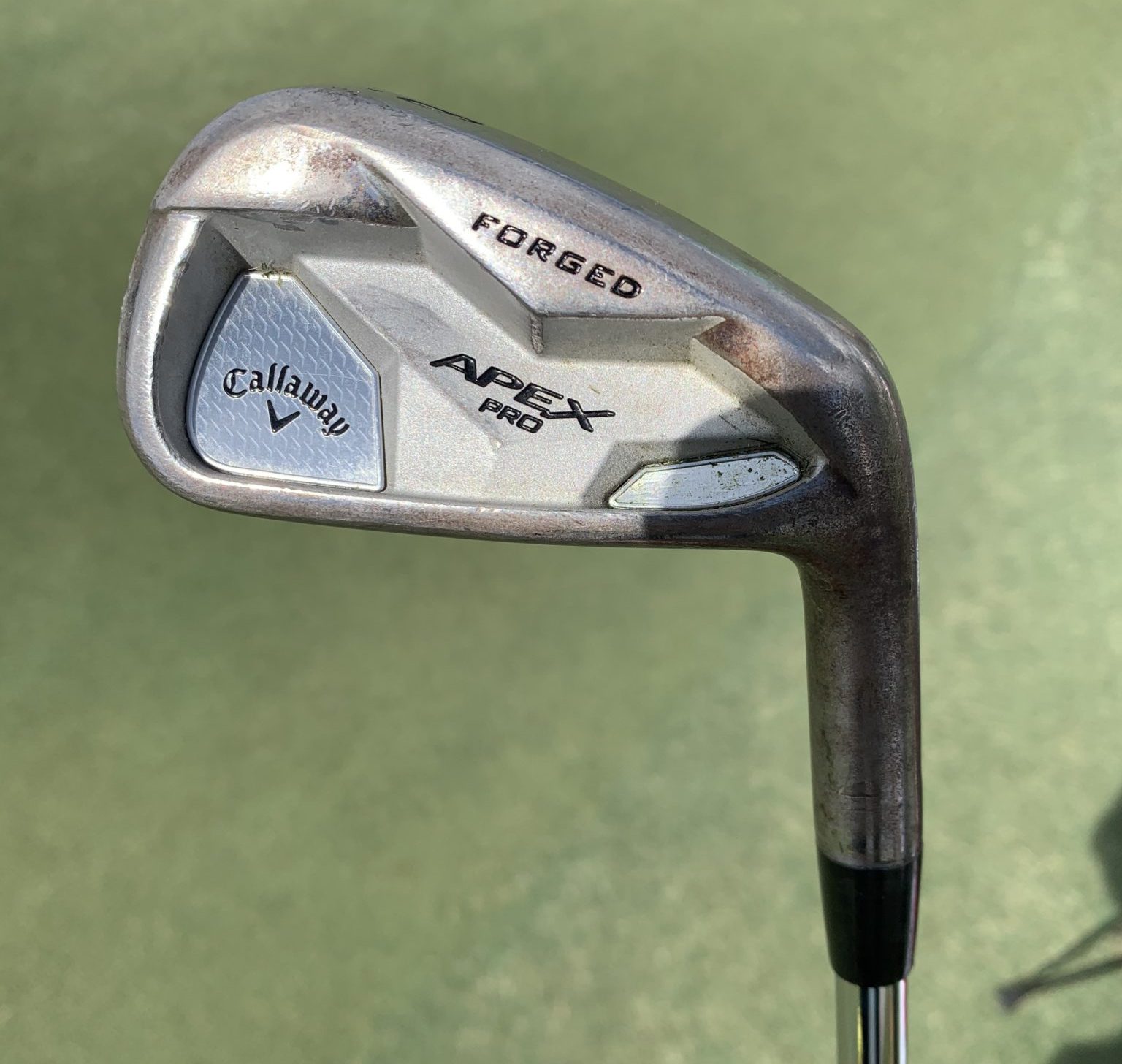 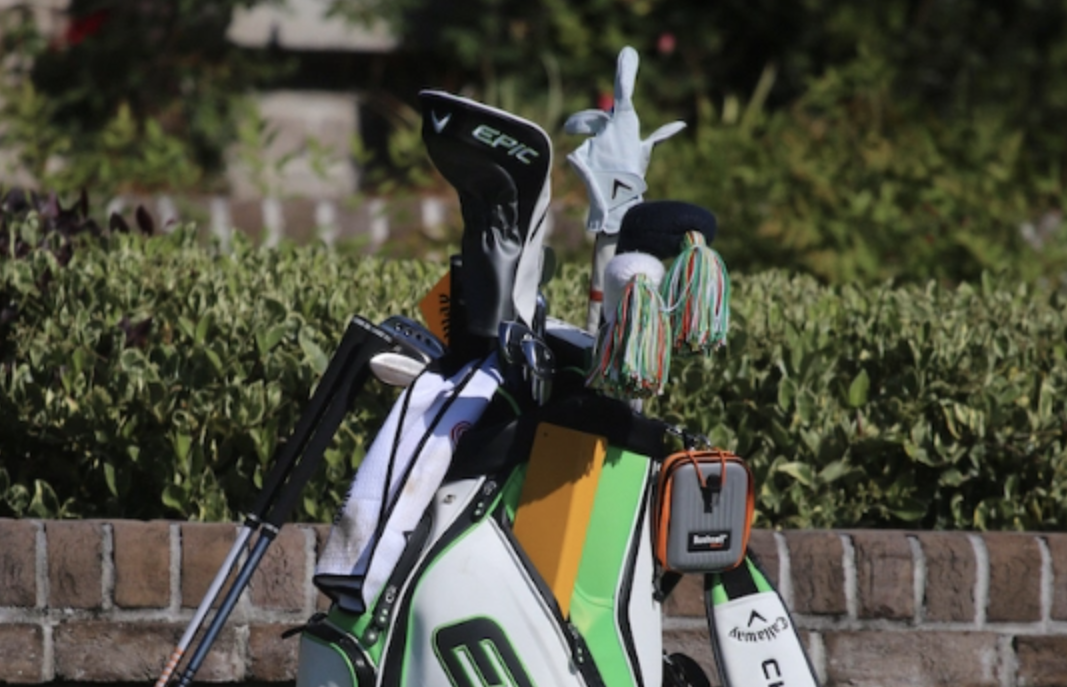 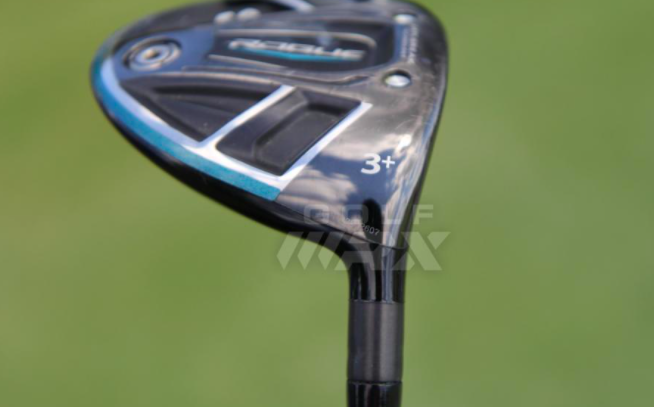 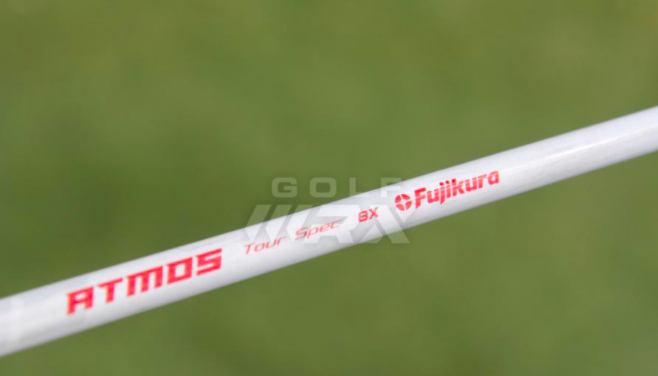 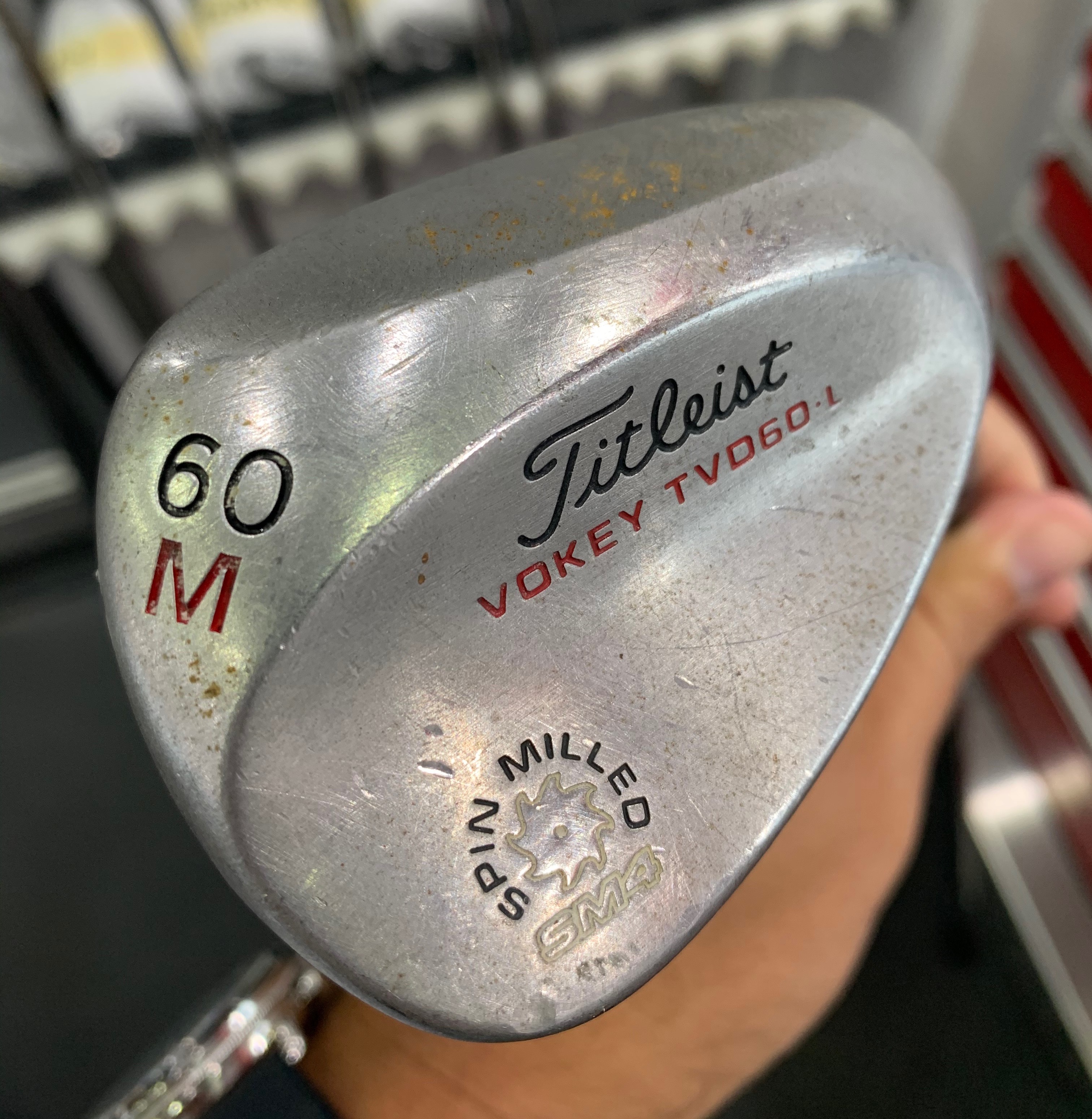 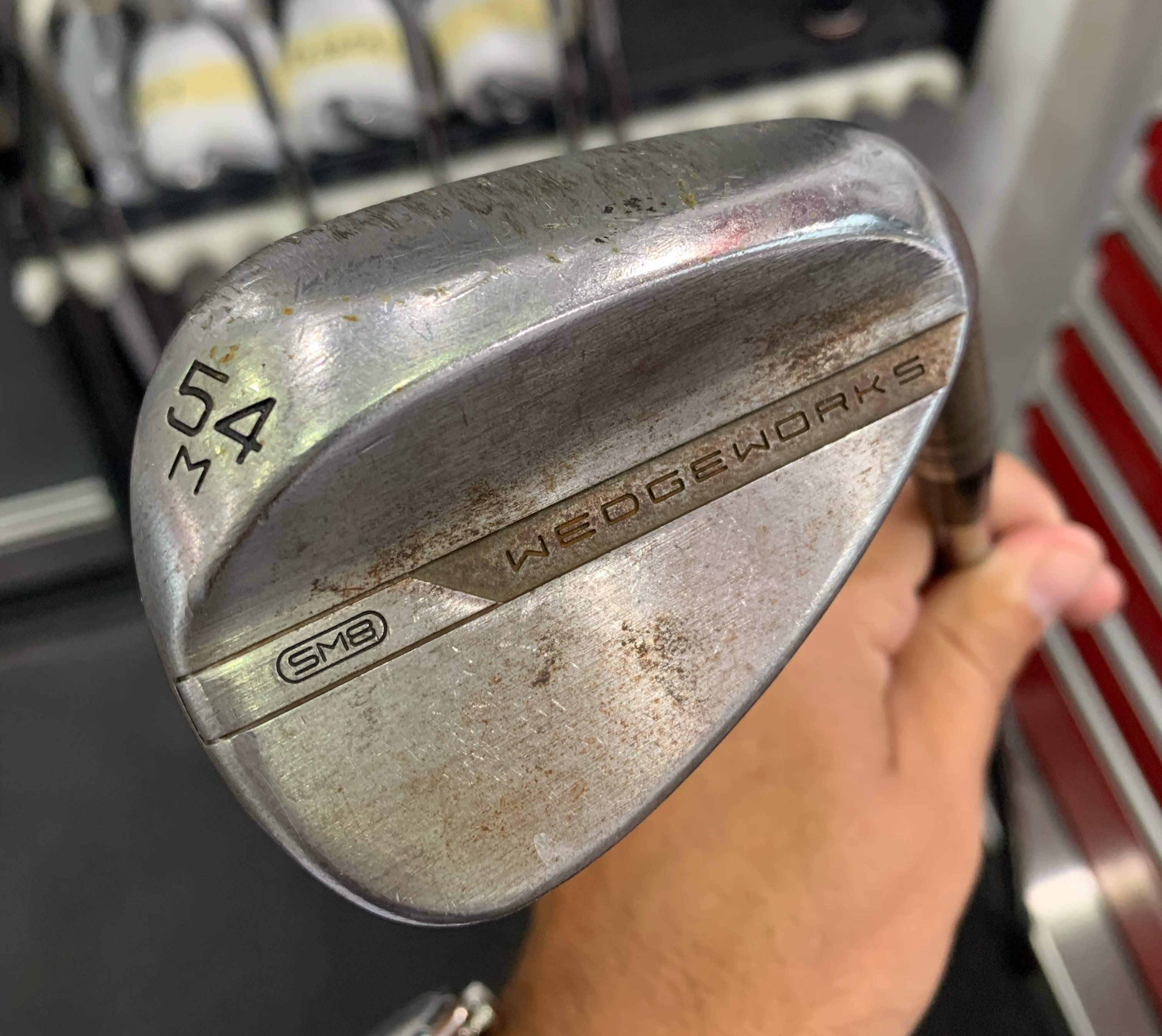 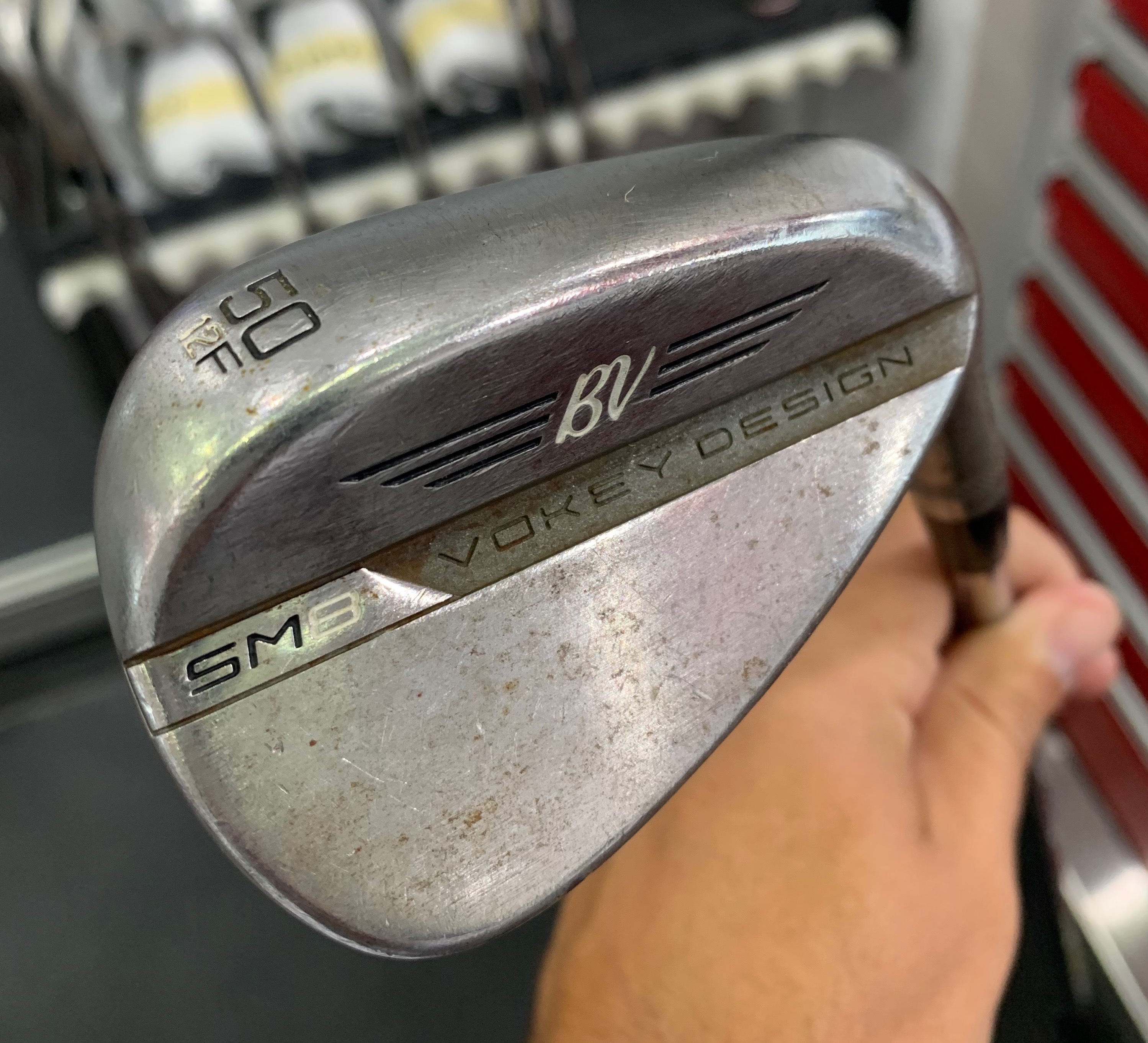 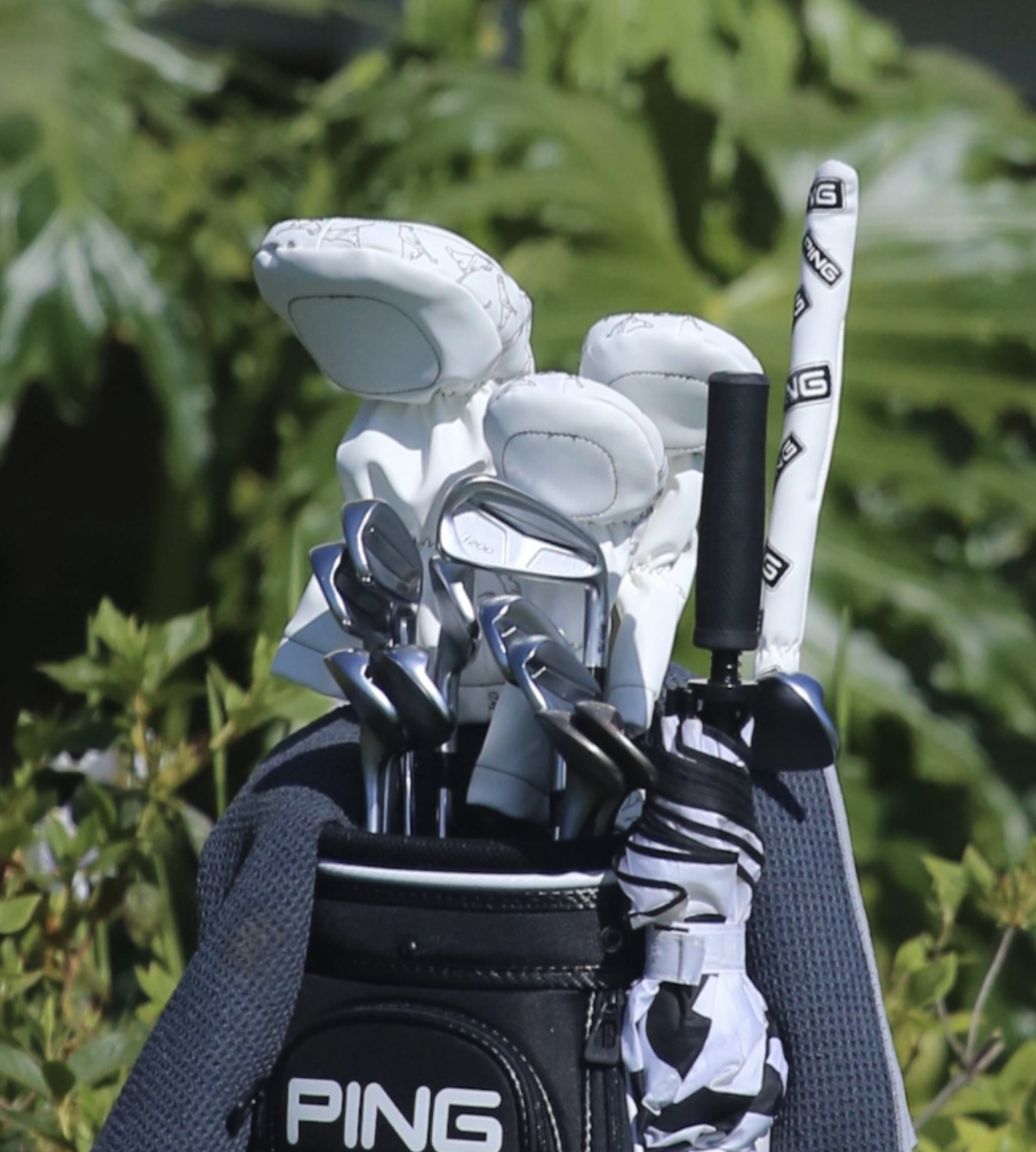 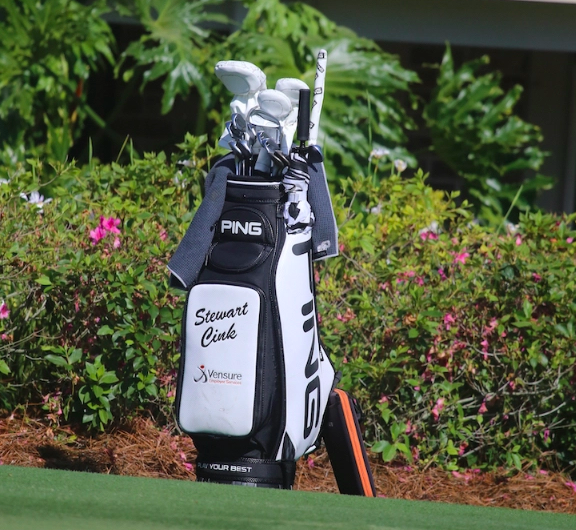 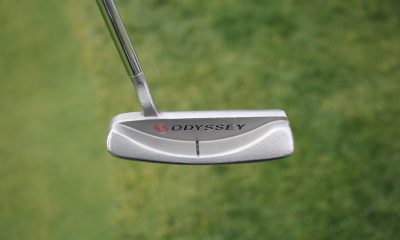 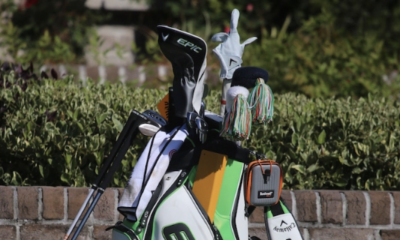