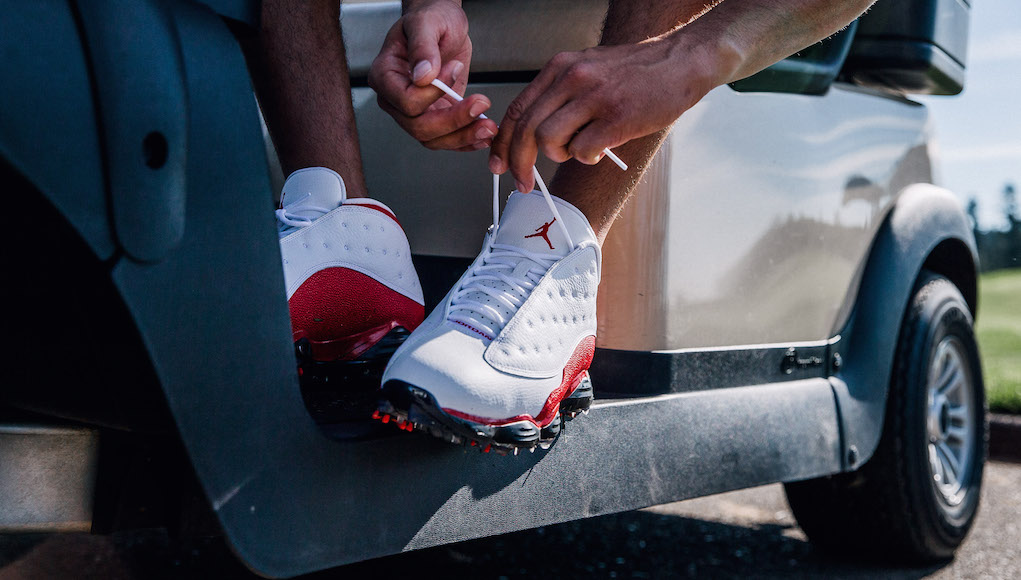 The basketball-golf shoe concept started on the feet of Keegan Bradley and his custom, one-off “Air Keegan’s.” Those were super cool, and had golf fans and sneakerheads alike fawning over them.

Then Nike released a golf-specific version of its classic Air Jordan 6 basketball shoe; an athletic, basketball-inspired shoe was now available to the mainstream. Those were also sweet, and seemed to open the door for a trend, which is now dangerously at full steam.

Since then, Nike has released Retro 1’s — those were undeniably awesome — a Jordan Trainer ST golf shoe, and NFL star Dez Bryant publicized a golf version of the highly coveted Concord 11s, as well. While I didn’t make any of those purchases personally, I certainly appreciated what Nike was doing. “Make golf cool again,” right? 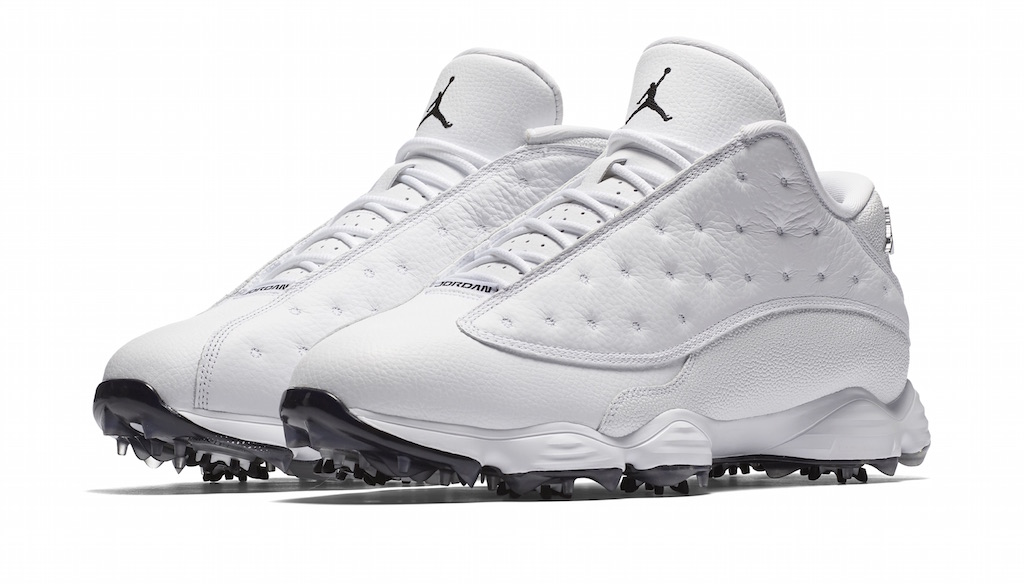 Today, Nike announced a May 18 release of the Air Jordan 13 ($200) in two colorways: White/University Red and White/Black. The originals, designed by sneaker legend Tinker Hatfield, were released in 1997 and had outsoles inspired by a cat’s paw to celebrate “Michael Jordan’s feline quickness on the court.” Also, when Denzel Washington’s character wore a white-black-and-red colorway in the 1998 Spike Lee movie He Got Game, the shoes became legendary. 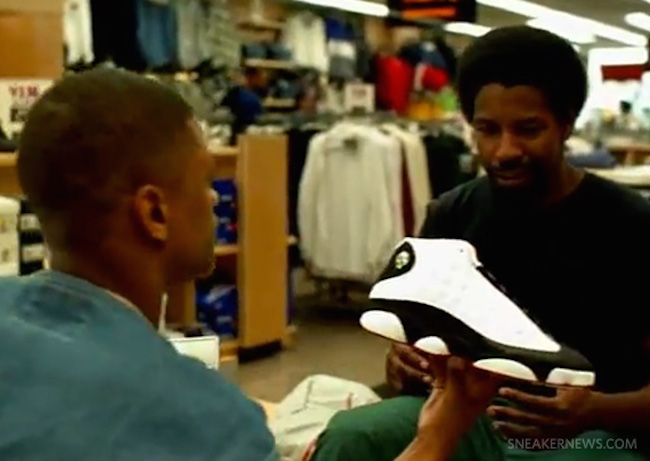 The golf version’s have a few adjustments to provide extra stability, as well as the following technologies, as per a Nike press release. 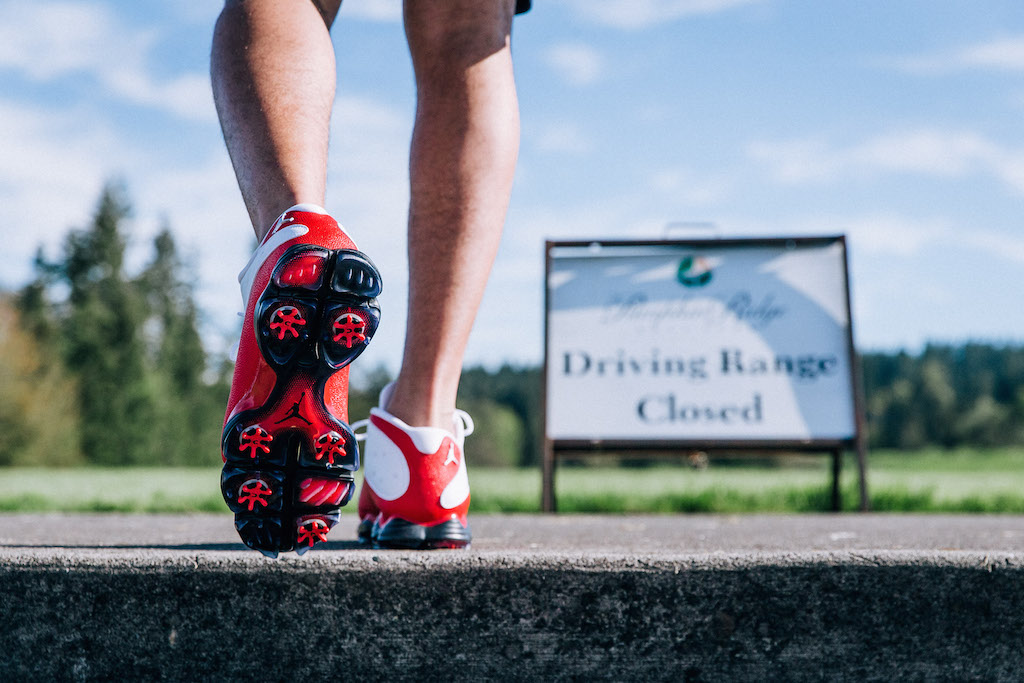 My concern is not with golf’s Jordan 13’s themselves; they’re sick. And any golfer who had a pair of Jordan 13’s growing up, or just loves the movie He Got Game, these will be a must have. But the trend of turning Air Jordans into golf shoes doesn’t seem to be slowing down, leading to my fear of watering down the concept entirely.

When no one could get a pair of the Air Keegans, basketball-golf shoes were in high demand. But now that supply is becoming so high, at what point will this become tiresome? Will Nike release a golf shoe for every Air Jordan, 1-14? (Yes, I know there are more than 14 models, but anyone who thinks Jordans didn’t fall off after 14 is lying to themselves).

Like with any fashion trend, it’s cool until everyone is in on it. The Air Jordan basketball shoes are awesome until they’re not awesome anymore, and I feel as though this trend is heading toward “uncool” faster than expected.That being said, if Nike releases a golf version of the Air Jordan “White Cement” 4s I’ll be first in line regardless.

For now, you can pick up a pair of the new golf-version Air Jordan 13s on Nike’s website, or local retailers starting May 18. Just be wary, in my humble opinion, that the trend is beginning to teeter on overkill.

When fashion trends bob, sometimes it’s best to weave. Or is it? Lets put it to a vote.