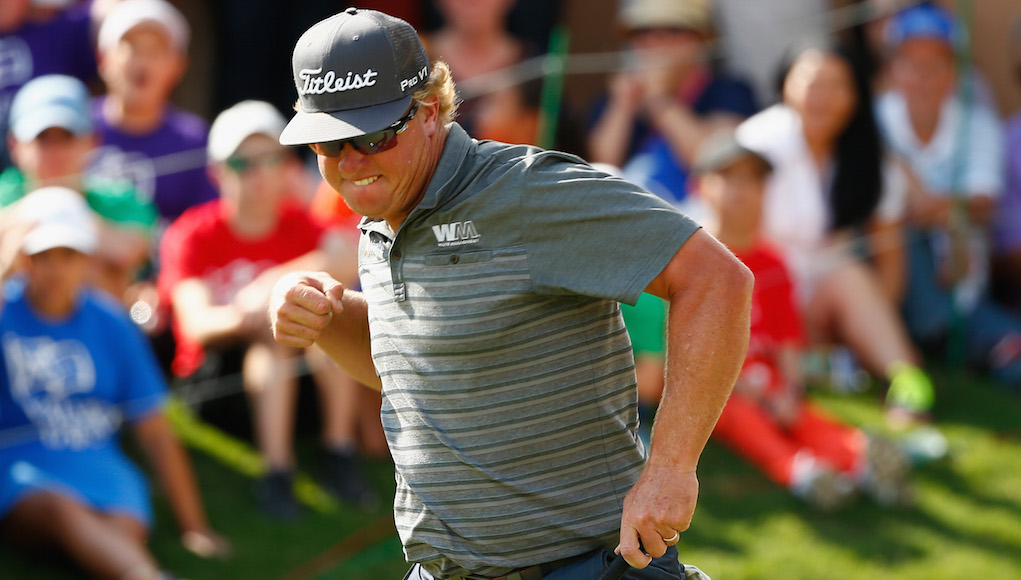 The PGA Tour moves west to Texas this week for the 2017 Valero Texas Open at TPC San Antonio. Five of the top 25 players in the Official World Golf Rankings join reigning champion Charley Hoffman on the AT&T Oaks course. There are a number of storylines this week, including Patrick Reed’s return to his hometown and Charley Hoffman’s attempt to defend his title and redeem himself after letting his lead slip away at the Masters. Ian Poulter is also in the field this week trying to secure his card for the remainder of the year. He was painfully close to locking it up last week at the RBC Heritage, but he was unable to keep it together down the stretch. He needs to make a little over $30,000 to keep his full playing privileges.

The par-72 AT&T Oaks course at TPC San Antonio plays just over 7,400 yards and is full of tough tee shots. It features incredibly narrow fairways, deep bunkers and plenty of unplayable lies. Accuracy off the tee will be a deciding factor this week; expect plenty of 3-woods and irons off the tee. Having to lay back off the tee will certainly lengthen the course, so long irons will be put to the test.

Featured Hole – Par-3 16th: Greg Norman, along with consultant and new Masters champion, Sergio Garcia, designed this course back in 2010 and added a unique feature on the par-3 16th – a bunker right in the middle of the green. It’s one of the rare times a tour pro may be as helpless on the green as the casual golf fan. The 16th plays under-par, but could also be the site of a four putt.

My Pick – This was a tough one for me; I went back and forth between three or four guys over and over again, but I settled on Ryan Moore at +2200. He’s only played here once before and finished T-8. He’s peaking just in time for the VTO with a T9 at the Masters. He ranks 17th on approaches from 175-200 yards and 6th from 100-125 yards. That should cover him when he lays back off the tee and on the few occasions when he can pull the driver.

Value Pick –  My value pick this week is Daniel Summerhays at +5500. He’s proven that TPC San Antonio suits his game; his track record here speaks for itself. He’s made the cut every year since 2012, and he hasn’t finished worse than T13 in his last four starts at the VTO. He hasn’t had a great season so far, five missed cuts in 13 events, but I can’t ignore his performance here.

Long Shot – I’m taking a shot on Sam Saunders (+10,000) this week. He’s been playing great golf lately and is looking for his fourth straight top-20. My biggest concern with Saunders is always his putting, especially from short range. He ranks 155th from less than 10ft and has only made about 70 percent from 4-8 feet. With that said, he seems to have found his stroke; he ranked 5th in strokes gained putting at last week’s RBC Heritage.

Top 5 Finish– Ryan Moore (+450): I have Moore picked as the winner, so this is a no brainer for me. He’s an incredible ball striker and ranks 16th in putting from inside 10 feet. He hasn’t missed a 3-footer all year, so he’s not going to beat himself. It’s possible somebody else gets hot and takes the W, but I can’t picture him outside of the top-5 this week.

Hole-in-One – Yes (-115) No (-115): I’m going with “Yes” this week. The majority of the par-3s on the AT&T Oaks course play over 200 yards and well above par, but the 16th is the perfect spot for a hole-in-one. The bunker in the middle of the green could cause serious issues, but it also forces the players to take dead aim at the flag. 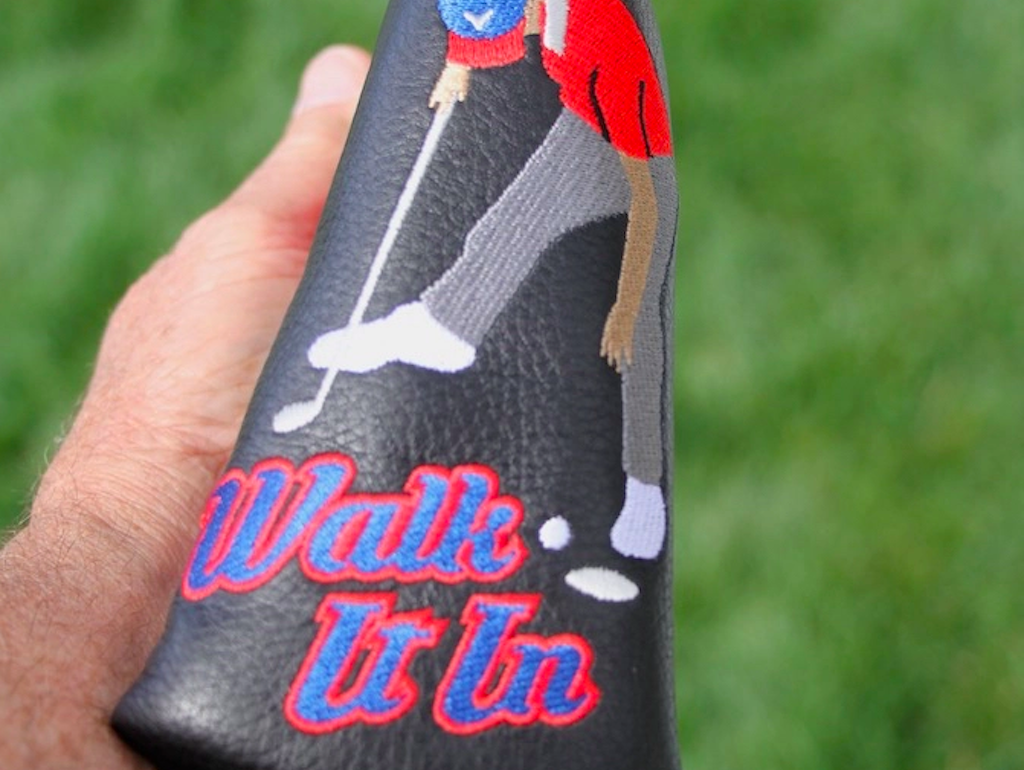 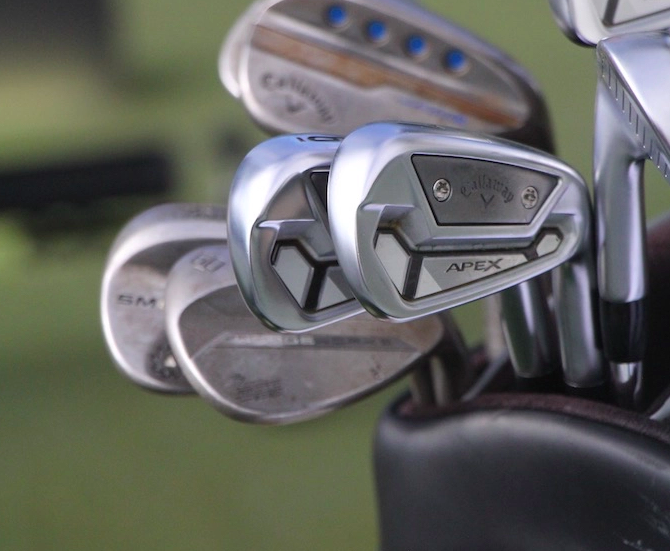 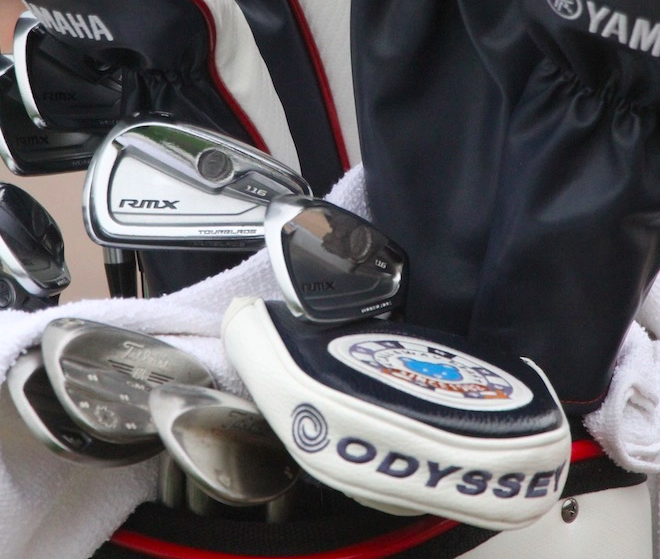 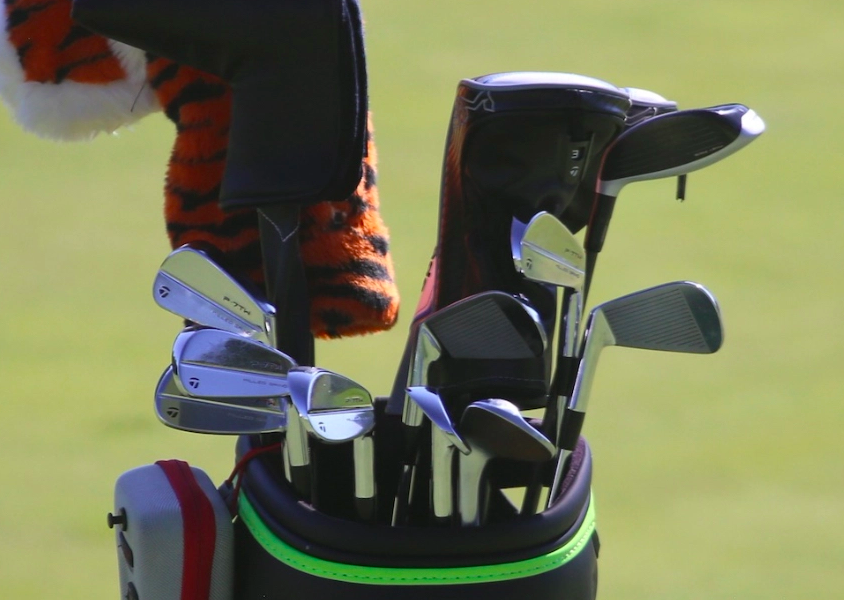 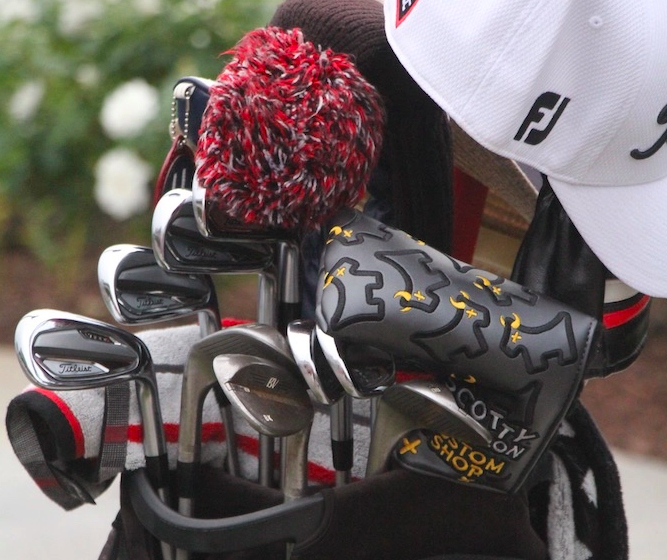 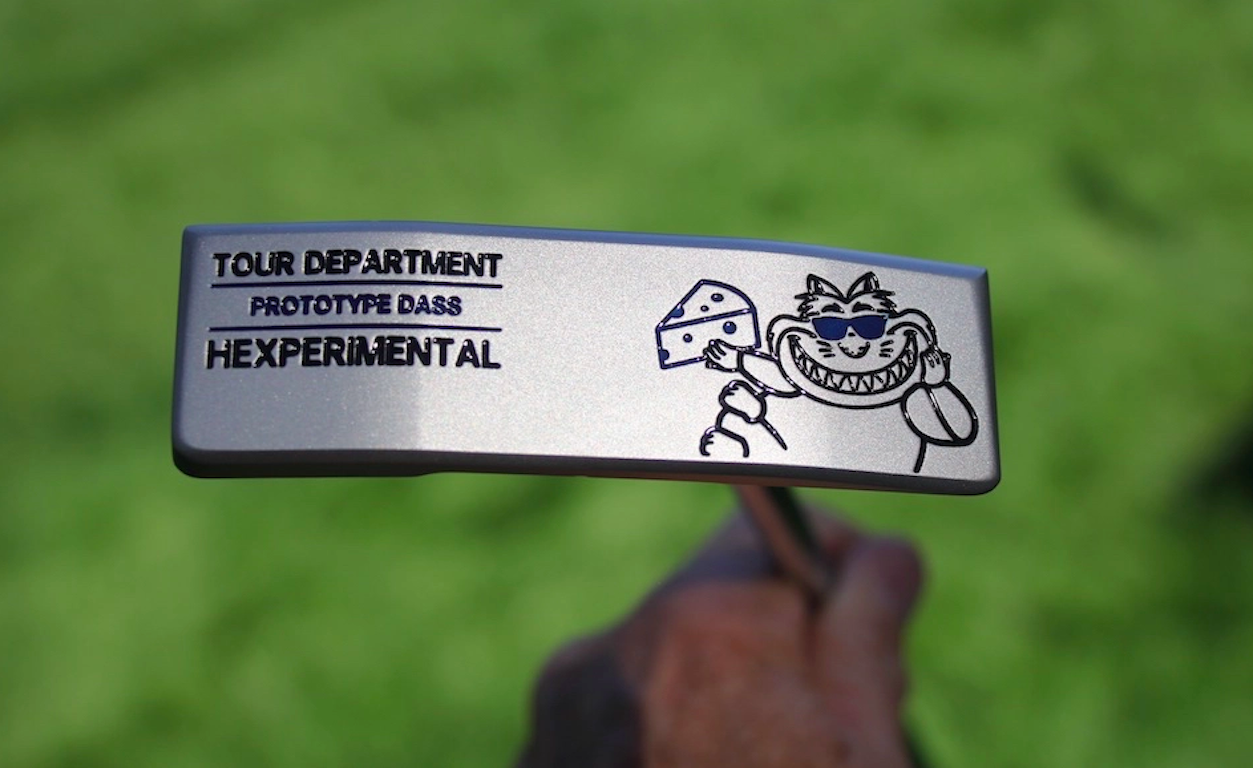 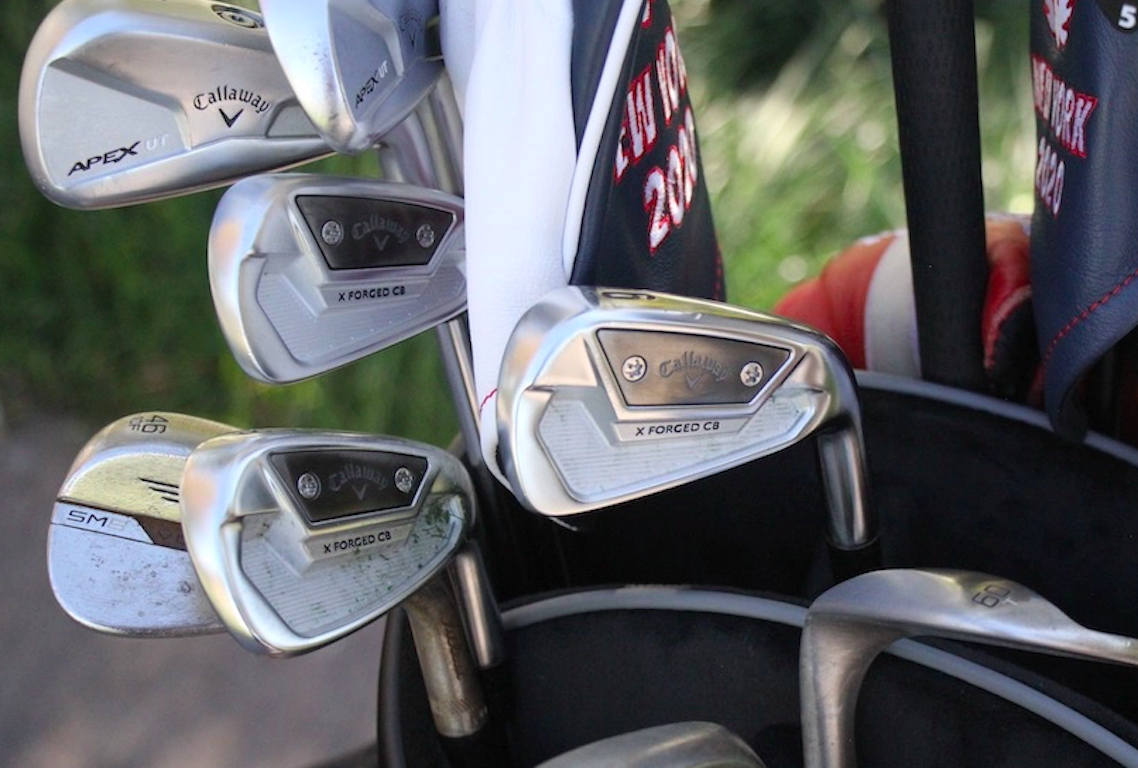 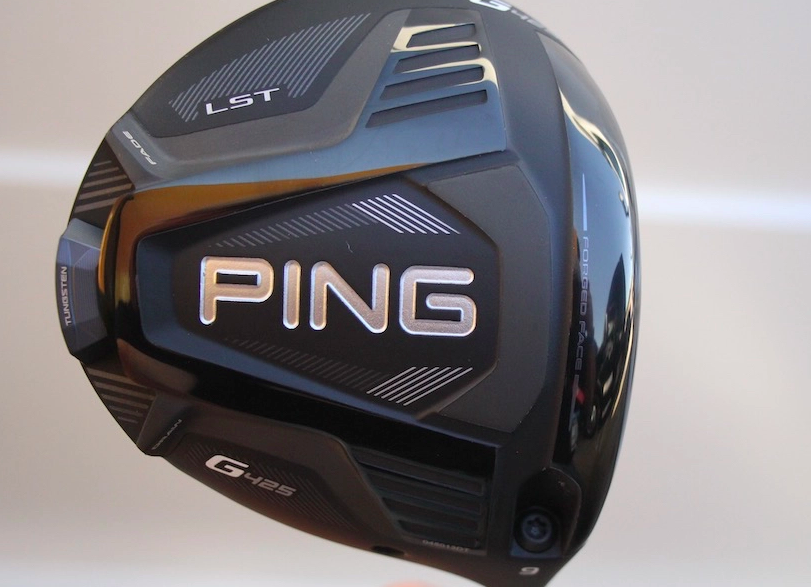 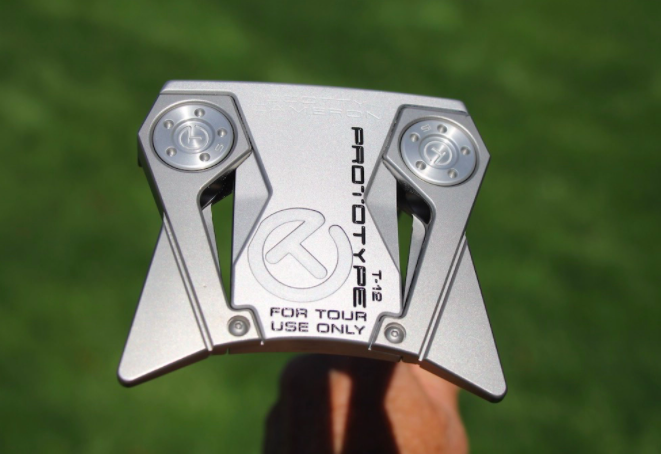 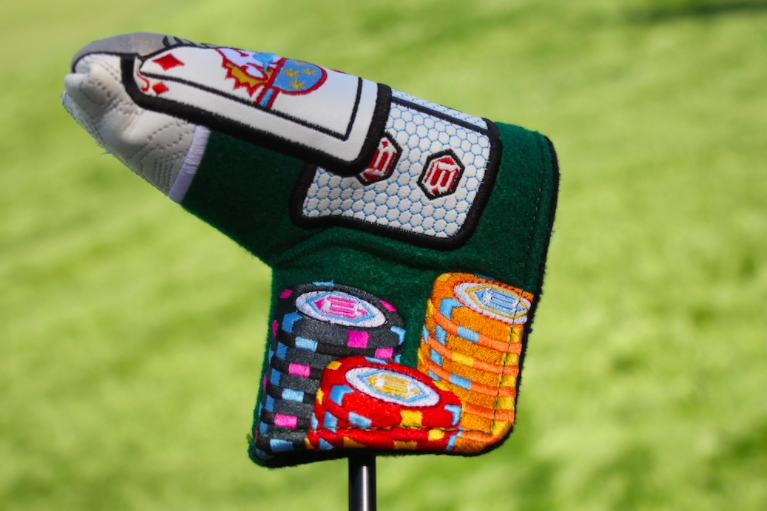