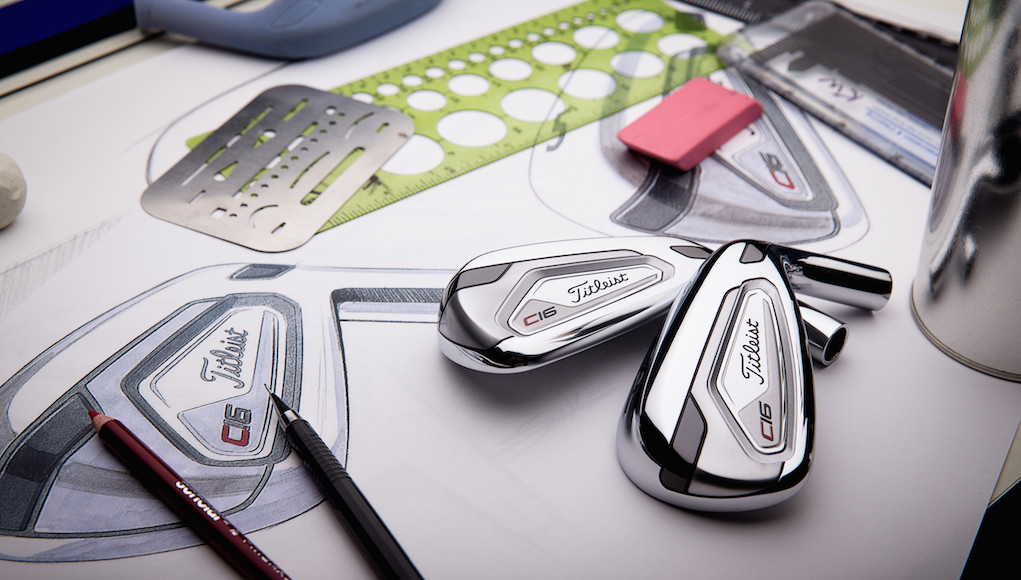 Last April, Titleist did something out of character. It released a line of golf clubs called C16 without the extensive testing and validation process that’s typical for the company’s products. Like concept cars in the auto industry, these were “concept clubs” created for the purpose of experimenting with new technologies, materials and manufacturing processes in an effort to push existing boundaries.

“We weren’t really sure how it would go and how the products would do,” said Josh Talge, Vice President of Marketing for Titleist.

Titleist did no marketing for the clubs, and as you might imagine, they were expensive: $1,000 for a driver and about $3,000 for a set of irons. They were also available in a very limited supply — about 1,500 drivers and 1,000 set of irons — and restricted to buyers willing to be fit for the clubs at Titleist-authorized locations. Despite those hurdles, the clubs sold quickly. And due to popular demand, Titleist is releasing an additional 1000 sets of the C16 irons.

“So many people who hit the C16 irons would say things like, ‘I’ve never done that before or I didn’t think I could do this.'” Talge says. “Golfers were getting a club more distance … all in a package that looks like a players club.” 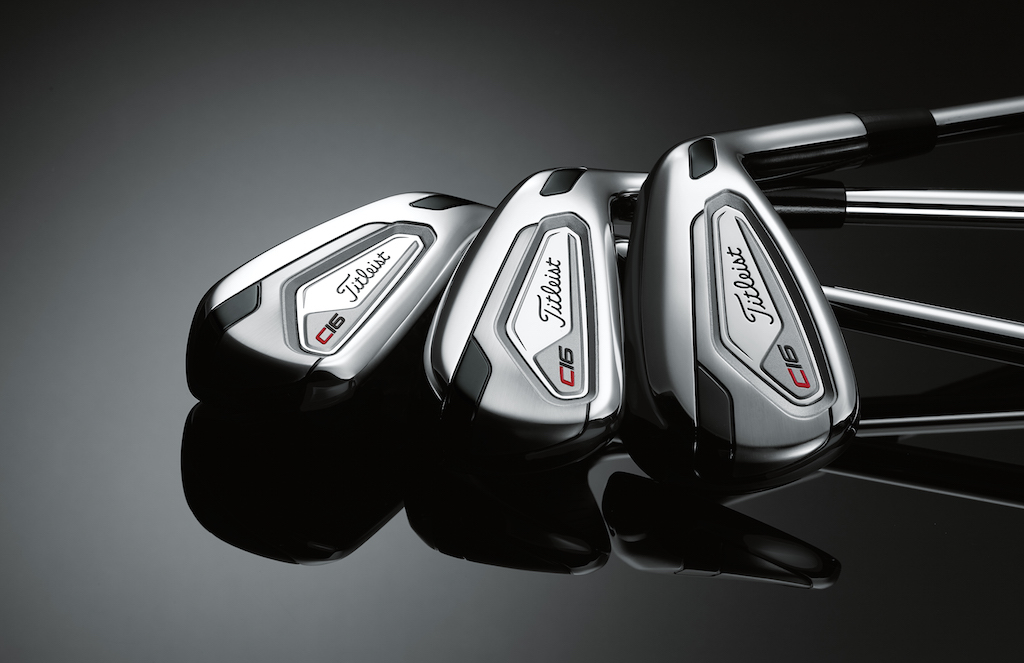 As with the original launch, fittings are available at the company’s TPI Oceanside and Manchester Lane test facilities, as well as Titleist Fitting Days and Titleist Thursdays trial and fitting events. With the relaunch, Titleist has also added 50 select fitting partners around the country who can now fit C16 irons. The reason Titleist is requiring golfers to be fit for the C16 irons is two-fold, Talge says. The company wants to make sure C16 iron buyers are confident they’re getting something limited and special. Just as importantly, Titleist wants to continue to learn from the C16 irons.

Much has been learned already. When Titleist originally launched the C16 irons it did so with the option of a special “SureFit Grip,” an adjustable counter-weighting feature that gave fitters the option of positioning a 20-gram weight at the bottom or top of the grip to change the way a golfer’s hands rotated at impact for improved performance. It proved beneficial for some C16 buyers, but Talge called it “complex.” He pointed to Titleist’s inability to offer it as an option in more than one grip model and the complications of re-gripping clubs with SureFit grips as the reason it will not be included in the re-launch.

“You could only get [SureFit Grip technology] in a grip that was basically a Tour Velvet,” Talge says. “And when it came time to change your grips, it had to be done by Titleist … We’re still working out some of those kinks.” 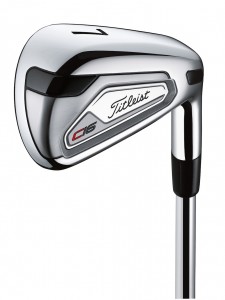 Titleist’s C16 driver, on the other hand, proved to be a product with technologies that were immediately ready for mass production. It introduced a moveable-weight technology called SureFit CG that was added to the company’s 917D2 and 917D3 drivers, which were released in the fall of 2016.

Talge emphasized, as Titleist did with the announcement of its C16 clubs in April 2016, that there is no set launch schedule for its concept clubs. New concept clubs will only be released when the company feels it has created a ground-breaking design… or in this case, when golfers can’t get enough of a previous design.

Titleist’s C16 irons ($375-$415 per club) will be available April 15 in the U.S. and in select global markets for right- and left-handed golfers. All of Titleist’s custom shafts and grips are available at no additional cost with one exception: AeroTech’s Steelfiber (+$56 per shaft). Learn More about the C16 irons from Titleist.

Foresight GCQuad: A Launch Monitor That Can Grow the Game? 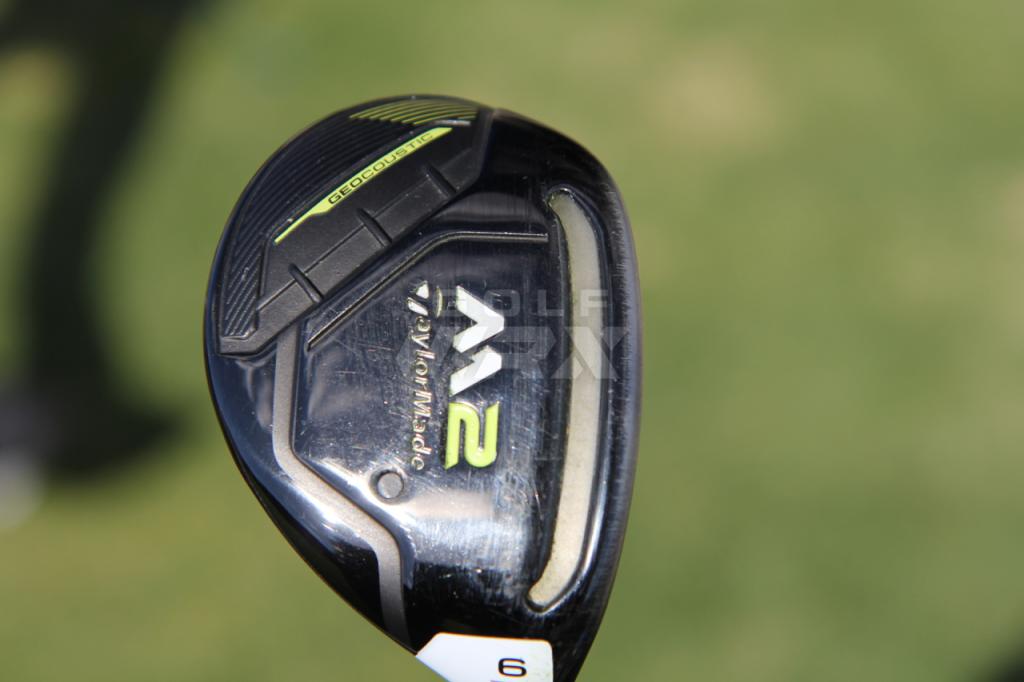 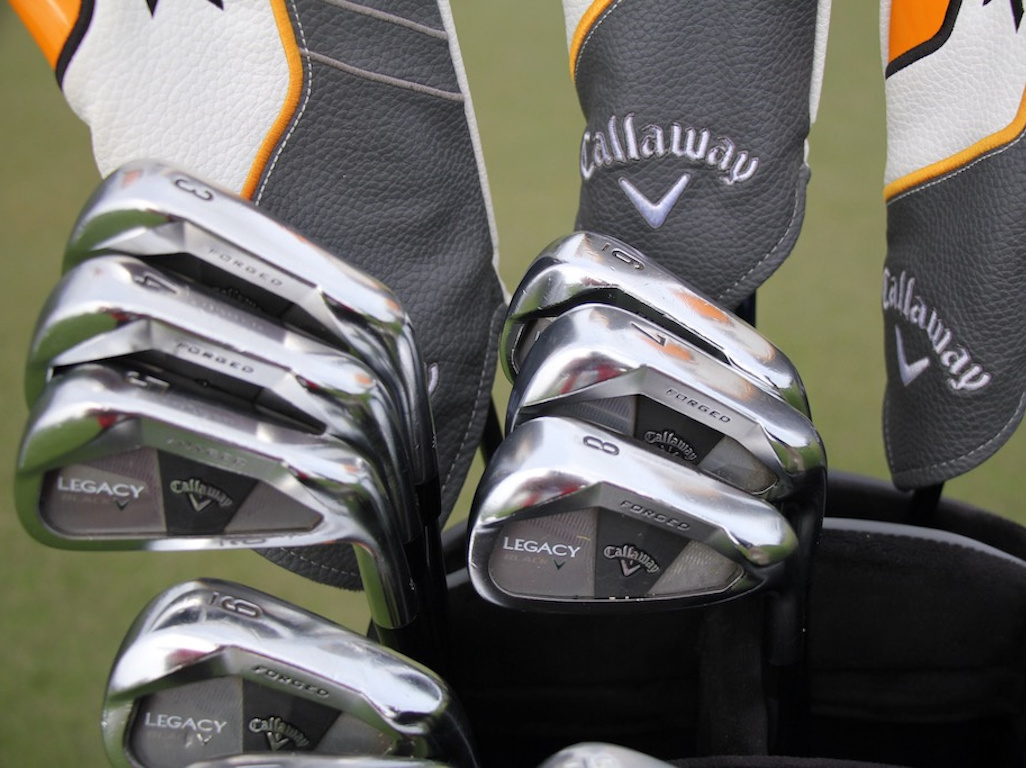 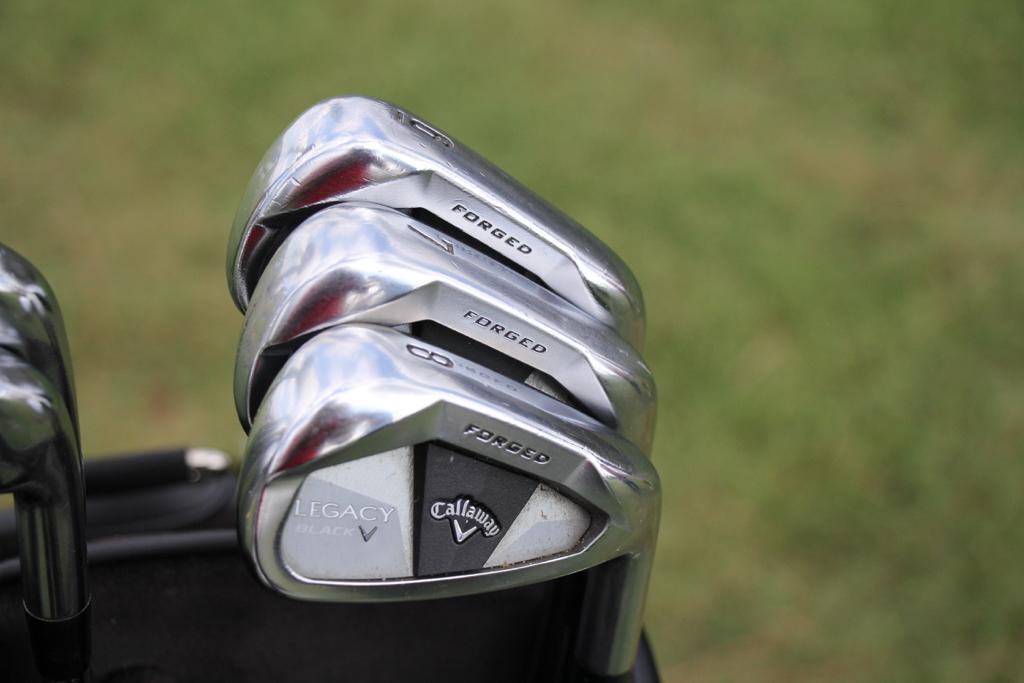 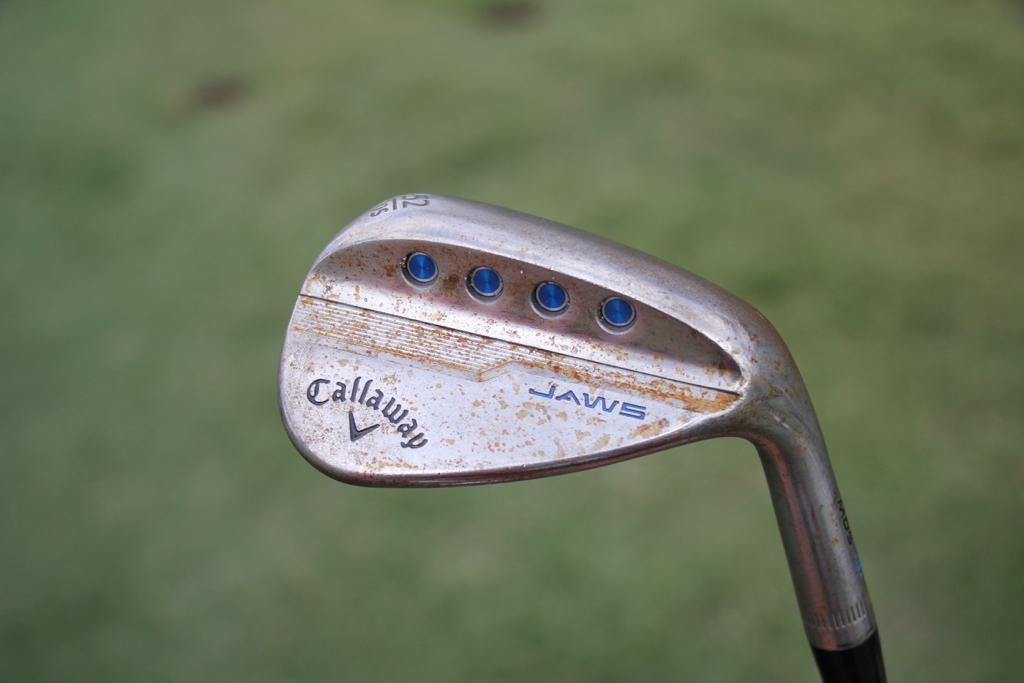 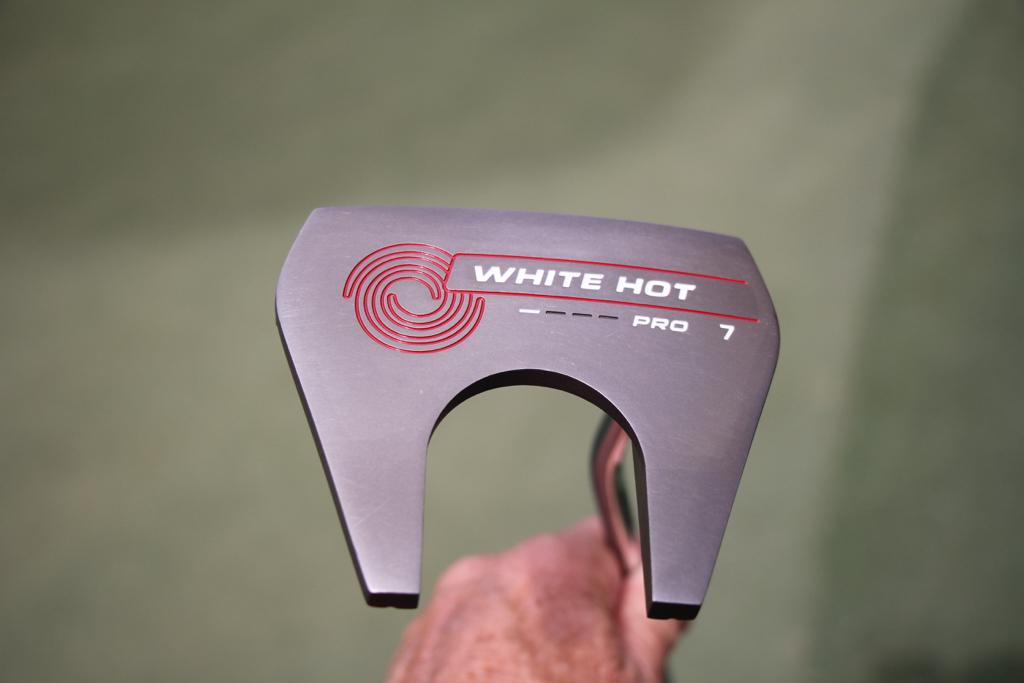 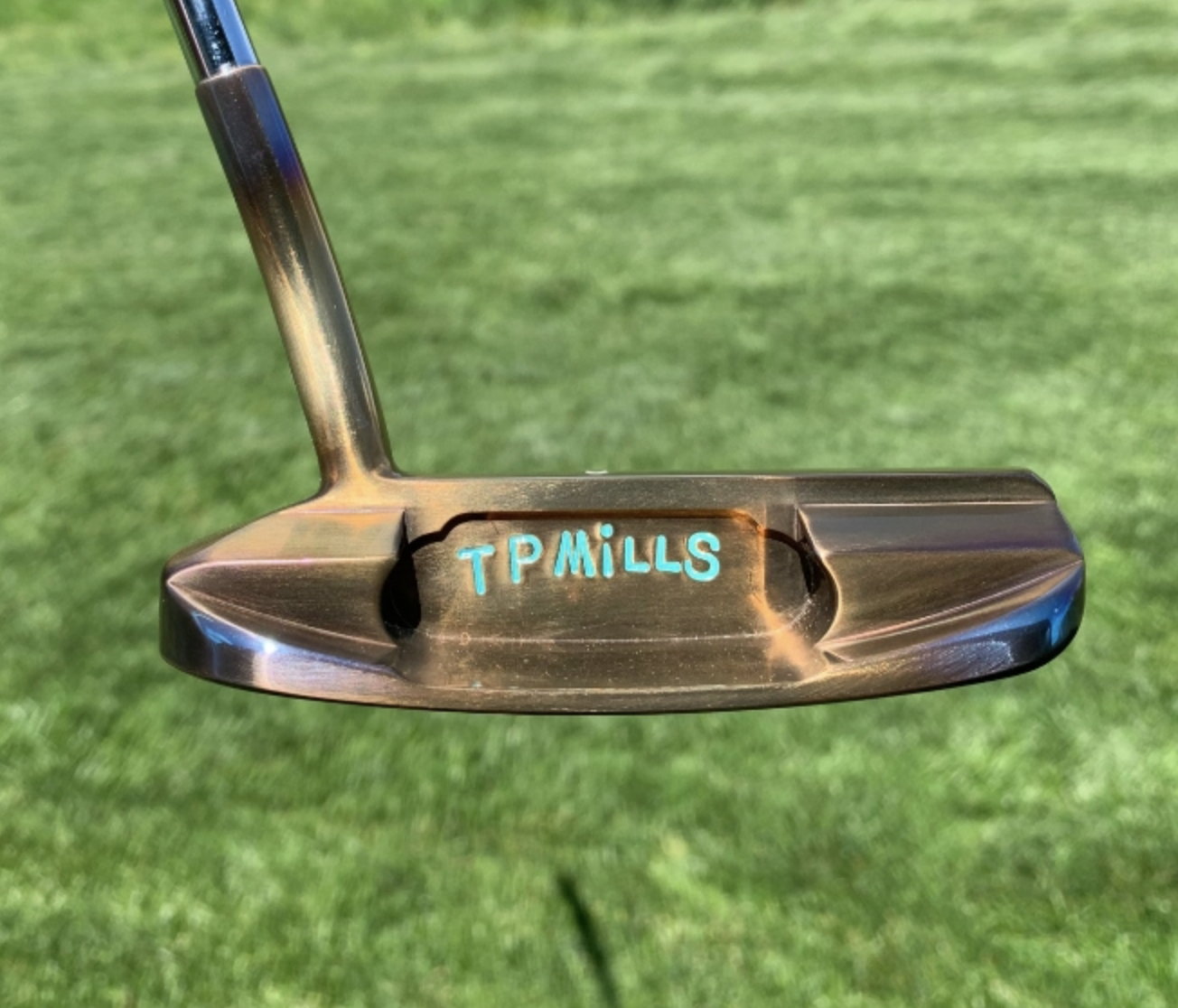 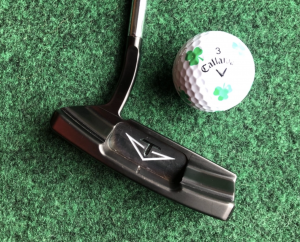 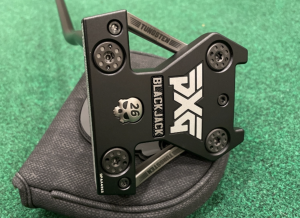 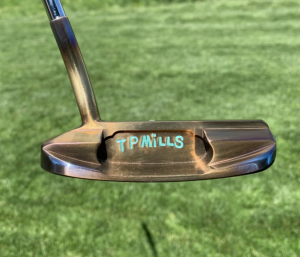