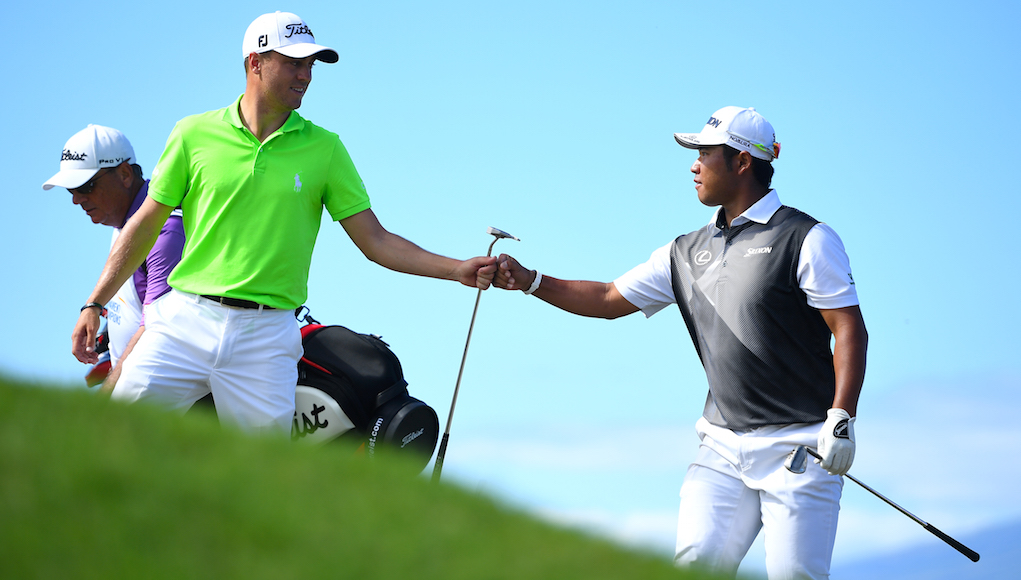 Heading into the closing round of the SBS Tournament of Champions, Justin Thomas was leading at 18-under par, two shots better than Hideki Matsuyama. It made sense the two golfers were atop the leaderboard, since they ranked first and second in total strokes gained on the field, respectively, through 54 holes.

In a couple of statistical categories, however, Thomas held a significant edge. For example, while he and Matsuyama were ranked T2 in greens in regulation, having each hit 48 of 54 greens, Thomas was third in driving distance at 310.8 yards; Matsuyama, only 12th at 286.6 yards. Similarly, Thomas ranked fifth in both approach shot proximity to the hole (32 feet 6 inches) and distance of putts made (242 feet 10 inches); Matsuyama, 15th in the former (36 feet 4 inches), and 19th in the latter (191 feet 9 inches).

Were Thomas to maintain those advantages, while going head-to-head with Matsuyama in Sunday’s final group, the SBS Champions might be his to win. And remember, though Matsuyama has won four of his last five worldwide starts, it was Thomas who won the one that got away.

So to Sunday’s 18 holes they went.

In the end, there turned out to be about one half-an-hour of real drama. It unfolded in four acts:

Thomas cut that Gary Player-esque “walk-through” short: the better to admire what he’d wrought. Afterward he told the press that he’d said to his caddie, as the shot headed green-ward, “This is pretty good. Let’s watch this.”

At the start of day four, the tournament had looked as if it might actually be over very early, mainly because Matsuyama failed to apply any significant pressure. After 141 holes without a three-putt, he succumbed at the first and bogeyed; Thomas parred.

Then Matsuyama went par, birdie, bogey, birdie, while Thomas bettered his playing partner by one, going par, birdie, par, birdie. And when Thomas missed his birdie chance at the sixth, Matsuyama’s birdie miss from eight feet seemed a sure sign of its not being his day.

Until Thomas’ mishap at No. 15, only William McGirt’s play had raised a serious possibility that the leader might be catchable.

McGirt had gone bogey-free on the final five holes Thursday, all 36 holes Friday and Saturday, and through the first nine on Sunday. The streak had brought him to within three at the turn. But then, a rollercoaster ride: double, birdie, double, par, bogey, birdie, bogey, par, par, to finish with a 4-over 41 on the back, leaving him T9 at 14-under. For the record, McGirt’s wild ride started at No. 10 with the week’s only four-putt.

5) Thomas teaches how to win

Thomas’s victory offered a couple of lessons in how winners win.

For one thing, they keep things in perspective. He told the press post-round that literally his first thought upon awaking on Sunday morning was that the Alabama game was only one more day away.

For another, winners get some lucky breaks. On the ninth, Thomas appeared to have lost his ball off the tee in deep “native area” vegetation, but thanks to a diligent tournament worker Thomas found his errant shot. He then punched out into fairway and eventually managed to salvage par. Who knows what would have happened otherwise.

Thomas also showed how winners are able to put a positive spin on a situation even when it takes a negative turn. Imagine how it might have felt, as Thomas watched Matsuyama with a putt to tie at No. 16, to have had a five-stroke lead disappear in three quick holes. But even if Matsuyama had sunk the putt, Thomas’s view, as he explained in his post-victory press conference, was that he would have taken being even with Hideki in a two-man race with two holes to play at the beginning of the week. The loss of the big lead, in other words, didn’t cause Thomas to panic or get overwhelmed with regret, nor did it get in the way of his making the shot on No. 17 that insured his win.

Returning from a three-month layoff, Jason Day finished T12 at 13-under and felt good about “how the back performed,” as he told the press post-round. “To be able to walk around this golf course and play and hit off the awkward lies that we get, it didn’t have an effect on me, which is great.”

Long drive of the week: Justin Thomas’s 409-yard Sunday drive at the seventh bested Jimmy Walker’s 408-yarder — with his now-celebrated 42-inch driver — also on No. 7 in round one.

There’d only been 11 par-or-over the first three days. On Sunday, there were 10. A change in conditions and a shift in the wind was enough to toughen things up and keep the scoring in check. Only Jordan Spieth and Pat Perez kept their Sunday bogey-free.

Spieth, the defending champion, matched the best round of the week with an 8-under 65. He was never genuinely in the hunt to catch his close friend Thomas, but he did get to 16-under and solo third. He ranked first in birdies for the week, and first in putts per G.I.R. (1.683).

10) Winning: By the numbers

Live from the SBS Tournament of Champions: 8 Keys from Saturday Night

Thomas Meagher is a Pushcart Prize-winning writer who learned the game on the East Coast and now plays the desert courses of the West. He writes on golf and books and whatever else at MeglerOnTee.com. 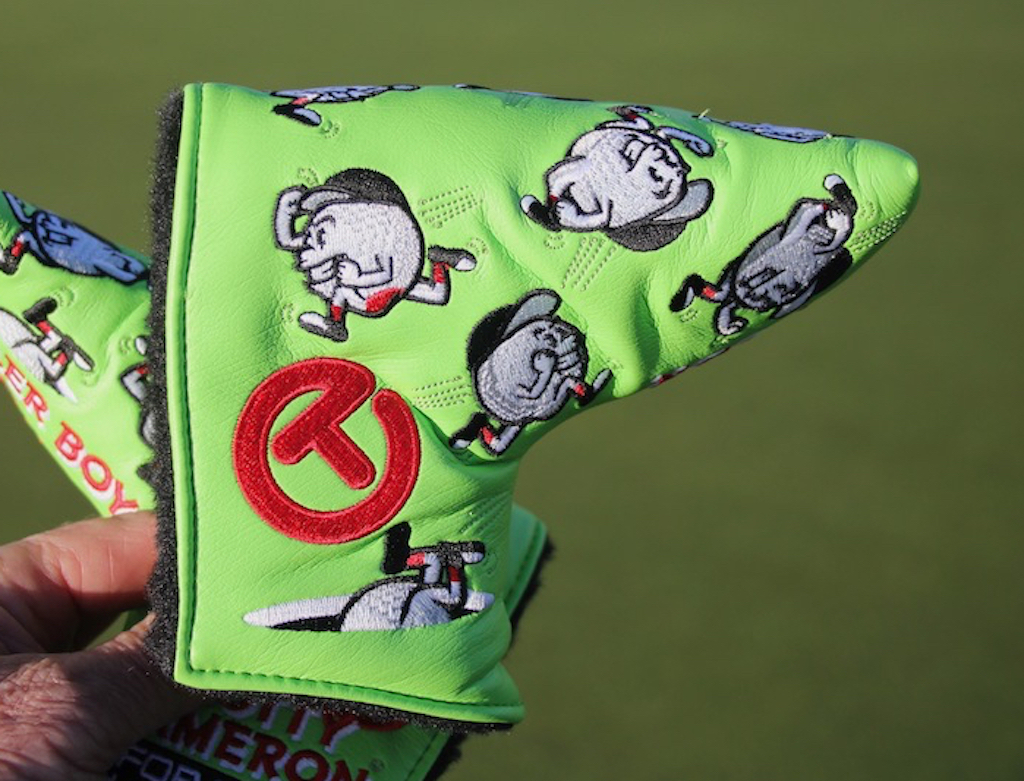