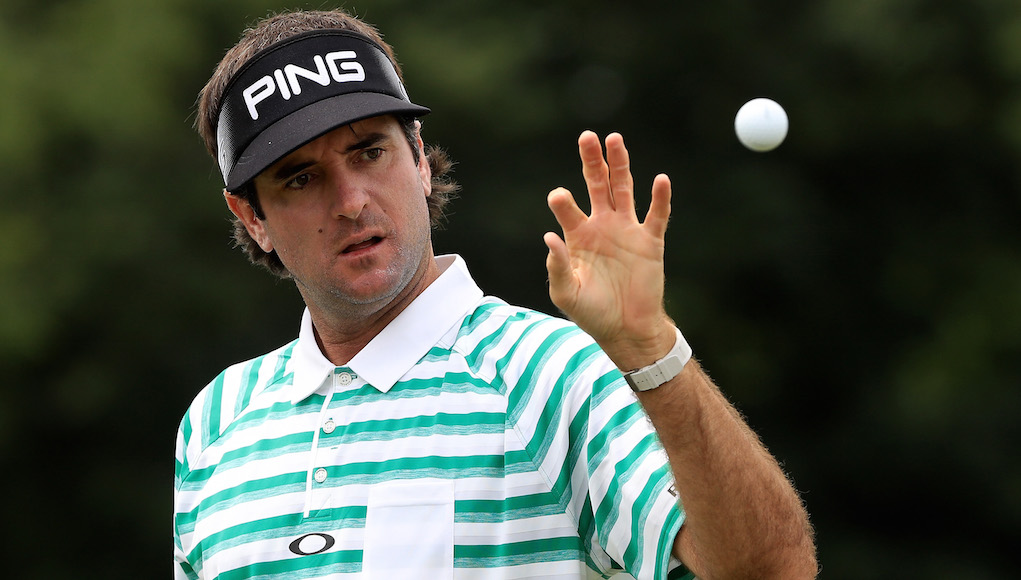 Rumors swirled in December that Bubba Watson signed a $1.2 million deal with Volvik to play a pink golf ball. The company declined comment at the time, but it turns out the rumor wasn’t far off base.

Watson, now the world’s No. 10-ranked player in the world, confirmed that he will play a Volvik S4 golf ball starting this week at the SBS Tournament of Champions in Hawaii, according to a Golf Digest report. Terms of the contract are currently undisclosed.

“I took five balls out and hit all kinds of shots,” Watson told Digest. “Teddy [caddie Ted Scott] bought some [Volvik S4 golf balls] and tested them as well. And we couldn’t come up with anything wrong with them. Then it comes down to the fun factor — how could you not want a colored ball when you have a colored driver?”

As for the hue of the golf ball, the S4 “White Color” — which is a 4-piece golf ball made for golfers with high-swing speeds — is usually only made with a white cover, but the company has made pink versions for Watson, according to the report.

For the upcoming Tournament of Champions, Watson told Digest he “might just rotate them. White one day, pink the next.”

The always-eccentric Watson told Golf Digest that he’s also considering playing a lime green ball, which he calls “his favorite,” and has “asked about the possibility of” a pink-and-white swirl or camouflage finished golf ball.

Related Topics:golf balls
Up Next