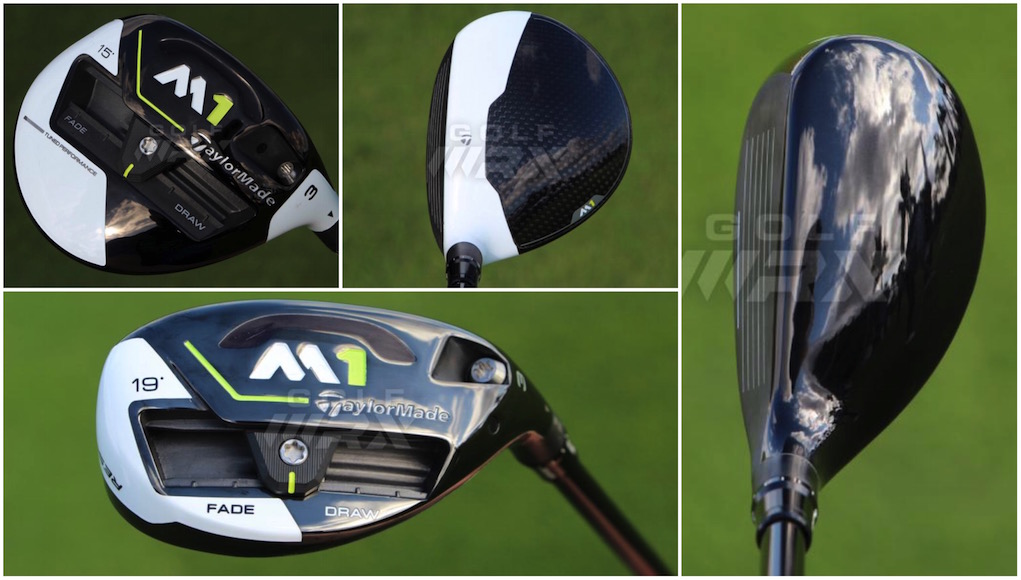 With its 2017 M1 line, TaylorMade makes its fairway woods even more adjustable and forgiving, while giving its hybrids a new level adjustability. Here’s what you need to know about both offerings. 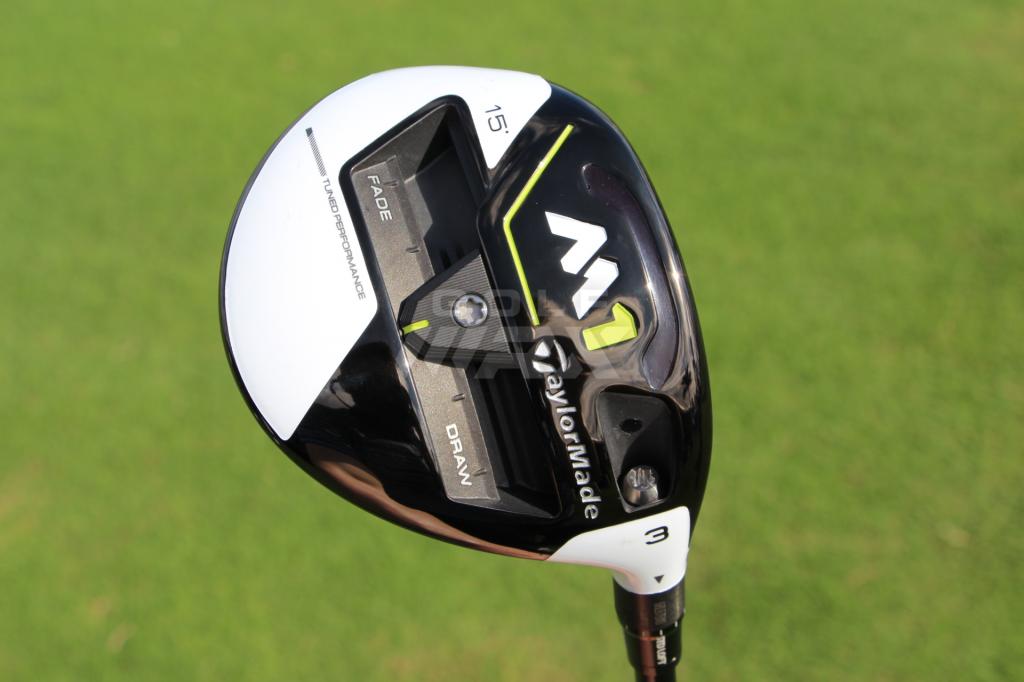 The M1 fairway woods have a smaller footprint and more compact appearance at address than TaylorMade’s new M2 fairway woods. Most better players will prefer the look of the M1 fairways at address, as well as their center of gravity (CG) location, which is closer to the face to create a lower, more workable trajectory. 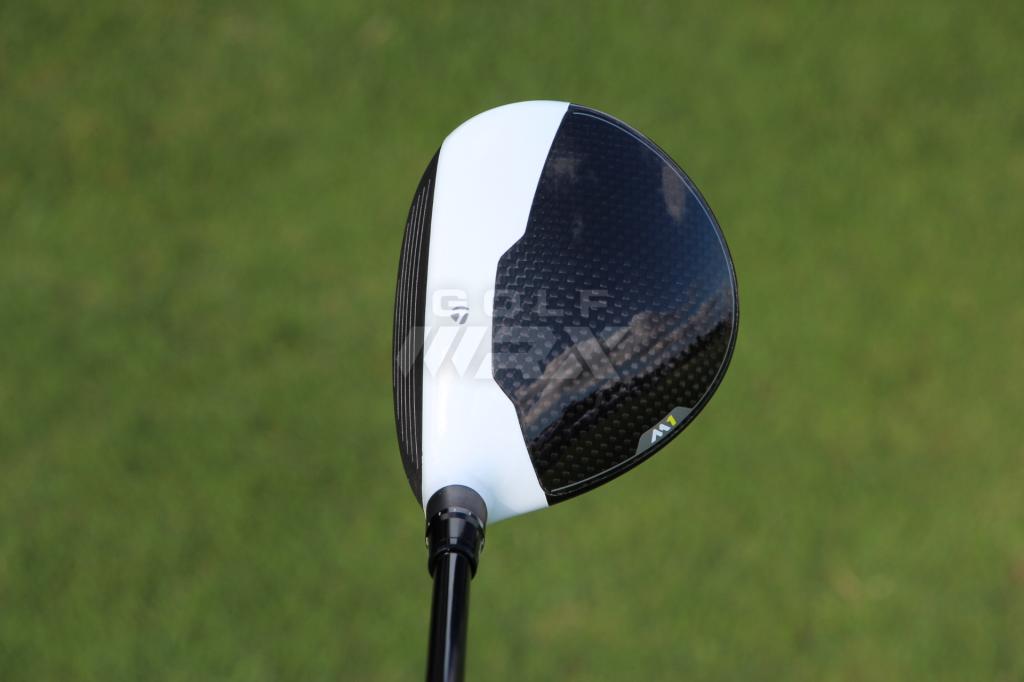 The familiar sliding-track system on the M1 fairway woods allows center of gravity (CG) to be adjusted with a 25-gram tungsten weight that tweaks draw and fade bias. Compared to its predecessor, the track has been shifted more rearward, making room for what TaylorMade calls a “Speed Pocket” behind the face. The design change pushed the overall CG of the clubs rearward, helping raise launch angle and forgiveness. The Speed Pocket also plays a role in increasing ball speed on off-center strikes.

While TaylorMade admits that the M1 is not its longest-flying fairway wood (that title belongs to the new M2), the distance gap between the two fairway woods has closed. The M1 has increased ball speeds by an average of 1 mph when compared to the 2016 M1 fairway woods, TaylorMade says. 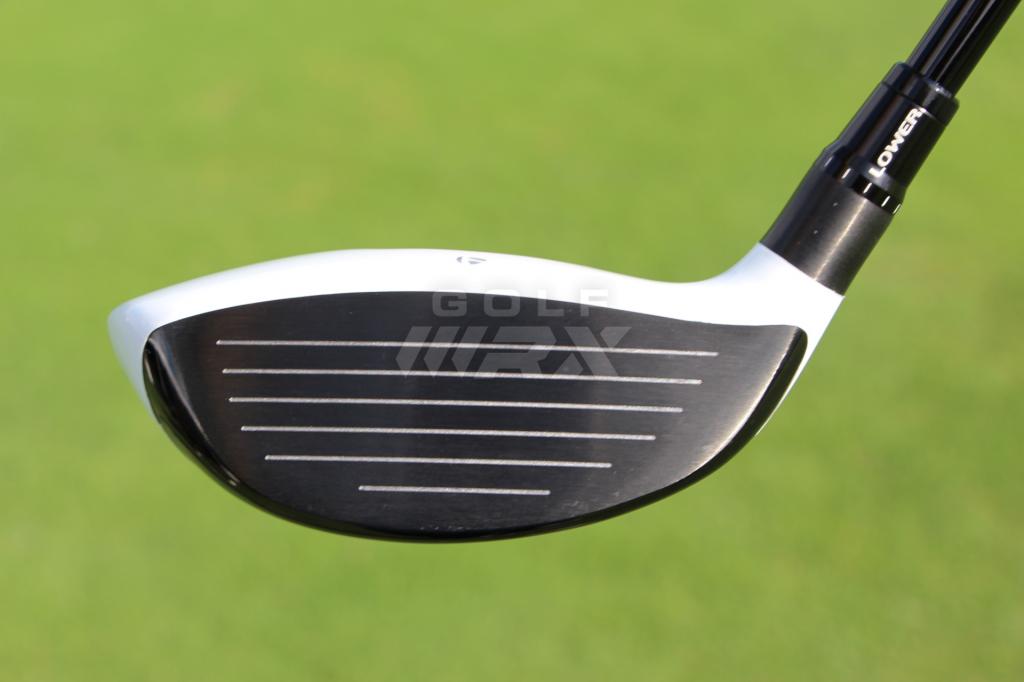 Like past models, the 2017 M1 fairway woods are adjustable, and their new loft sleeves (made from aluminum) have 12 different loft settings, allowing golfers to adjust loft +/- 2 degrees from printed lofts and adjust lie angle.

To improve turf interaction, the soles of the M1 fairway woods have been recessed in the rear portion, helping reduce drag through impact. This will allow the club to exit quicker from the grass and prevent digging. Our early testing results show that the new sole design can really help on shots from tight lies.

The new M1 fairway woods, like the new M1 drivers, use a new FF2FF manufacturing process that reduces crown weight to lower the CG of the club head and create a slightly higher launch angle. Compared to the M2 fairway woods, the M1 fairway woods will continue to produce slightly more spin, according to the company. 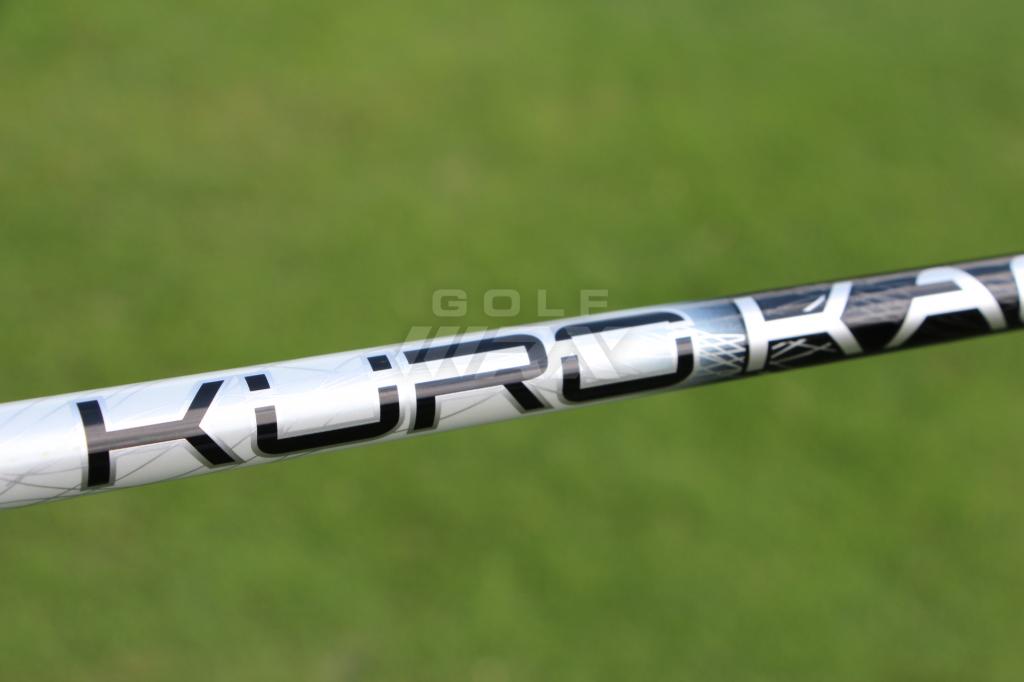 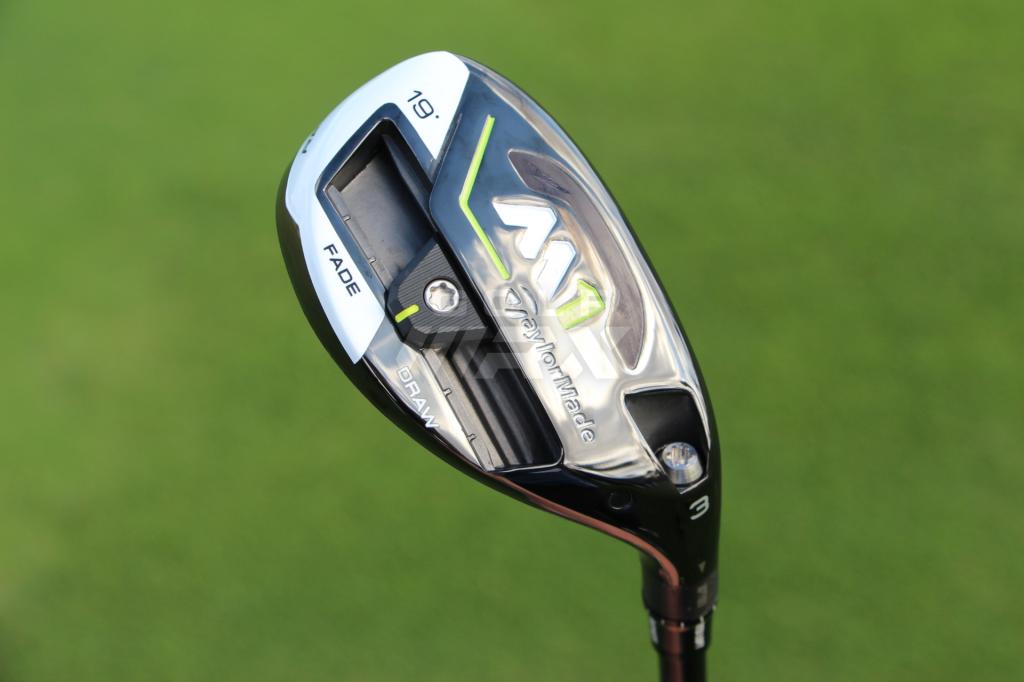 Like the M1 fairway woods, the M1 hybrids use a 4-degree aluminum Loft Sleeve to allow golfers to tweak loft, lie and face angle.

TaylorMade’s 2017 M1 hybrids introduce a new weight-track system on sole, which employs a 27-gram tungsten weight to enable golfers to give the clubs more draw and fade bias, if needed. 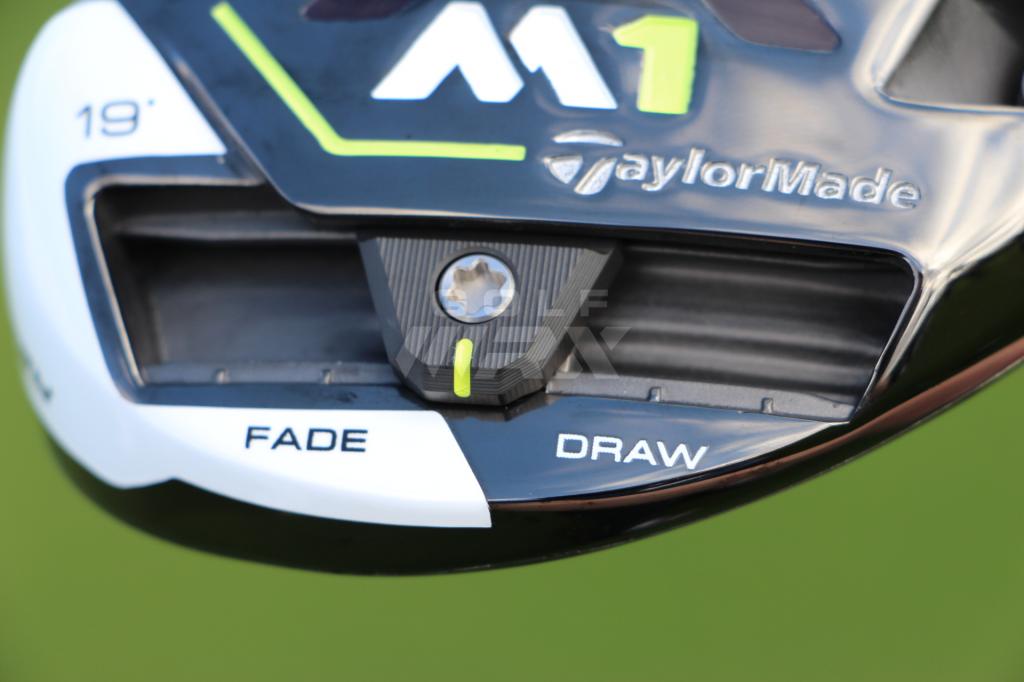 Like the M1 fairway woods, there is also a Speed Pocket behind the face of the hybrids, helping increase ball speeds on off-center hits. The Speed Pocket is designed to help the face flex more on toe and heel strikes, helping mishits fly more like good shots.

Designed with input from TaylorMade staffers, the top rail and overall size of the hybrids is closer to that of a driving iron than what you’d expect from a typical hybrid. This allows players to better dial-in trajectories, making the clubs more versatile as well. 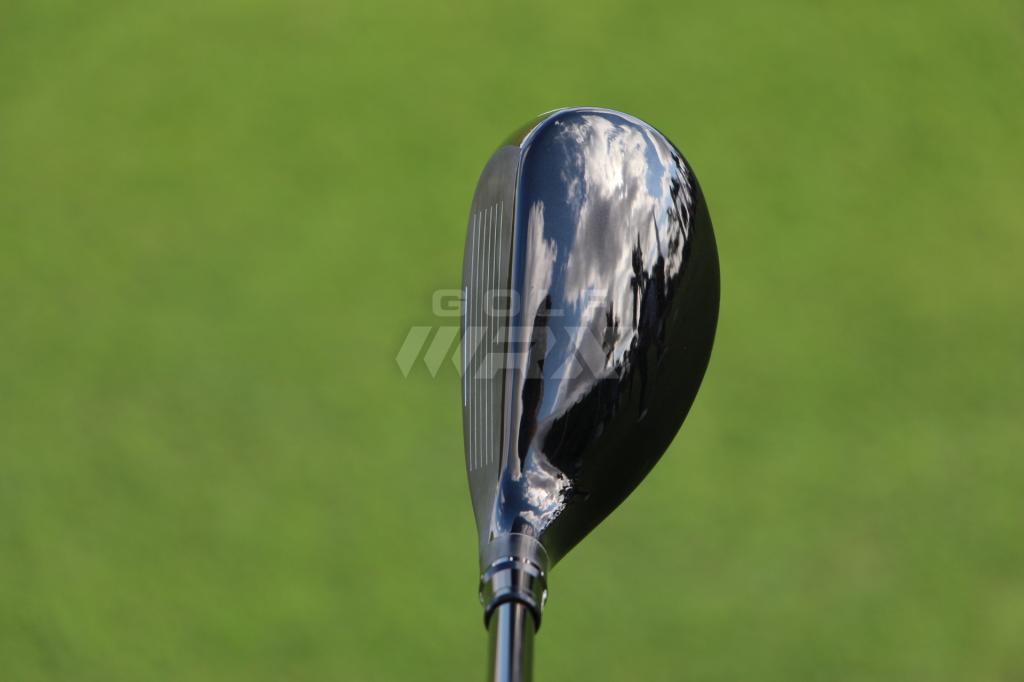 TaylorMade 2017 M2 Fairway Woods and Hybrids: What you need to know

12 Important Changes to the 2017 TaylorMade M1 and M2 Drivers