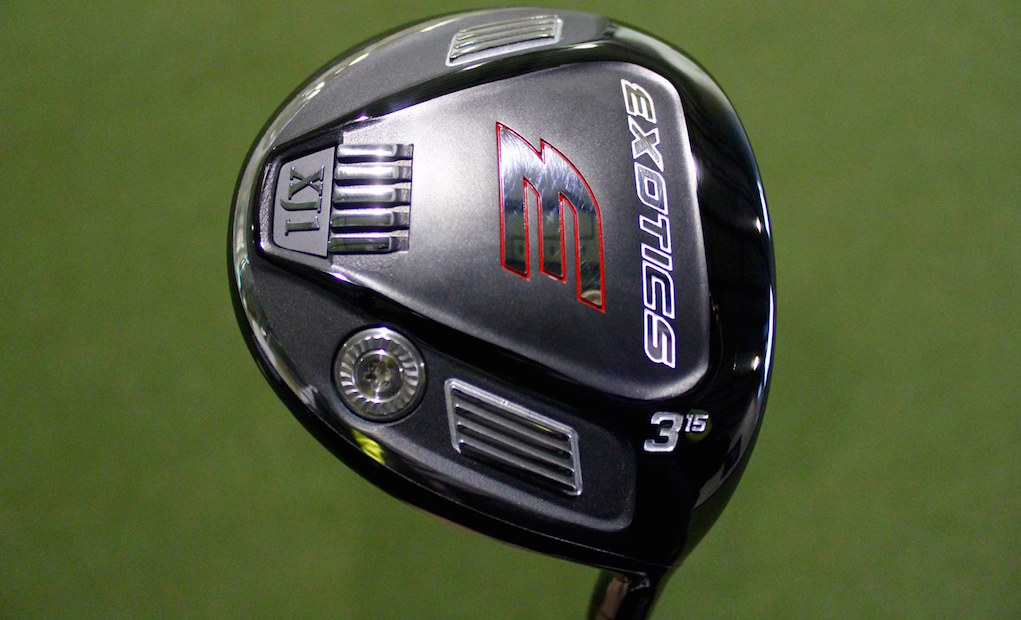 Tour Edge is best known for its fairway woods, so it makes sense that its new launch makes forward strides in the world of fairway woods. Its new Exotics XJ1 line uses a new titanium material, a surprisingly sole-heavy design for a higher launch and more forgiveness, and debuts a new shaft from Fujikura. 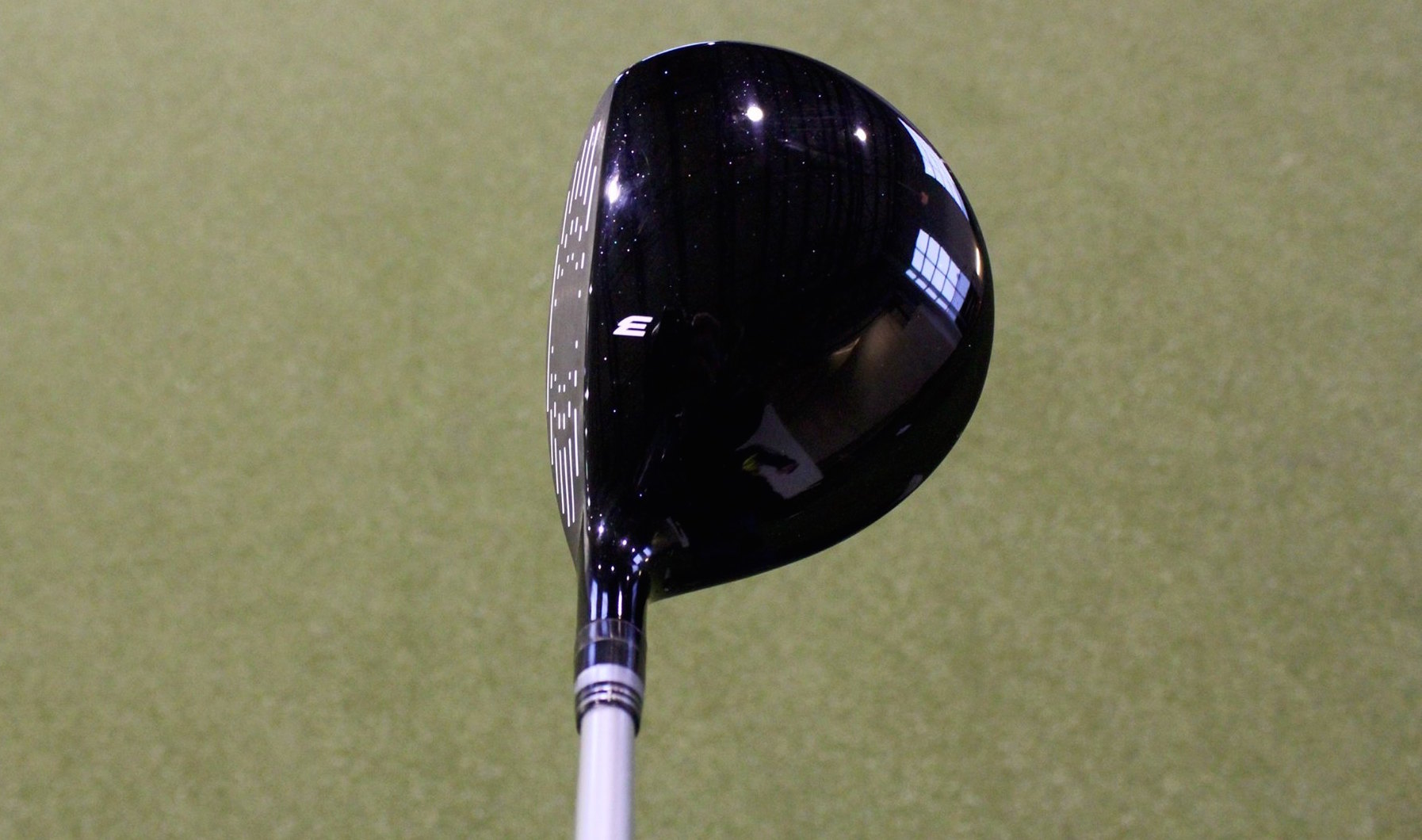 The entire body of the XJ1 woods is constructed from 9-1-1 titanium, which Tour Edge calls “Supermetal” due to its combination of strength and light weight (it’s 10 percent lighter than 6A4v, a popular titanium used in golf club manufacturing). With the salvaged weight from the body, Tour Edge was able to create a heavier sole, which now holds 124 grams of tungsten, or two-thirds of the heads total weight.

The tungsten sole is applied to the body using a process called combo brazing, and the face, made with SP-700 Beta titanium, is laser bonded to the body. The face uses variable thickness across its surface to maximize ball speeds, even on off-center hits.

To help slicers turn the ball over, there is also a 12-gram tungsten screw in the heel that can be interchanged with 10-, 14- or 16-gram weights. 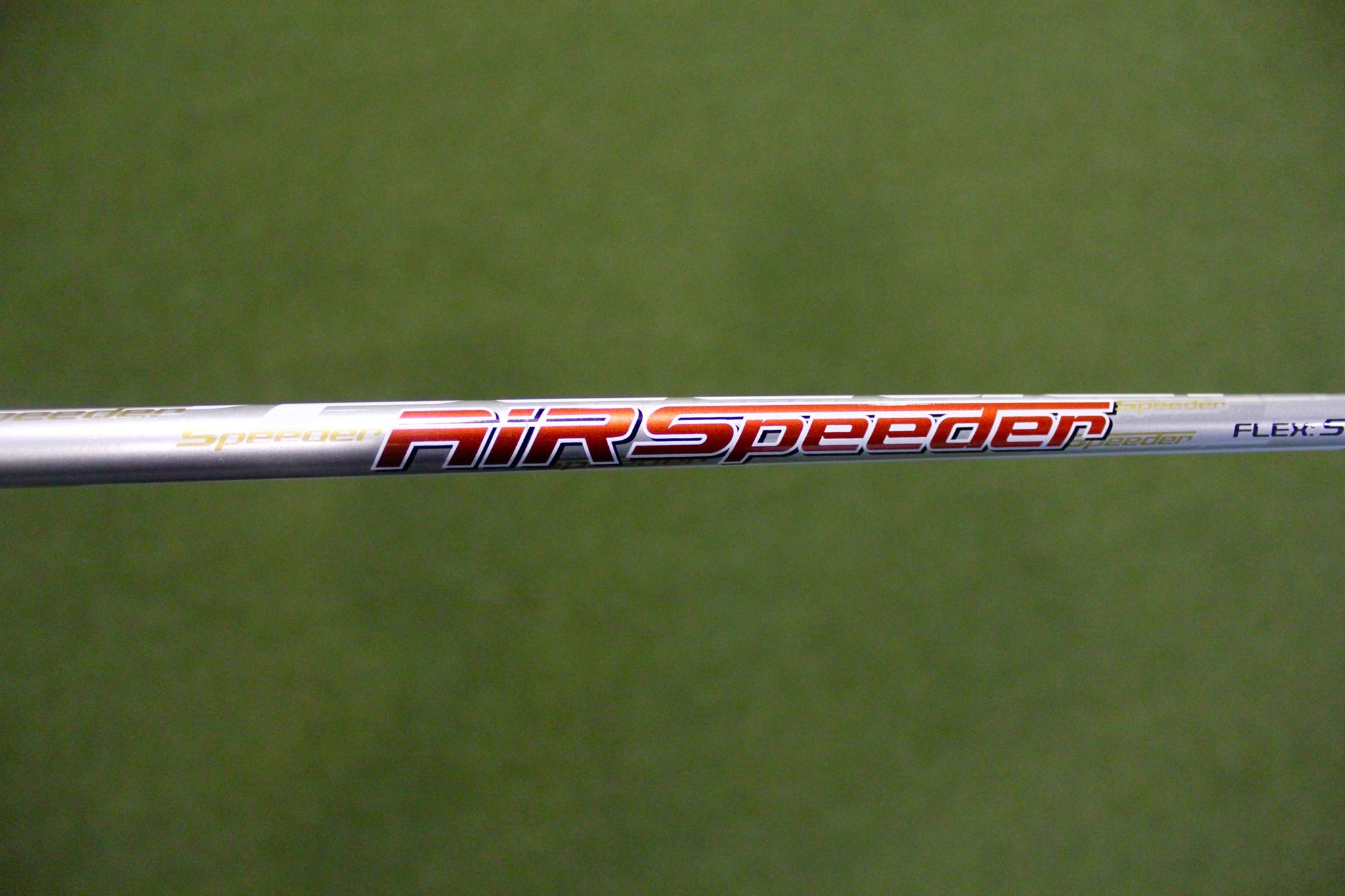 Exotics XJ1 woods will come stock with Fujikura’s Air Speeder shaft, which weighs in at 45 grams. According to Tour Edge, it’s the first company to put that shaft into a retail launch. The fairway woods will sell for $449.99 starting on November 15 in right-hand only, and will be available in the following lofts; 3-wood (15 degrees), 4-wood (17 degrees), 5-wood (18 degrees), and 7-wood (21 degrees). 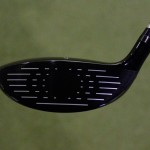 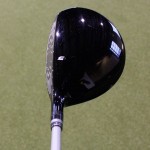 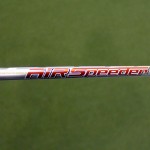 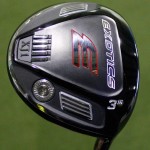 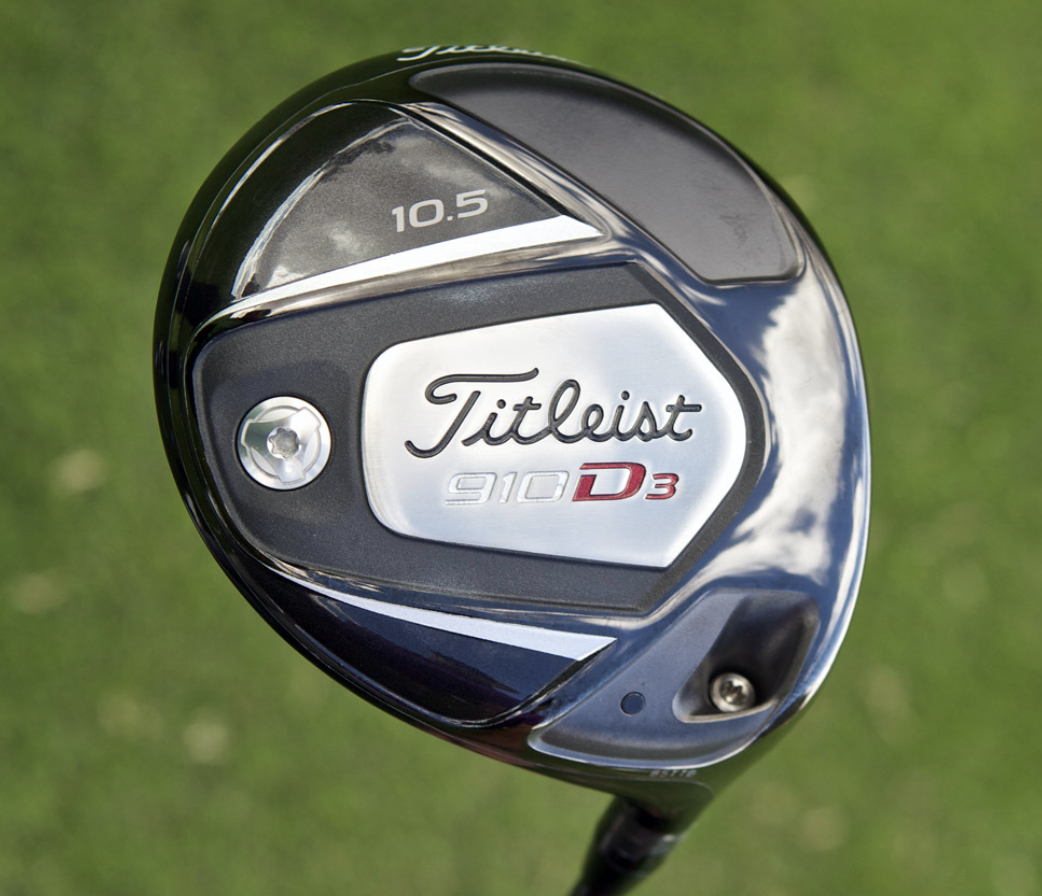 Look, we get it, golf clubs, more specifically new drivers, can be expensive. Once you factor in the potential cost of a fitting and or other shaft options you could be looking at a single club that retails for close to $1,000—that’s a lot of dough! That’s why we want to help show you what you can get for your money with the best driver under $100.

As much as we love new clubs and new technology, at GolfWRX we still love to find the best deals to help golfers get the most value and when it comes to clubs and in this case drivers. There is a lot of value in the marketplace if you know where to look, so we did the looking for you and have assembled the best drivers you can find under $100.

** Note: Used club prices fluctuate and the clubs selected for this list we’re easily located in good shape for under the stated $100 price point ** 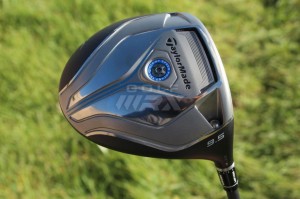 As far as marketing a driver goes, I don’t think anyone has still quite figured out how or why tour player puppet look-a-likes was a great idea, but the Jet Speed driver itself was actually a really good driver that offered adjustability and mid to lower spin in a forgiving design. The best part about the JetSpeed is the current TaylorMade adapter is still compatible, so if you happen to have a few shafts kicking around you can even do some testing. 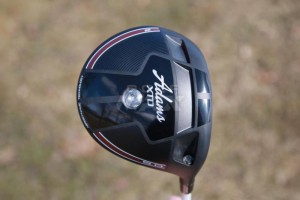 The XTD was the last “premium line” driver ever produced by Adams golf, and it benefits from the fact that by this time TaylorMade had purchased the Plano, Texas-based company and it was using the same adapter tip as the current crop of TaylorMade drivers.

It was designed to produced right to the limit CT/CoR numbers, thanks in part to slots placed both on the sole but also on the crown, and because of this design, it was a bit of an acquired taste for some golfers. If you can get past the looks from address, you will have yourself a driver that keeps up to almost anything. 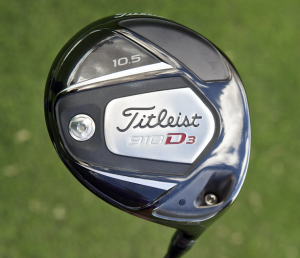 The Titleist 910 is another driver that benefits from being older, while still using the same type of adapter as the modern models. It came in two versions; the 910D2 which was shallower and more forgiving, and the 910D3 which is a more traditional pear shape with a taller face that offers lower spin.

Both versions of the driver can be found in nice shape for under $100, and if you take some time to look around, you can find quite a few with aftermarket shafts that make this best driver under $100 seem like a complete bargain. The Cleveland Launcher DST drivers could be one of the best all-around options when it comes to a driver for under $100.

Like others on this list, the Launcher DST came in a couple of options; a standard model and a “tour” version featuring a lower spinning fade biased head design. For the stronger players that prefer a fixed hosel, the DST Tour came stock with a Miyazaki Kusala Black which in the aftermarket would cost around $300 on its own!

GolfWRXers discussed the best driver under $100 back in 2018 in the forums. See what they said. 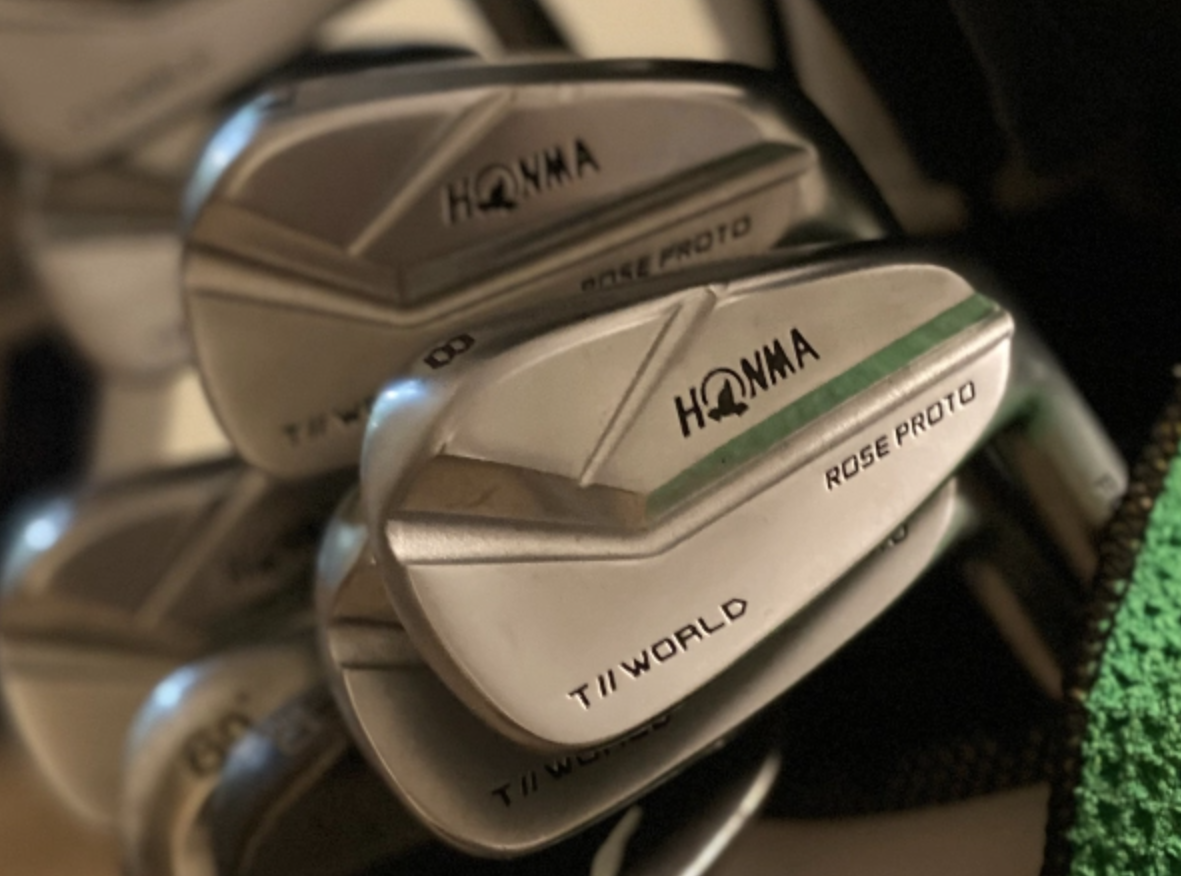 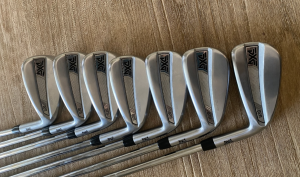 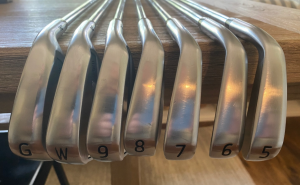 This is a set of PXG irons in great shape for under $600, which also happens to make it an amazing deal! You better act fast.

To see the full listing and additional pictures check out the link here: 0211 Irons 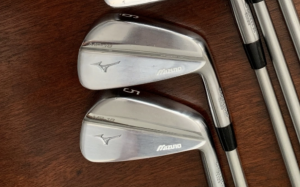 I have a personal belief that the MP-18s will go down as one of the best modern Mizuno blades ever made – classic straight muscle design with a square look from address. If I didn’t already own a set these wouldn’t be for sale anymore, so consider it a sign that if you’re in the market these are for you!

To see the full listing and additional pictures check out the link here: Mizuno MP-18s 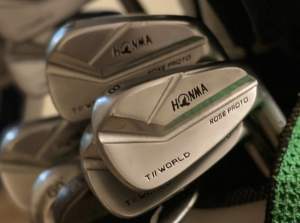 Although they never received the love they truly deserved, the Honma Rose Protos are undoubtedly one of the nicest-looking blade irons in modern memory. This is a fantastic deal on a fantastic set of irons.

To see the full listing and additional pictures check out the link here: Honma Rose Protos 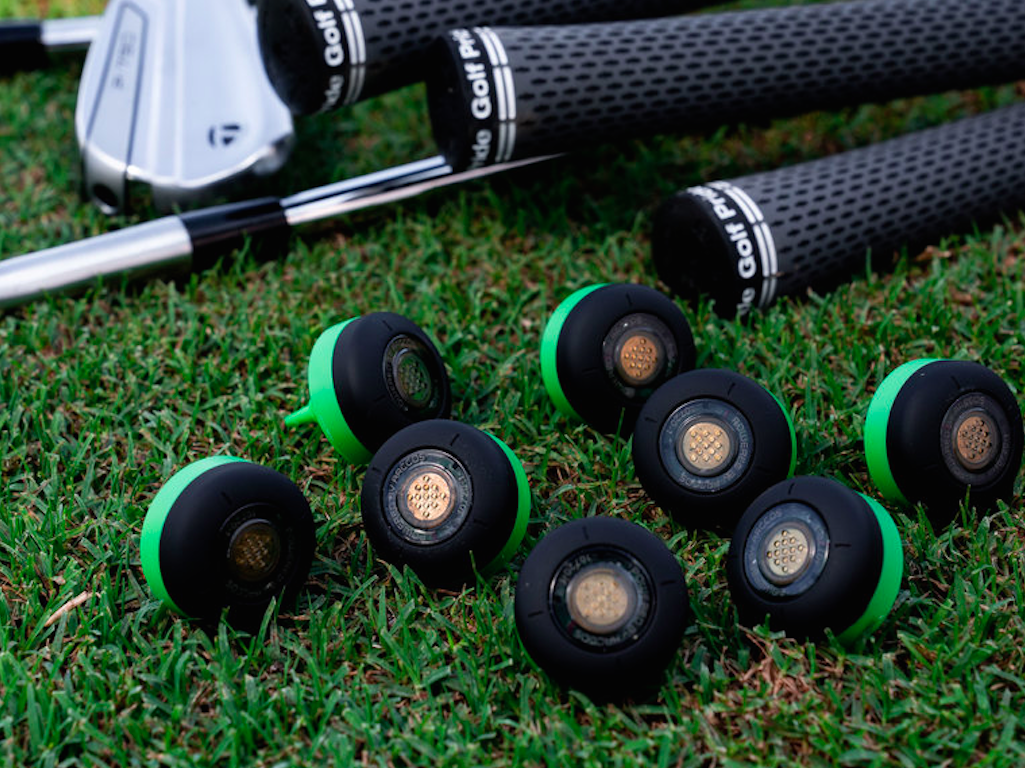 The partnership launches with a special promotion beginning on November 1, 2020 (in the US only). From that date, all golfers who purchase a qualifying set of irons at TaylorMadeGolf.com will be given the option to pay an additional $99.99 and receive a 1-year Arccos Caddie subscription along with a free set of Arccos Caddie smart sensors, courtesy of TaylorMade.

In the days following the initial launch, this special offer will also be extended to golfers in the US who purchased qualifying iron sets in the months of September and October 2020. 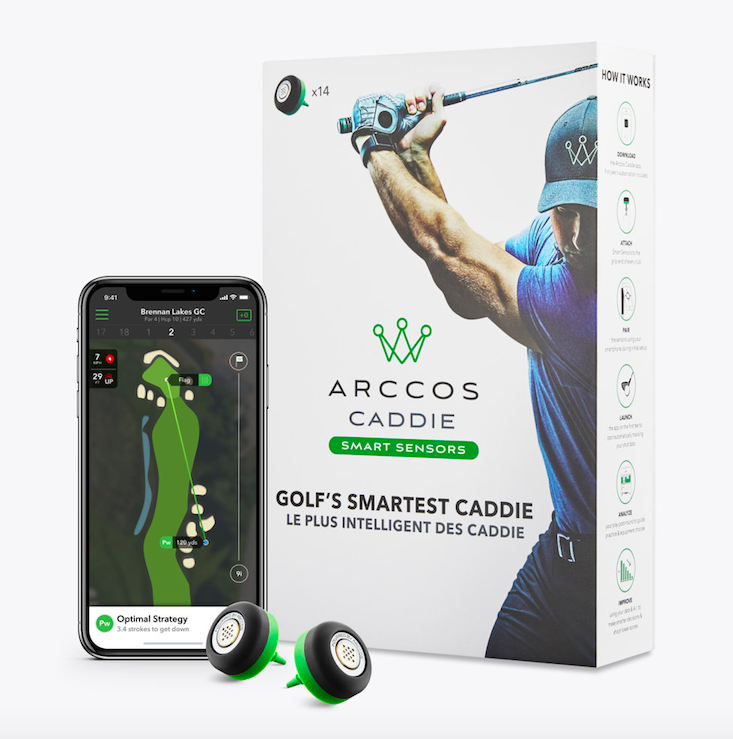 “As a company founded on performance and pushing the limits of golf club engineering, we strive to provide data-driven solutions to help the modern golfer play better and enjoy the game that much more. Whether it’s implementing technology in the design of golf clubs or developing our own independent archive of golfer statistics, we’re constantly advancing the way we use data. Through Arccos, we’re excited to provide a select group of golfers with access to accurate and relevant real-time data to help them achieve their goals.”

Starting on November 1, 2020, custom iron sets of 6 clubs or more of qualifying stock iron sets purchased on TaylorMadeGolf.com will include the option to add on an Arccos Caddie subscription for $99.99 (plus $19.99 shipping & handling), covering the first year of a subscription. Customers will also receive a free set of Arccos Caddie smart sensors, courtesy of TaylorMade, and have the optional upgrade to bundle the Arccos Caddie Link wearable for an additional $129.99. 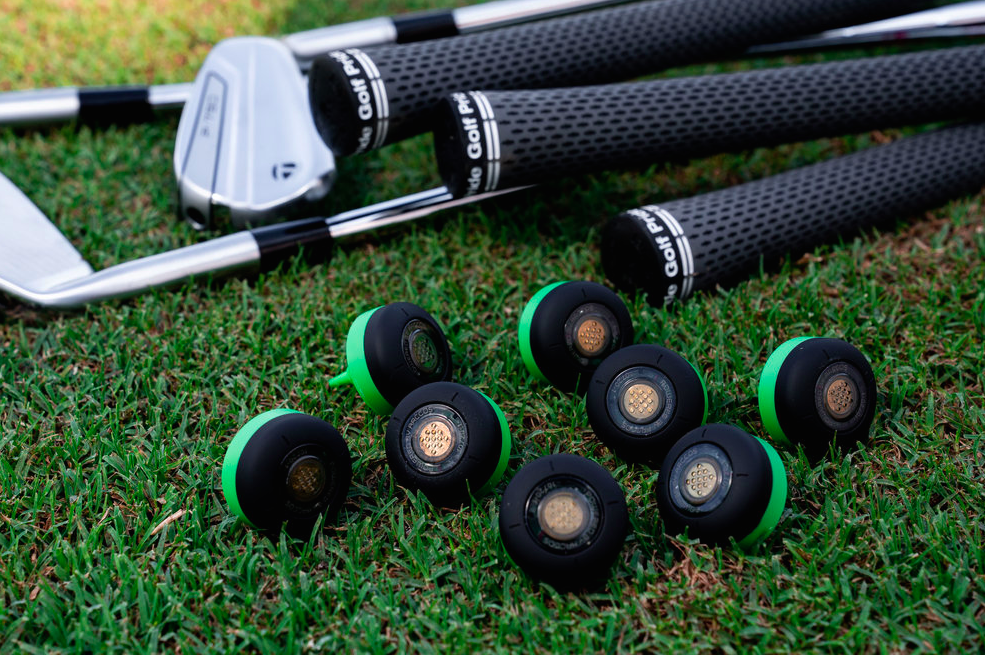 Team TaylorMade Eagle loyalty members will be eligible for the same special pricing on Arccos Caddie – paying $99.99 for the subscription and receiving the sensors for free.