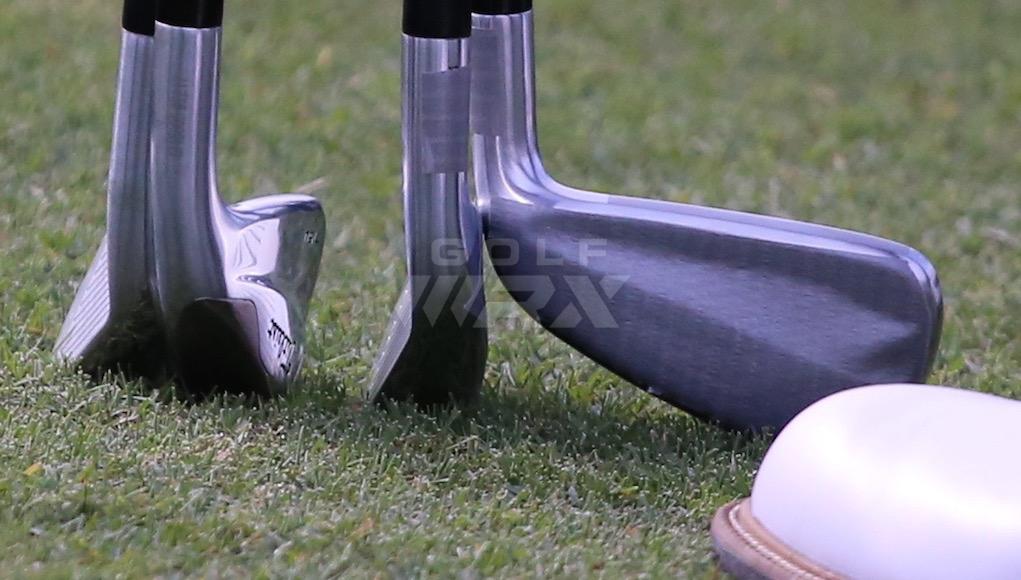 We spotted new Titleist irons at the Sanderson Farms Championship, where they were being tested by Scott Stallings and Matt Jones. The irons appear to be early prototypes intended for release with Titleist’s 2017 iron line.

The back of the prototype irons were covered with tape, but it’s clear that they were being tested against Titleist’s 716 iron line, including the 716 T-MB irons. All irons being tested appeared to be long irons. 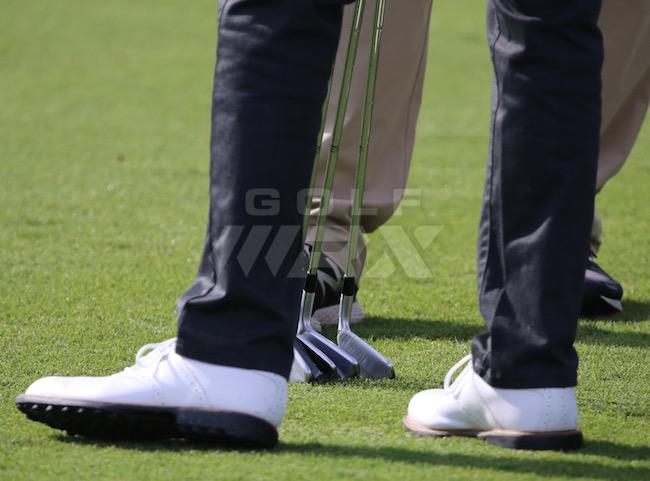 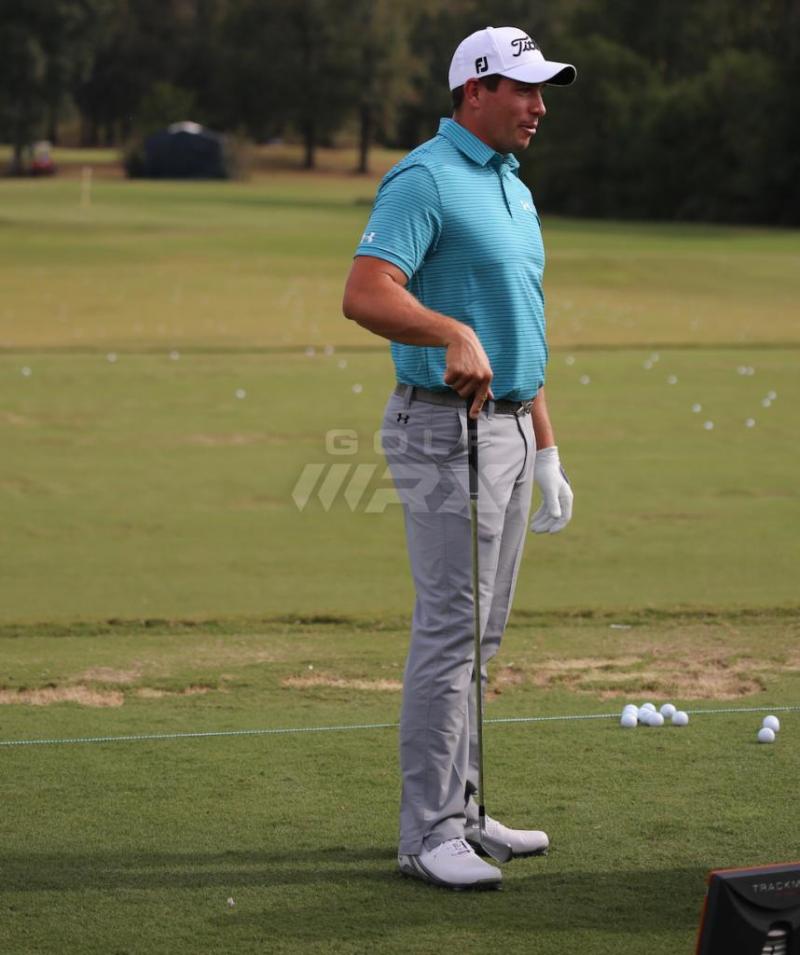 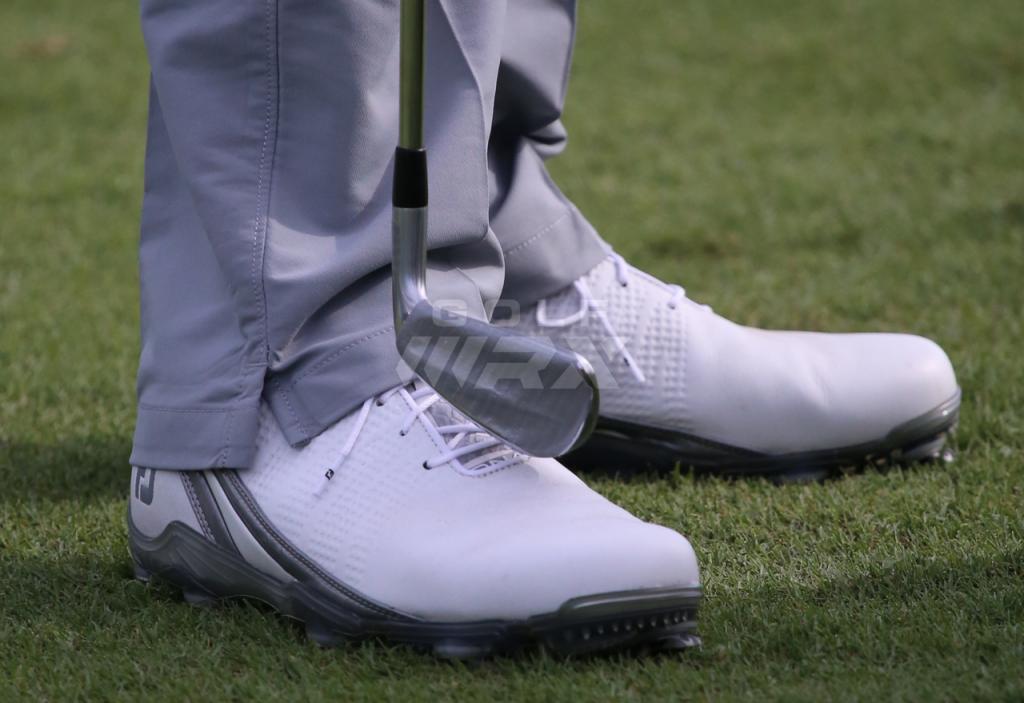 Is this the new AP2?

Consider this initial testing, and expect changes to be made to the design of the clubs based on player feedback between now and their expected release to PGA Tour players in July 2017.

Related: See what GolfWRX Members are saying about the new irons in our forum.

Callaway wants you to mack out its Mack Daddy 3 wedges