So you think its tough to find a good selection of clubs when you’re a lefty? Try being a left-handed woman.

Demo days at the local driving range meant that I could maybe try King Cobra and that was about it. They seemed to be the only manufacturer that would consistently have these hard-to-find ladies lefty clubs in my area. Even the local Golfsmith and Roger Dunn had limited, if any, to try out.

My Grandfather’s passing meant that I had my first set of clubs. He was also a lefty but his bag was probably older than I am. The irons are nearly impossible to hit and I think the woods are really made of wood! There was no driver, but a 1-wood in its place. From there, I moved on to a smattering of clubs I found all over. Some were ladies, some not. I had a potpourri of new and used that were inexpensive so that I could learn with them. After a year’s worth of lessons, I moved up to a new set of irons. King Cobra, of course, but men’s senior flex with the graphite shaft. These were great for a few months, but I quickly became better than they were. You see, after spending thousands of dollars in lessons and hundreds of hours at the range, it turned out I could actually hit the ball. I remember going to another demo day and hitting a ladies driver. The club felt like spaghetti to me. It was time to move on.

I found my current set by accident while on a trip to Las Vegas. I was hitting some balls at the Callaway Center range and the club fitting expert took the time to try out several different irons with me. Sure enough, I didn’t need ladies or senior clubs. Men’s regular flex worked just fine. In fact, since I have a decent swing I actually hit the ball farther and with more control. It really is amazing what happens when you have the right clubs! I now use Callaway X18 steel shaft irons and they work just fine for me.

The moral of the story? First off, get fitted by an expert that takes the time to try out many styles with you. More importantly, just because you are a woman doesn’t mean you need women’s clubs. Take this into account especially if you are taller or more experienced. For example, why would a 5’5″ man use men’s clubs and a 5’10” woman not? Women’s clubs are usually shorter in overall length so this is not always ideal, depending on your level of play. In addition, if you’re left-handed you’ll have a few more options if you can hit men’s clubs. I still don’t get to try every new club when I check out demo days but there are more choices than I had before. 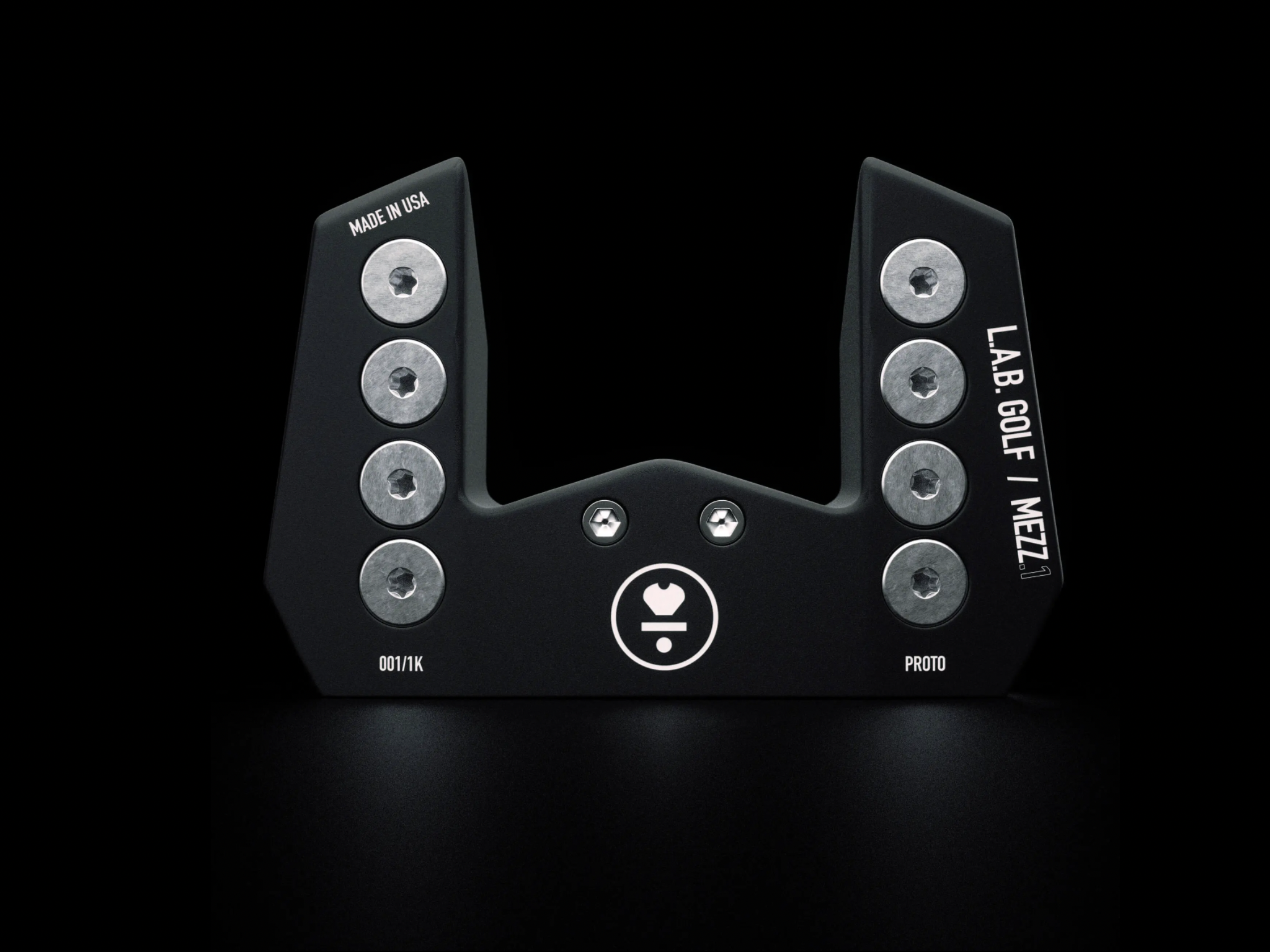 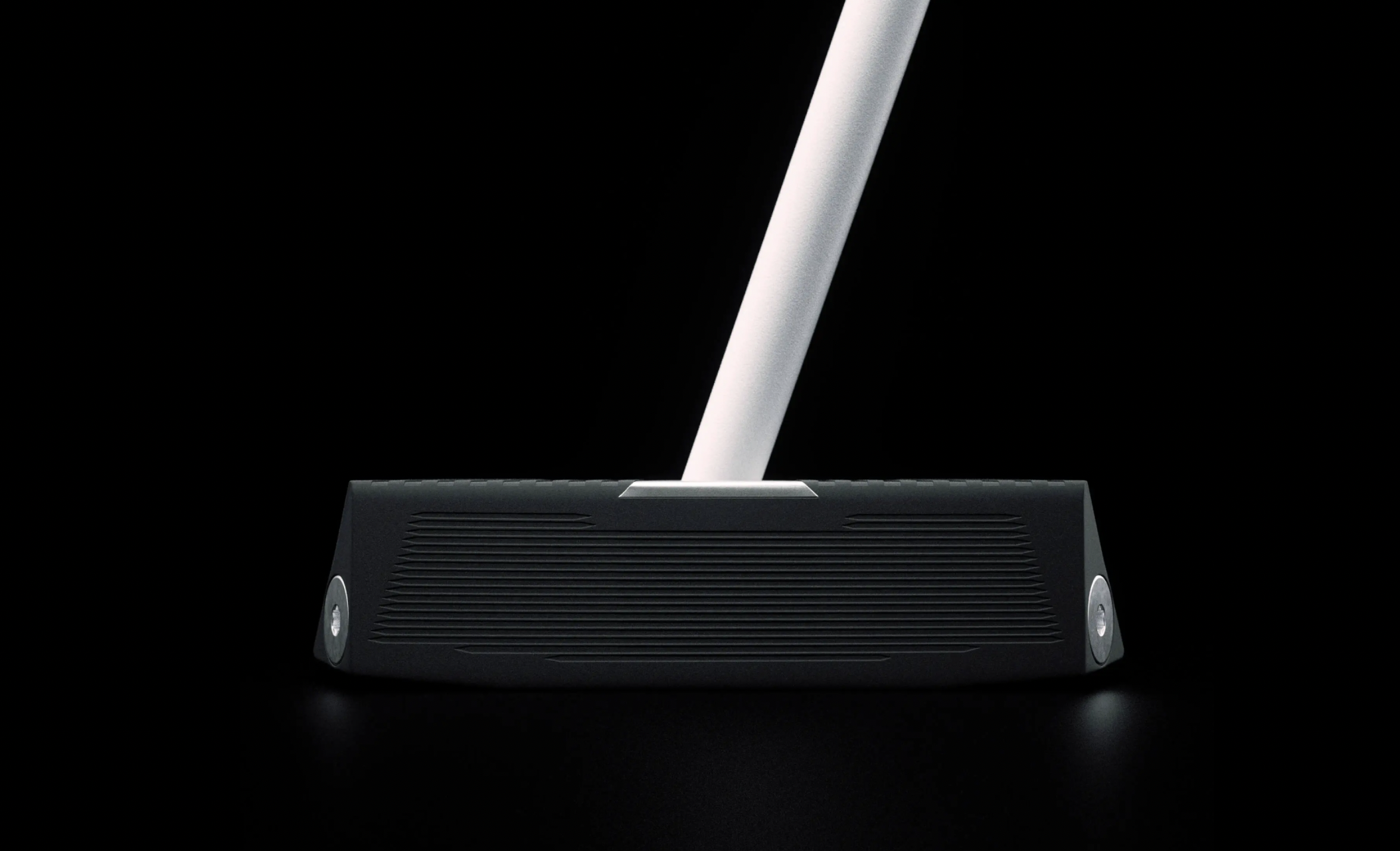 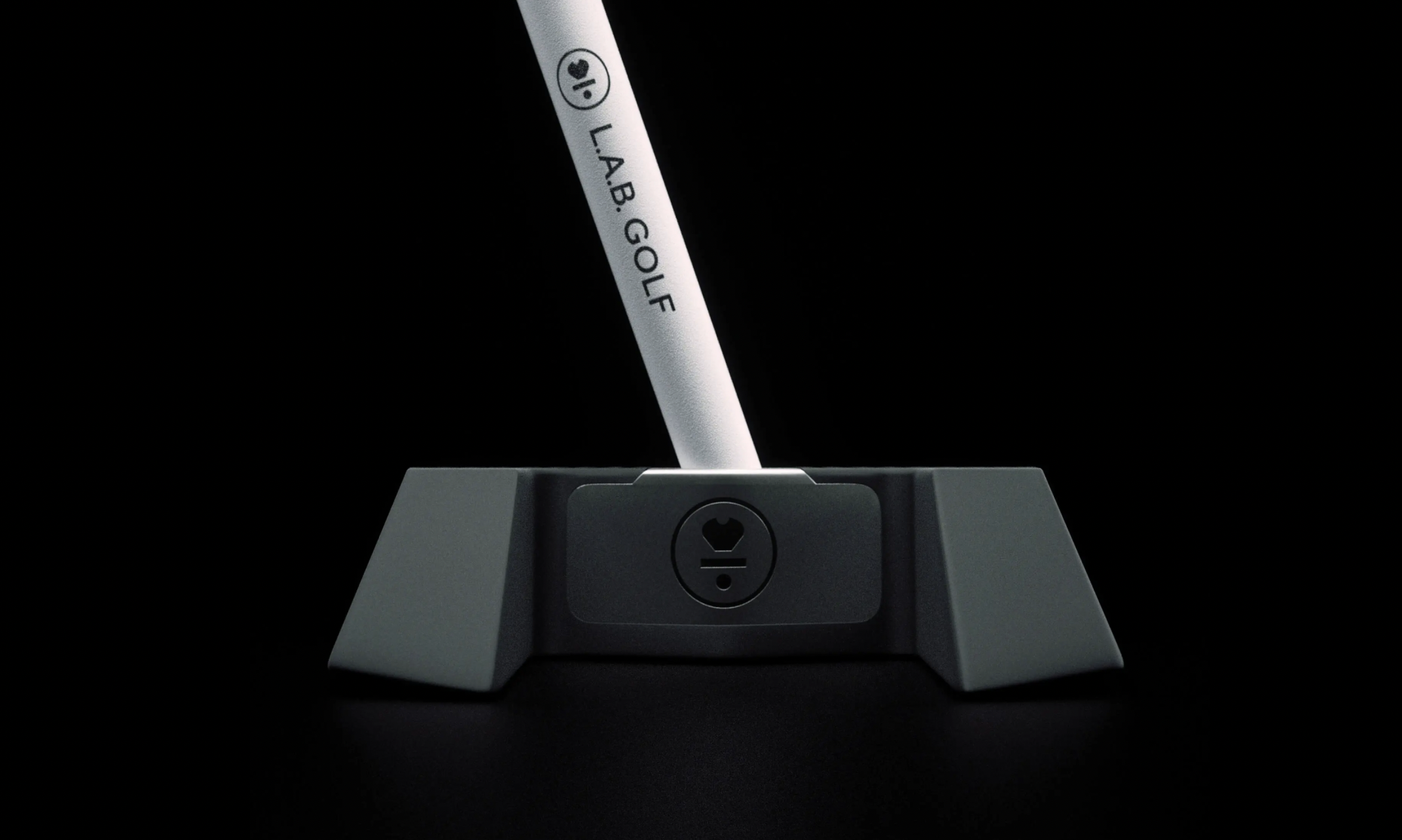 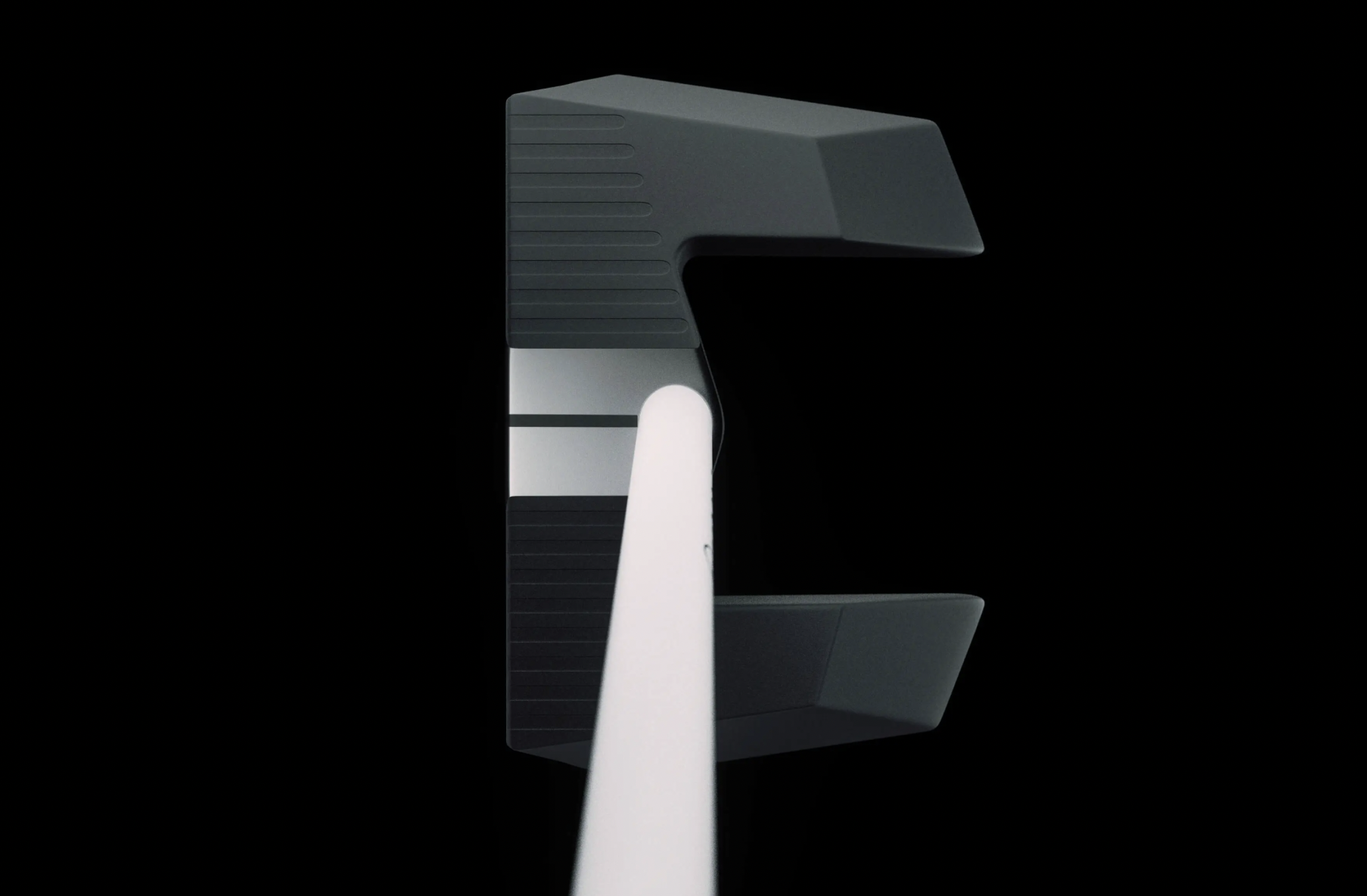 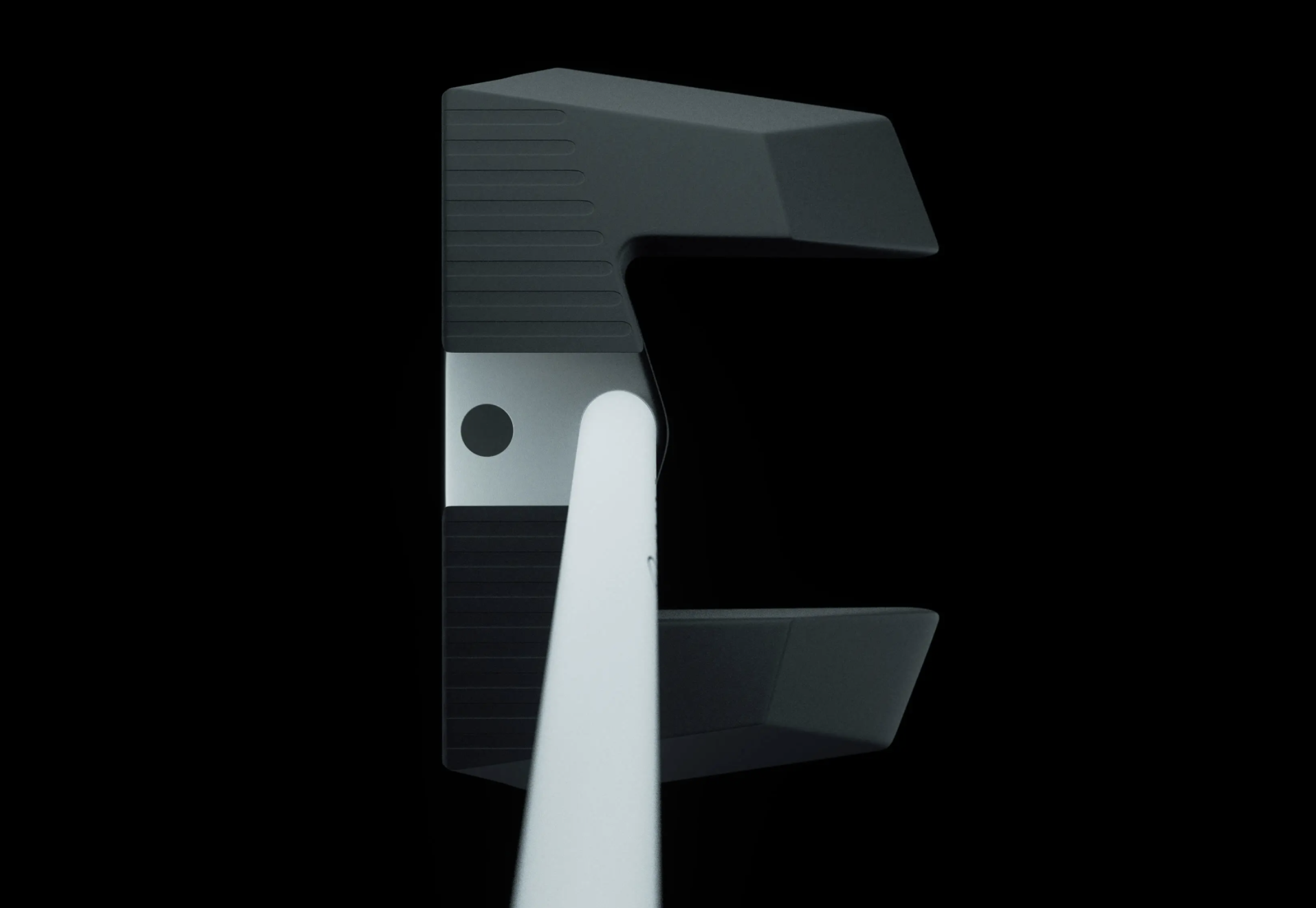 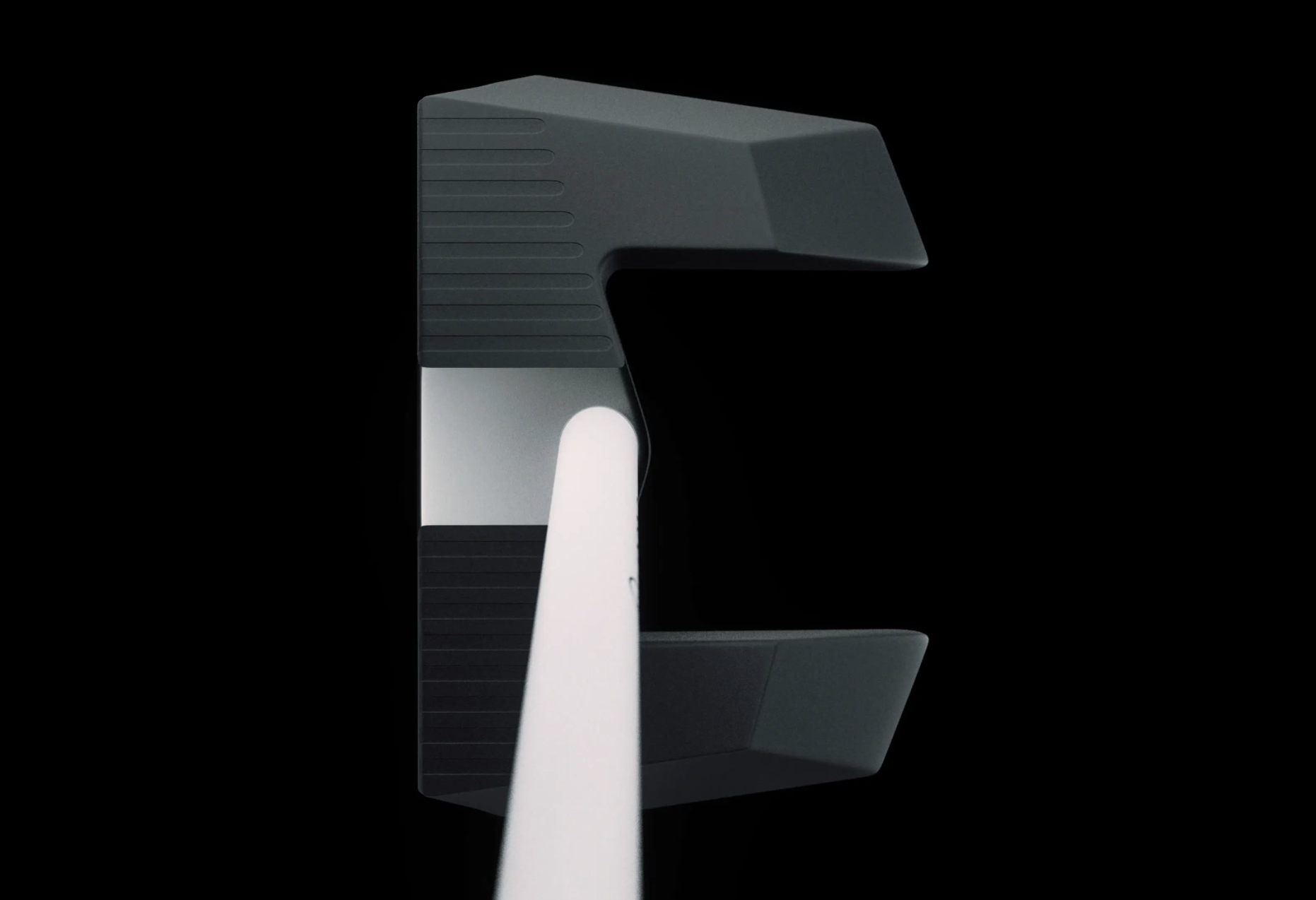 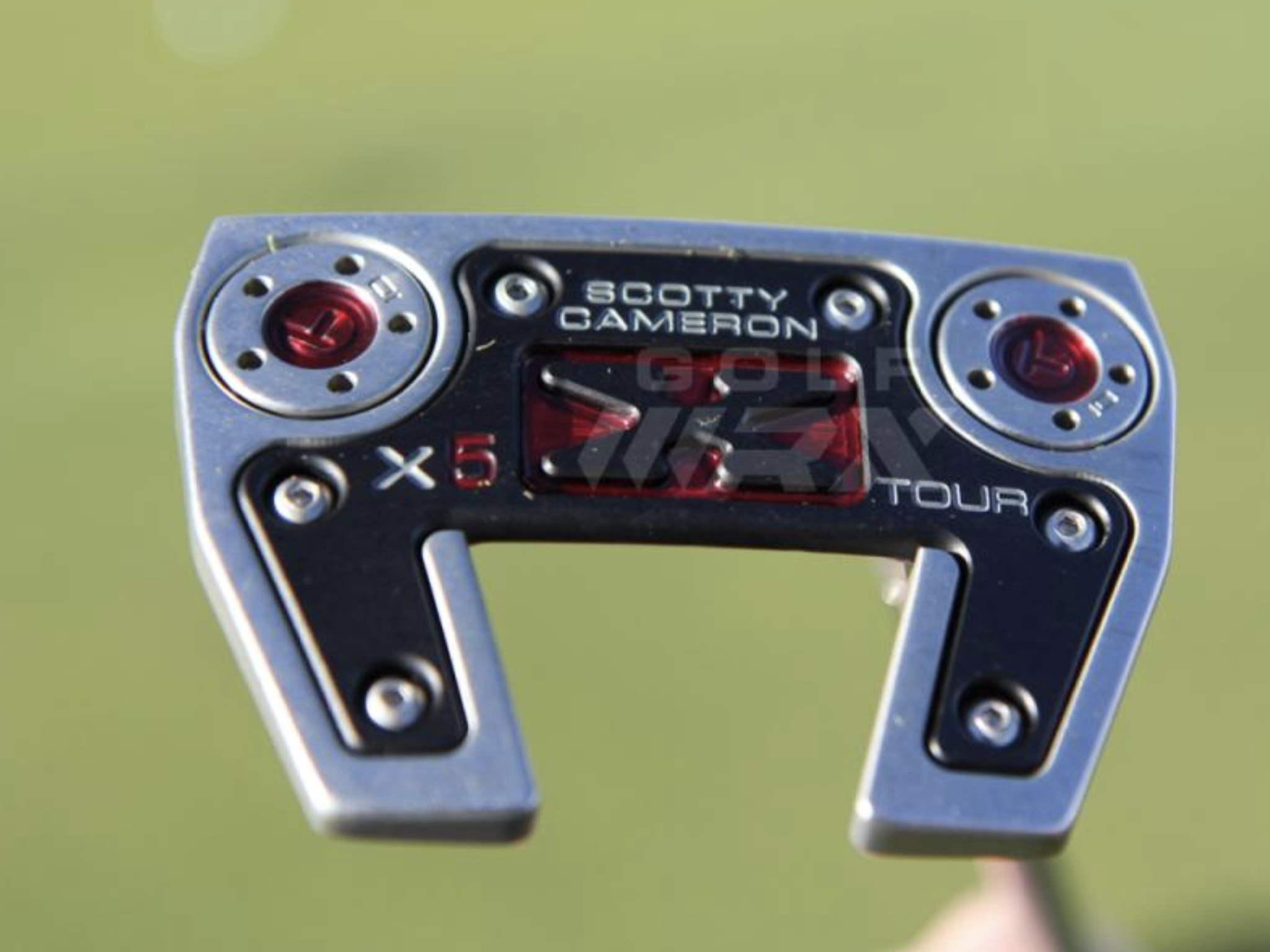 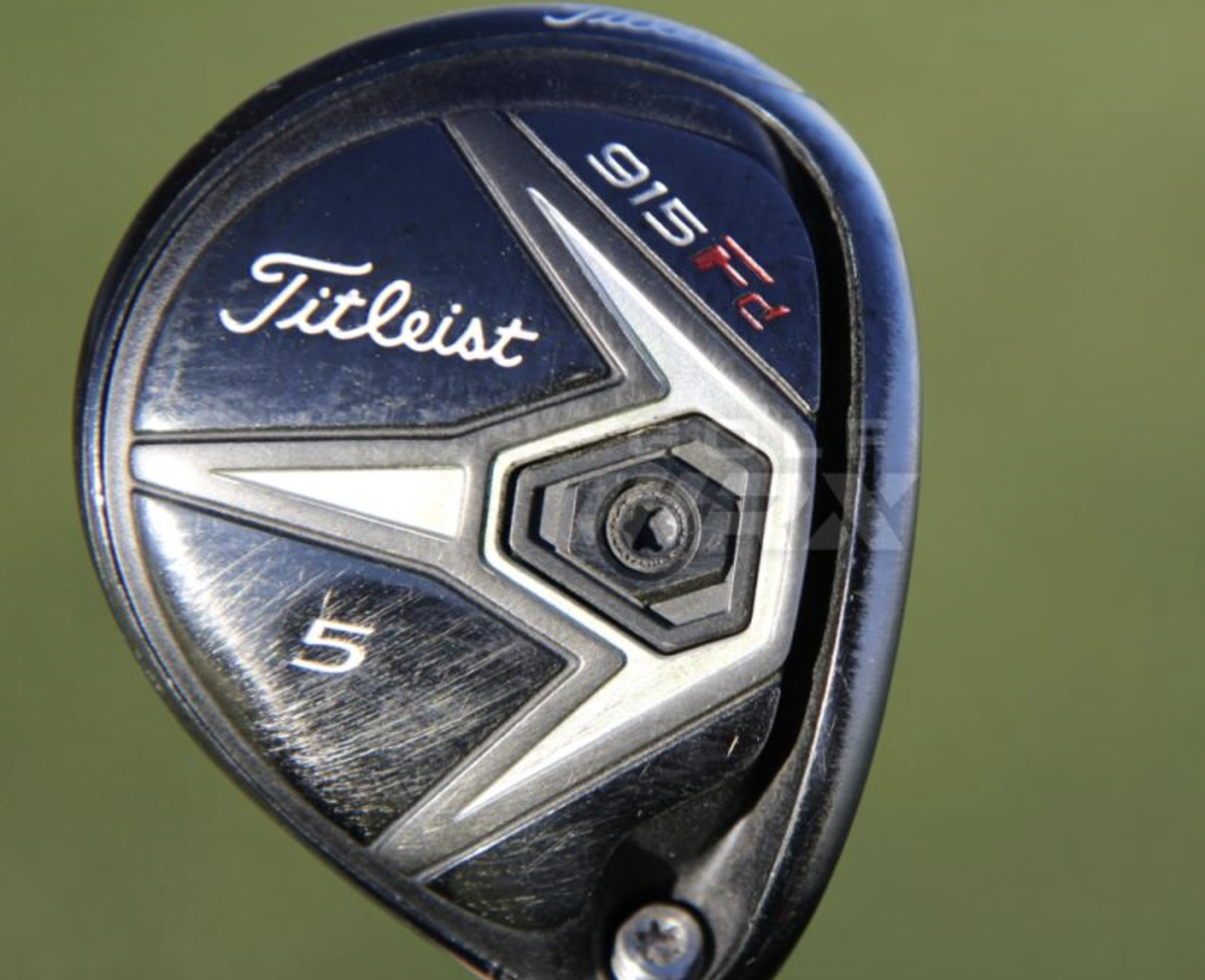 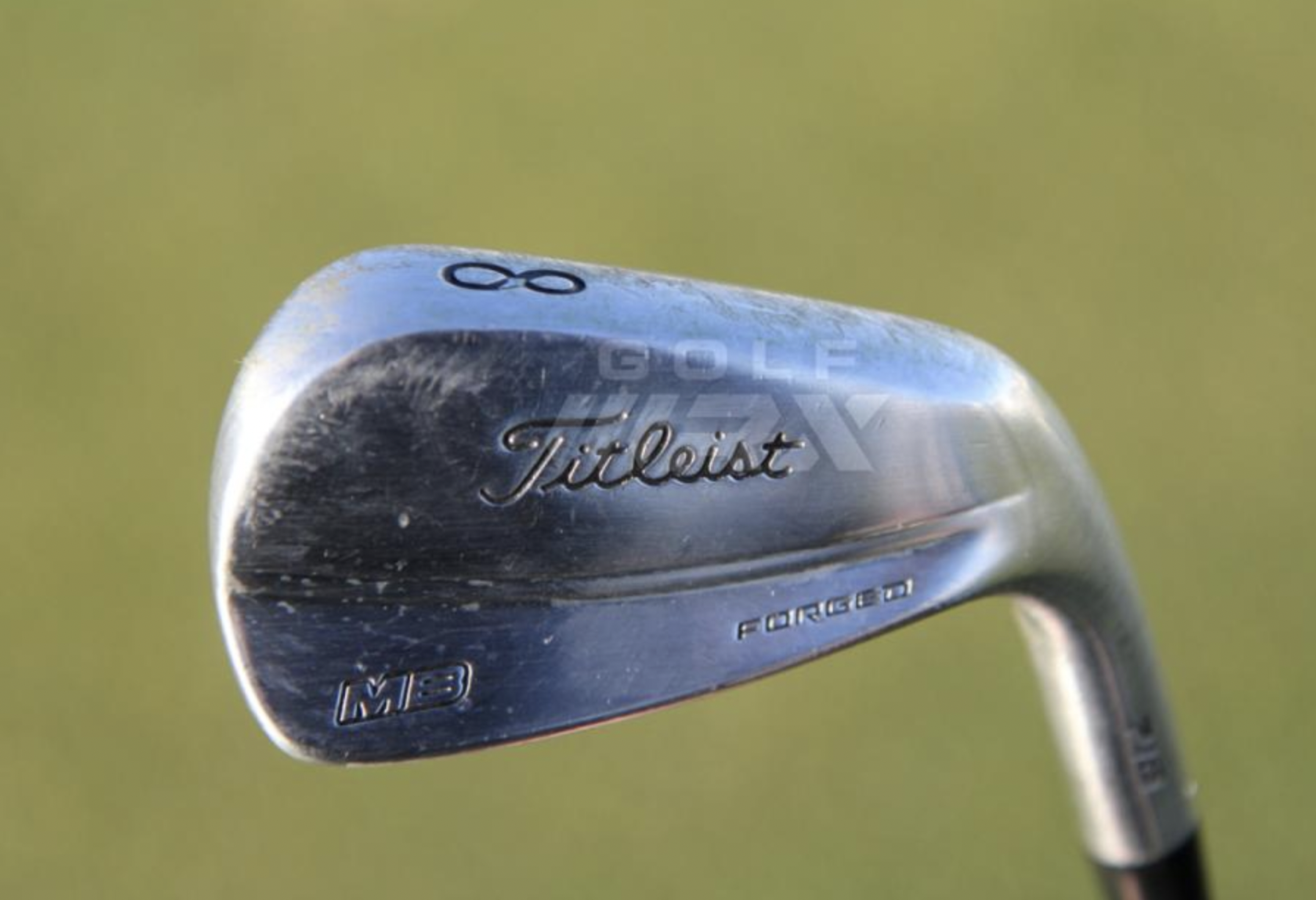 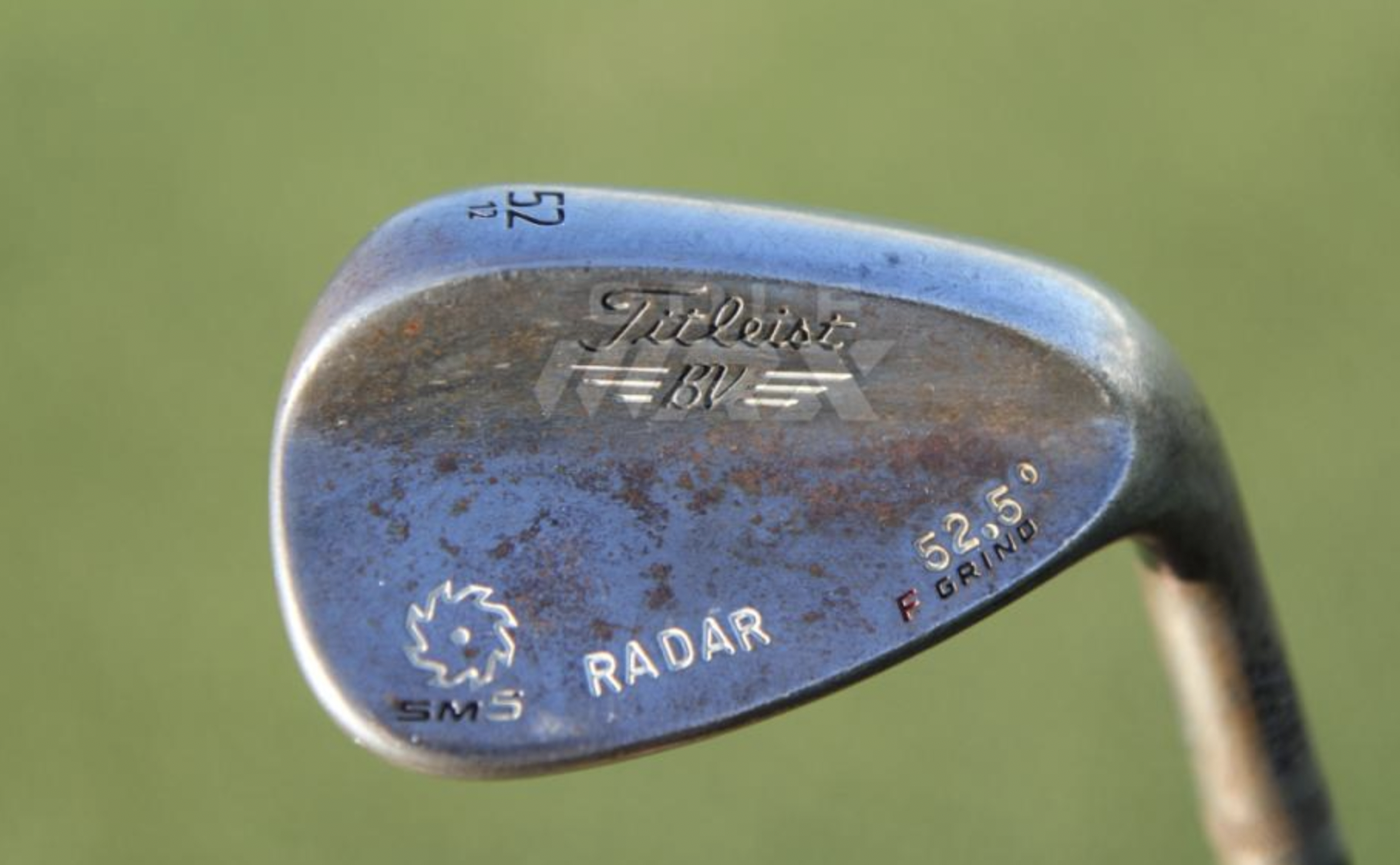 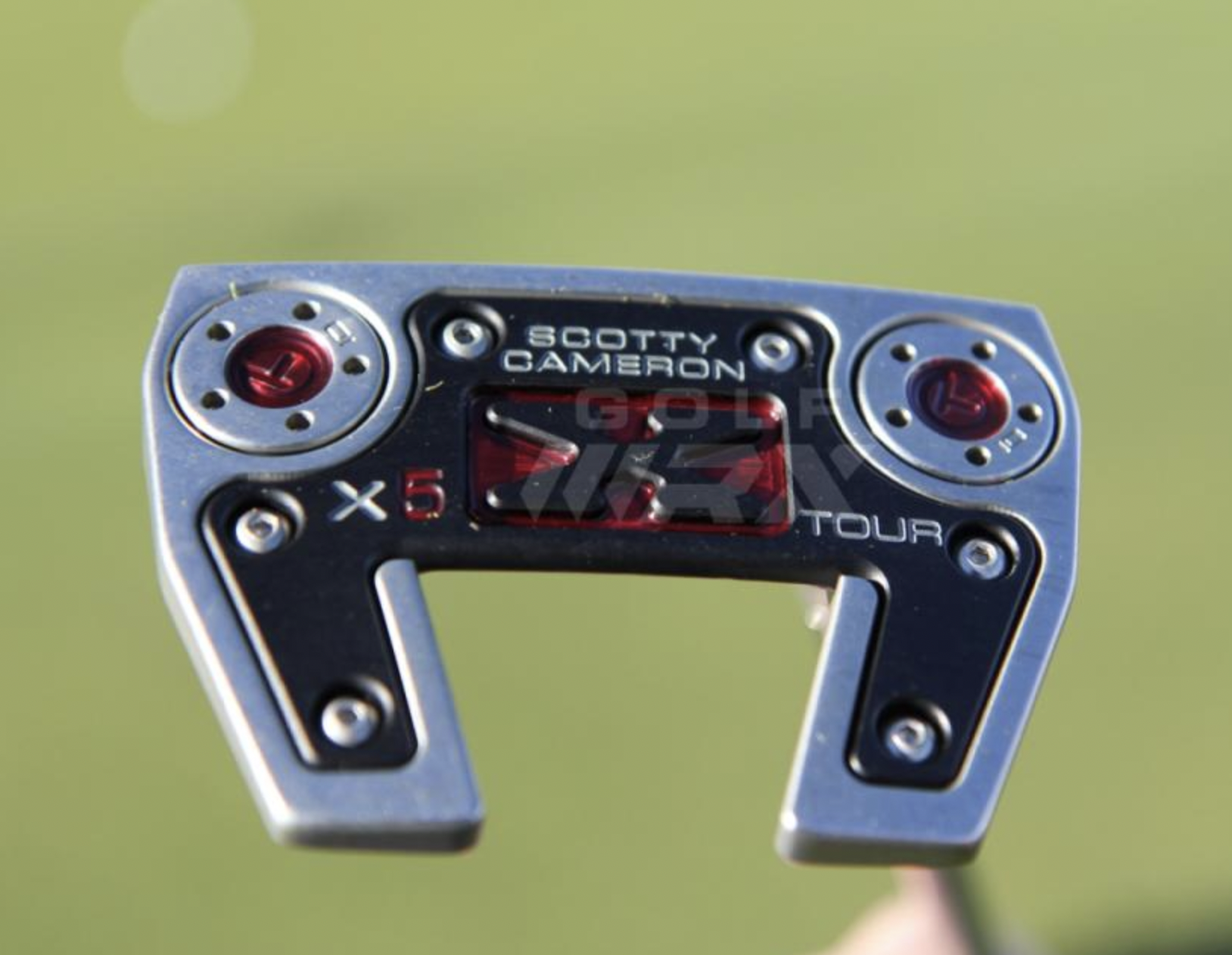 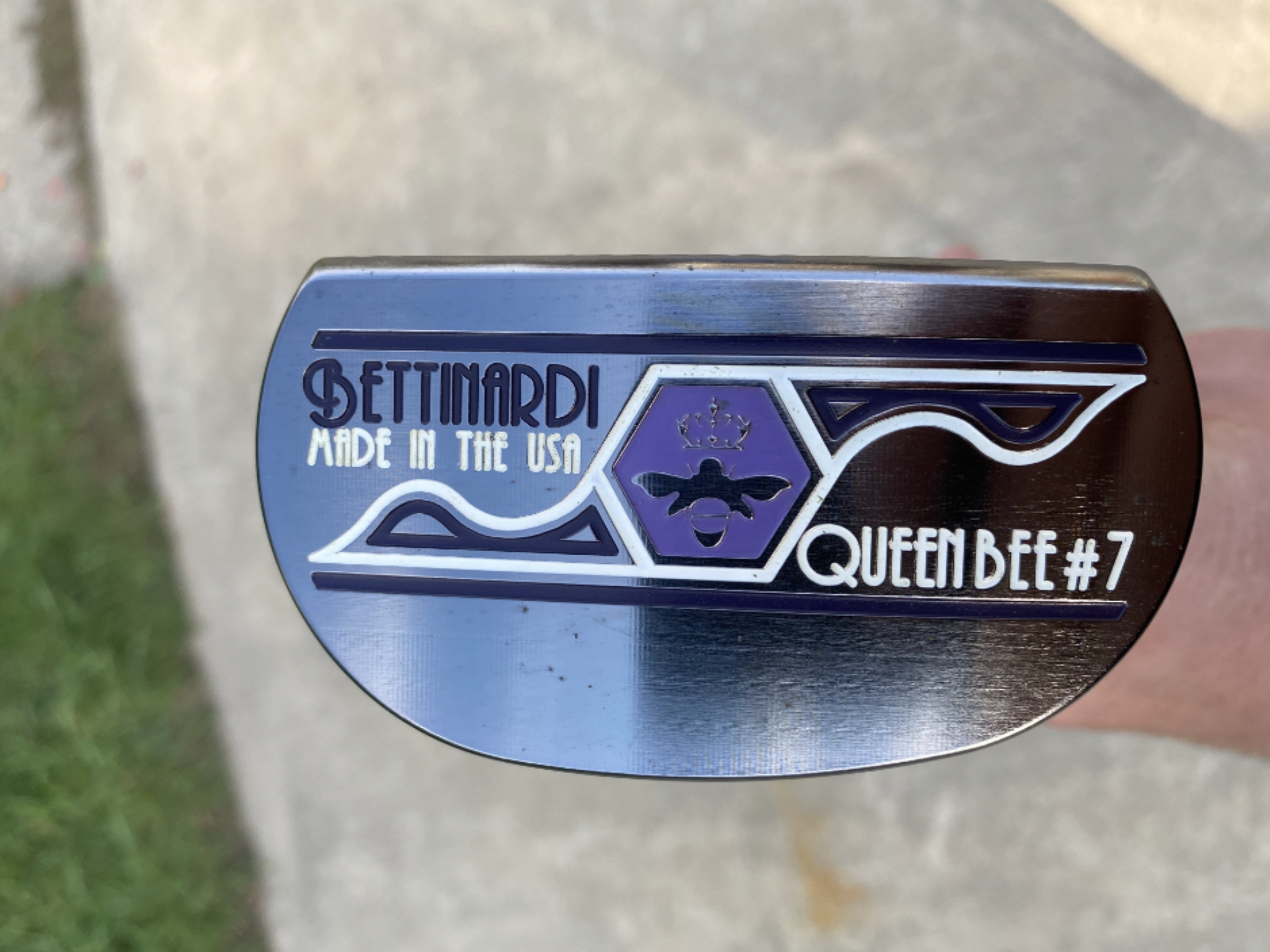 Currently, in our GolfWRX buy/sell/trade (BST) forum, there is a listing for a Bettinardi Queen Bee #7 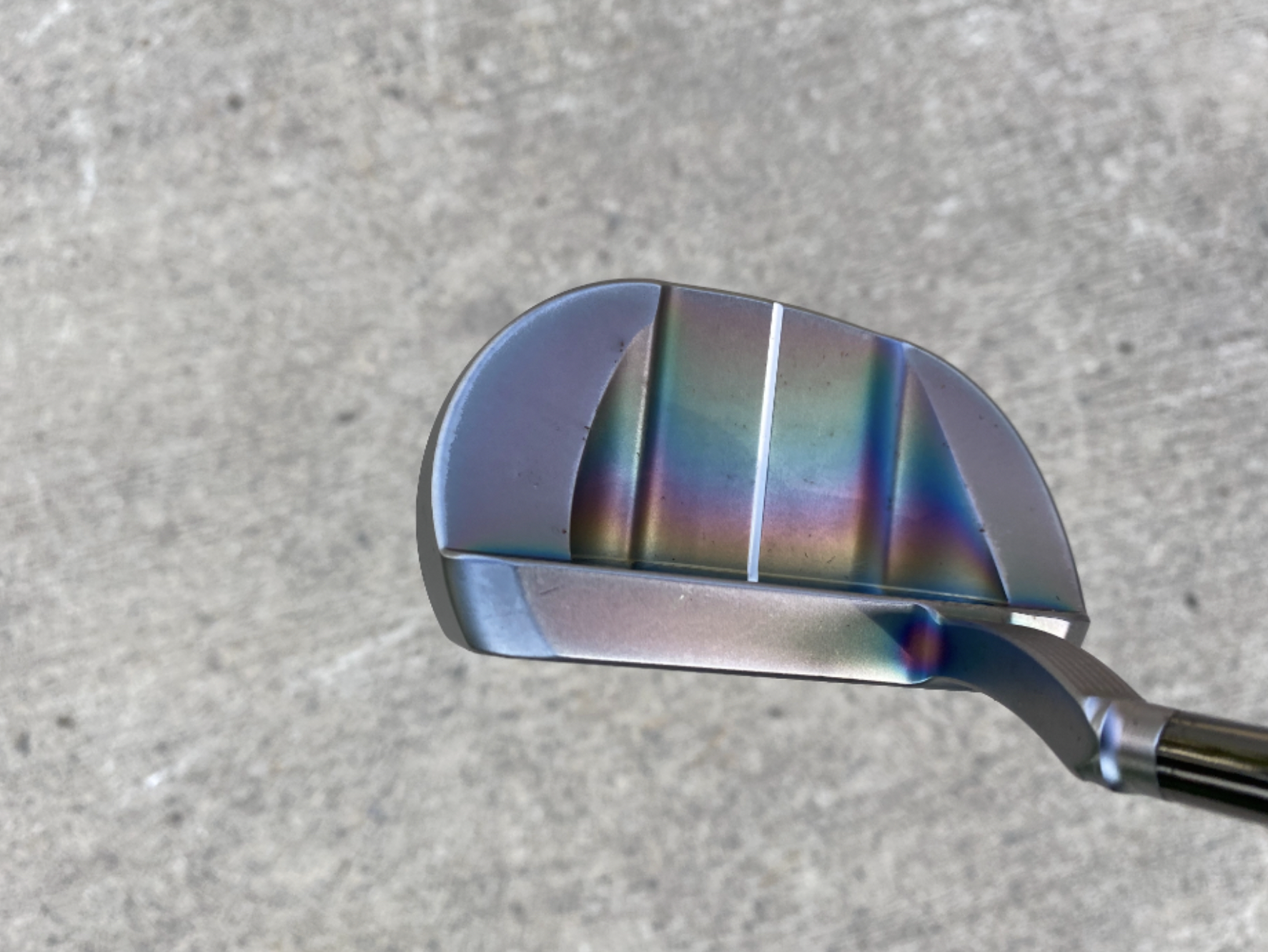 To check out the full listing in our BST forum, head through the link: Bettinardi Queen Bee #7